Have you ever imagined living in a world free from heart disease, diabetes, and cognitive degeneration (not to mention joint pain)? A world where patient-specific organs can be grown for transplants? The infinite possibilities offered by stem cell research and regenerative medicine have convinced Dr. Alan Pang, who has a PhD in biochemistry, that the business potential of regenerative medicine is equally infinite in Hong Kong.

These versatile cells can offer a simulated human disease environment for pre-clinical drug testing and screening. Scientists are exploring the possibility of using induced pluripotent stem cells to generate human tissues and organs for transplants. The use of human cells converted from induced pluripotent stem cells in pre-clinical trials has revolutionized the way clinical trials are done, such that a more educated selection of drug candidates, with the aid of human-derived cells of relevance to test for their effectiveness, can now be achieved before performing animal and non-human primate testings.

Dr. Pang was fascinated by genetic engineering in his teens and often wondered how a single cell could go on to become a human being. That question about the origin of life has urged him on in a scientific quest that could ultimately bring hope and slow down or even reverse the ageing process.

Like most of us, Dr. Pang looks back fondly on his university days, notably for his relationship with his mentors and professors. At the Chinese University, he was particularly appreciative of Prof. Walter Kwok-keung Ho of the Department of Biochemistry, who acted as Dr. Pang’s thesis supervisor when he was researching on the generation of malaria vaccines from silk worms. Dr. Pang explained his feelings, ‘I am particularly grateful to Professor Ho because he inspired rather than instructed.’

From 2001 to 2015, Dr. Pang served as a post-doctoral researcher and later scientist at the US National Institutes of Health (NIH), where he participated in research on germ cell development and regulation of gene expression. His 14-year career in the NIH proved rewarding, but in 2015 he decided to return to Hong Kong to take charge of TGD Life.

‘I came back because of my family and because regenerative medicine, still in its nascent stages in Hong Kong, has enormous potential for development. All along I had been doing basic research, and I hoped I could translate my research and knowledge into applications and services, reaching out to those who would benefit from the technology.’

In 2017, the news of a 43-year-old mother who died after undergoing two separate liver transplants highlighted the plight of patients in desperate need of organ donation.  The public gained insight to ethical issues and complications arising from organ transplants. Commenting on the incident, Dr. Pang said while it is still difficult to create an entire liver for transplants, it would be a great leap forward if a small part of the liver can be generated from a patient’s own cells for his own use, thereby reducing the demand for donated organs.

‘There is no way you can ignore regenerative medicine because it really is the next big thing. I have full confidence in its future in Hong Kong.  The two local medical schools are both equipped with internationally-recognized clinical trial centres, where clinical trials for drugs and other therapeutics can be conducted.’

Dr. Pang also stated that the Hong Kong Science and Technology Parks Corp has been actively attracting biotech companies and research institutions, both local and abroad, to establish their presence in the Science Park campus so as to create a critical mass of skills and personnel, as well as give rise to more research projects and technology development in the field.

Hong Kong’s edge in the development of regenerative medicine and, more broadly, biotechnology, lies in a sound legal system, which offers effective protection for intellectual property rights, and excellent research capabilities, which put the city on a par with any other city in the world. The global relevance of regenerative medicine means that Hong Kong’s research can extend beyond territorial boundaries, reaching people the world over.

‘Although its population is small for the regenerative medicine business, I do not see it as a limitation. Hong Kong will always remain the base of our business operations.’

TGD Life’s regular business involves serving research institutes and universities and industrial customers that are engaged in biomedical research but lack the equipment and infrastructure to generate induced pluripotent stem cells and other cell types derived thereof. And, in addition to preparing cell products for other laboratories, the company conducts its own R&D to improve existing technology.

To promote regenerative medicine in Hong Kong, Dr. Pang thinks it is important for Hong Kong people to realize the city has what is needed to deliver first-rate research in induced pluripotent stem cell research. For example, TGD Life has successfully reversed skin cells to induced pluripotent stem cells, which are then transformed to nerve cells and heart cells that can be used for pre-clinical experiments.

‘My conviction is that if scientists pool their resources and strengths, one day we will nail it. My ultimate goal is to do my part, which is to apply induced pluripotent stem cell technology to drug testing and functional restoration of defective tissues and organs, finding cures for today’s incurable diseases.’

He said, ‘I count myself fortunate to be able to follow my passion, and make my passion my career.’

By E.C.
Photos by Eric Sin

This article was originally published on CUHK Website in May 2019. 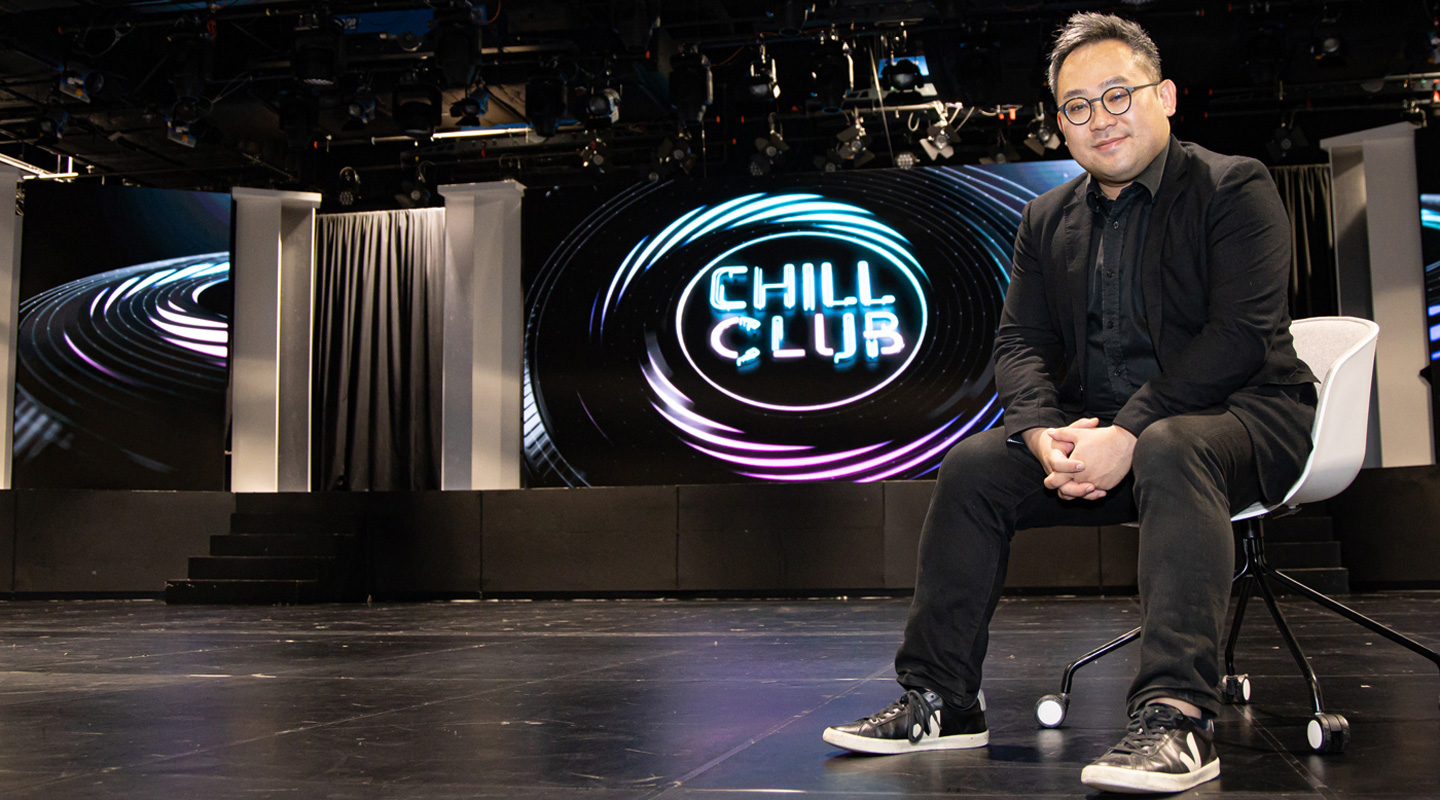 Making Meat in a Test Tube

How Do You Mend A Broken Heart?

Kenneth Lee has found a way to creating human tissue