With a brisk stride, a man sporting a crisp white lab coat and a smile entered the conference room at the Prince of Wales Hospital. As we greeted one another, I realized that, as both painter and surgeon, the individual before me controlled a pair of the most dexterous hands in Asia. The squared, black-rimmed glasses framing his astute, dark eyes matched the colour and shape of his Apple Watch. The surgeon introduced himself as ‘Randolph’. Between his cordiality and easy-going mien, a stranger would not have guessed his status as an elite cardiothoracic surgeon, notwithstanding his medical attire.

Dr. Wong is of a rare breed—he stands as one of the foremost experts in his field, extending his reach into multiple corners of the profession, from operating theatre to lecture hall to research laboratory. Despite the high-pressure stakes of his practice, Dr. Wong remains unfazed. ‘In the past I worried that I may not be able to cope with the stress, this constant threat of mortality. But I’ve realized I actually perform better under intensive stress. It’s almost instinctive,’ explained Dr. Wong.

‘Once we operated on a pregnant woman, 30-something weeks into her gestation period,’ Dr. Wong continued. ‘She had a baby in her. We saved both her and the baby. This is the only operation that can have a 200% mortality rate.’

He spoke of these happenings in a relaxed fashion though without levity, betraying the regularity with which Dr. Wong encounters such ordeals. ‘We deal with minimally invasive surgery, maximally invasive open surgery, catheter-based, endoscopic—the range of patients is extremely broad.’

Initially, however, Dr. Wong didn’t foresee himself wielding surgical instruments. A significant portion of his time in medical school was completed with the belief he would become a physician, something his father had once dreamed of for himself. The cultural revolution in China presented additional challenges on top of familial responsibilities (his father was the eldest brother of ten siblings), ultimately precluding Dr. Wong’s father from attending medical school.

‘With everything my father had to go through, it was put into my hands to become a doctor. Though my main interest since my youth was drawing, my father told me to select medicine as my first subject choice when I applied to schools. Then CUHK Medicine accepted me.’

‘I entered medical school interested in becoming a doctor and using medicine to help people. But after my internship rotation in cardiothoracic surgery, my passion took a new direction. I was exposed to knife and scalpel. I witnessed state-of-the-art surgical procedures,’ recalled Dr. Wong.

The intricacies of the heart—how it failed, how to operate on it, how to revitalize it—left a striking impression on Dr. Wong. He recounted his first exposure to surgery with both wonder and enthusiasm. ‘I was so amazed by the workings of the heart. I couldn’t believe what you could do through surgery to change someone’s life. I did a complete 180 degree turn in my career path,’ he explained.

Despite more than seven million people living in Hong Kong, only 40 cardiothoracic specialists are registered to serve the population. Fortunately, Dr. Wong and his team carry out some of the most pioneering research in the world. They are often the first to try out new procedures and operating devices.

‘My team focuses on aortic innovations. For example, there’s a stent graft called the hybrid arch frozen elephant trunk, which can be used to replace the aorta. We’ve applied it to 37 of these cases now.’

Dr. Wong’s upright posture betrayed his pride for the efforts of his surgical team in aortic dissection, a particularly deadly condition with steep mortality rates. Malperfusion syndrome stems from a ruptured aortic wall, often with fatal implications. ‘This disease in America has a 20–25% mortality rate with operation. In Germany, around 17–20%. In our unit, it’s less than 5%,’ explained Dr. Wong.

Dr. Wong’s team uses a comprehensive database with information from over 5,000 patients. It helps project risk factors for future surgeries and forms a baseline for longitudinal studies. Notably, based on coronary bypass grafting for patients in 2008, Dr. Wong’s team records a 76% ten-year survival rate—an extremely high mark ascribable to assiduous database use and attention to detail.

For obvious reasons, Dr. Wong and his colleagues from interventional radiology, anaesthesiology, and vascular surgery—the Aortic Multidisciplinary team—landed the ‘Most Outstanding Team’ of the New Territories East Cluster of Hospital Authority in 2018.

Despite Dr. Wong’s various medical endeavours, he continues to make time for his lifelong hobby of painting. ‘Hobby’ understates his artistic faculties; his works reveal a talented brush stroke and years of practice.

When asked about his art, Dr. Wong divulged in earnest. ‘I use painting to relieve myself from my busy schedule, it’s relaxing for me. I’ve painted a great deal of medical paintings and paintings of surgeons in action because, well, unless you’re a surgeon it would be difficult to accurately depict a surgery.’

Animating the conversation with gesticulations, he explained how, bit by bit, he even painted a simulacrum of John Constable’s 19th century landscape The Hay Wain over a period of four years. ‘The painting is complex. To enlarge one small piece of the portrait, like a tree or dog, would take me a few hours. But by painting small portions at a time, it was like seeing a great landscape through a painter’s—Constable’s—eyes.’

Dr. Wong’s approach to both surgery and painting emphasizes preparation and careful study; each craft requires a steady, adroit touch. ‘Painting and surgery share many parallels,’ he explained. ‘Both require meticulous planning and breaking down large problems into a series of smaller, achievable issues.’

Whether saving a life in surgery or bringing to life an artistic creation, Dr. Randolph Wong remains ready to lend a (highly dexterous) hand. 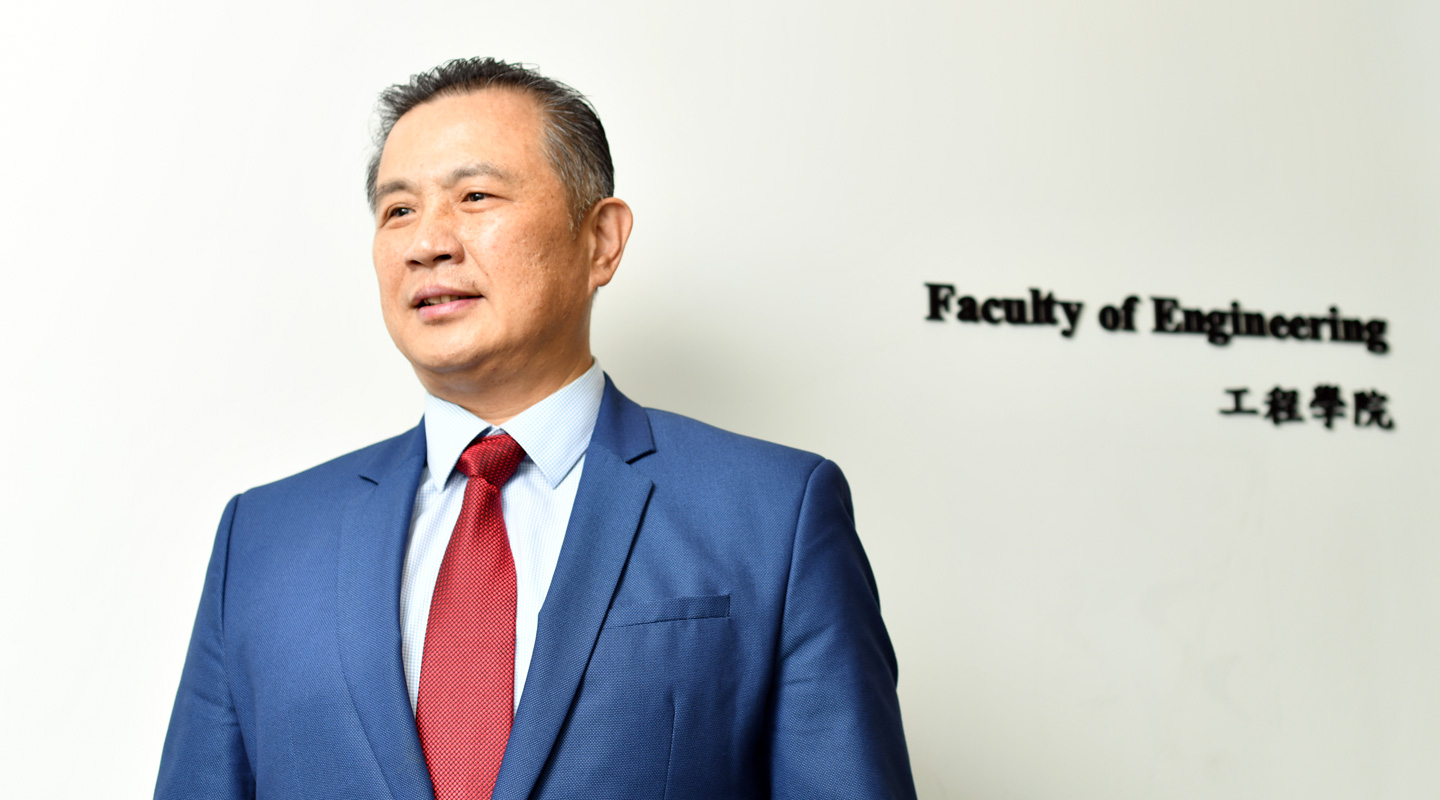 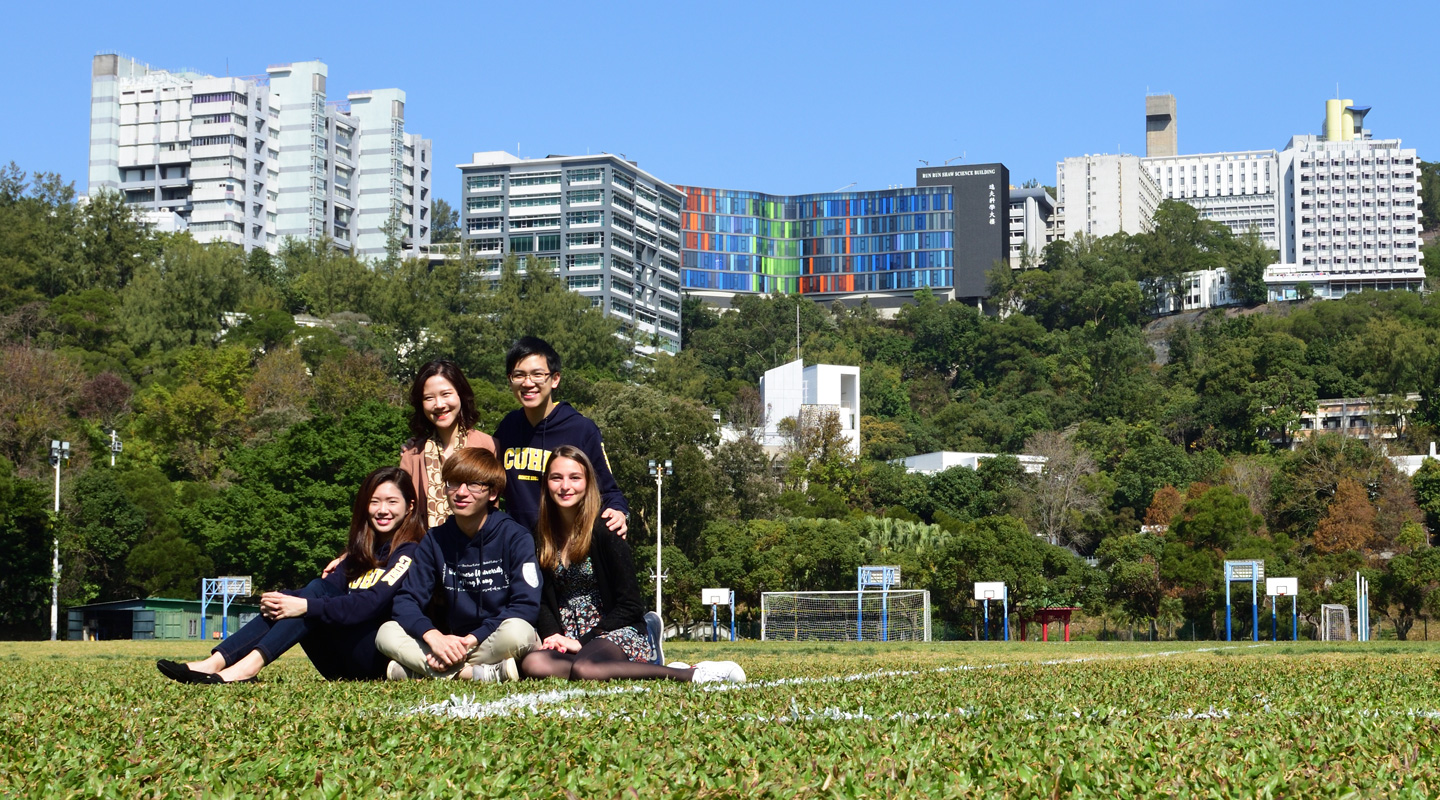 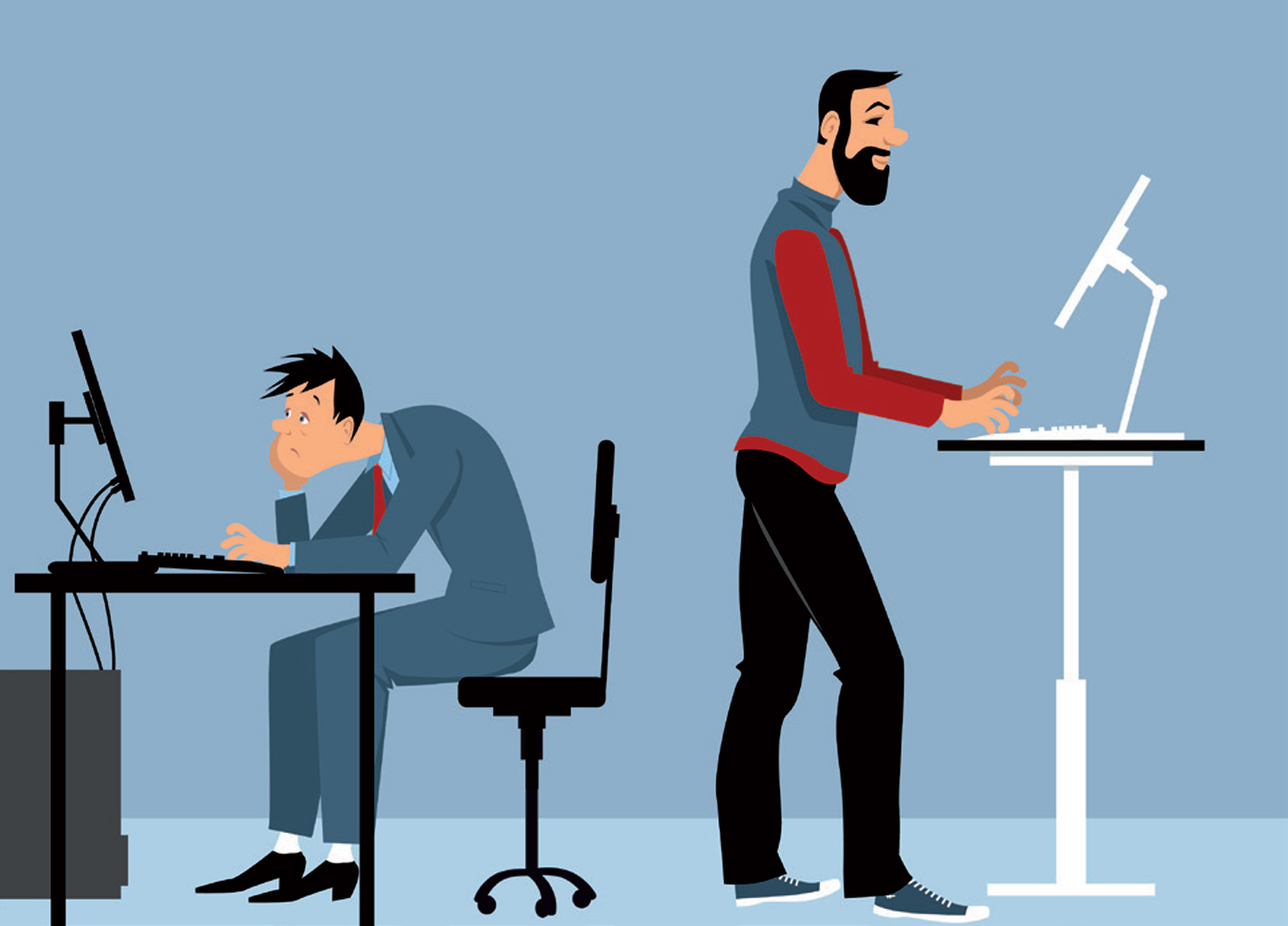 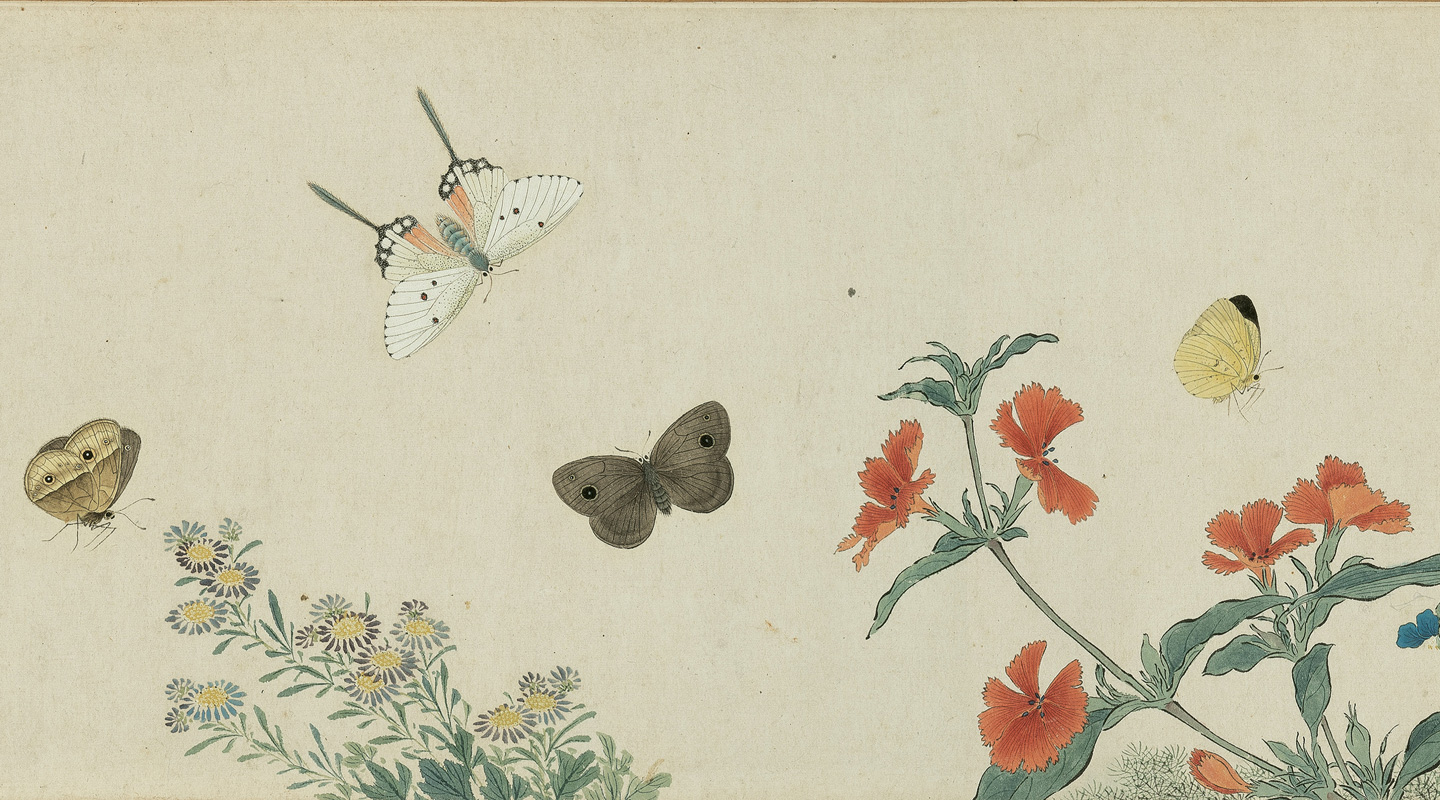 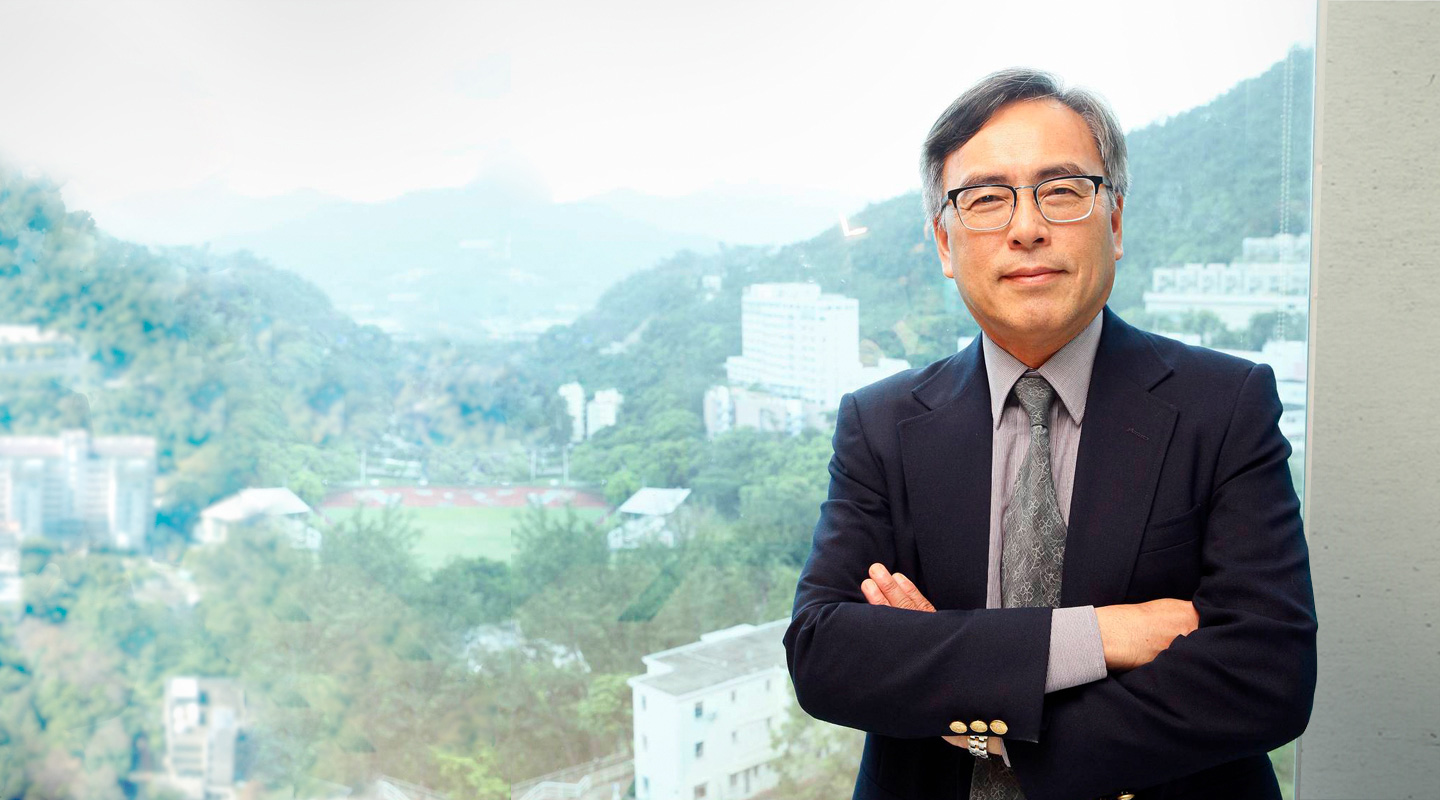 New Hope in Organ Scarring Prevention: CUHK scholar discovered the main pathway and the culprit
A Pathfinder in the Hearty Chamber