All itinerants look for their sine quibus non, so does the northwestern folksinger Zhang Gasong. The music documentary Stammering Ballad featuring him was premiered in the International Film Festival Rotterdam early this year, followed by other film festivals in Shanghai and Busan. When I heard of the on-campus screening in mid-September, I swiftly grasped the chance.

Gasong stutters a bit, but he has a good voice and sings fluently. In childhood, he performed with adults at temple fairs in Gansu. After he was admitted to a Zhejiang university, he discovered he could not stand the city life. Folk song singing became a way for self-discovery. He ended up an itinerant folksinger after quitting the university: bringing an audio recorder to learn northwestern musical instruments such as sanxian and tambura, incorporating folksy elements into his musical pieces, and performing folk songs in different Chinese cities.

Stammering Ballad is not merely about Gasong’s folk song journey, but also the disorientation of the post-80s. In the documentary, he looks disoriented in nightclub performances. Only when he smells the soil on the Loess Plateau and sings duet with an old woman on the hill can he resume his hearty smile. Prof. Zang Yibing, with a PhD in ethnomusicology from CUHK, points out that the key of folk song lies in the relation between songs and folk culture. In other words, folk songs connect Gasong to his childhood where he finds comfort and solace.

The screening was co-organized by CUHK’s Universities Service Centre for China Studies and the Research Centre for Contemporary Chinese Culture as part of their monthly documentary screening series, Reminiscence. To help the audience understand the development of contemporary China, the organizers have been offering monthly Chinese documentary screenings to the CUHK community and the public since January 2016. Dialogue with the director is usually arranged after the screening.

This time, both the director Zhang Nan and the producer Zhang Yong attended the screening. Zhang Nan revealed his similarities with Gasong in terms of birthplace and age. He was empathetic to Gasong’s itinerant life and said, ‘Disorientation and loneliness are inevitable, but they will enrich our inner selves.’ 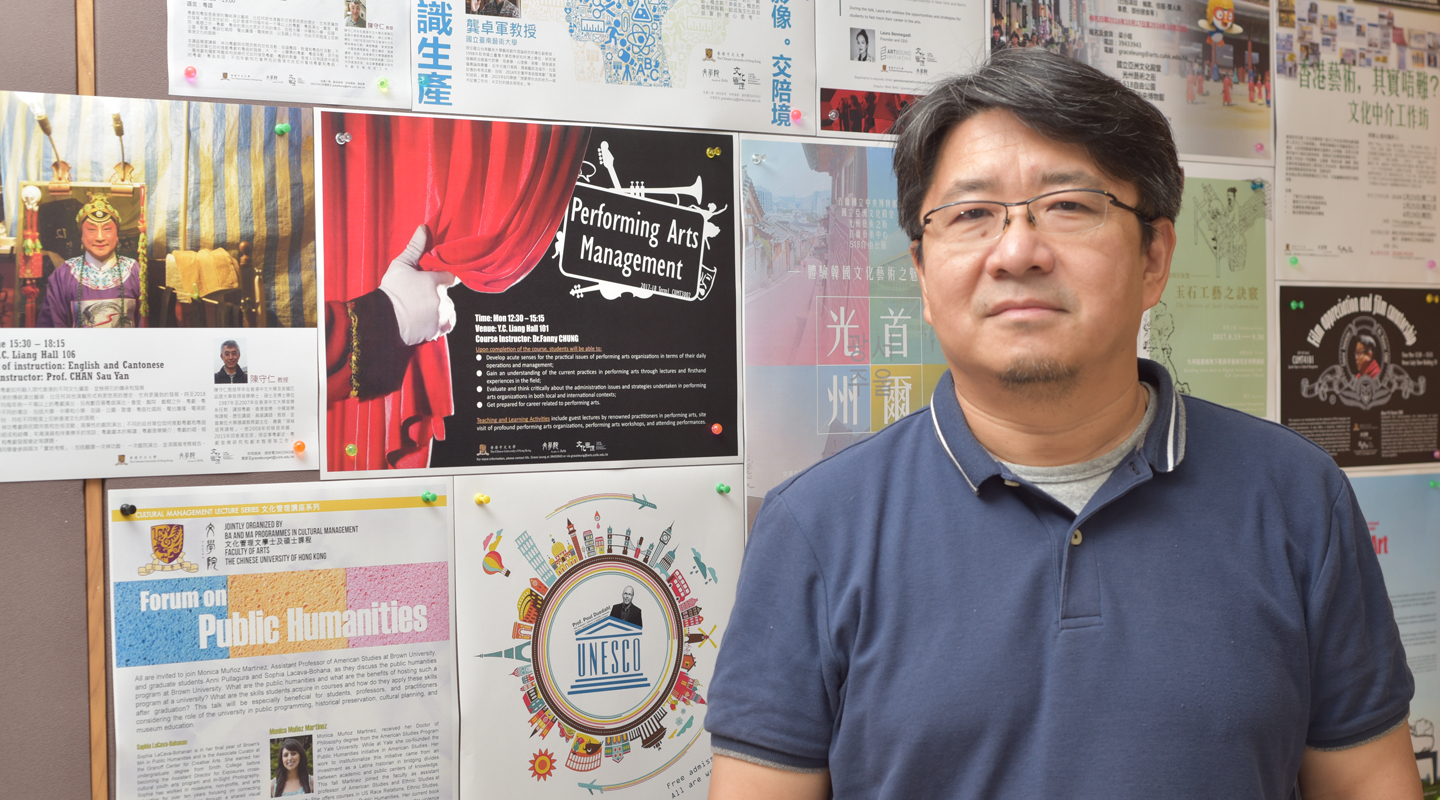 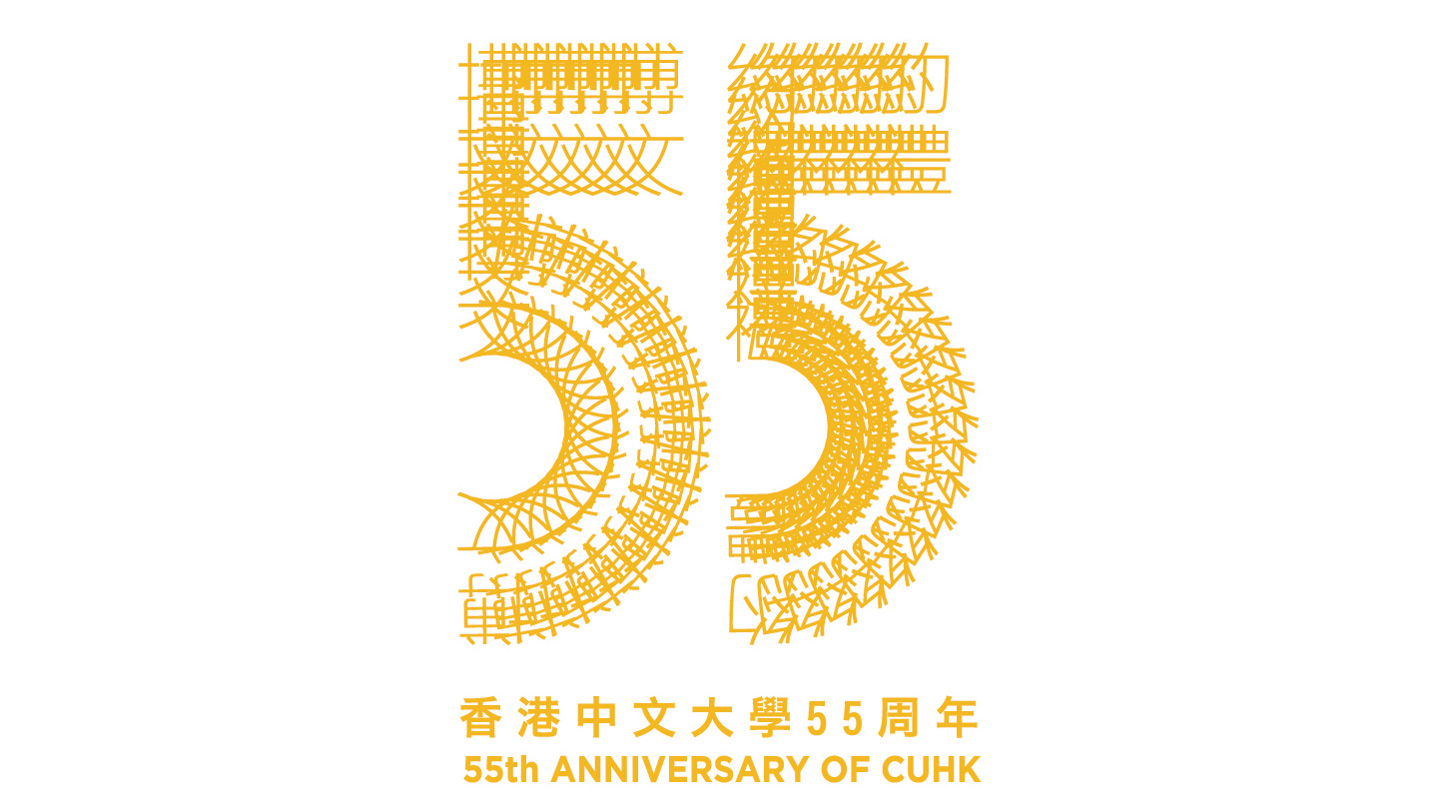 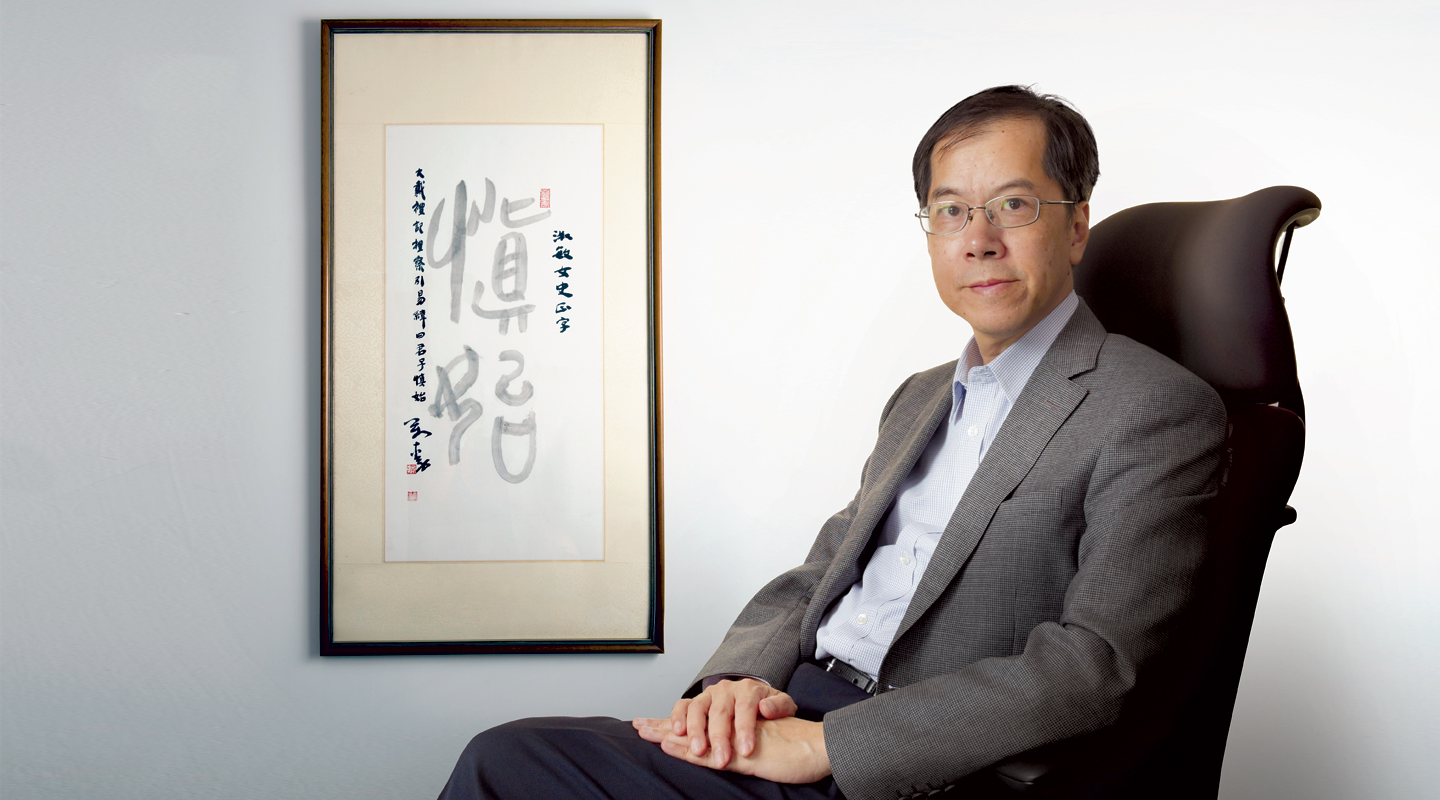 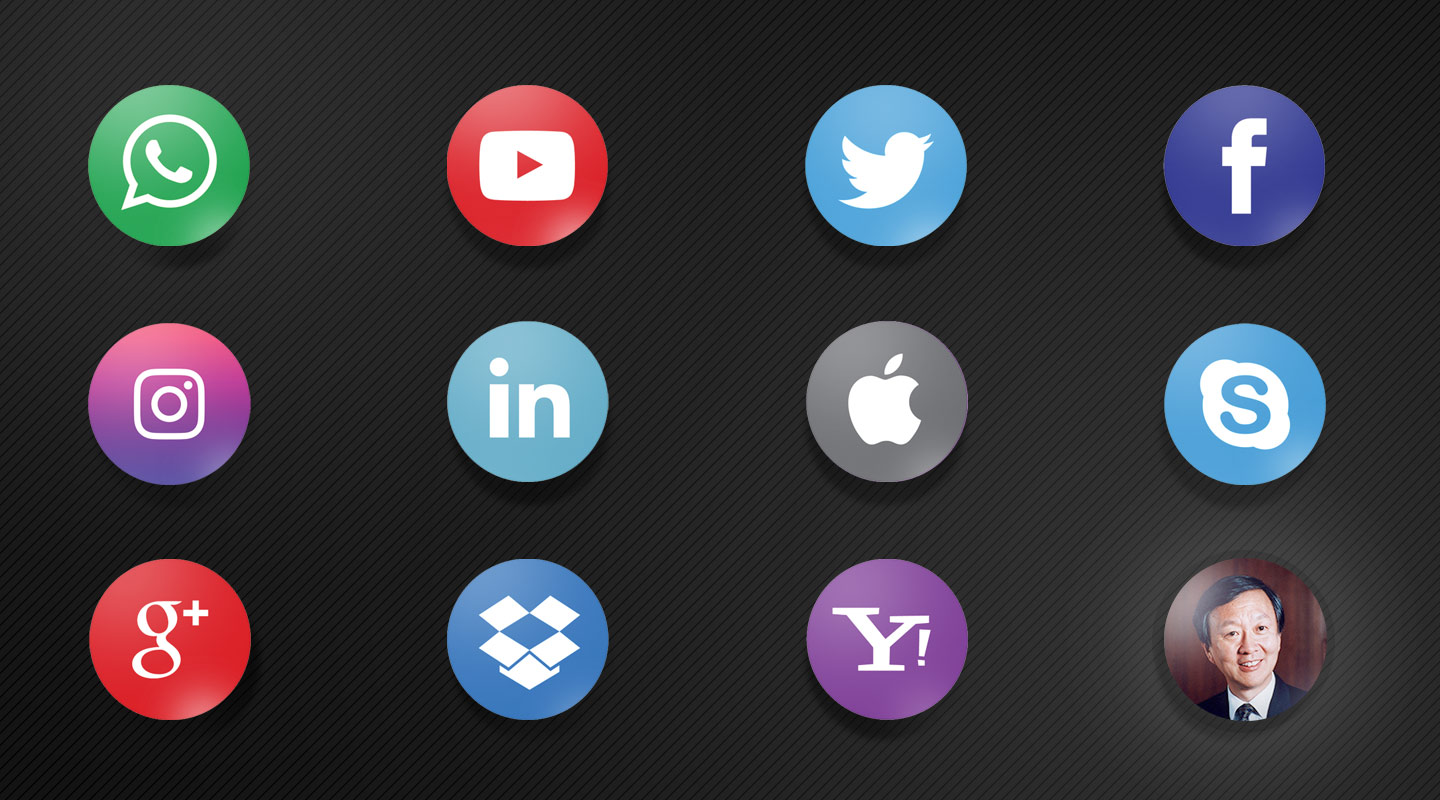 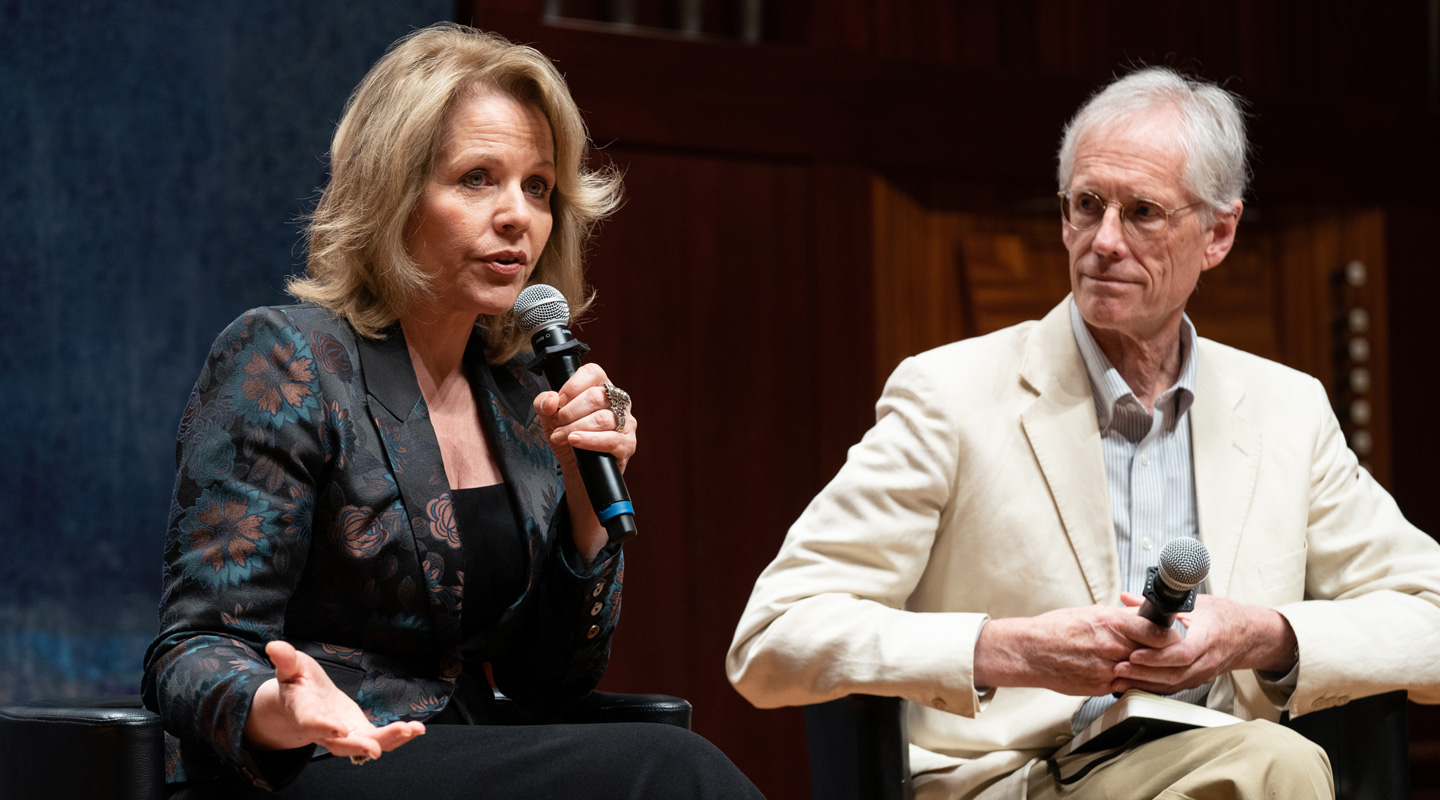 The Silken Tie
The Vicissitudes