The most strategically urgent appointment in any organization, universities included, is that of a hacker.

Public institutions which are usually rich in data but anemic in IT infrastructure are not immune. The local universities have from time to time been forced to mouse-and-keyboard duels with hackers of different purposes and persuasions.

The art, or crime, of hacking is at least 62 years old. The word hacking in the sense of illegal tempering with technology first appeared in the minutes of MIT’s Tech Model Railroad Club meeting on 5 April 1955: ‘Mr. Eccles requests that anyone working or hacking on the electrical system turn the power off to avoid fuse blowing.’

The Jargon File, a glossary for computer programmers first launched in 1975, lists eight definitions for hacker, the last of which is: ‘A malicious meddler who tries to discover sensitive information by poking around. Hence password hacker, network hacker. The correct term for this sense is cracker.’

Alan Turing was a cracker, and humanity owes him a lot for his decoding encrypted German military communications in WWII. Today he would be known as a white hat, as opposed to a black hat, aka, the bad guy.

As IT undergirds our socio-economic order to such an unprecedented extent, hackers are beginning to have a positive role to play. Hannah Kuchler, a correspondent of Financial Times based in Los Angeles, wrote, ‘As cyber crime becomes the online equivalent of a public health crisis, hackers ... should be more like family doctors: dedicated to making the internet safe, even when the work is dull and requires patience with people who have forgotten their passwords yet again.’

In fact, ethical hacking is the new deal. Many new degree programmes have emerged with the aim to train personnel in leading the fight against cyber crimes and keeping clients’ assets secure. One example is the Ethical Hacking and Network Security (Hons.) programme of Coventry University. The profession is maturing and differentiating. Those employed for internet security are called ethical hackers, while those for marketing are known as growth hackers.

HR managers wouldn’t be doing their job if they lose time in hiring hackers. The latter are being snapped up like gold bars in wartime.

This article was originally published in No. 503, Newsletter in Sep 2017. 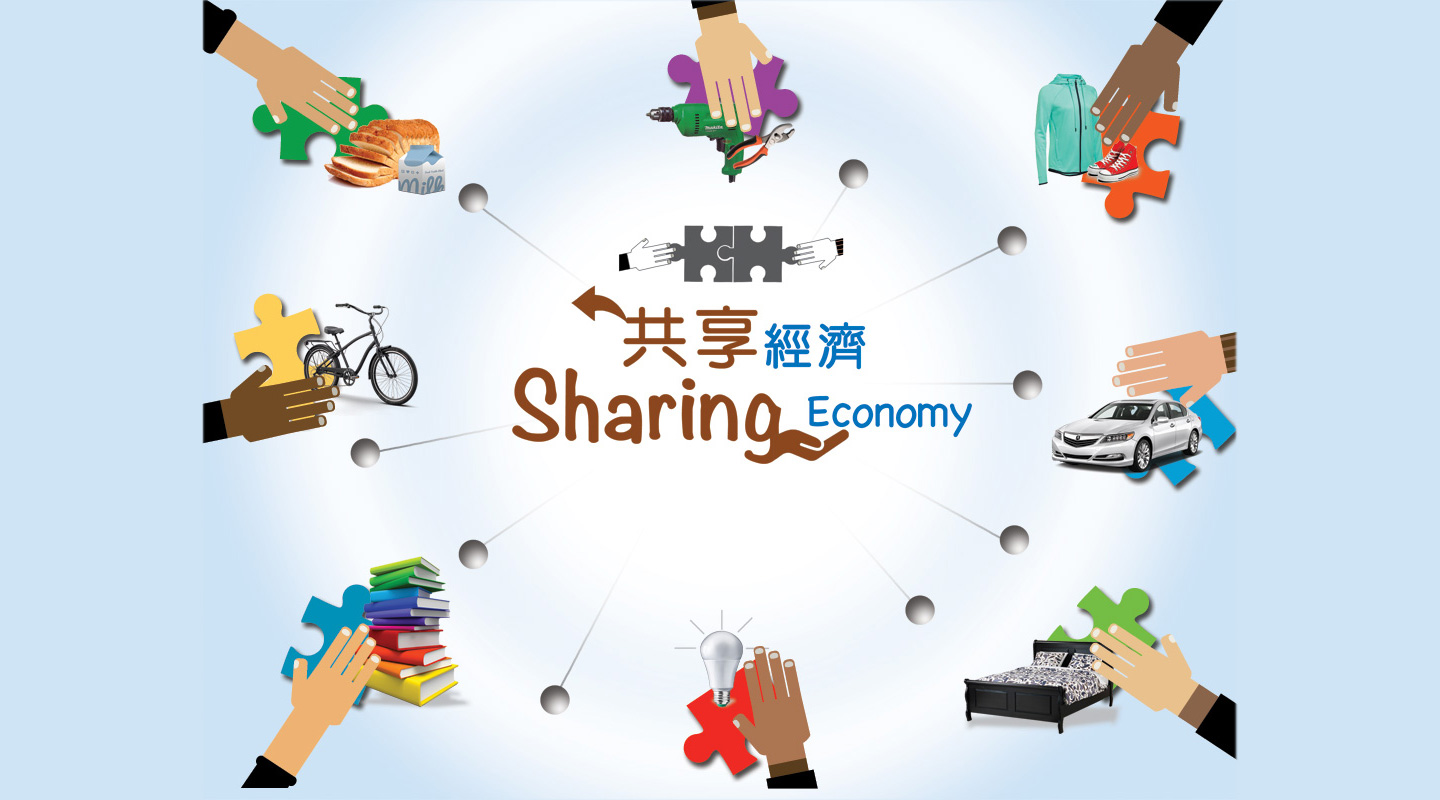 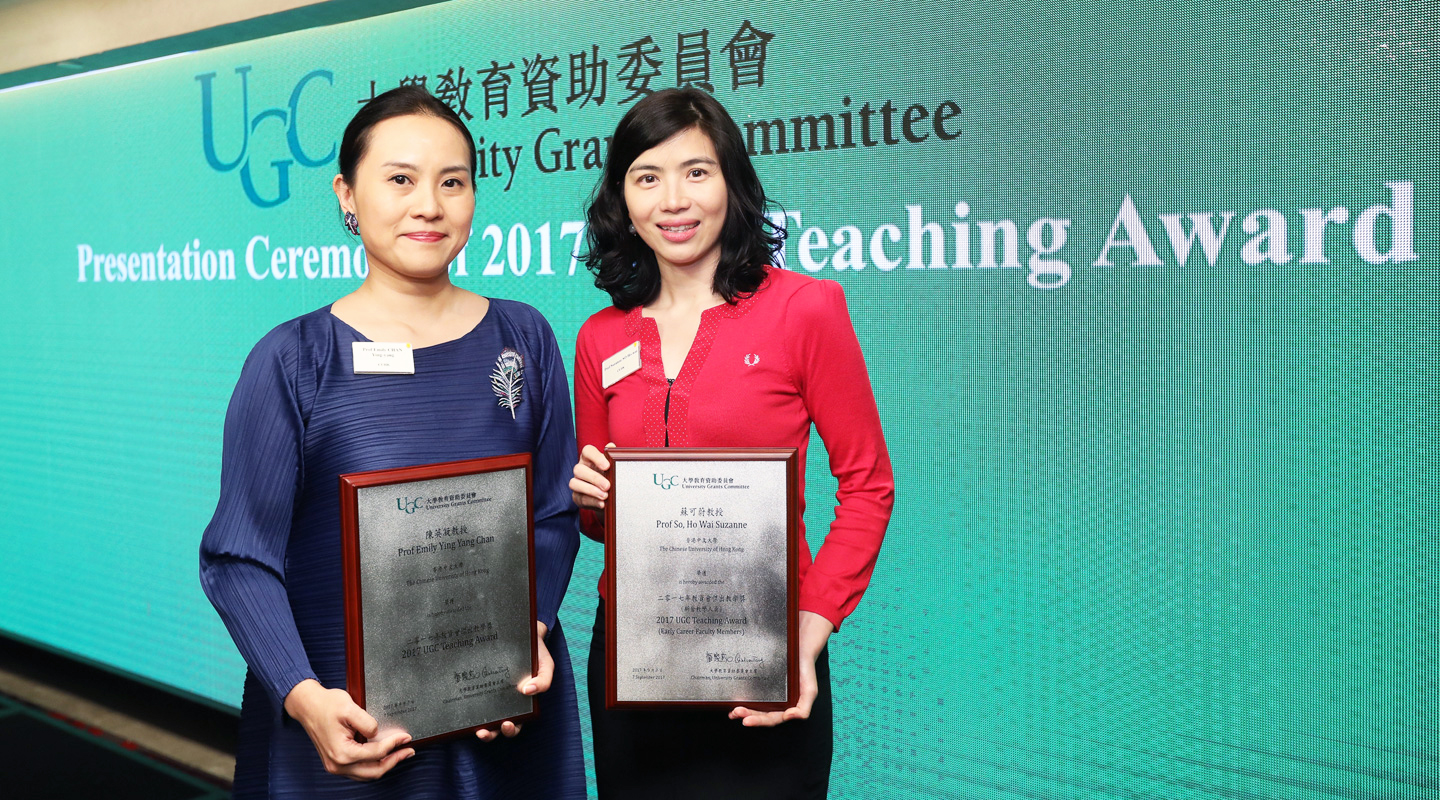 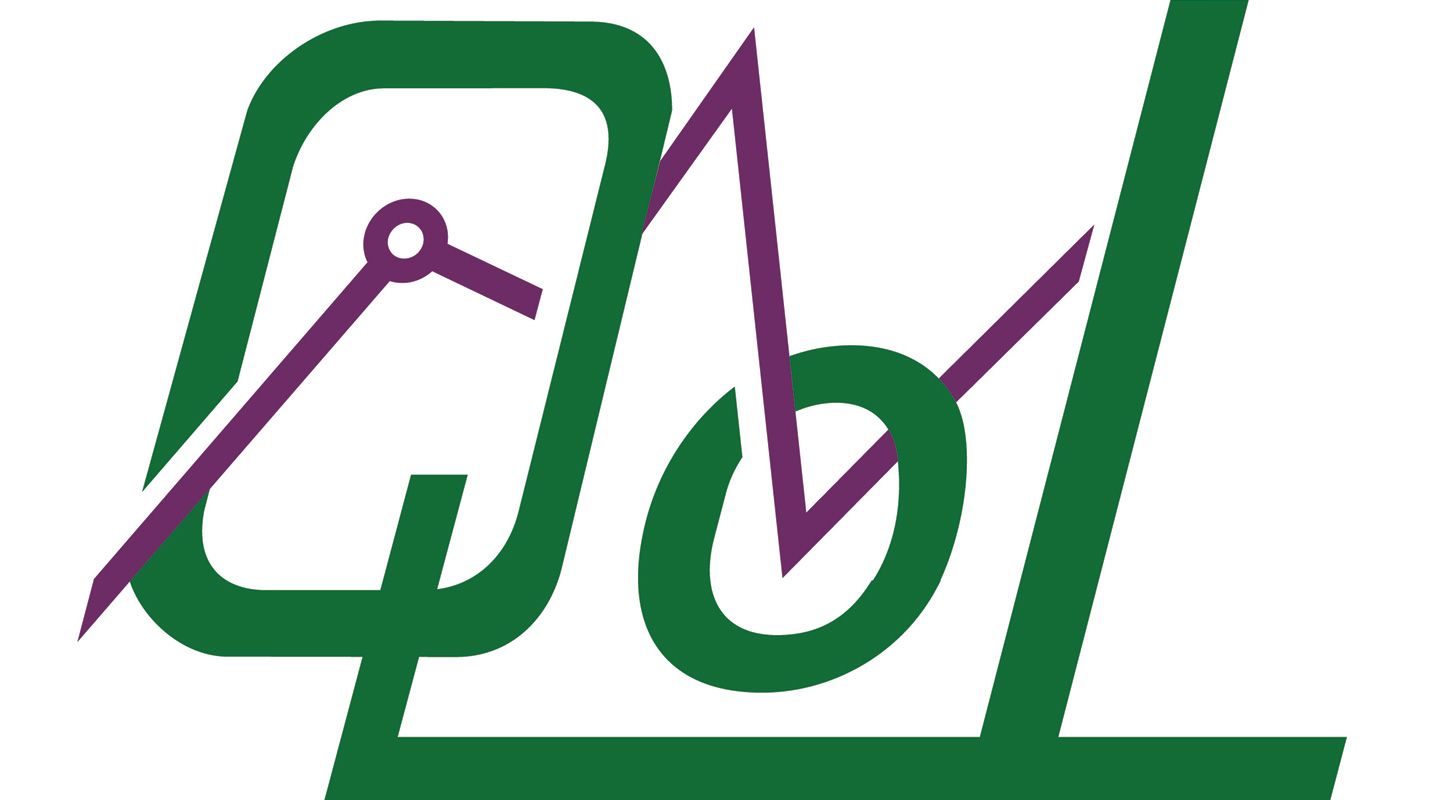 Letter by Letter: Centre for Quality of Life 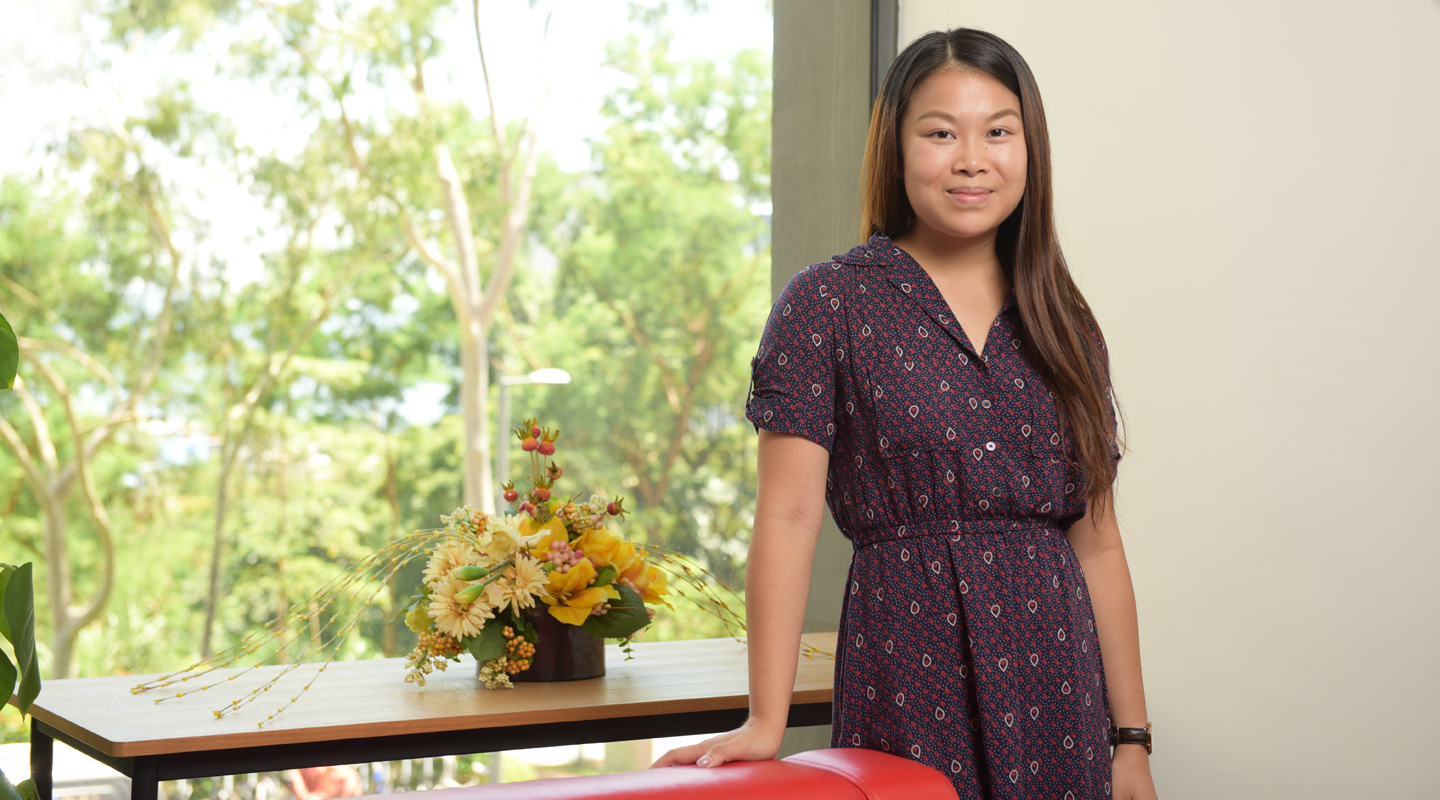 The Legal Bricks in the Great Firewall of China