According to the Department of Health’s statistics, lung cancer claimed 3,780 lives, accounting for 26% of all cancer deaths and being the top killer cancer in 2016. Most patients would already be in the late stage when the disease is diagnosed. In recent years, targeted therapy has shone a light of hope on late-stage lung cancer patients and prolonged their lives. ‘Now what we do is to identify the biomarkers of lung cancer such as driver oncogenes and then decide the treatment based on the biomarkers,’ said Prof. Tony Mok, Chairman of the Department of Clinical Oncology and Li Shu Fan Medical Foundation Professor of Clinical Oncology of the Faculty of Medicine at CUHK.

The type of lung cancer caused by smoking is different from that non-smokers suffer. As the carcinogens in cigarette lead to a large number of various mutations, targeted therapy has limited effectiveness. On the contrary, the mutations in non-smokers are confined to a few. Around half of the Asian patients have epidermal growth factor receptor (EGFR) mutation. ‘In 2009, we published a study showing that 70% of some 1,000 patients with late-stage lung cancer have their cancer growth controlled after having targeted therapy, compared to only 40% for those receiving conventional chemotherapy,’ said Professor Mok. Conventional chemotherapy, however, has proven to be more effective than targeted therapy for patients with non-EGFR mutation.

The progression-free survival with Gefitinib, the first-generation oral EGFR inhibitor, is around 10 months. It is listed in Hospital Authority Drug Formulary and has been covered by the Community Care Fund for patients with financial difficulties since 2012. However, around half of the patients taking Gefitinib for nine months to a year would have T790M mutation in cancer cells and develop resistance to Gefitinib. In response to T790M mutation, Osimertinib, the third-generation targeted therapy, has been developed. Suppose a patient suffer from late-stage lung cancer caused by EGFR mutation and then have T790M mutation. He will have his life prolonged by an average of two years if he receives the first-generation and third-generation targeted therapies accordingly.

Now, the treatments for late-stage lung cancer are not only to keep the patients alive but to offer them an opportunity to live in hope and dignity. 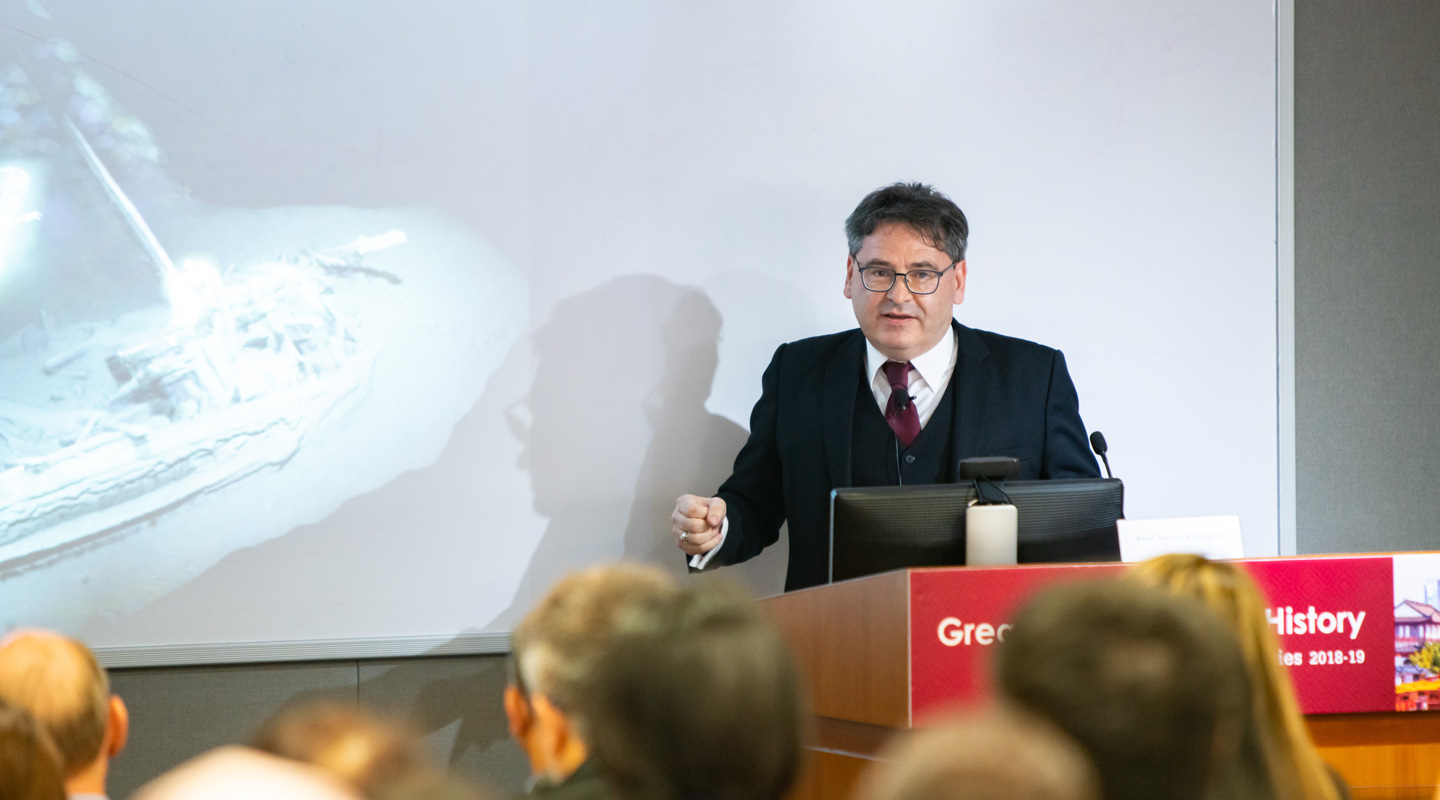 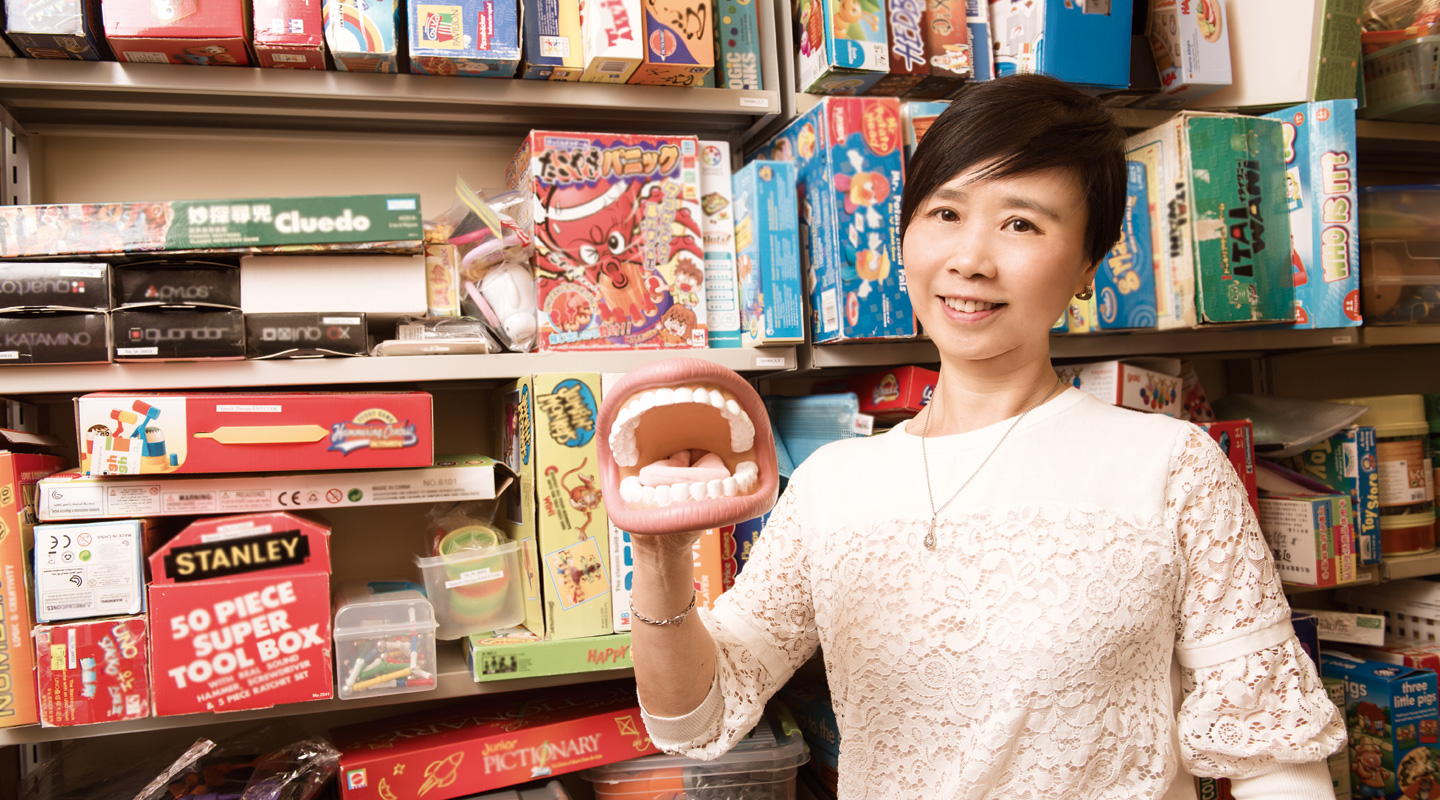 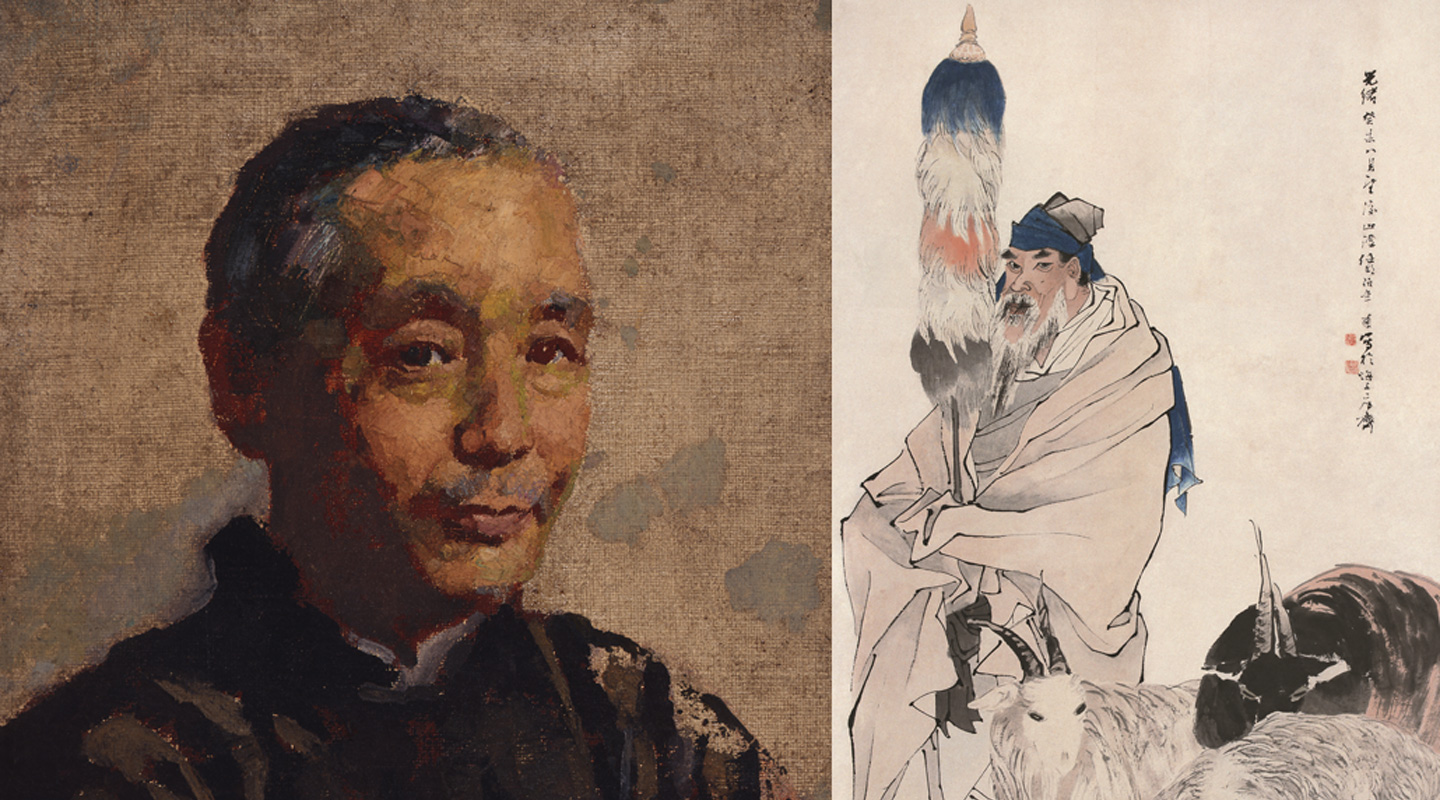 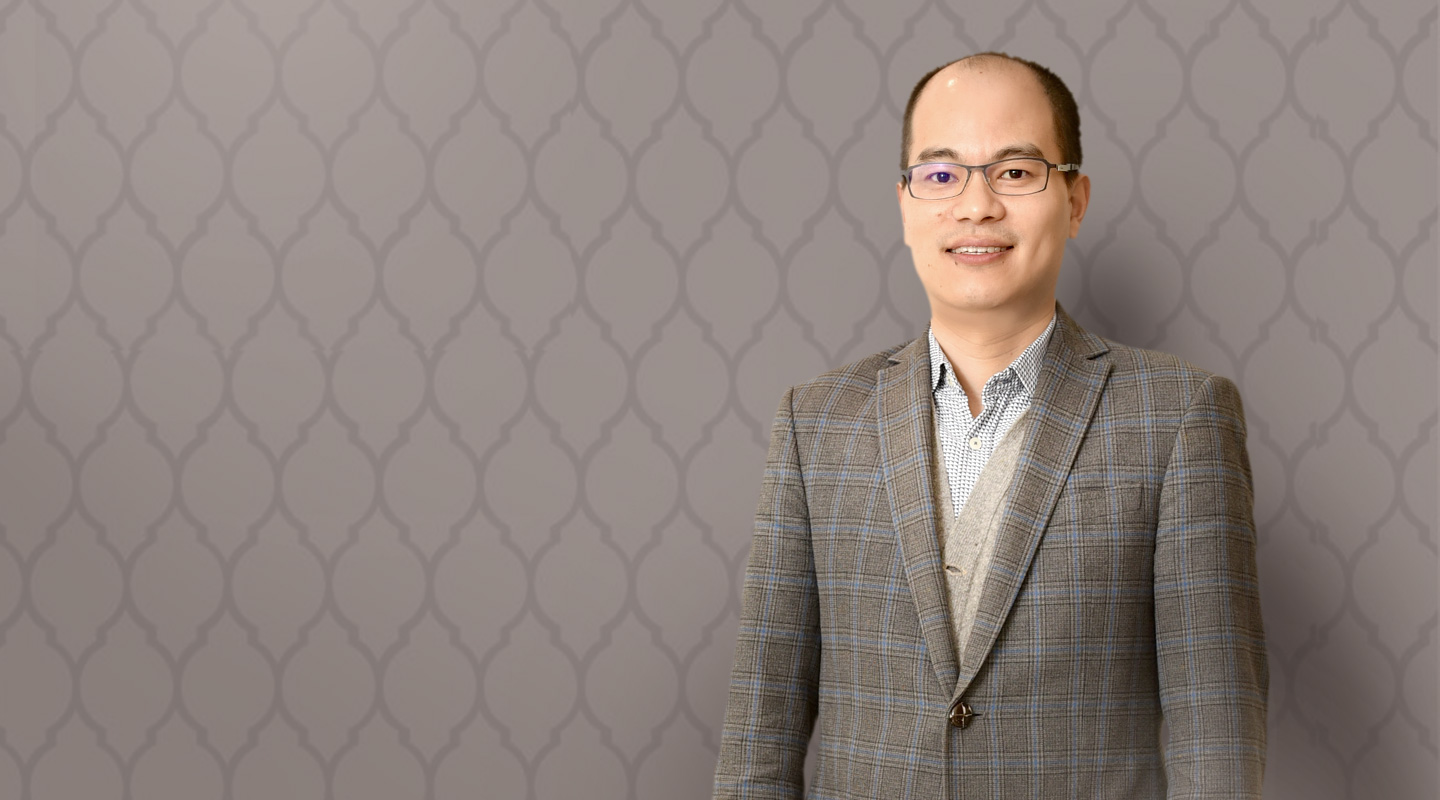 Taking Aim at a Deadly Enemy: A personalized approach to combat lung cancer
And Miles to Go before I Sleep