Mr. Chan King-cheung, a regular contributor to the Ming Pao Daily, is a veteran journalist with over 30 years of experience in journalism. Once the chief editor of one of Hong Kong’s leading financial newspapers, Hong Kong Economic Journal, he is well-known for his editorials and sharp perspectives on current issues.

A major in Chinese language and literature affiliated to Chung Chi College, he remembered fondly his classes with the late Prof. Su Wen-zhuo, a guru in classical Chinese literature. He was deeply impressed by Professor Su’s mastery in classical literature and his dedication to teaching.

What lured him to journalism and writing was not Chinese literature but his involvement in campus activism and the early 1980s social movements. The Japanese government’s attempt to tamper with its wartime aggression in school textbooks and the Sino-British negotiations on Hong Kong’s future were issues that occupied the young student leader and activist.

The young Mr. Chan was also dissatisfied with the way the UK handled the Sino-British negotiations. In 1982, the British negotiators asserted that the three treaties signed between Britain and the Qing Dynasty in the nineteenth century were still valid, a position that attracted much controversy in Hong Kong at that time.

‘I was the president of the CUHK student union in 1982, and we organized rallies outside the Japanese consulate. We also co-organized a rally at Victoria Park with the student union of the University of Hong Kong. About 20,000 people participated in the rally and it was a massive one by 1980s standards,’ Mr. Chan recalled.

Mr. Chan was a member of the Social Work Team and together with his friends, he organized tutorial classes to teach illiterate kids how to read and write. On top of the Social Work Team, Mr. Chan was also a member of the Chinese Affairs Group. Soon after graduation, Mr. Chan was employed by a foundation that helped educational institutions in China. He also did short stints in a news agency and a radio station before joining the newspaper where he would spend almost three decades.

He admitted that his experience in student activism had aroused his awareness in current affairs and that he would love to continue to feel the pulse of the community in some way.

‘I thought working in the news media would allow me to keep in close contact with current affairs. I graduated in 1983, and the early 1980s had been a time of cataclysmic changes in Hong Kong. Working as a journalist helped me experience those changes firsthand.’

In the early 1990s, Mr. Chan began writing editorials for his newspaper, and it was quite an exhilarating experience. Penning the editorials of a major financial paper in Hong Kong meant that his views were read by decision-makers and people of influence. As a result of daily editorial writing, he developed the ability to write quickly and accurately to deadlines.

His editorials and column articles tackle wide-ranging issues and choosing the right topics has never been easy. The rule of thumb is you must have a keen awareness of what is on people’s minds, and be able to write what really interests them.

‘To be a successful journalist, you have to compare what other people write on the same topic. You can then build your own views on current affairs and the things that really matter to readers. There are basic values that a writer has to subscribe to, and these are equality, justice, democracy, and freedom of speech; it all boils down to how you express those values in your writing.’

In the interview, Mr. Chan stressed that a good writer does not have to be a specialist, but he or she should have broad interests. Although journalists do not have to delve into the minute details of things, they should be able to stimulate readers’ thoughts and reveal the implications behind current affairs.

From economics to history, and from politics to international relations, Mr. Chan’s writings exhibit a remarkable breadth of knowledge, and according to Mr. Chan, such versatility is achieved by reading avidly and broadly. Like most people, he uses the Internet for research, but there is something about reading that the Internet cannot replace.

‘The Internet contains so much information that its reliability may be in doubt.’

Books are read for a thorough understanding and in-depth analysis. He regularly reads book reviews that keep him abreast with the latest developments in academic and intellectual circles.

The abundance of information means that the major challenge for a writer now is how he or she can organize information so that readers always have something to take away. When information becomes so convenient, fact checking also becomes all the more important.

Unlike some writers who use pen names, Mr. Chan adamantly insists on using his real name because ‘one must be accountable for what one writes’. Writers who use their real names are more likely to do their research and take their writing seriously.

There are a few tips that Mr. Chan would like to offer to budding journalists.

‘I think journalists would probably need a double degree to give their reporting and writing more depth,’ Mr. Chan said.

The shrinkage of the journalism industry in Hong Kong means that young journalists are less likely to be working for traditional newspapers or magazines. The Internet provides a platform for mass communication and it is changing how we consume the news and other information.

‘In the past, journalists must be affiliated to media outlets, but now they can create their own media platforms such as Facebook pages and live radio stations.’

Mr. Chan also emphasized the importance of the combination of technology and writing.

‘Writers nowadays must be able to integrate writing, visual arts, and technology. I cannot stress enough the importance of visual arts because visual arts go a long way to giving journalists a punchy presentation.’

Perhaps Mr. Chan’s advice to journalists is also valid for writers in other genres. It seems that writers should have their intellectual calibre matched by their technology savviness, if they wish to succeed in the world of the future. Journalism has undergone radical changes in recent years, and young journalists must be more entrepreneurial and creative in striking out on their own.

By elizachan@cuhkcontents
Photos by Keith Hiro

This article was originally published on CUHK Website in Nov 2020. 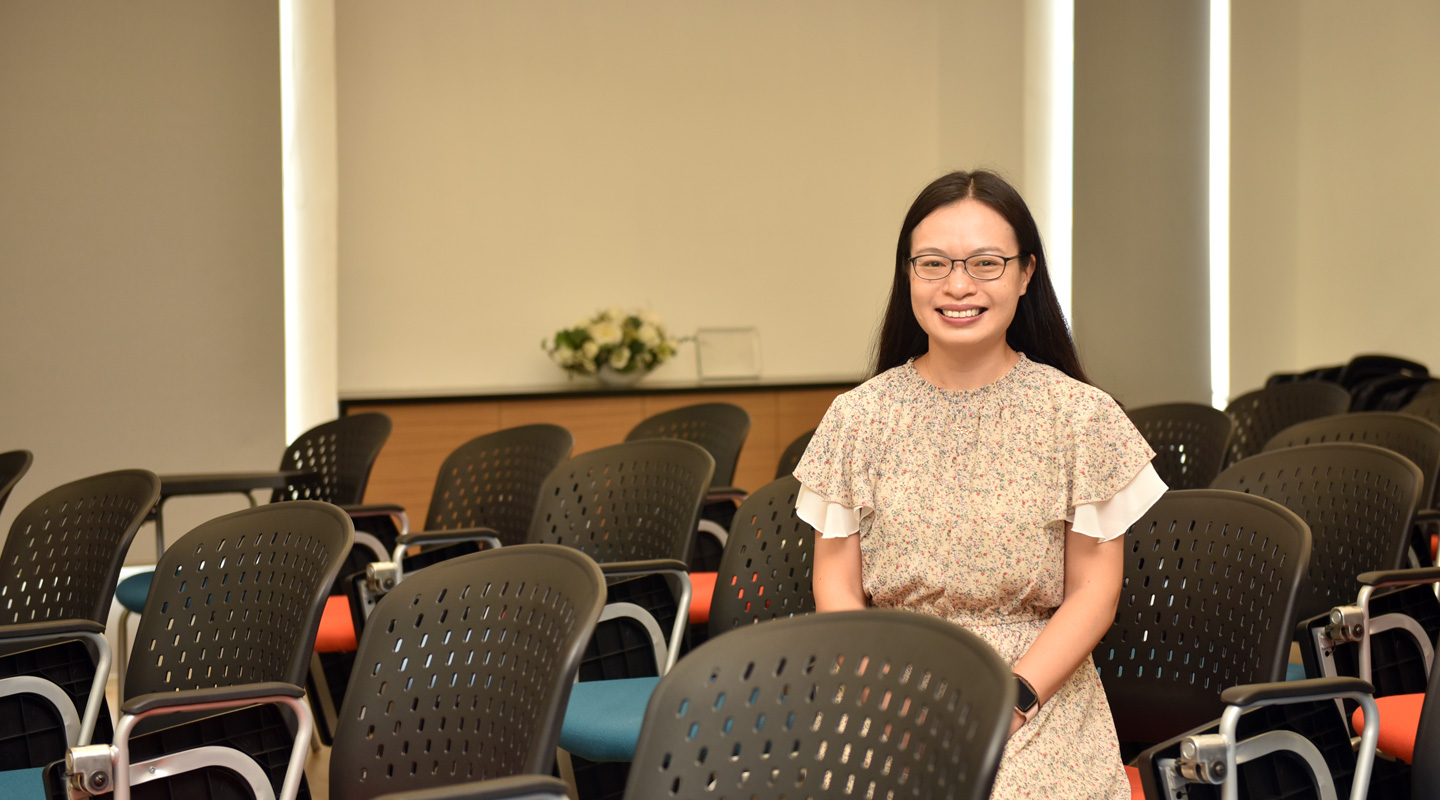 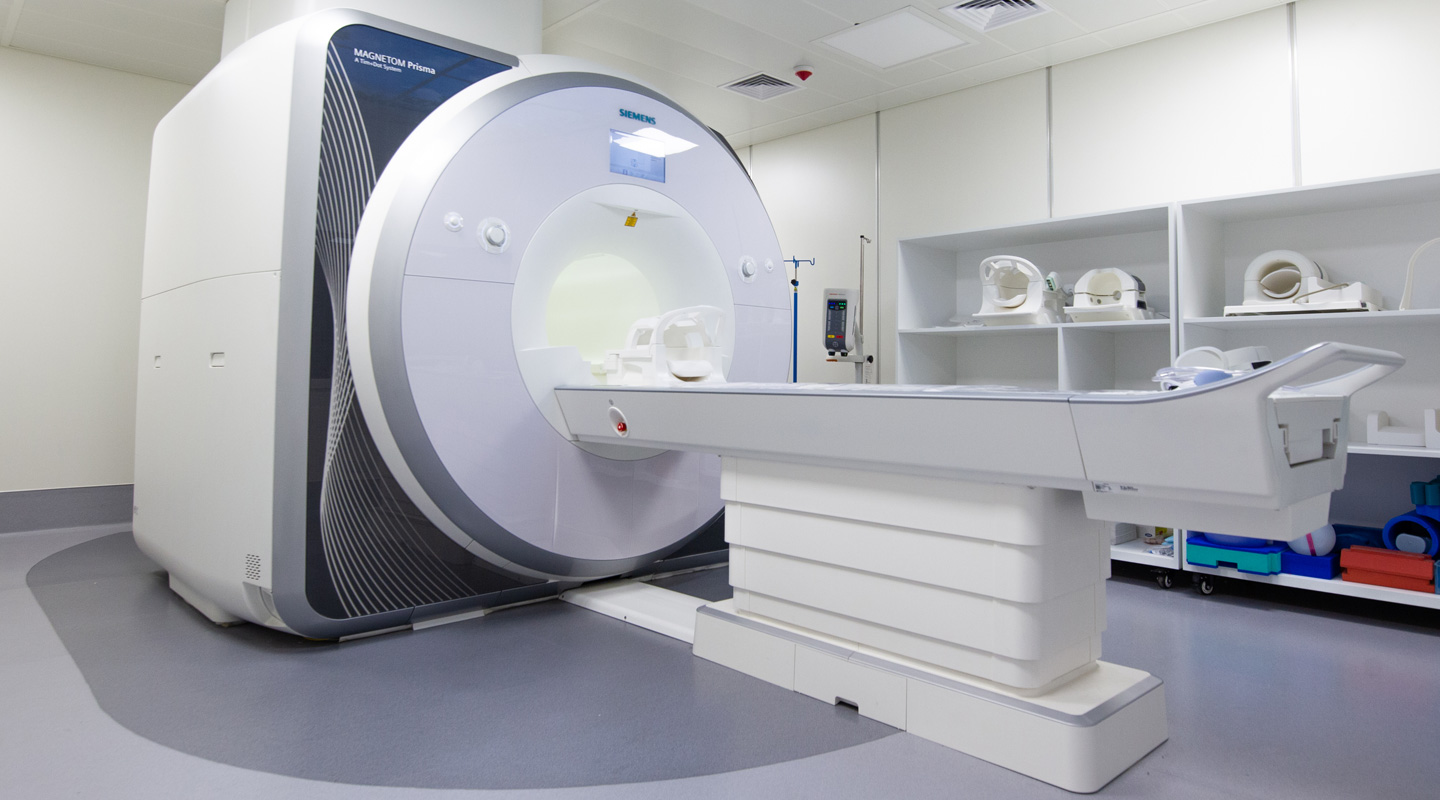