Since being released in July, Pokémon Go, a location-based, augmented-reality mobile game, has taken the world by storm. It has phone-wielding players flooding parks and public spaces late into the summer night, and generated surreal spectacles on news media such as hordes of socially awkward teenagers venturing out of their homes for the first time in years to hunt Pokémon, and adults quitting their plum jobs to become full-time players.

The phenomenon has left us, Go players and non-players alike, mystified. What on earth has possessed fans of all ages who walk miles to hatch fictional monster eggs? Hui Chin-ming, a CUHK psychology professor who specializes in motivational psychology, offers five explanations.

1. The human brain feeds on novelty. The reward system in our brain creates the experience of pleasure when we encounter a new stimulus which in the Go case means the game’s augmented reality (AR) approach. ‘Go is one of the first-ever mainstream applications of AR. Thanks to the free game, many have tried the novel technology for the first time. Kids and adults alike are eager to get their first taste of how it feels to catch digital monsters superimposed on a physical world,’ said Professor Hui.

2. The game provides a fair amount of nostalgia for fans who grew up with the Pokémon franchise. While many assume nostalgia means an indulgent looking back to the past, Professor Hui said it actually helps us to move on. ‘Nostalgia is a desire to connect one’s past, present and future selves. Playing Go reminds us of the fun cartoon we used to watch and the people we used to watch it with. Such a reminder can increase positive emotion, enhance self-esteem and foster social connectedness with others,’ said the young professor who was a teenager when Pokémon peaked in popularity in the late ’90s.

3. Human beings are hardwired for connection. When players are walking around their neighbourhoods looking for Pokémon, they run into one another. A shared love of the game makes for easy conversation even between strangers. ‘It’s a great way for city dwellers who normally keep to themselves to connect with one another. The face-to-face interactions are way more beneficial than online ones to a person’s mental health, according to research findings.’

4. The rule of uncertainty and scarcity plays a large role. Rewards are more exciting and valuable when they are uncertain and scarce. For one thing, we can never predict which critter is going to pop up on the screen; such uncertainty about the next reward tremendously increases excitement. For another, among the full list of 151 Pokémon, some are considered rarer and harder to catch, as measured by higher CP (combat power). When we succeed in catching those, it feeds our sense of fulfilment and superiority. That is an important reason why people are motivated to scale mountains in search of a Dragonite, or sneak into funeral parlours to track down a Gastly.

5. The herd effect is a powerful force. We are influenced by what others around us do, so if everyone is playing Go, no one wants to miss out on the action. ‘I believe many are not huge Pokémon fans, but under peer pressure or in fear of having nothing to talk about with the rest, people feel compelled to jump on the bandwagon,’ explained Professor Hui.

Despite its unprecedented popularity, Go has reportedly lost around a third of its users in recent weeks, which Professor Hui again attributed to how our brain handles new things: however excited AR once made us feel, the novelty wears off as our brain begins to get used to it. ‘The game developer should consider adding new features, like allowing players to trade Pokémon with their friends or battle against them, to sustain novelty and tap deeper into people’s insatiable appetite for social connection.’ 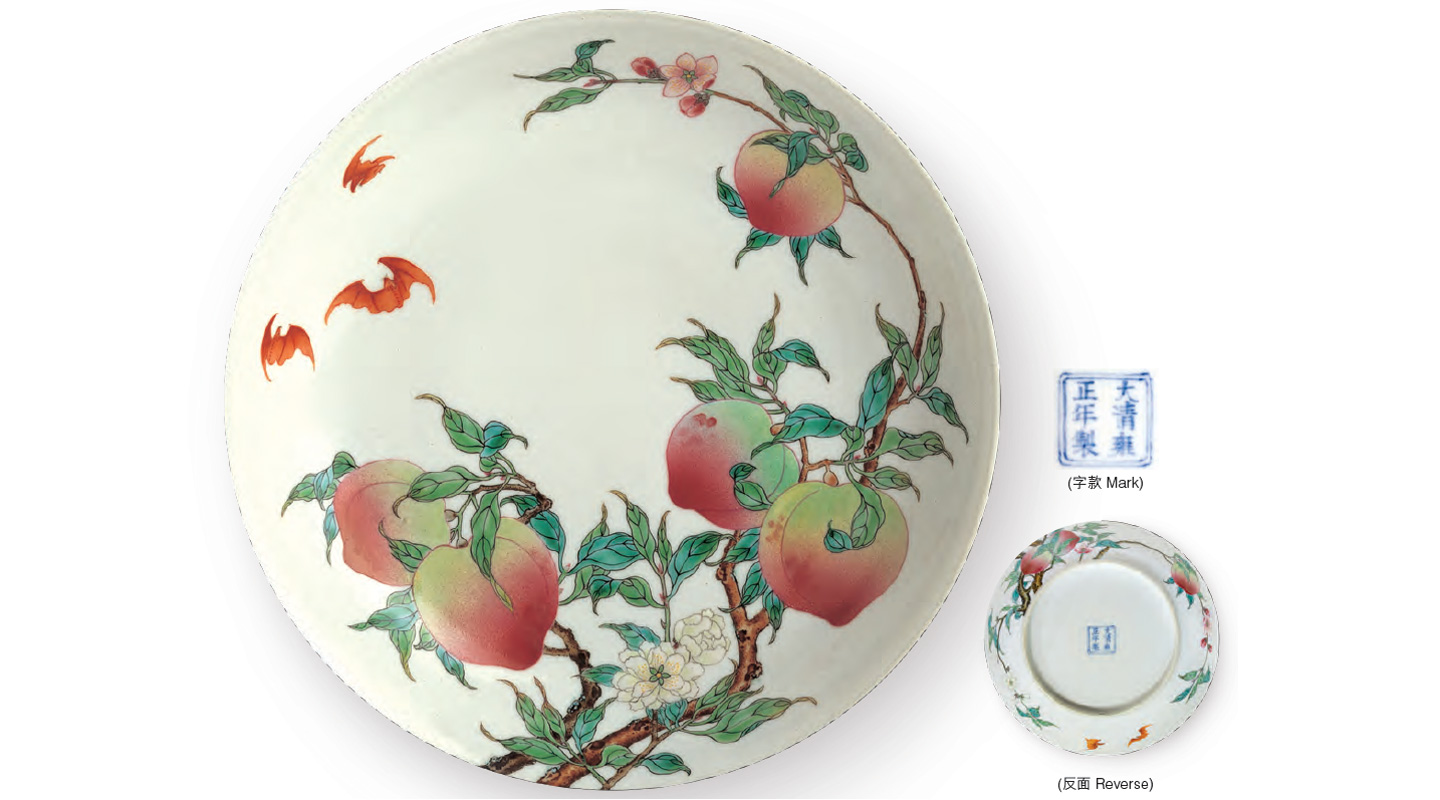 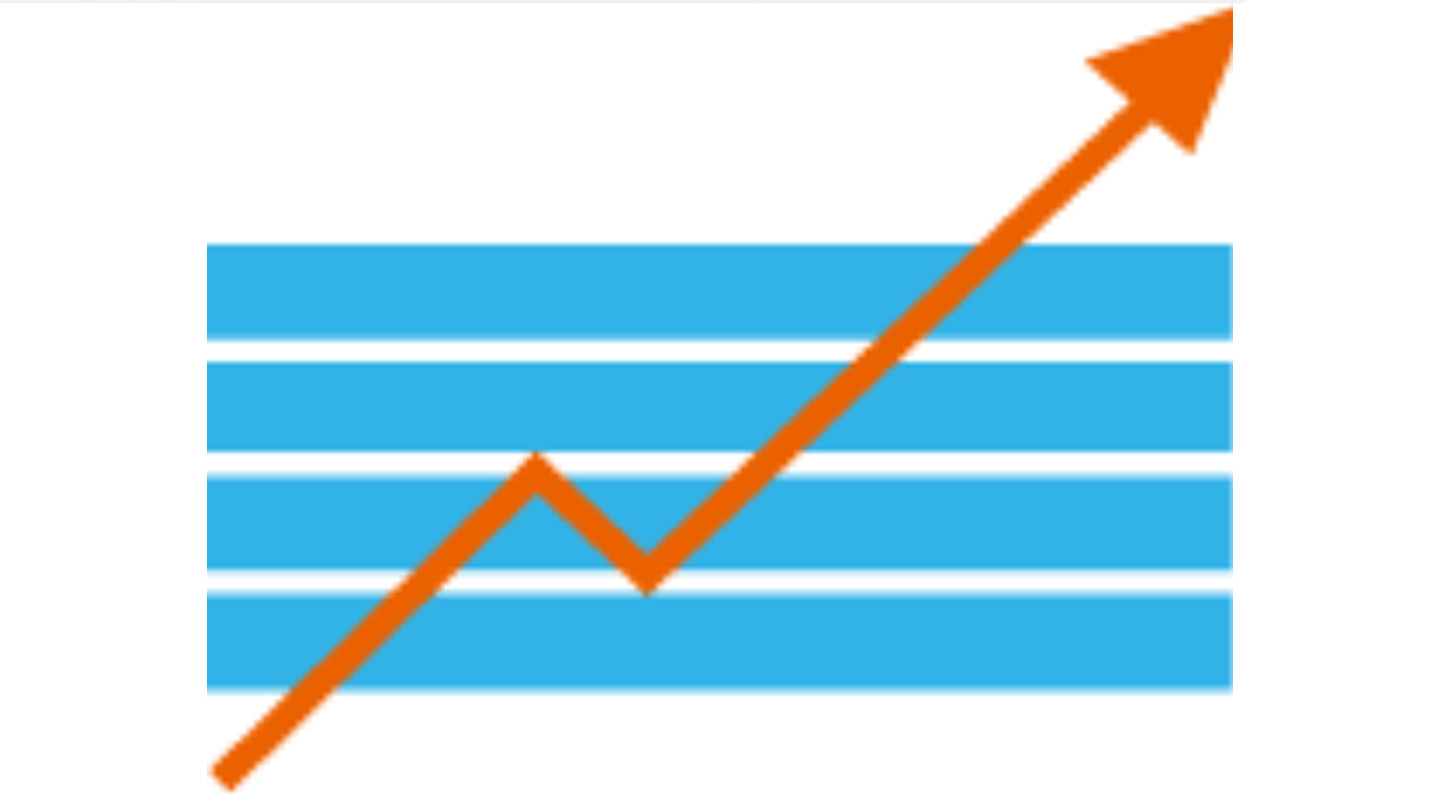 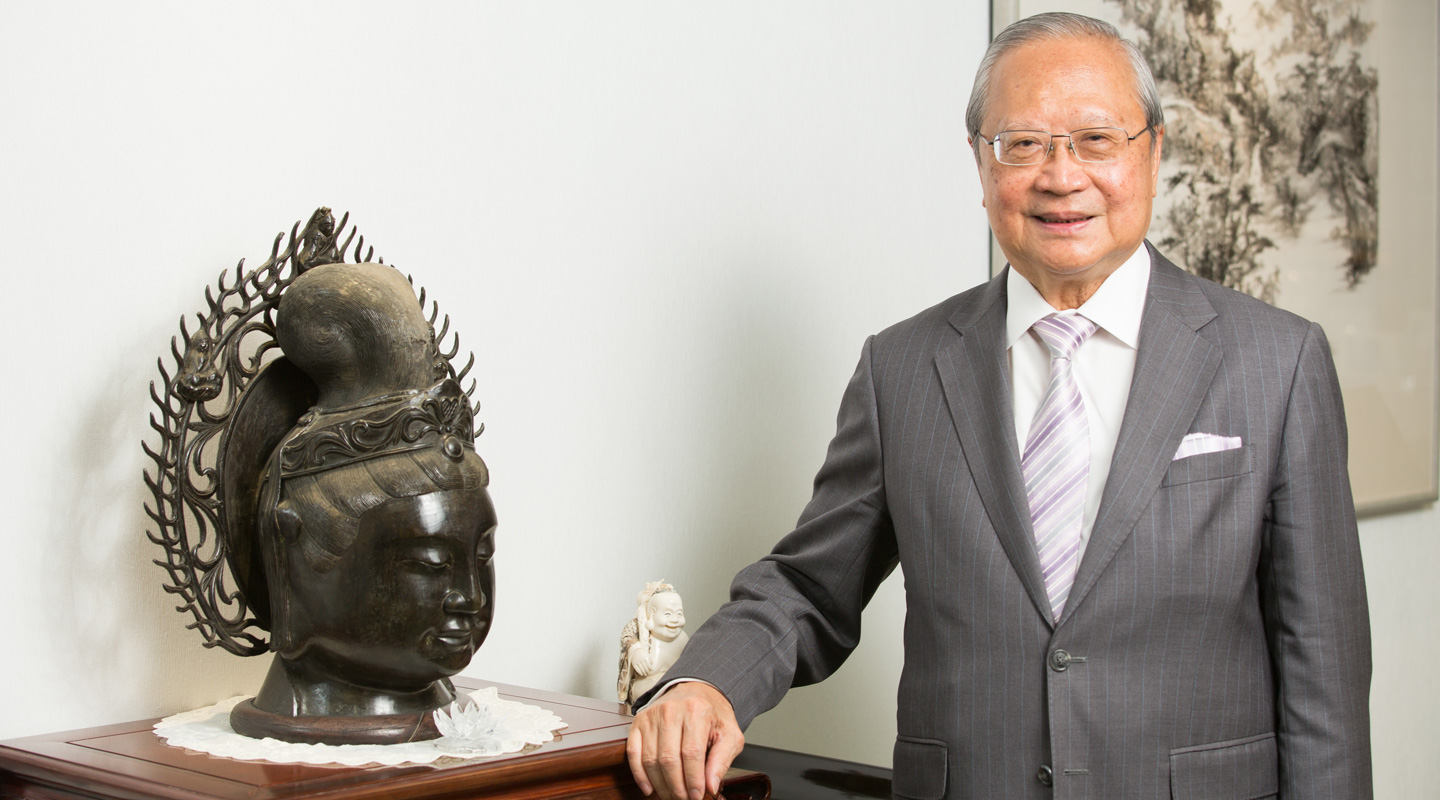