Beans are common foodstuff, but they remain the supporting cast in our diets. Few are aware that grain legumes contain more proteins than cereals and that soybean is a major source of protein meal and vegetable oil, accounting for 71% and 29% of the respective world consumptions in 2015. In addition to its nutritional value, the agricultural properties of soybean may prove to make it the most important source of our food in future.

Prof. Lam Hon-ming, Professor of CUHK’s School of Life Sciences, Director of its Centre for Soybean Research and Deputy Director of the State Key Laboratory of Agrobiotechnology (Partner Laboratory in CUHK), is a pioneer in enhancing the genetic make-up of soybean to help alleviating the looming problems in world food supply and security. Professor Lam’s work at the State Key Lab of Agrobiotechnology, in collaboration with Beijing Genomics Institute, Shenzhen, had decoded the genomes of 31 wild and cultivated soybeans and concluded that wild soybeans have more genetic biodiversity within themselves than cultivated ones and that the recovery of those stress-tolerance genes lost in the process of domestication may lead to the breeding of soybean varieties that thrive in adverse environment. The publication of these findings in Nature Genetics in 2010 laid down the foundation for related research projects and programmes which had since mushroomed in many parts of the world.

Professor Lam has been an advocate for a more prominent role for the soybean in our agricultural practice to address the issue of shrinking arable land worldwide. He said, ‘Grain legumes are currently underutilized despite their known benefits to agricultural productivity, sustainability and human health. Insufficient knowledge of legume science and technology also limits their production and consumption.’ The problems are more acute in China, where drought and land salinity have combined to diminish the arable land and the crop thereon every year. Hence, even though soybean was domesticated in China as far back as 5,000 years ago and a large collection of wild soybean is still found in China, the country which can rightfully claim to be the home of soybeans is today’s biggest importer of soybeans. Re-domesticating soybeans therefore has great economic as well as food supply implications.

For over a decade, Professor Lam’s team had been adopting state-of-the-art genome sequencing technology to map the genetic make-ups of highly adaptive wild soybeans and cloning stress-tolerance genes from them with advanced molecular biology technique. In 2014, he successfully identified and cloned a new salt-tolerance gene from wild soybeans which greatly enhanced the efficiency of breeding salt tolerant soybeans. The findings were published in Nature Communications in 2014. At the same time, Professor Lam lost no time in working with soybean breeders in China to produce soybeans that can be grown on saline lands. Experiments are also carried out in semi-arid and arid regions in Northwest China with the aim to identifying drought-tolerance genes from wild soybeans. The ultimate goal is to transfer the lab results to the fields and produce stress-tolerant soybeans.

Soybean plantation is crucial to a more sustainable form of agriculture in that it can find nitrogen in the soil. Nitrogen is essential to all forms of plant and animal life because it produces the basic building blocks of living matters from DNA to proteins. Legumes are great contributors to symbiotic nitrogen fixation by hosting the nitrogen fixing bacteria in root nodules. When the plant dies, the fixed nitrogen is released into the soil and thereby fertilizes it. Soybeans can fix nitrogen from the atmosphere in quantities of up to 100 kg/ha/yr. It can easily adapt to sustainable agricultural practices such as crop rotation (growing different crops on the same plot of land in sequence) and intercropping (growing different crops in proximity). This would reduce the use of nitrogen fertilizers which leads to pollution and increase in greenhouse gases.

Professor Lam’s work has taken him to some of the most poorly endowed regions in China. He has been conducting fieldworks in collaboration with various agricultural institutes on the mainland to breed stress-tolerant soybeans and help to improve or restore arable land with pioneering crops. The experiments and experience in Qingyang and Pingchuan, Gansu, to name but two, are particularly encouraging. In these experiments, a newly-bred cultivar was selected because it requires very little water and can live longer to complete the growth cycle so that the land will be revived to the requisite level of biodiversity. The cultivar has all the characteristics of a first-generation migrant: resilience, thriftiness and flexibility.

The United Nations has declared 2016 the International Year of Pulses (grain legumes) under the banner ‘Nutritious seeds for a sustainable future’. The Worldwide Universities Network (WUN), a global higher education and research network made up of 19 research-intensive universities in 11 countries including CUHK, held a workshop in Zhejiang University last November. Professor Lam represented CUHK at the workshop and, together with scientists in the field of legumes from Australia, China, South Africa, the US and the UK, produced a policy statement titled ‘Legumes: Solutions to Human Health and Agricultural Sustainability’. The collective call for action was later reiterated in a paper published in Nature Plants in August 2016.

Despite the seminal works by Professor Lam, a lot remains to be done, especially on the translational fronts. Professor Lam said, ‘As scientists, we are eager to work with policymakers, funding bodies and industries to develop new technologies for legume crop improvement in response to climate change, as well as to promote the multi-faceted benefits that grain legumes can bring to society with the aim of increasing their global production and consumption. The full potential of grain legumes will only be realized through rigorous innovation, fundamental research and on- farm approaches.’ 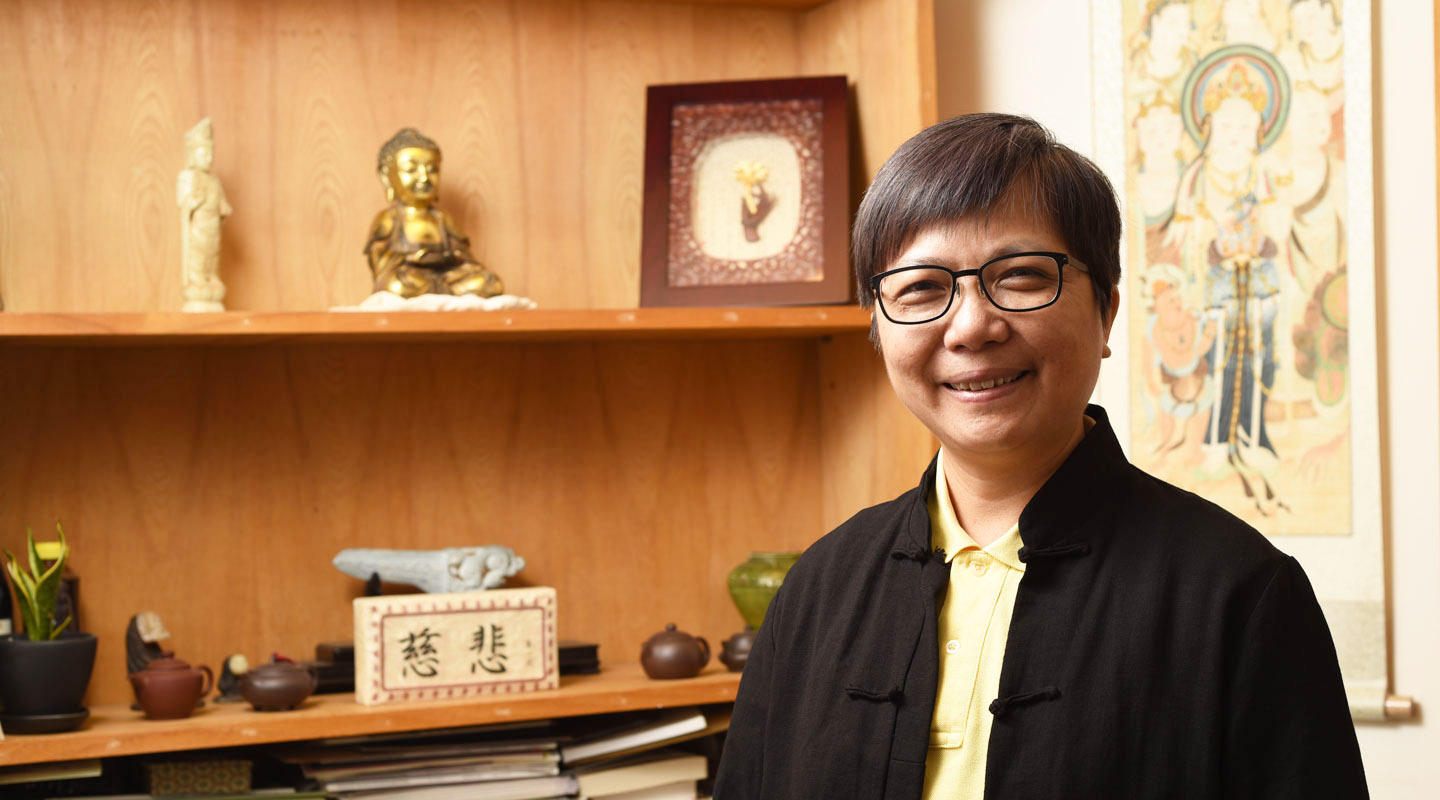 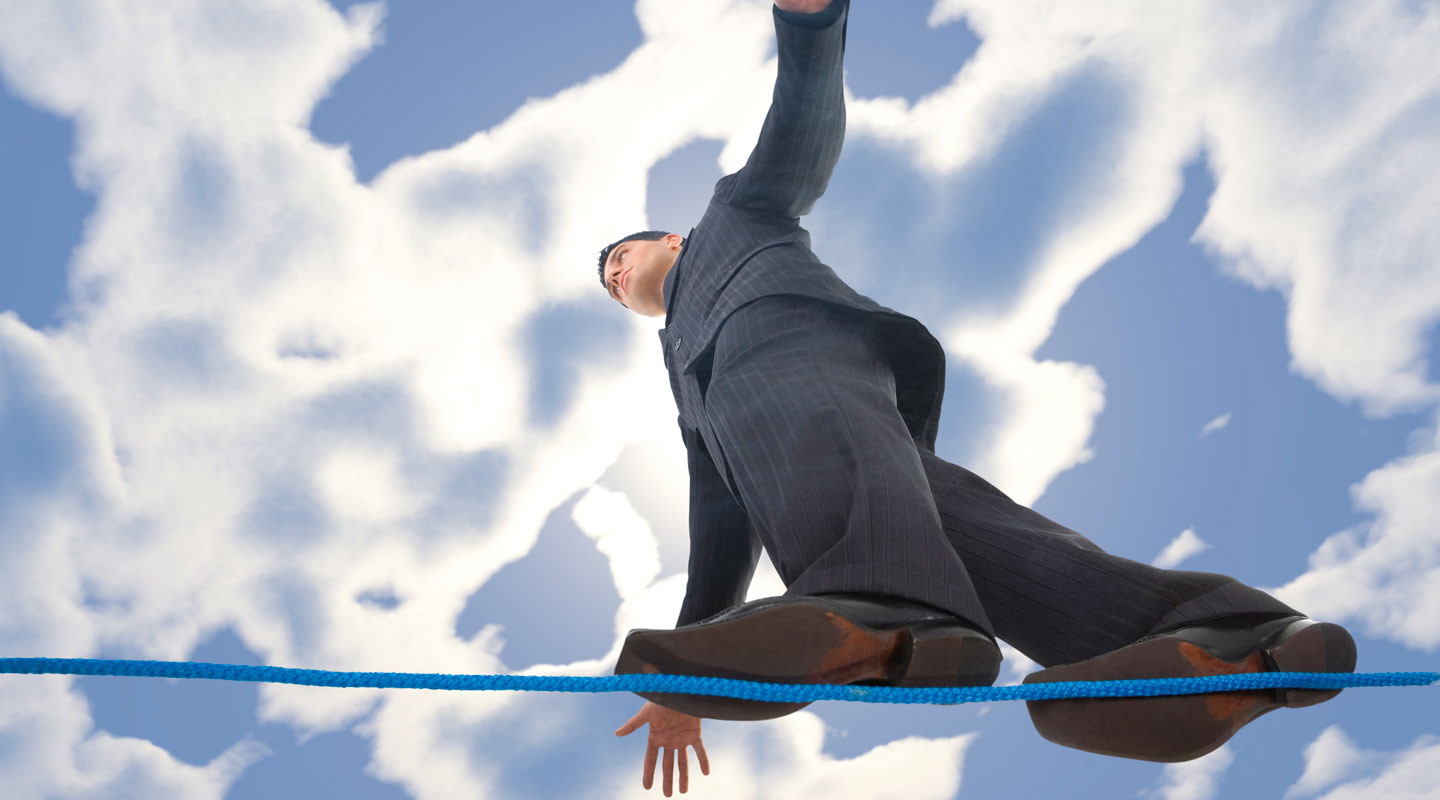 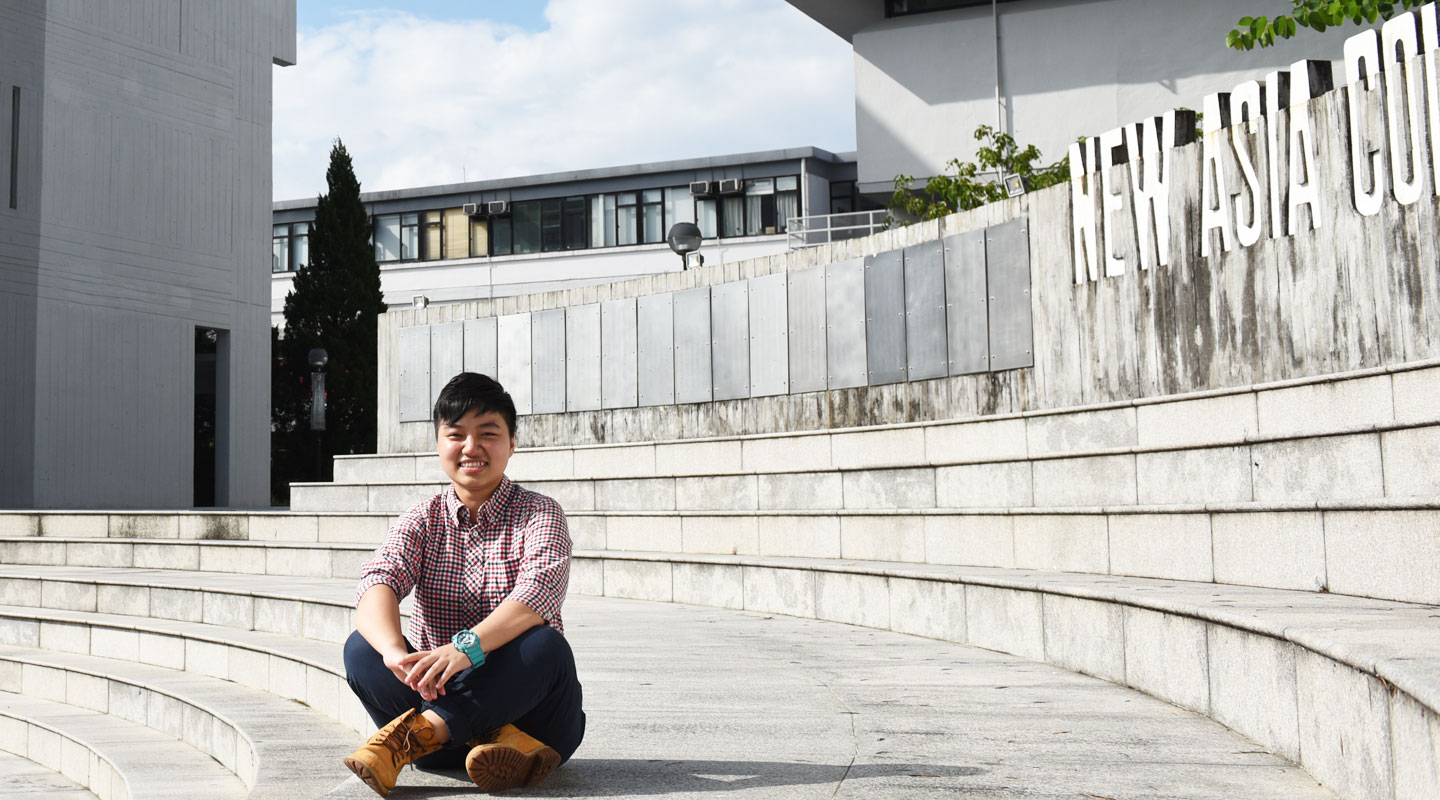