According to the New Oxford Style Manual, a paragraph is, formalistically, a distinct section of a text, indicated by a new line, indentation or numbering. This definition isn’t very helpful. But the manual continues to say that paragraphs are units of thought reflecting the development of the author’s argument.

The two key words here are ‘thought’ and ‘development’. A good paragraph must develop one (not two) idea of the author as fully and as economically as possible.

In the prologue to his Autobiography, Bertrand Russell (1872–1970) sums up his life in three passions. The subject of the second paragraph of this prologue is his first passion: the longing of love:

I have sought love, first, because it brings ecstasy – ecstasy so great that I would often have sacrificed all the rest of life for a few hours of this joy. I have sought it, next, because it relieves loneliness – that terrible loneliness in which one shivering consciousness looks over the rim of the world into the cold unfathomable lifeless abyss. I have sought it, finally, because in the union of love I have seen, in a mystic miniature, the prefiguring vision of the heaven that saints and poets have imagined. This is what I sought, and though it might seem too good for human life, this is what – at last – I have found.

In three successive and structurally parallel sentences Russell explains why he has sought love: first, because it brings ecstasy; second, because it relieves loneliness; finally, because he has seen heaven in the union of love. An officious reader might ask if he has found love. The author seems to have anticipated this and replies with humility in the last sentence that he has.

That a paragraph is the space within which an author states and develops one argument of his is not only found in personal essays like Russell’s but also in more coolly argued expositions. Daniel E. Koshland, Jr. (1920–2007), American biochemist and editor of Science from 1985 to 1995, begins one of his weekly editorials:

Events in Eastern Europe, the Far East, and the United States indicate that there are laws of sociodynamics every bit as fundamental as the laws of thermodynamics. Systems that obey the laws of human nature and economics work; those that defy them fail. The first law of sociodynamics would appear to be, ‘There is no free lunch.’ That law holds even if lunch is converted to energy equivalents like breakfast and dinner. The second law is, ‘Humans are motivated by what has been done for them lately,’ a harsh rendition of the more publicly stated version, ‘I am motivated to work for the good of humanity, and it is a fortunate circumstance that what’s good for humanity is good for me.’ The third law, is, ‘Humans have a basic urge to sweep criticism about themselves under the rug,’ an urge which is encouraged strongly by bureaucracies and absolutely by dictatorships.

The author states in the first sentence (the topic sentence) that he’s going to draw on the well-established laws of thermodynamics to comment on the emerging new world order in the early 1990s. These ‘laws of sociodynamics’ are, in the author’s words:

Each of these laws of human nature and economics is the subject of exegesis and elaboration in the paragraphs that follow. The paragraph is itself complete with the author’s caveat that systems and societies that do not obey these laws must fail. 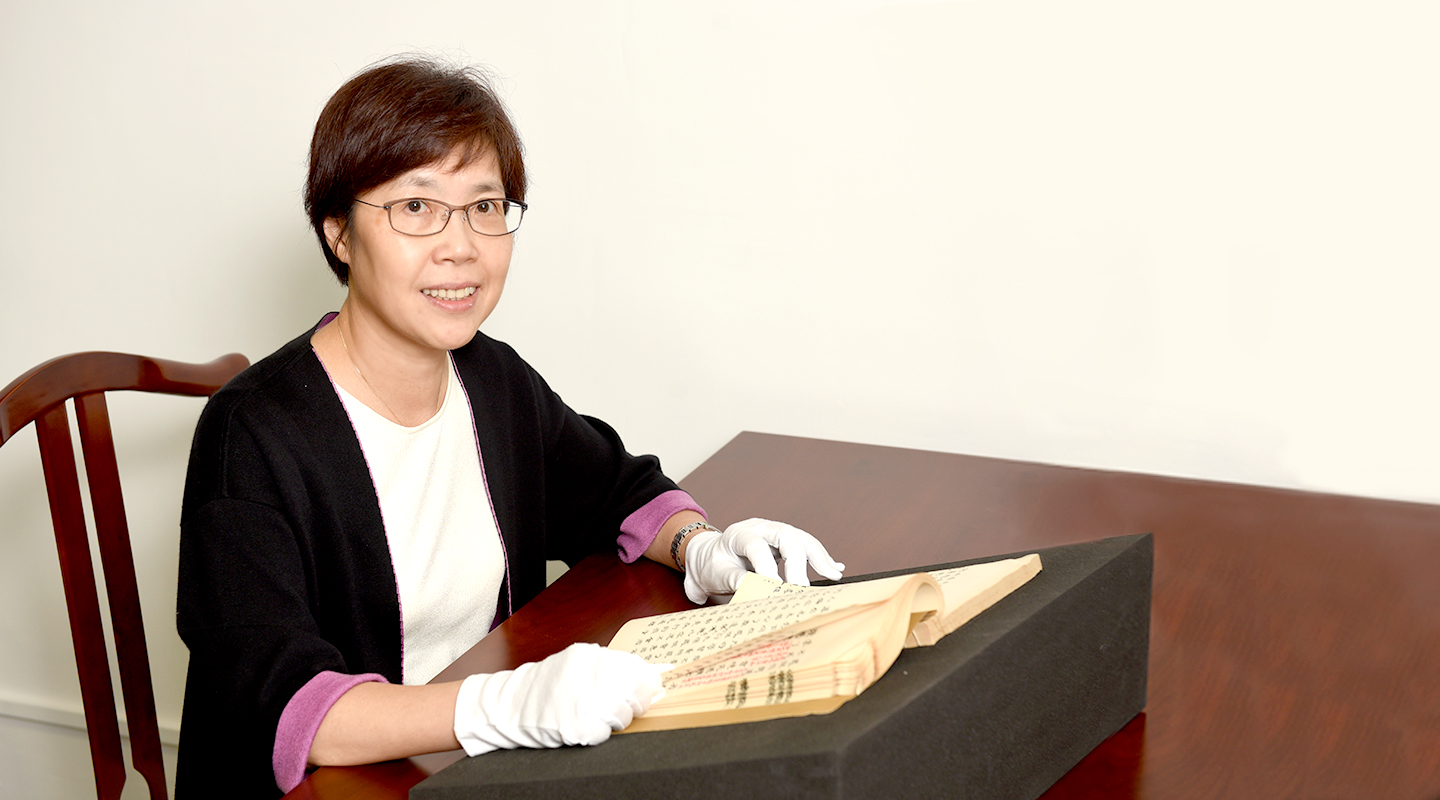 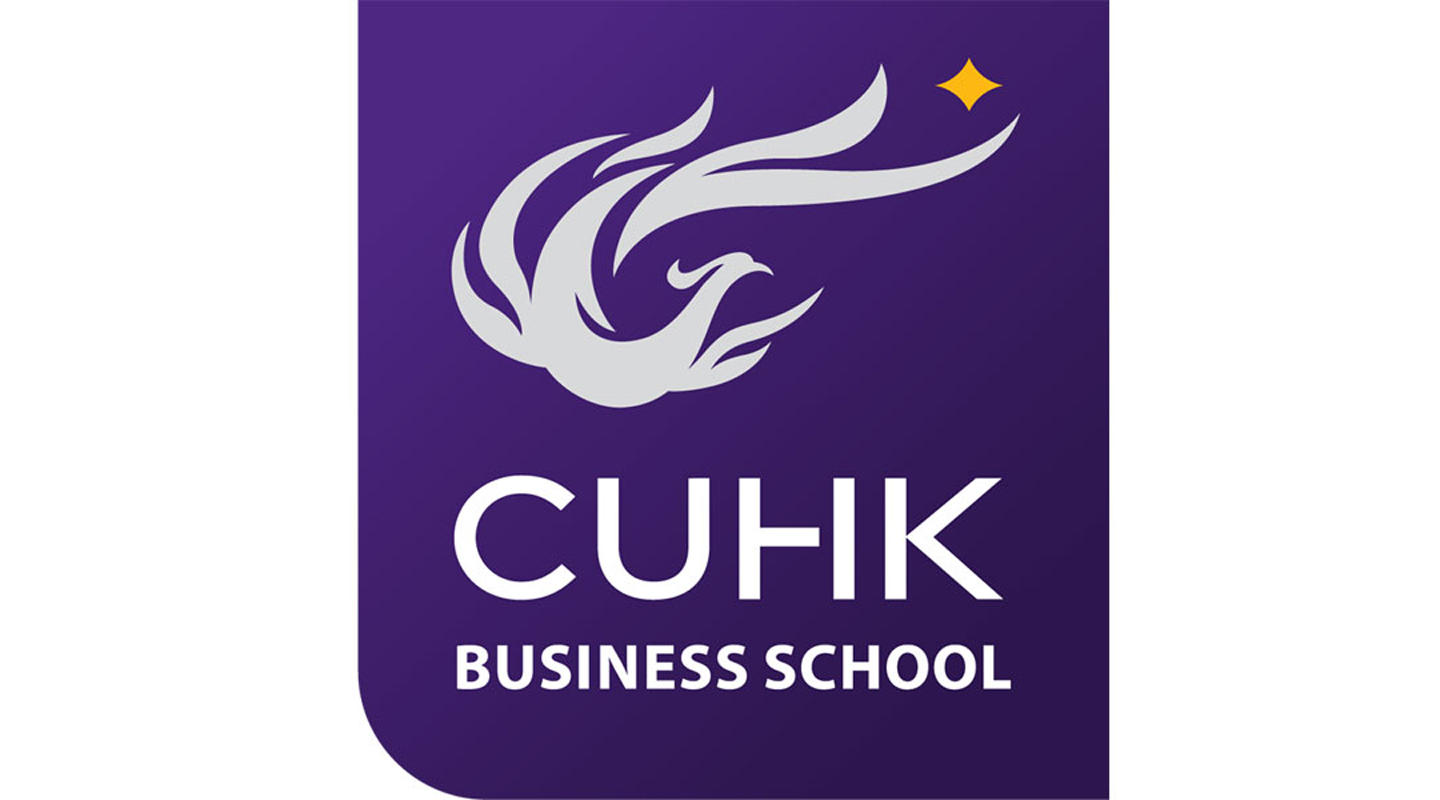 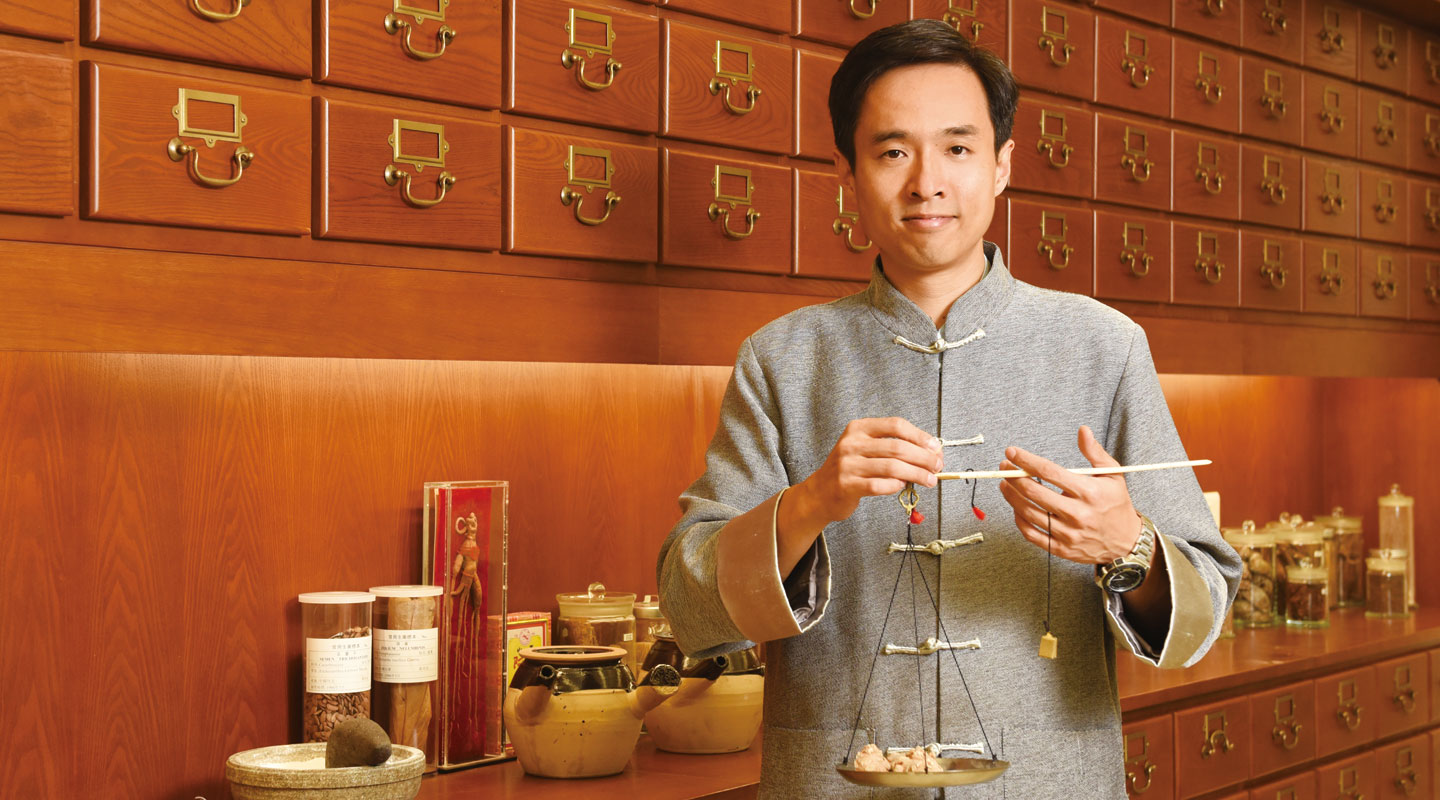