A. Michael Lipper identifies a few more dramatis personae in the world of investment:

A relative investor is obsessed with measuring the performance of his portfolio against that of some benchmarks such as the Dow Jones Industrial Average in the US or the Hang Seng Index in Hong Kong. He is concerned with achieving a better return than the benchmark’s and by how much. However, his performance orientation often makes him neglect finer analyses of the quality and history of his investment and/or the benchmark’s he has chosen.

Lipper thinks that the relative investor is actually fooling himself by failing to understand why his investment performed the way it did. He rarely wins big and mostly suffers small losses.

A fiduciary investor holds himself responsible for the future beneficiaries of the capital he is currently investing. He is philanthropically inclined and looks to give back something to people or charities. Thus, he would focus on high-quality investment products and is careful in allocating income and capital appreciation to different groups of beneficiaries.

As the name suggests, star performers are those who have made a fortune when relatively young from their status as showbiz entertainers or professional athletes. Lipper has seen many examples of these star performers squandering their easily acquired fortunes. Lipper’s advice to the star performers is: first, understand that their career is tenuous; second, being able to say no (to those busybodies eager to offer investment advice); third, understand the concept of diversification (and not just invest in the show business or sports they are familiar with).

Ironically, a bored investor has a substantial portfolio but is not interested in investing. He usually inherits his fortune accumulated in previous generations and is thus obliged to tend to it while it lasts. But he has no real passion in financial matters. He just listens to his advisors perfunctorily. The performance of his portfolio, though stable, bears no surprises because sparing mental effort he would usually go for the top companies and the blue chips. 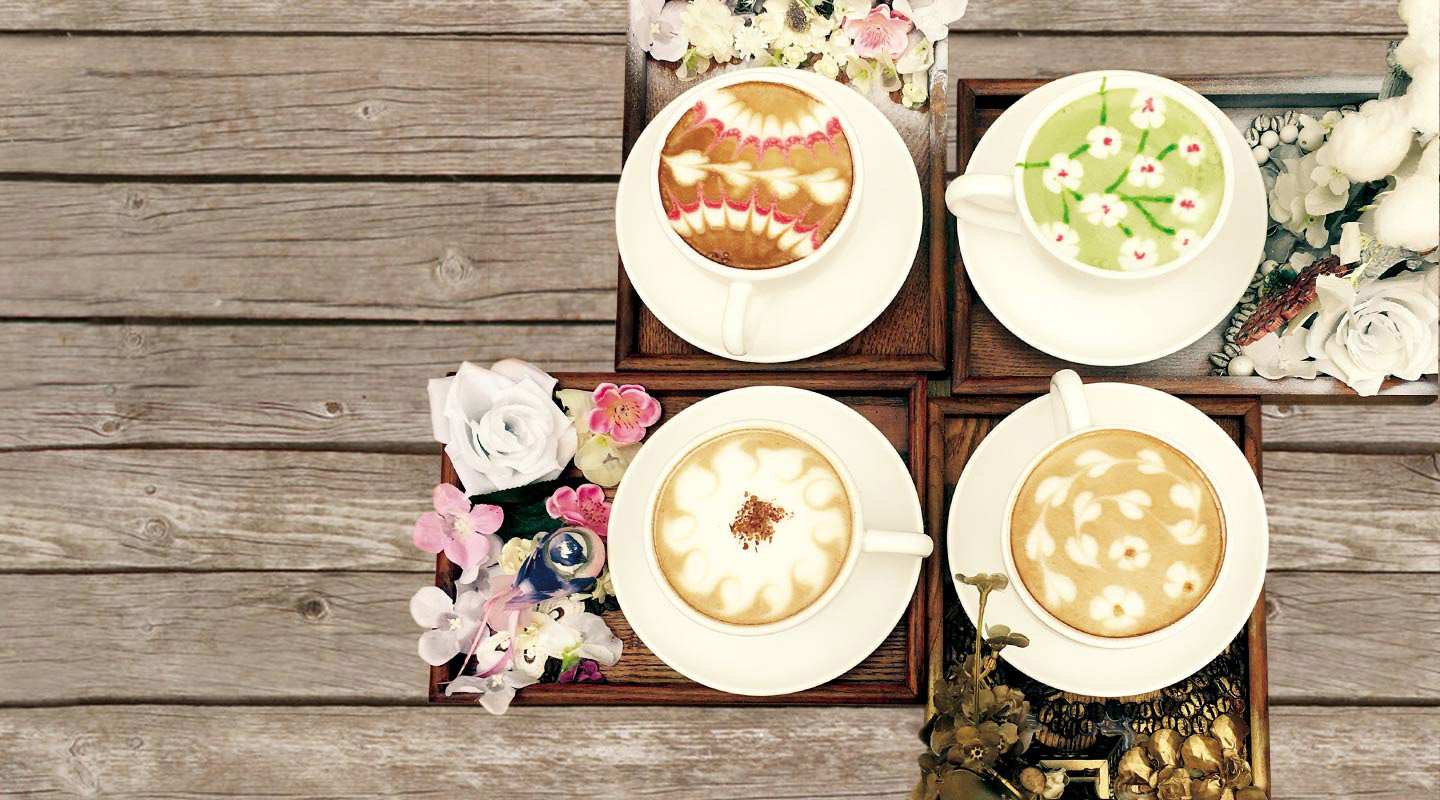 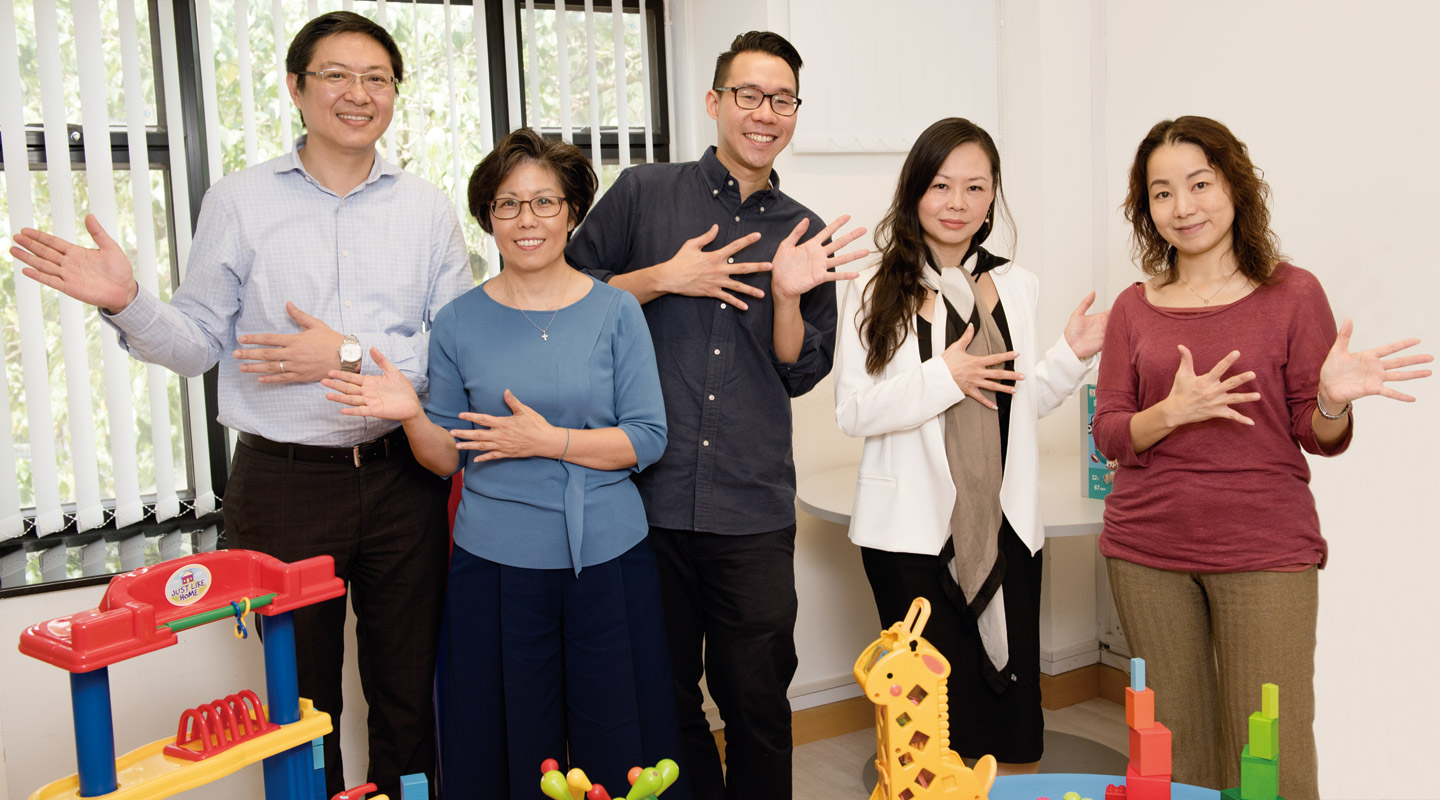 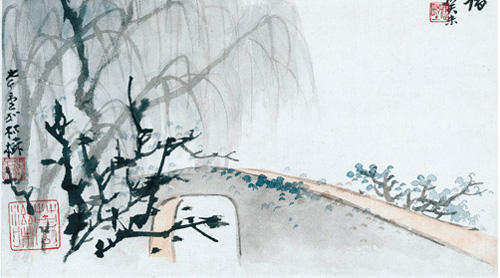 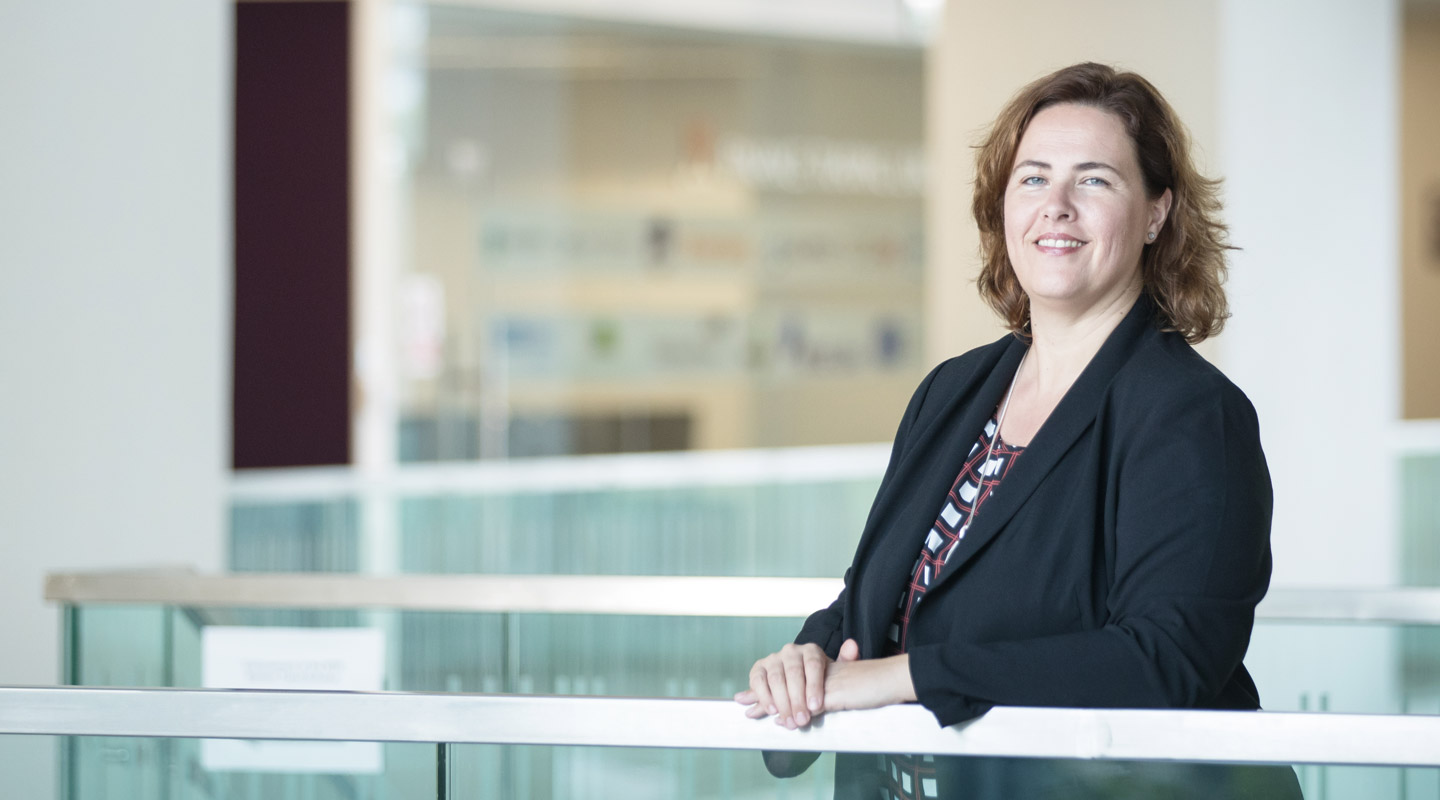