Snapchat, first launched in 2011, started out as a social media platform where pictures and texts would delete themselves after a short period of time. This approximates and accords with natural conversations where the sounds and the gestures are ephemeral. Its first success among teenagers was due in no small part to its users’ wish to evade parents who watch over their Facebook and other social media accounts.

Social media are generally good for relationship building and Snapchat particularly so. It is accessible from mobile devices only and snaps are sent and received on an one-to-one basis. The impermanence of the snaps has made one’s whims, blunders and indiscretions transitory and forgivable, with the result that one would be more ready to let down one’s guards and get familiar or intimate with strangers.

Snapchat is in fact the fastest growing social network in the US. According to one study published in 2015, it had 100 million daily active users, with 400 million snaps a day. The majority of its users are estimated to be between 14 and 34 years of age. The vast potential for marketing has not been lost on marketers, including those in the higher education sector. West Virginia University (WVU), among others, has used Snapchat innovatively for its student recruitment effort. Two of its Snapchat campaigns have been particularly successful in attracting and focusing the interest of prospective students.

WVU held its ‘AskWVU’ question-and-answer session on a day in late 2015 to ask its Snapchat followers to send in questions. During a 12-hour period, the university received more than 600 questions from mostly high school students. Questions included ‘What food options are available on campus?’ and ‘Which dorm is the best?’ The university answered every question directly and created stories to address the issues discerned in frequently asked questions. Student recruiters should take heed that prompt and direct responses are required in any social media campaign and that enquiries are food for new contents.

‘Takeover Tuesday’ is another campaign in which, for a full day every Tuesday, WVU turns over the control of its Snapchat account to one of its students. What the student usually does is to take the followers through his/her life on a normal day on campus, from the classroom to the library and the dorm rooms. He/she would often answer questions about majors and campus life. This bottom-up approach has proved effective in presenting highly creditable and readily received accounts of campus life to prospective students. 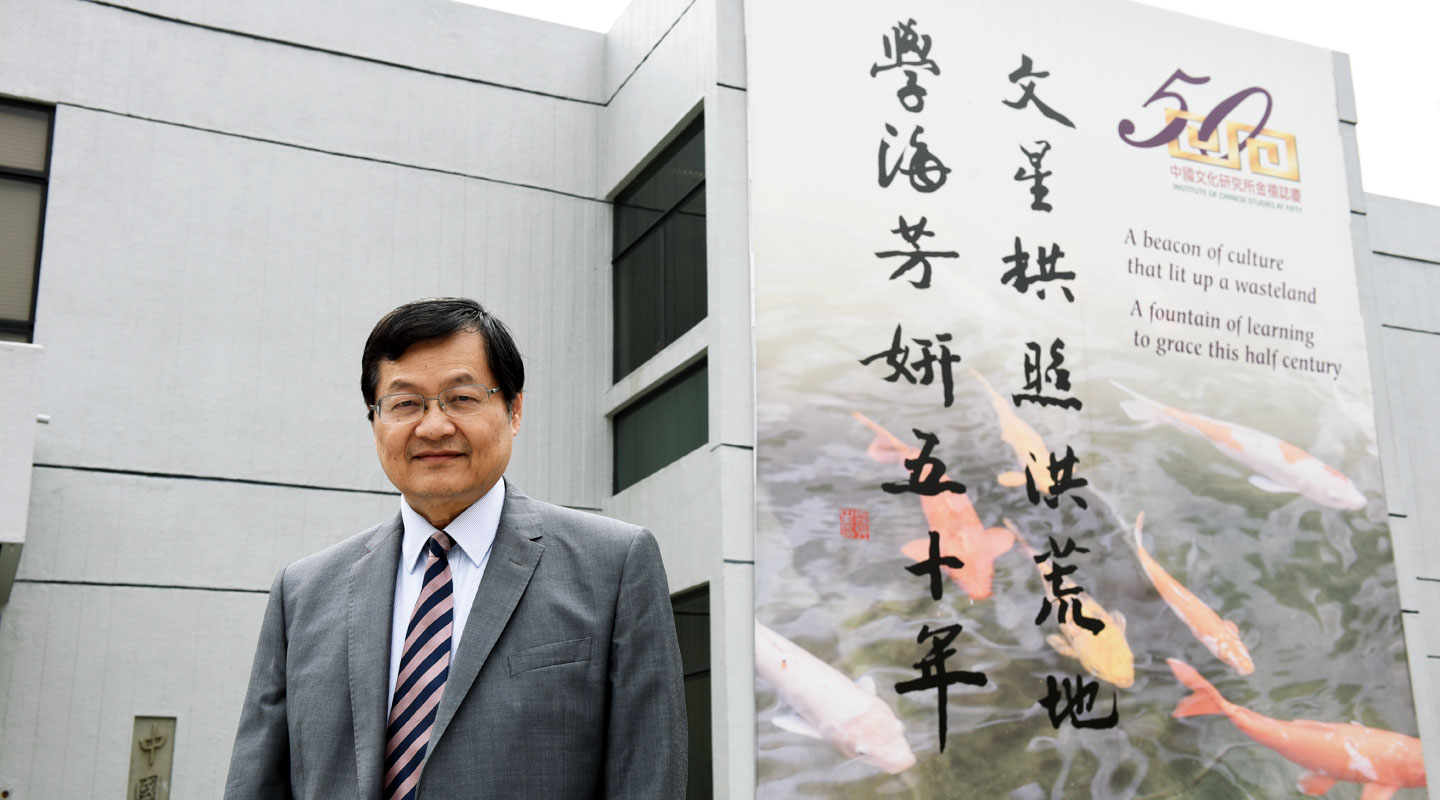 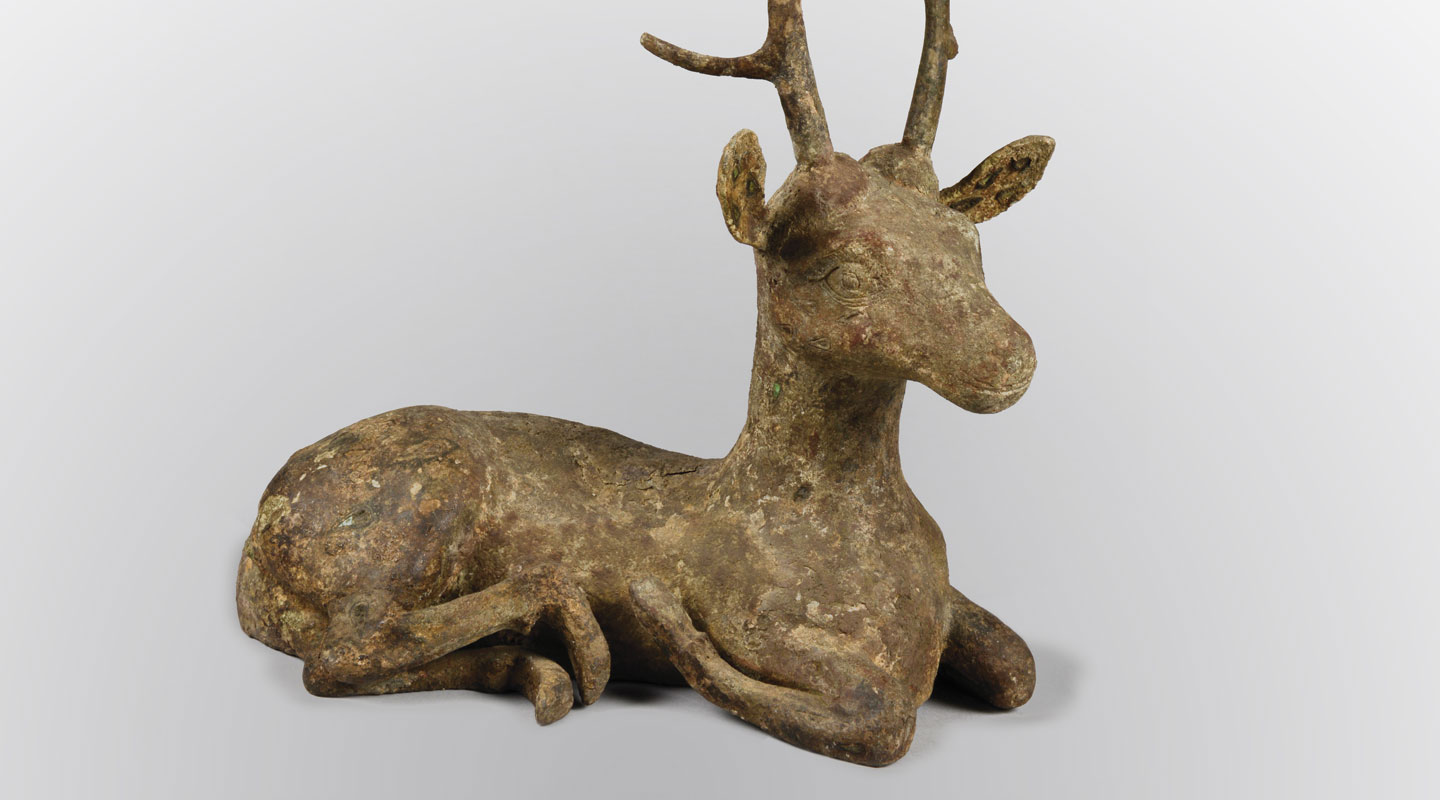 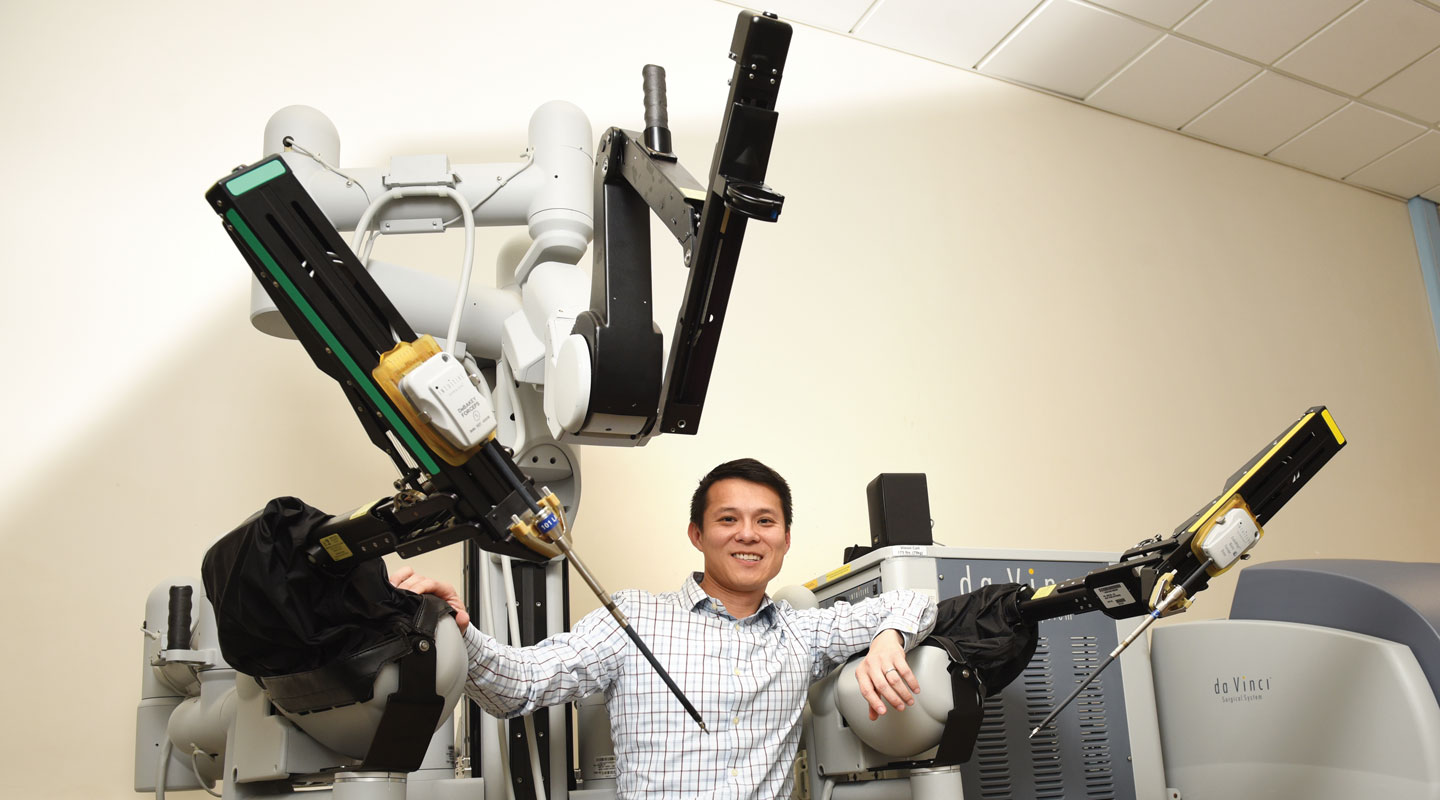