Those of us who were in the workforce in the 1980s should know or might have actually owned a pager, then messaging device du jour. It was said that by 1996 there were 10 million pager users in Japan alone.

On 1 October, the pager was laid to rest in Japan, as the last paging service provider, Tokyo Telemessage, closed its service. Prior to that, only 1,500 subscribers remained.

The pager fad had ebbed way before the present century. Its messaging function was taken over by cell phones and social media. Its users are mostly healthcare professionals who work in the hospital. There are 130,000 pagers used in the UK National Health Service system, but there are plans to phase them out by 2021.

I am a slow convert to modern telecommunication technology. Never owned a pager, and I resisted buying a cell phone when Nokia and Motorola ruled the market, when it was more a status symbol than a daily necessity. But I fell in line when I became a solicitor. Since then it has been an uninterrupted chain of newer models and expanding functionalities.

I entered adulthood when music was being personalized. I was one of many in my generation who boarded a plane for an overseas university with not a dictionary in my luggage but a portable cassette-tape player. When I was in graduate school, the player and the cassette tapes had morphed into a Walkman and CDs. In the process of personalization, not only have the physical objects got progressively smaller and slimmer but they eventually disappeared altogether. Today music comes to us through streaming rather than any physical tape or disc.

Virtuality has usurped physicality in our home entertainment, too. Now we stream rather than buy videos and films. The many VHS tapes recording our weddings and our children’s birthdays now sit in the closet like treasure boxes whose keys can be found no more.

In the US, VHS became history in 2008. Japan, always a little more stubborn in consigning things to the dustbin of history, had waited until July 2016 to pull the plug on this black box with which our lives can be played out, fast forwarded or reversed at will. 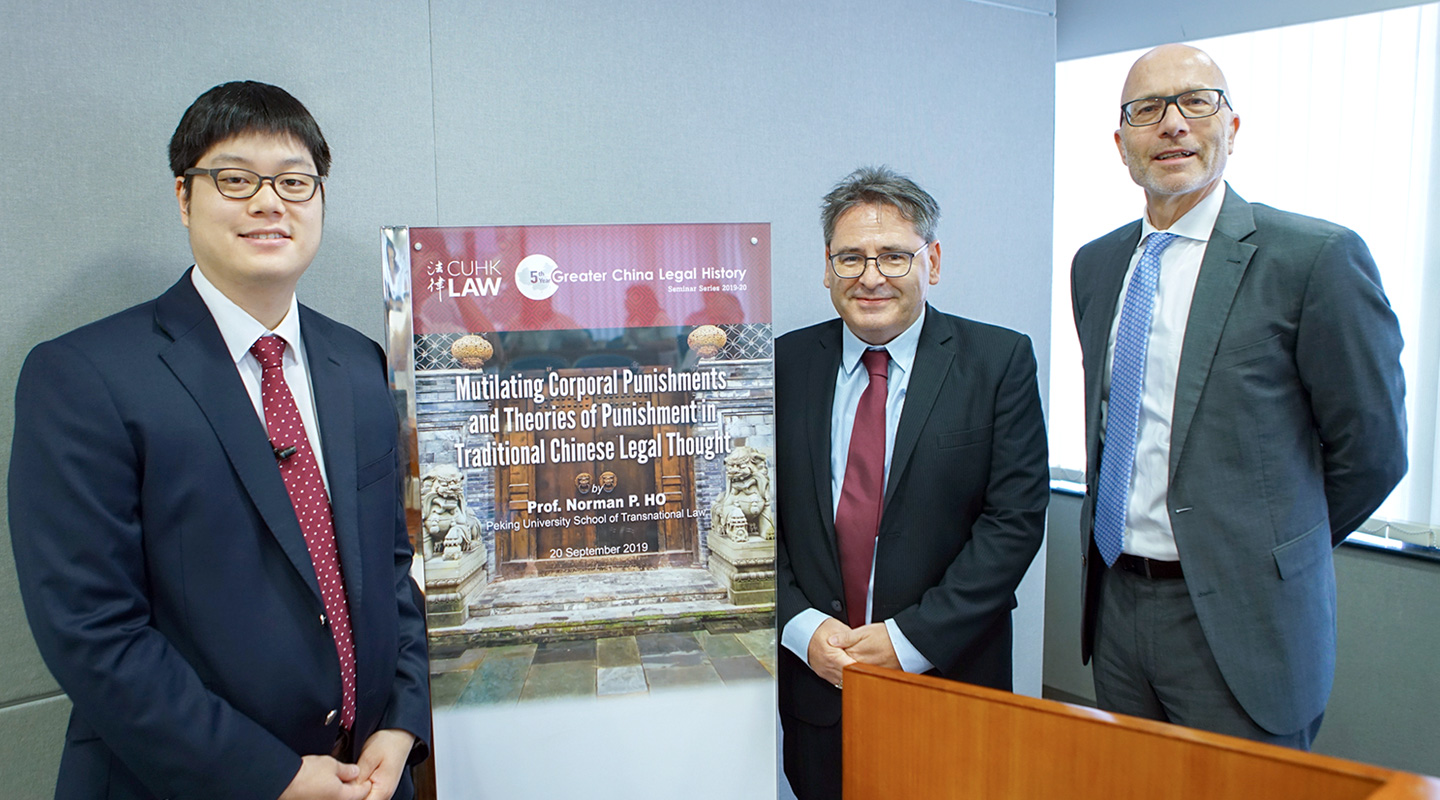 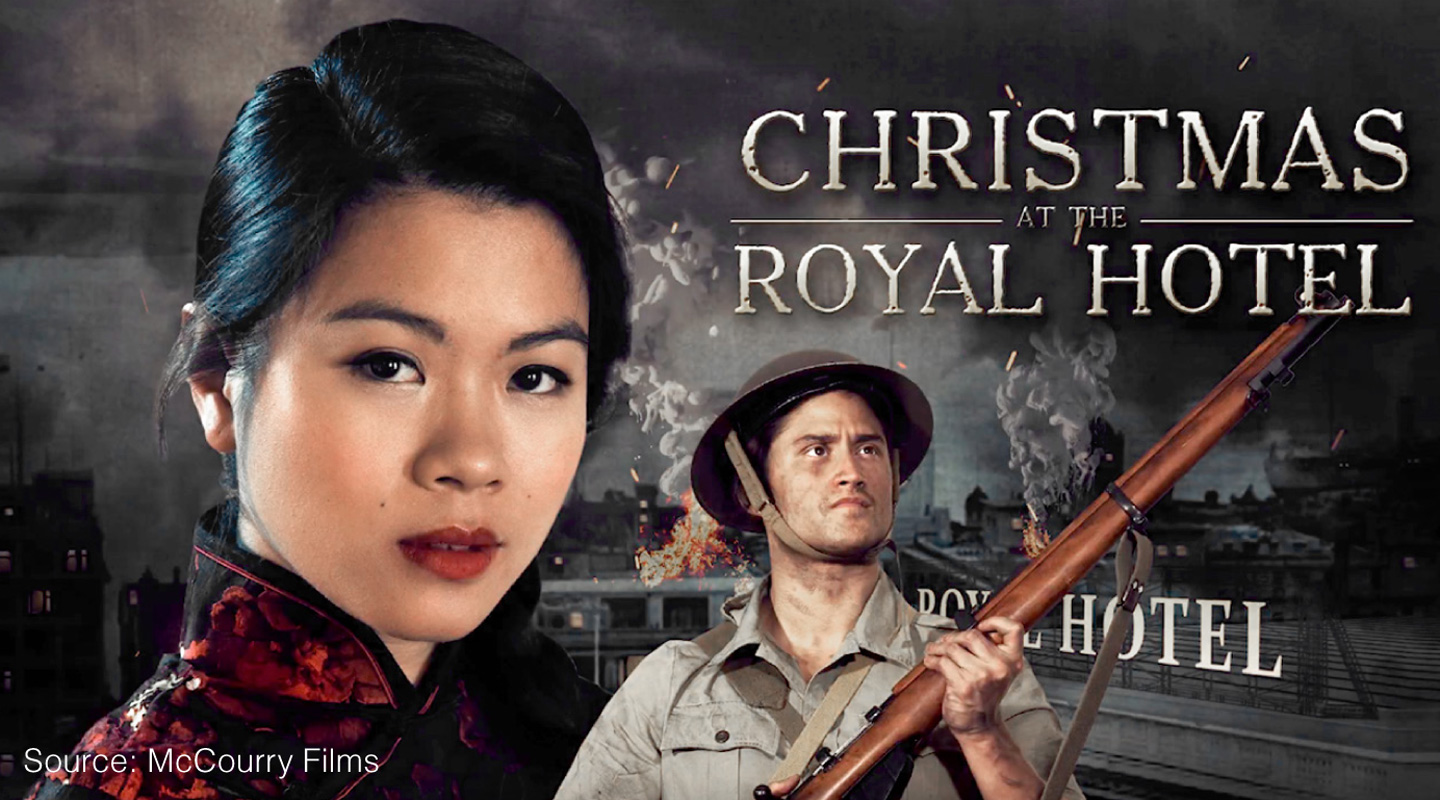 You've Got Mail
Death Be Not Browse