Flood prevention and sewerage is an issue of utmost concern in all cities. In densely populated Hong Kong, the underground drainage network is more than complicated. As of 2017, the storm drains and sewage networks had reached a total length of 4,100 km, longer than the distance between Hong Kong and New Delhi, the capital of India.

Drainage inspection often involves hassling procedures, such as road closure and opening of manholes, causing inconvenience to the public. In addition, hazardous and inflammable gases are easily accumulated in enclosed underground environments, posing threat to workers entering the manholes. These are the challenges that the HKSAR Drainage Services Department (DSD) has long grappled with.

Funded with HK$8.4 million from the Innovation and Technology Commission, a research team led by Prof. Wu Ke-li from the Department of Electronic Engineering has developed the world’s first-ever sensing wireless network for monitoring underground conditions of the drainage system. The network measures and reports real-time information on concentration of hazardous gases and change of water level.

In August 2017, the research team cooperated with DSD and the Logistics and Supply Chain MultiTech R&D Centre to install monitoring devices in about 100 manholes covering storm drains and foul sewers in parks, sports grounds and industrial areas in Kowloon Bay.

The device monitors the change of water level and concentration of three types of hazardous gases—hydrogen sulphide (H2S), sulphur dioxide (SO2) and methane (CH4). In addition, it can detect whether the manhole cover is open and thus prevent unauthorized opening of the covers and illegal dumping of hazardous materials into the drains. The sample data are sent back every 15 minutes, allowing DSD to monitor underground conditions in real time.

One great challenge that the team had to overcome is the manhole cover. 'The 14-cm thick cast iron cover is an obstacle that barricades signals. We turn such an obstacle into a stepping stone, using the manhole cover as an "antenna" to reinforce signals,' Professor Wu said. Besides, the team has used a low frequency signal of 27MHz to enable the transmission of radio waves through buildings and over longer distances to base stations on rooftops kilometers away.

Most of the similar sensing devices currently available use GSM or LTE networks to transmit data, resulting in shorter transmission distance. They are capable of measuring only one kind of data while Professor Wu's can measure up to five.

The analysis of the data collected can be highly informative of the underground scenario. For example, if the water level in drains remains persistently high or lowers too slowly, the drains could possibly be blocked and require immediate inspection and clearing. DSD, being alerted, will be able to carry out flood precaution measures.

The concentration of hazardous gases is normally higher in sewers near industrial areas. Methane, an extremely flammable gas, ignites easily to cause explosion. Hydrogen sulphide, a gas with 'rotten egg' smell, is commonly found in sewers. If its airborne concentration is above 100 parts per million, it may cause gas poisoning, leading to loss of consciousness and putting workers at the risk of drowning. If an unusual high concentration of hydrogen sulphide is recorded in storm drains, it may imply misconnection of sewer to storm drains or unauthorized discharge of sewage into storm drains. With the help of Professor Wu's device, frontline workers can be promptly alerted of any possible irregularities in gas concentration.

In view of its satisfactory trial performance, DSD will extend the application of the wireless monitoring system to other districts, in particular to older districts where drainage networks are often complicated. The Shenzhen Water Group is also considering using the system to combat unauthorized discharge.

Clearing blocked drains helps reduce the risk of flooding, while early detection of poisonous gases minimizes the risk of accidents. There is no better use of science and technology than the prevention of disasters and protection of workers. 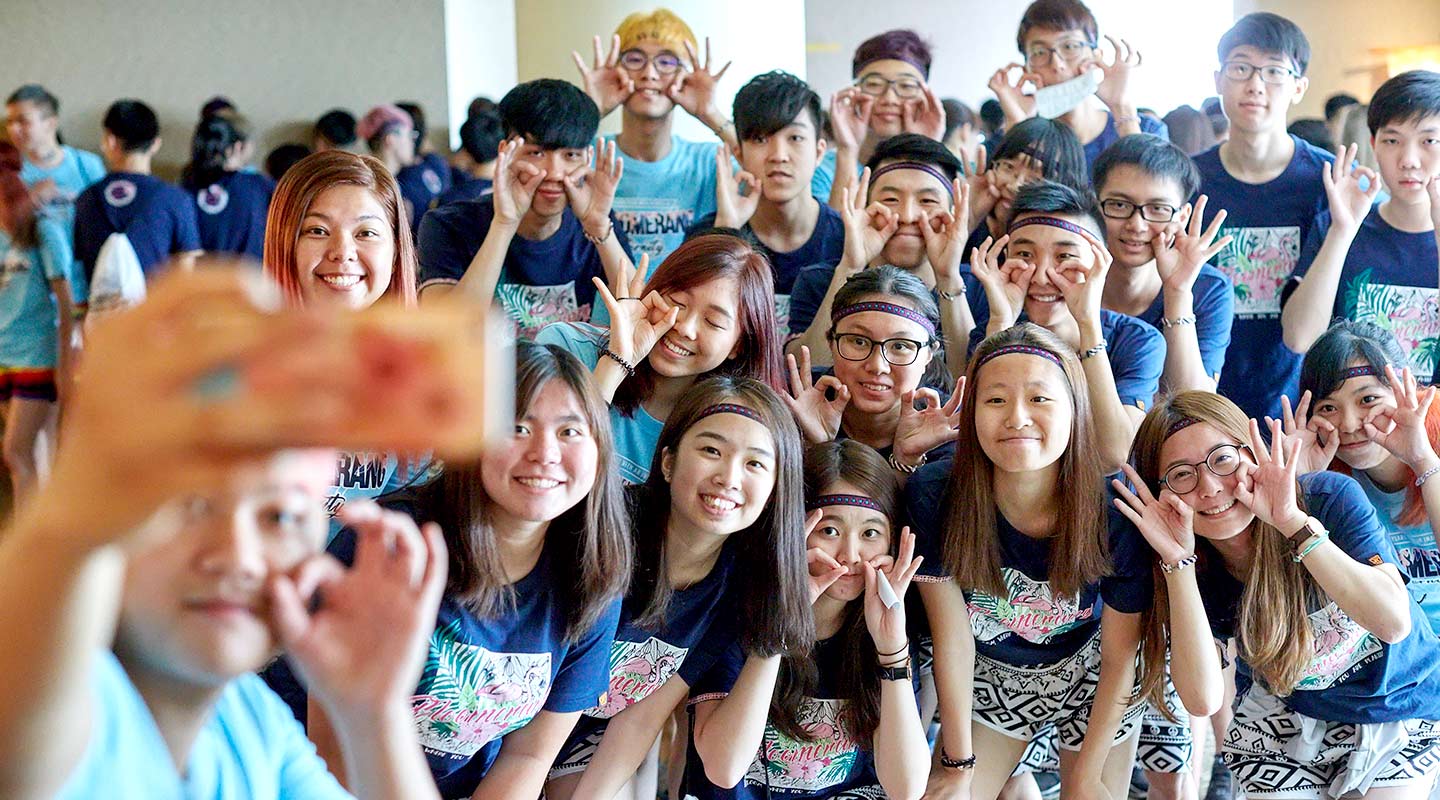 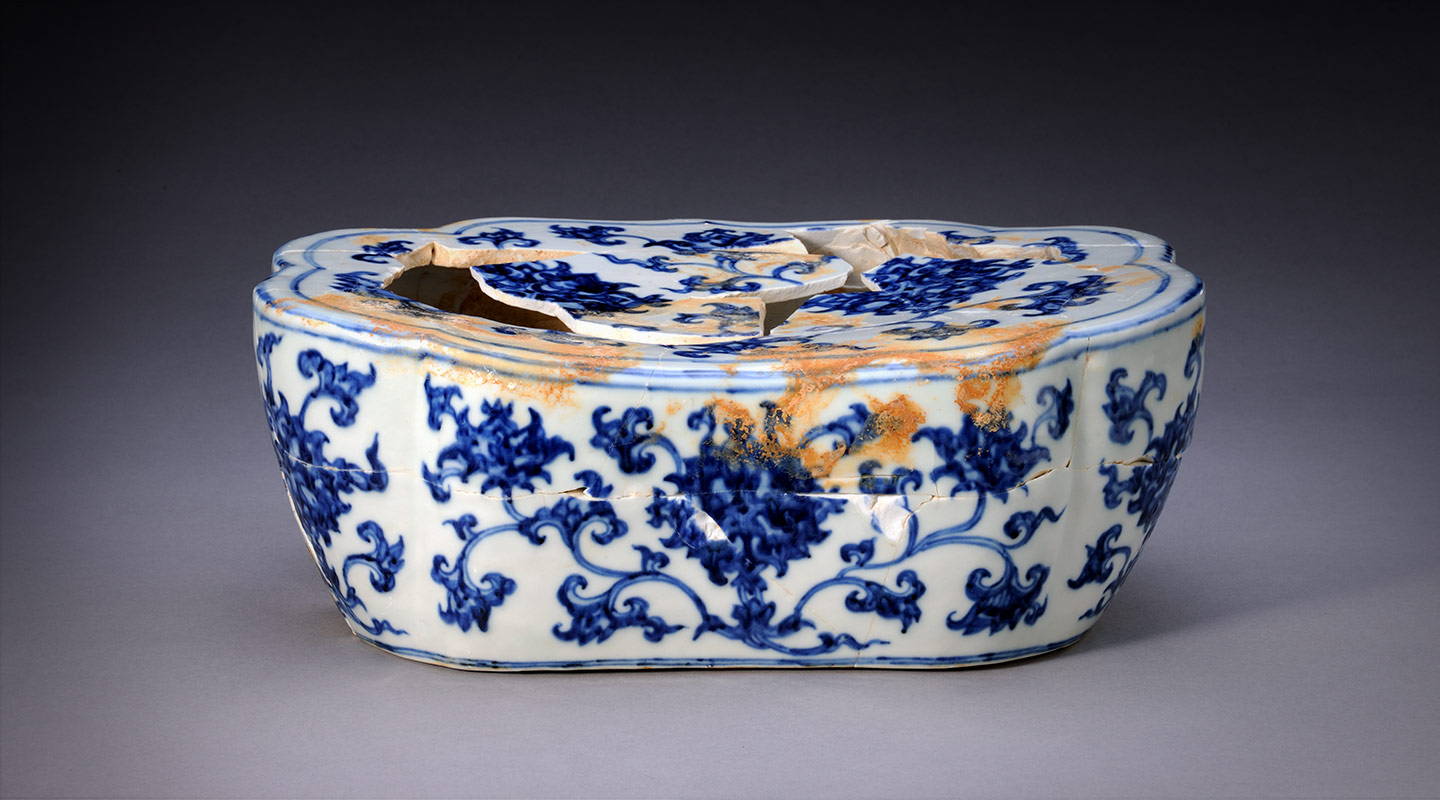 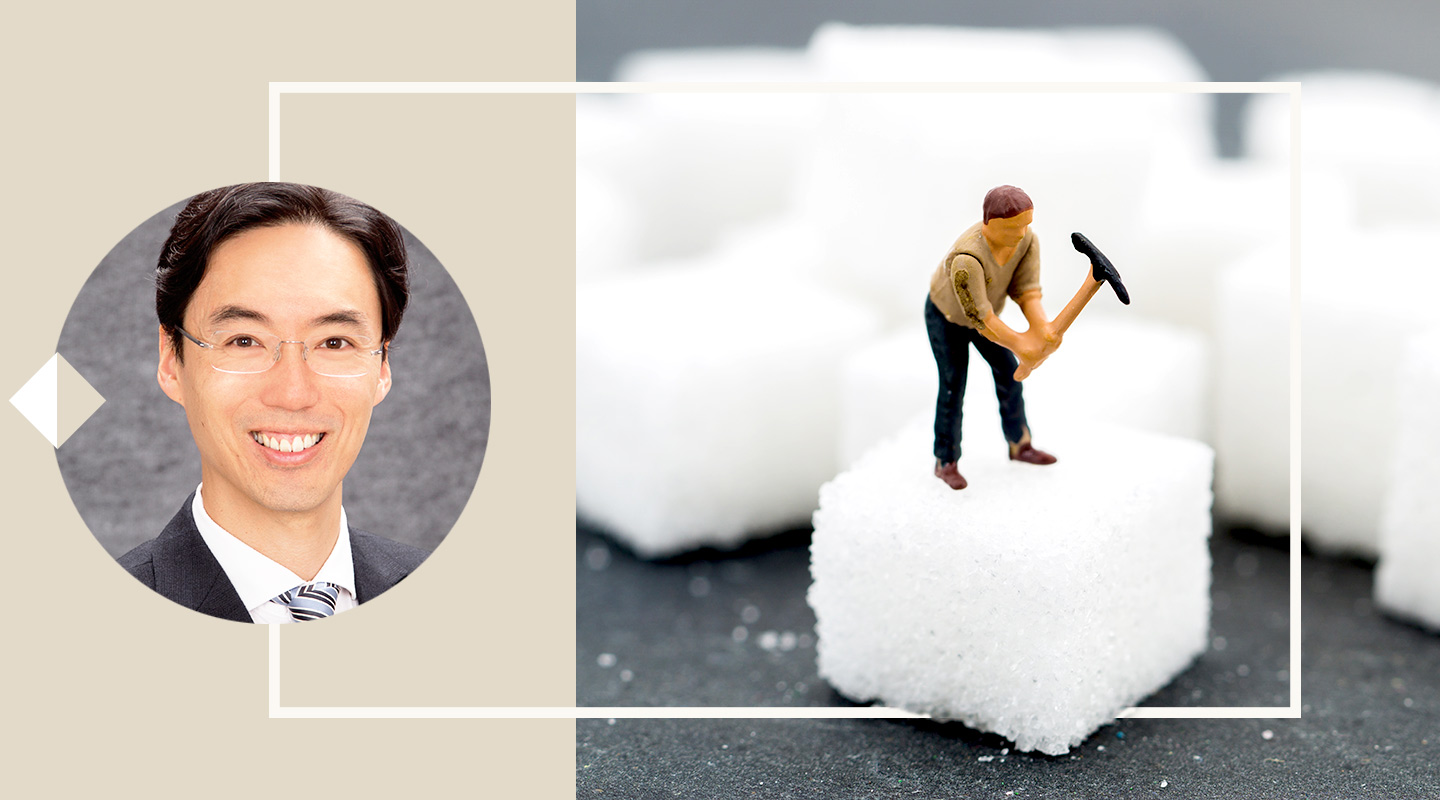 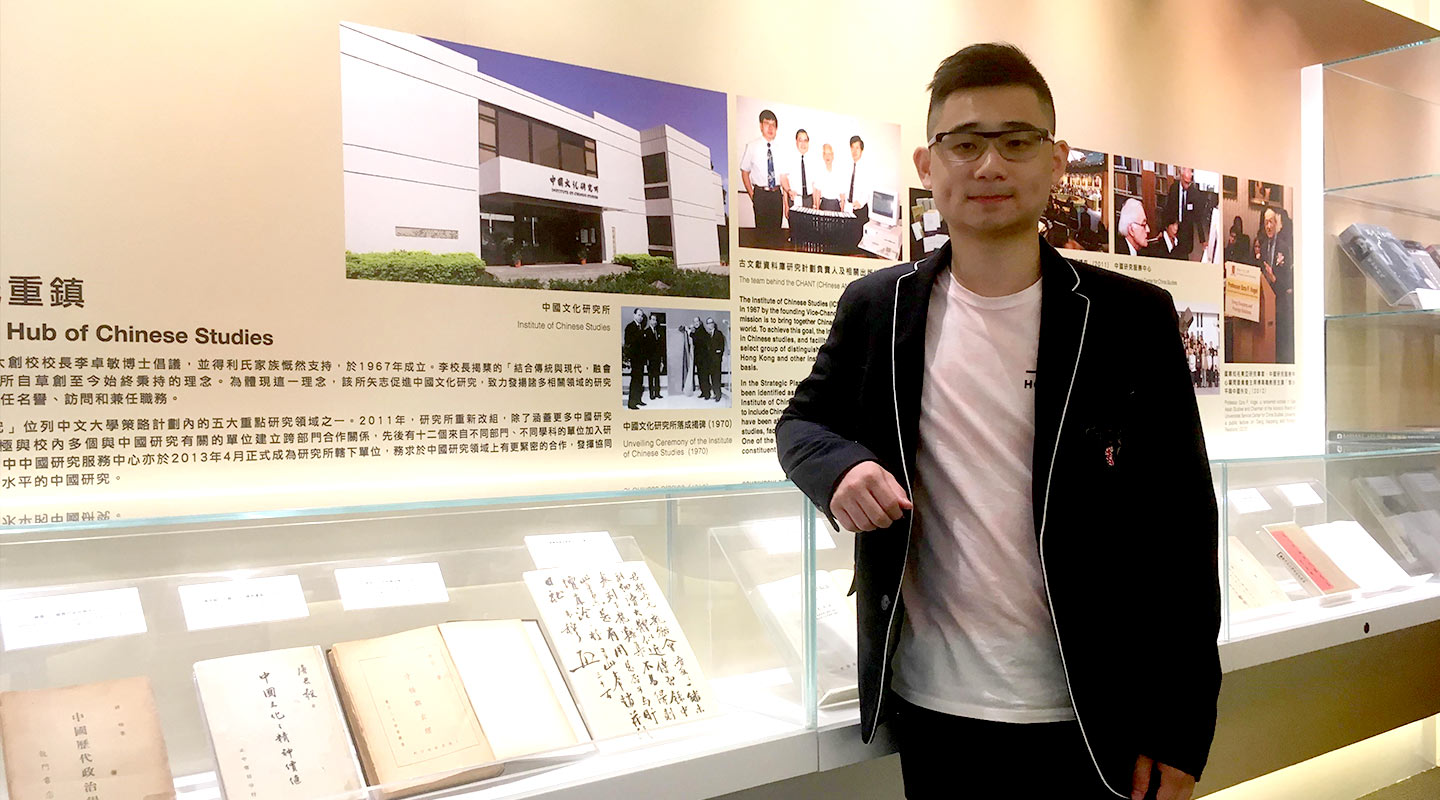