‘To have the application of a science, the science itself must exist,’ said Henry A. Rowland (1848–1901) of Johns Hopkins University and the first president of the American Physical Society.

Prof. Henry Wong, Head of New Asia College, former Pro-Vice-Chancellor/Vice-President for Research, and former Dean of Science, thinks what Rowland said in 1882 still rings true today. The university was and is a place to generate knowledge, which may or may not necessarily be useful immediately. Neither its impact nor benefit is necessarily direct or tangible.

Rowland also said, ‘Should we stop its progress, and attend only to its applications, we should soon…have been satisfied with the applications of science, and have never sought for reasons in what they have done. The reasons constitute pure science.’

Like Rowland, Professor Wong cautions against the headlong rush towards application and commercialization of scientific discoveries which may hold back the progress of science and its full development into a mature field of knowledge. He points out that genome sequencing, which has opened up a new field of genomic technology culminating in the CRISPR/Cas9 gene editing technique, was originally an analytical chemistry problem. Fuzzy logic was a branch of logic which deals with the ambiguities between 1 and 0, or true and false. One of its quotidian applications now sits steaming in most kitchens.

Rowland cited ancient China as an example. He said, ‘They have known the application of gunpowder for centuries; and yet the reasons for its peculiar action, if sought in the proper manner, would have developed the science of chemistry, and even of physics, with all their numerous applications.’

In addition to genome sequencing, Professor Wong regards the pioneering work of Prof. Charles K. Kao in optical fibre as one of the landmark breakthroughs of the modern age. And Professor Kao worked in the ‘reasons’ first and sought them ‘in the proper manner’. He did not stop its progress by patenting it, thus paving the way for the development of the science of modern telecommunications. 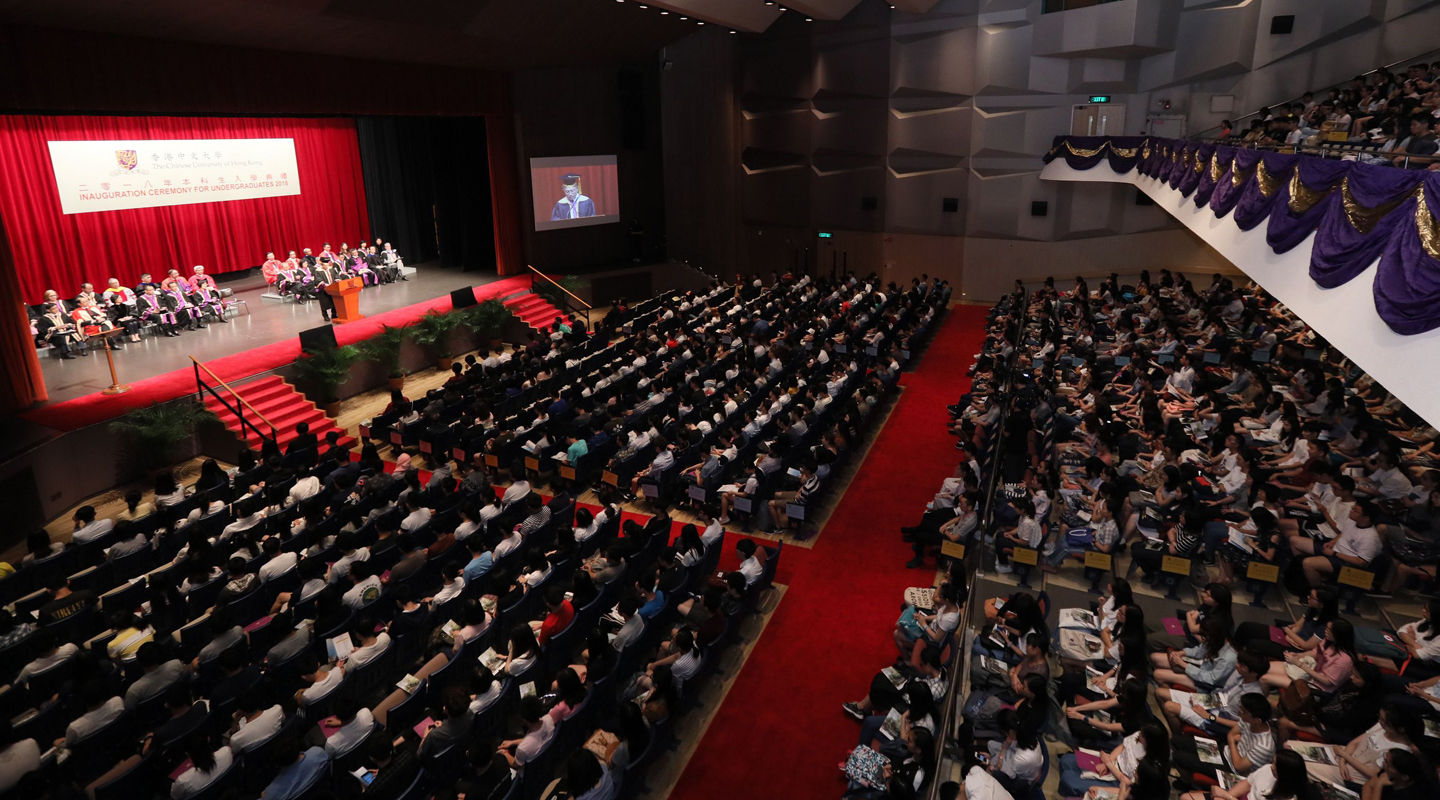 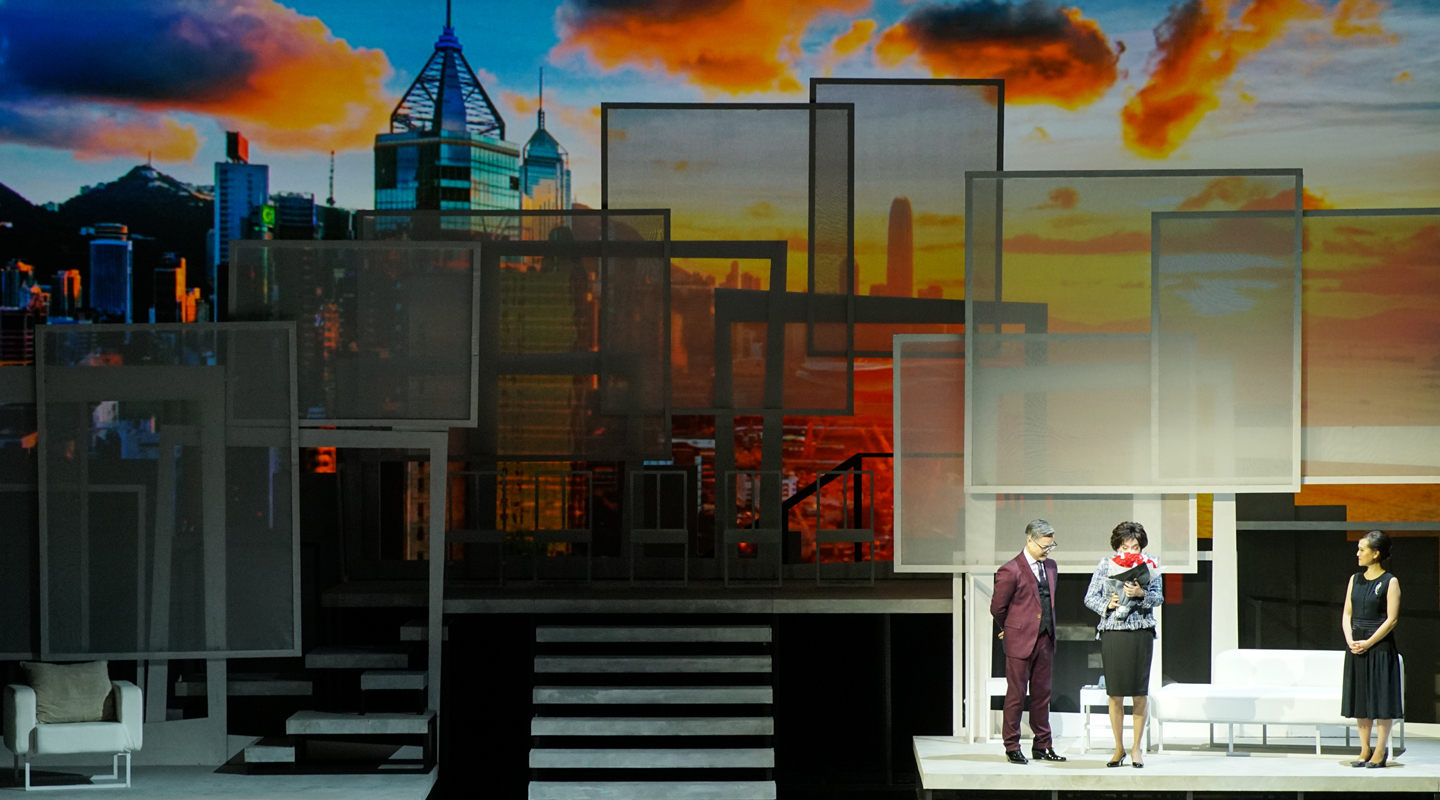 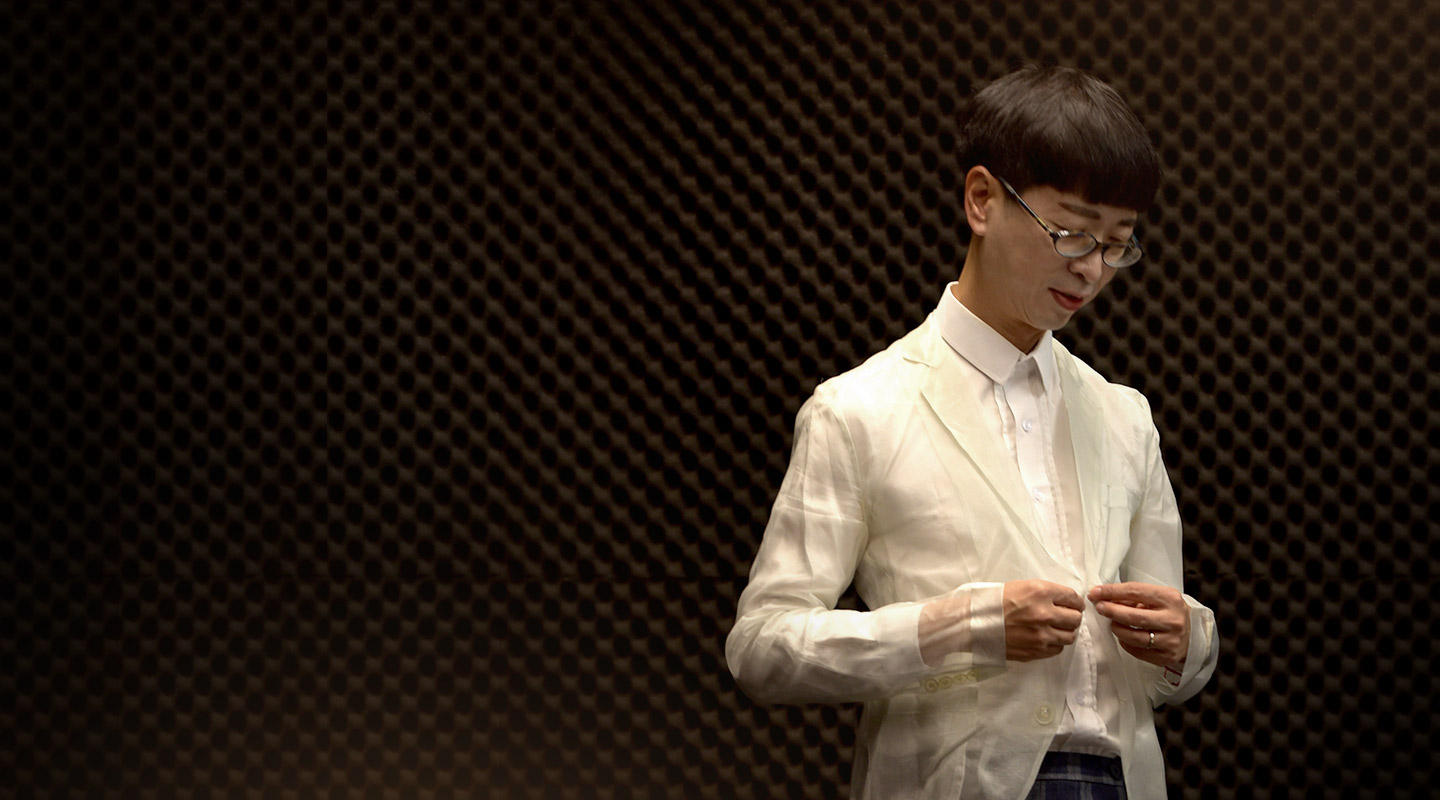