Professor Yuen began his performing career at seven as a child film star. Later, he took on Cantonese opera and over the past 60-odd years has devoted himself to the art. A seasoned performer, he spares no effort in promoting Cantonese opera in the academic world. In 2018–19, he taught a CUHK general education course entitled ‘The Appreciation of Chinese Opera’.

Why did you agree to teach a course on Chinese operatic art at CUHK?

It’s been my wish for decades to introduce students to the art of Chinese opera. Britain has Shakespeare, Italy its operas, Japan its Noh. They may be highbrow, but these arts are at least known and respected by most people in the countries. Why is it that our young people know so little about Chinese opera?

What do students find interesting about Cantonese opera?

Primary school pupils are always fascinated by the costumes and the make-up. They would be fascinated by my saying, for example, that the leading actress uses a natural substance discovered more than a thousand years ago to gel her hair. Secondary school students are of an impressionable age. It’s better to analyse and reason with them. Historical stories would be more effective.

What were your considerations when designing the CUHK course?

My intention was to give students a general understanding of traditional Chinese opera, including features no longer seen today, laying down for them the foundation for appreciating the art. I am glad to see that not all the students were Chinese opera fans; they were serious learners who took notes and posed questions. The cultivation of artistic appreciation is not something that can be achieved overnight: it takes time. I don’t expect young people to make a beeline for the box-office after the course, but I do hope they will learn to appreciate this piece of gem in Cantonese culture.

How is Cantonese opera in innovating?

Care and caution must be taken when introducing changes. The music, stage movements, dancing, singing, acting, recitation, martial art displays, costumes, stage setting, etc., all form an interlocking whole. Any change or deviation might turn it into something else. It’s relatively easier to innovate in drama and Western opera. Romeo and Juliet in jeans, for example, can still speak Shakespeare’s lines or sing Gounod’s arias without looking odd. But if the Cantonese opera players were dressed in modern outfits, how could they do the ‘willowy sleeves’ or the hair swinging?

Does this mean that no change should be contemplated at all?

Old stories can be endowed with new lives. For instance, Tang Ti-sheng’s Princess Changping is different from Huang Yunshan’s. Social criticism can be introduced into the love story of White Snake. I hope to convey a sense of inevitability in my Cai Wenji’s Return to Han Soil. The purpose is to lay before the audience the human predicament amidst social reality for them to reflect upon.

How would you compare the traditional apprentice system with today’s college training?

The traditional apprentice system means a very close tie between master and apprentice: they live under one roof, and the apprentice carries out all the chores for the master. The apprentice may take away something when seeing how his master taught others, or compare notes with his peers at leisure, or consult his seniors for instruction. He would benefit a lot, in both performance techniques and social skills. However, serving as an apprentice and going to school at the same time is very demanding.

College training, on the other hand, is systematic and methodical. But I am afraid it may be too late to start the training at college level, not to mention that college is only two to four years. It is better to have a boarding school of opera with a six-year curriculum tilted towards Cantonese opera performance but at the same time offering grammar school subjects up to Secondary 3 level.

You made your debut at the tender age of seven. How do you see the label of ‘child prodigy’?

The label is only a marketing ploy and one should not be too serious about it. It’s easy for a kid to win applause with cute little tricks, but to sustain people’s interest one must keep improving as one grows up. I witnessed many so-called whiz kids before me whose star faded after just a very short stint. That was a wake-up call and reminded me of my inadequacy. That was why I started my apprenticeship to learn everything from scratch under a very strict master at the age of 16.

This article was originally published in No. 531, Newsletter in Jan 2019. 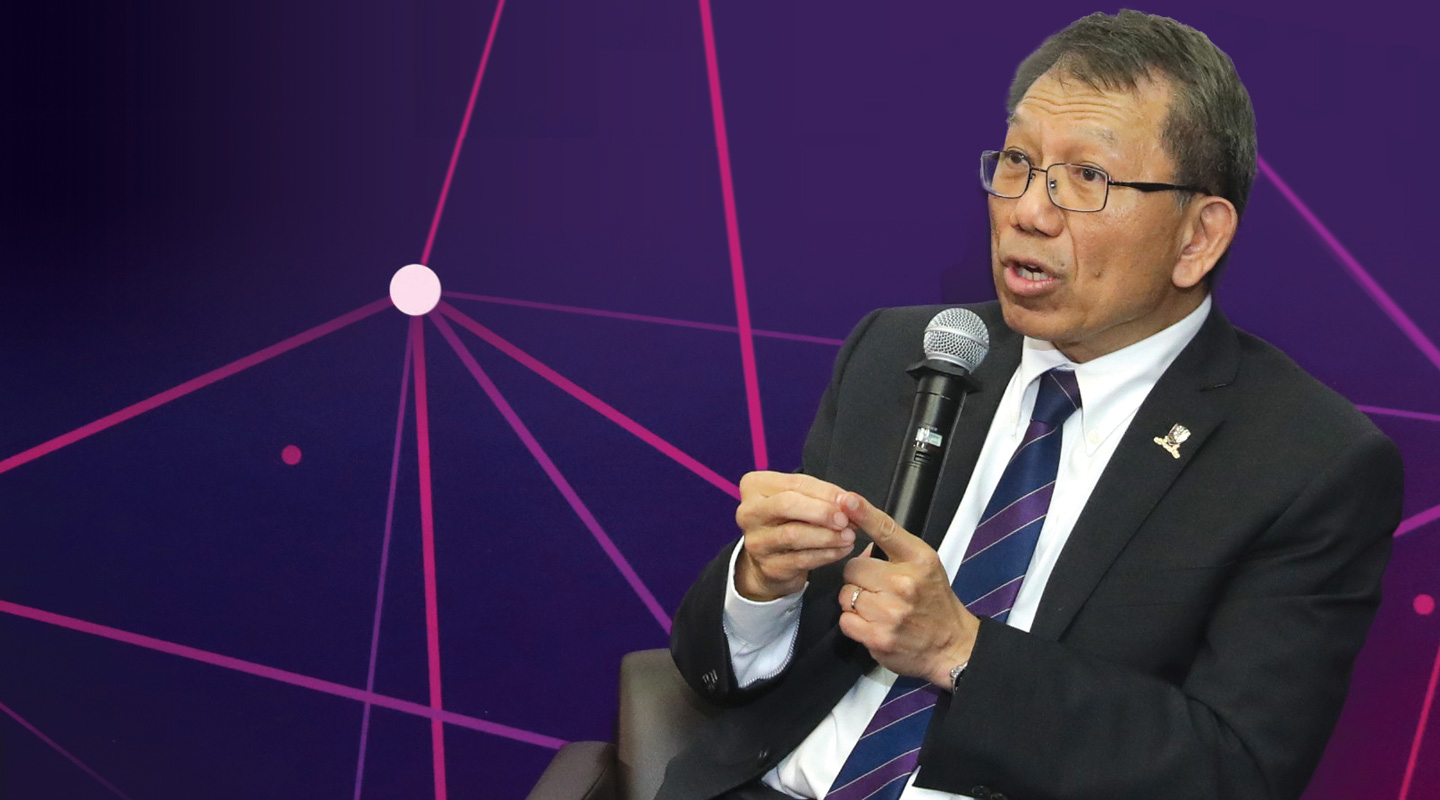 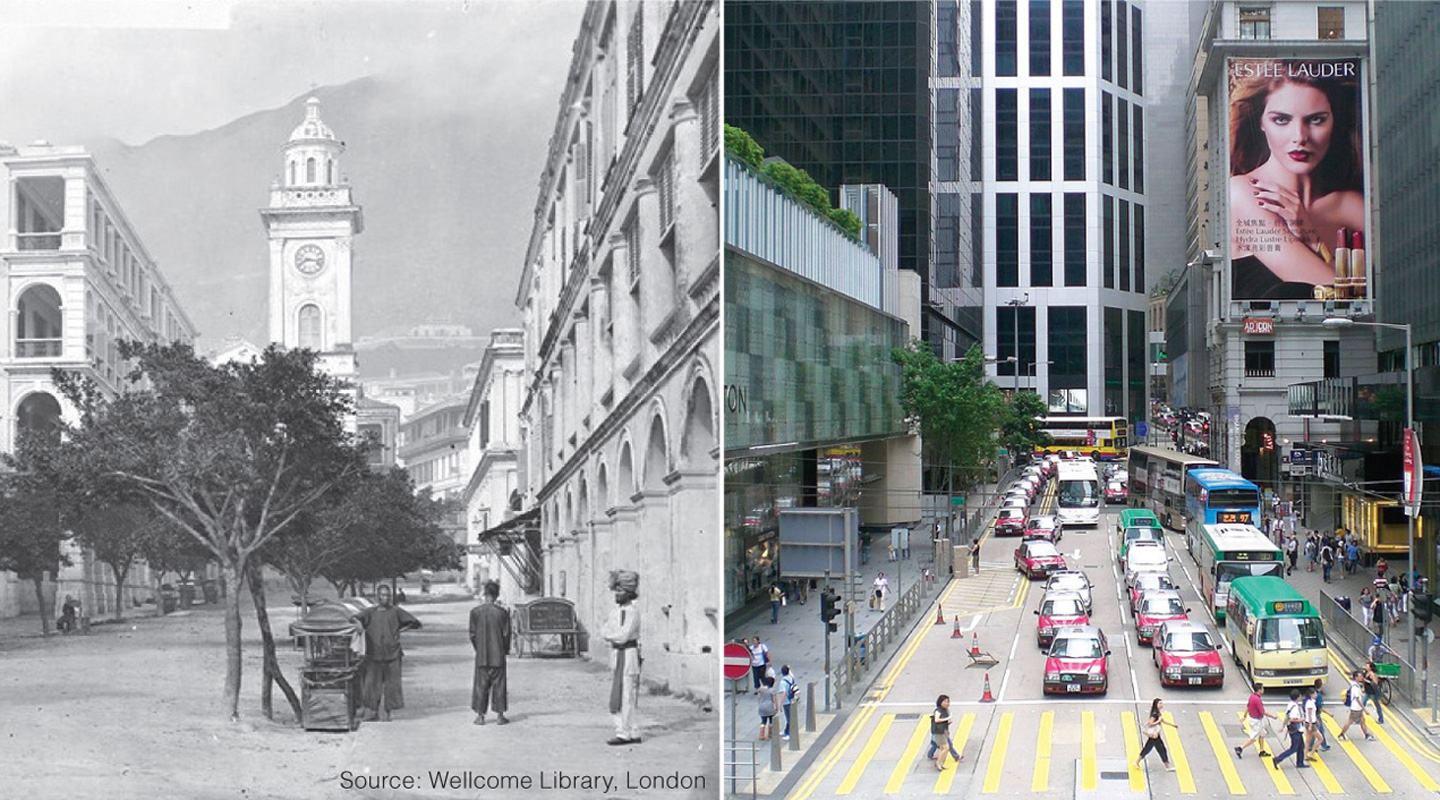 A Curious Time Travel to the Old Hong Kong 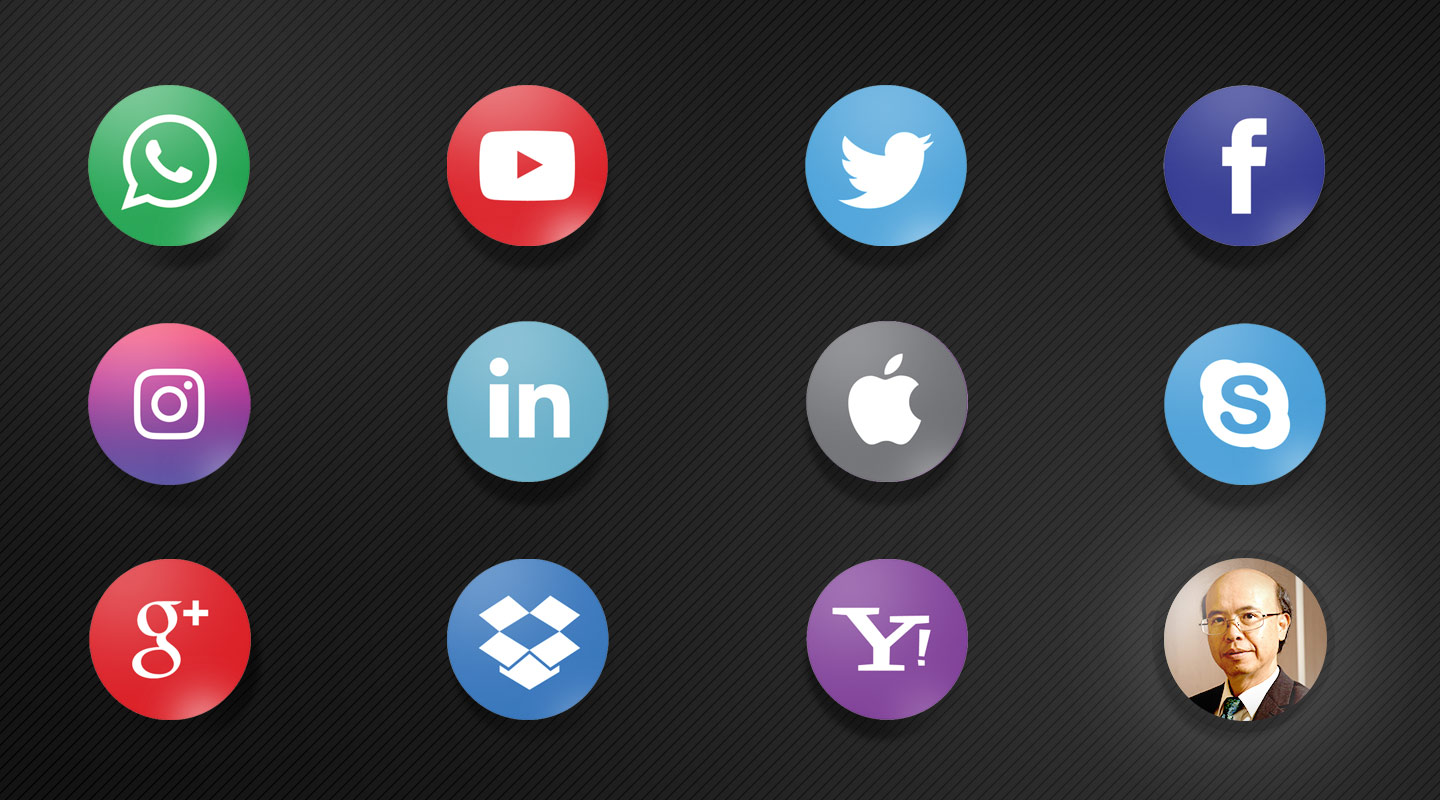 The Medium is the Massage

To Chinese Opera, with Love
Creating a Love of Knowledge for Its Own Sake