Richard Feynman once said, ‘I don't see how studying a flower ever detracts from its beauty. It only adds.’

The same could have been said by Prof. Jiang Liwen who never tires of studying plant cells and keeps finding beauty in them. Professor Jiang, Choh-ming Li Professor of Life Sciences and Director of the Centre for Cell and Developmental Biology at CUHK, and his team have done some exciting and groundbreaking work in plant organelles and protein traffic in plants. His latest findings in the biogenesis of vacuoles add another branch in his laurel.

The various life-sustaining functions of a plant cell are performed by its organelles which act like the human organs. Classic textbooks in plant biology differentiate organelles of the endomembrane system into endoplasmic reticulum (ER), Golgi apparatus, multivesicular bodies and vacuoles. The last is by far the largest and most important organelle.

Vacuoles are essential in regulating a plant's growth and development. According to Professor Jiang, they are the master regulator responsible for the lytic function (degradation and waste storage), the storage of proteins and sugar, maintenance of turgor pressure, the balance of cell volume and defence responses.

Despite their significant roles very little is known about their genesis or evolution. The name was derived from the Latin word vacuolum meaning ‘little vacuum’. In the past 40 years two models have been proposed to explain their biogenesis. One school claims that vacuoles are formed by the fusion of endosomes. The other school hypothesizes that the vacuole is derived from the ER as a single interconnected organelle and that there is only one vacuole in every cell. With the advent of 3D transmission electron microscope technology with nanometre resolution (one nanometre (nm) is one billionth of a metre), Professor Jiang took on the challenge to engage in the debate on vacuole biogenesis.

With funding from the Areas of Excellence programme sponsored by the Research Grants Council of Hong Kong, Professor Jiang's team acquired a state-of-the-art 3D electron tomography (ET) equipment for the purpose of studying vacuole biogenesis at different developmental stages in the Arabidopsis root cells. Arabidopsis thaliana, the first plant to have its genome fully sequenced, is the lab mouse of plant biology because it is easy to grow and it grows fast.

At the nano-level, a new picture of the morphology and distribution of the organelles was revealed. In the early stages of the development of a cell, many small vacuoles (SVs) with sizes ranging from 400 nm to 1,000 nm in diameter are observed. In later stages, however, the number of such SVs decreases and in their place larger vacuoles (1,000–2,000 nm, then over 2,000 nm in diameter) can be found. This suggests that vacuoles are formed by the fusion of smaller vacuoles, a direct refutation of the ‘one single interconnected vacuole’ model mentioned above. Professor Jiang explained with a metaphor: ‘We are given a more powerful zoom lens now. What used to appear as a house in the hazy distance can now be seen in sharper focus. We can see the details inside the house such as the furniture, the persons and their relative positions to each other and at different times. We understand better what’s happening inside the house.’

The team also came upon the discovery that the SVs are formed from the fusion of multivesicular bodies (MVBs) measuring 100–400 nm in diameter. Because of their similarity in appearance (both have a number of vesicles or pockets enclosed by a membrane wall), SVs and MVBs can easily be mistaken for each other. But Professor Jiang concludes from their sizes, membrane composition, and distribution at different developmental stages that the latter indeed fuse and mature into the former.

Based on their findings from whole-cell tomography and experimenting with different gene mutants, the team has proposed a new model of vacuole biogenesis: vacuoles are mainly derived from the fusion and maturation of MVBs with each phase of the process regulated by a specific molecular regulator.

Results from the team's research partners in Japan and the US using a different fixation and imaging technology, namely, field emission scanning electron microscopy (FE-SEM), corroborated the above findings. When these findings were published in Nature Plants, they were specifically highlighted in the online platform of the prestigious journal.

Professor Jiang said, ‘This work has redefined the concept of vacuole nature and vacuole formation in plants in textbooks which will certainly have a significant impact on applied plant biology.’ He further pointed out its implications for further research on how to improve crop quality to overcome an adverse environment or pathogen infection as well as how to use and manipulate seed protein storage vacuoles in plant bioreactors for manufacturing pharmaceutical proteins.

Professor Jiang thinks that research is only as good as the pedagogical purposes it serves. His team has therefore collaborated with the Information Technology Services Centre of CUHK to produce a mobile app containing virtual reality renditions of, among other things, the plant vacuole formation process so as to enable students to explore and interact with the plant cell organelles in a dynamic 3D environment.

The mobile app, ‘3D Plant Cell Organelles via Virtual Reality (VR) Experience ’, was awarded Poster Commendation at CUHK’s Teaching and Learning Innovation Expo 2018. Professor Jiang said, ‘It is a good example of how cutting-edge research can and should benefit pedagogy. As new discoveries in the biological sciences are rapidly made each day, students should take heed to learn from an evolving and multi-media multi-dimensional textbook.’ 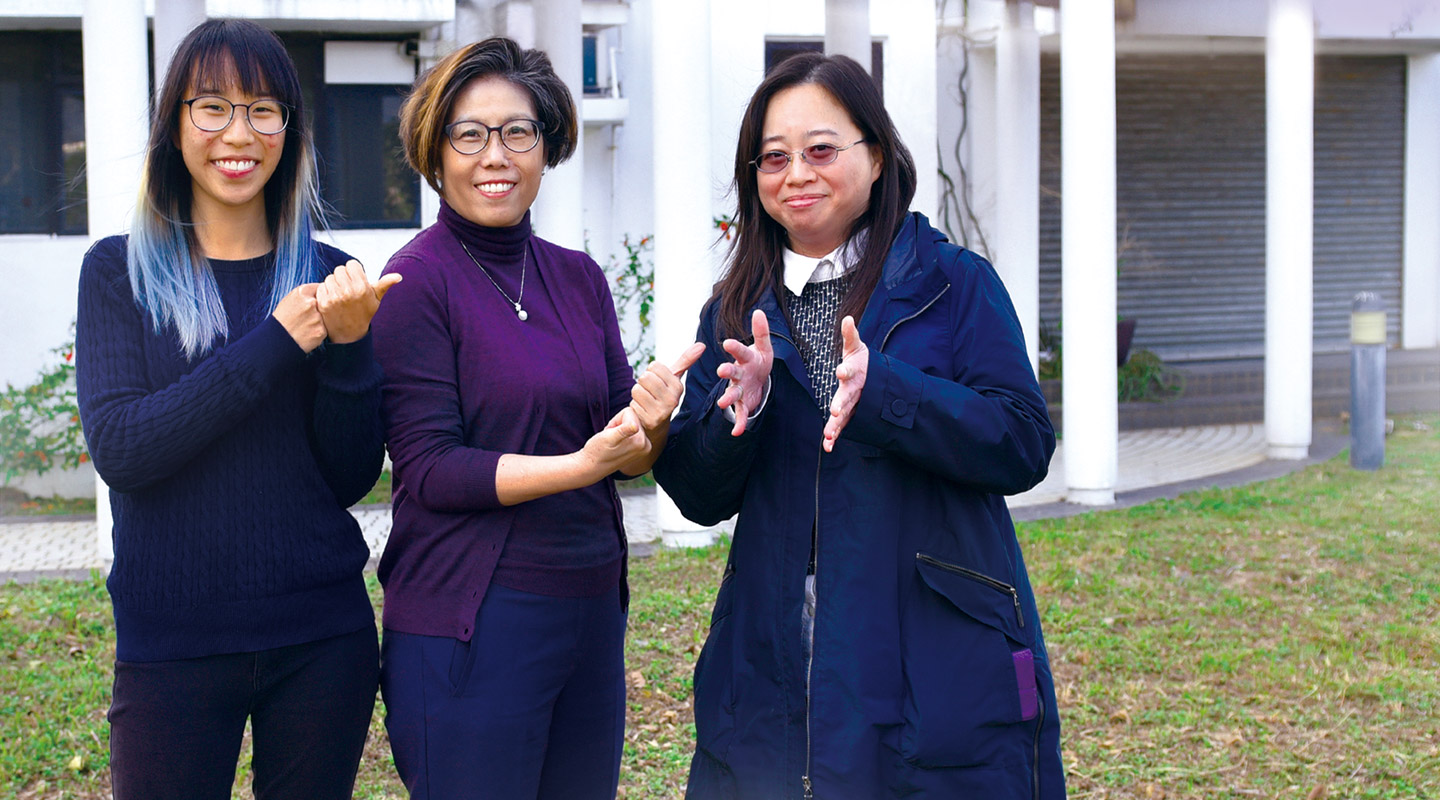 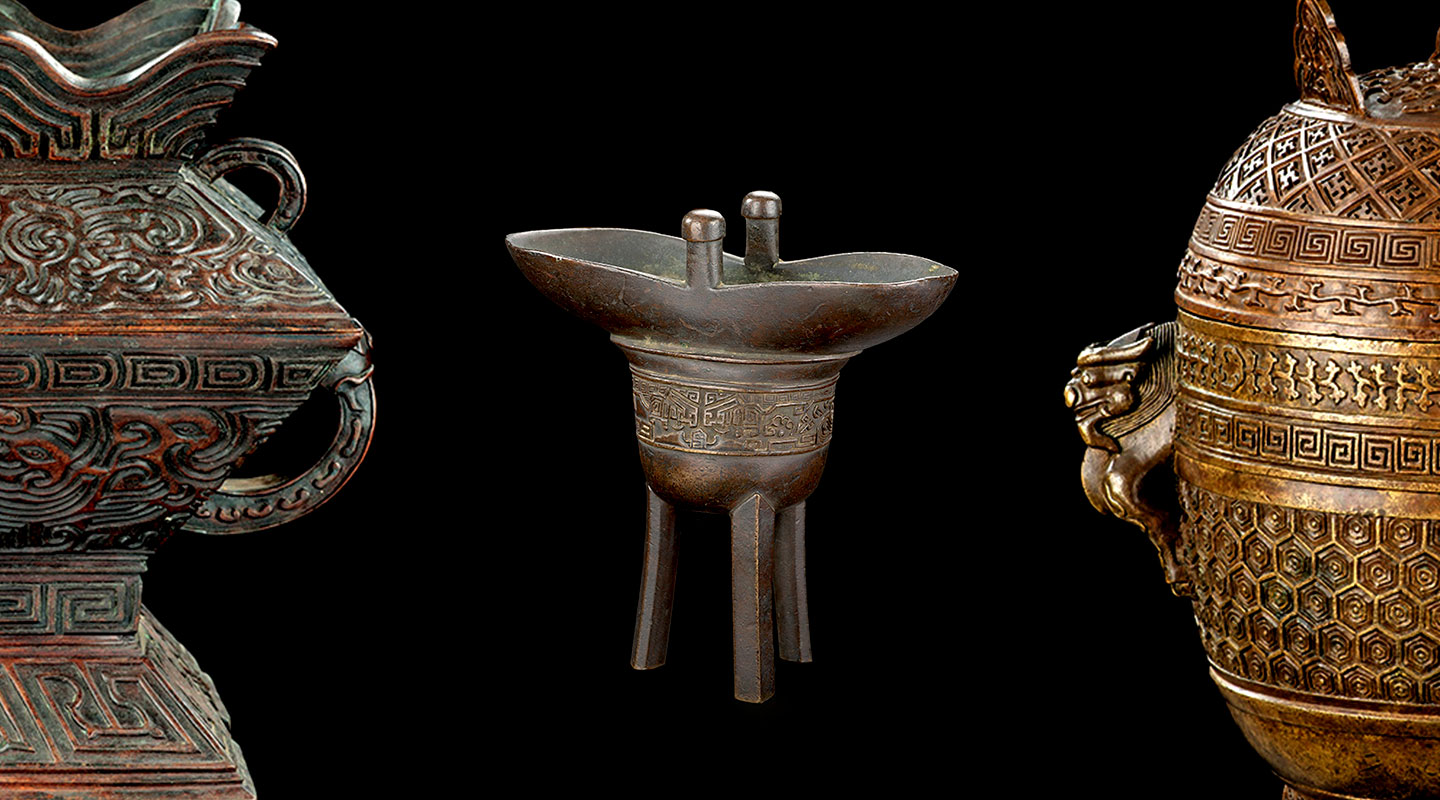 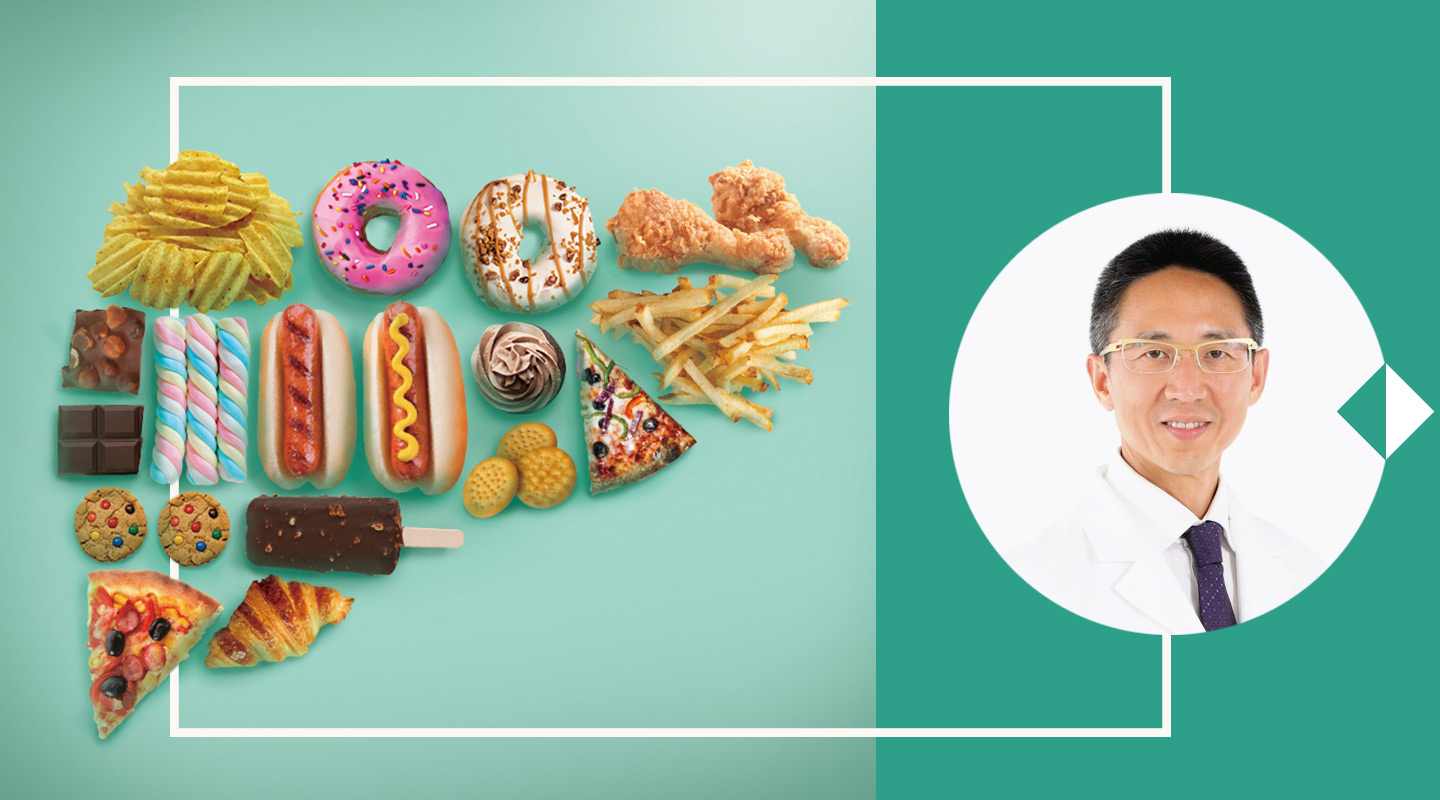 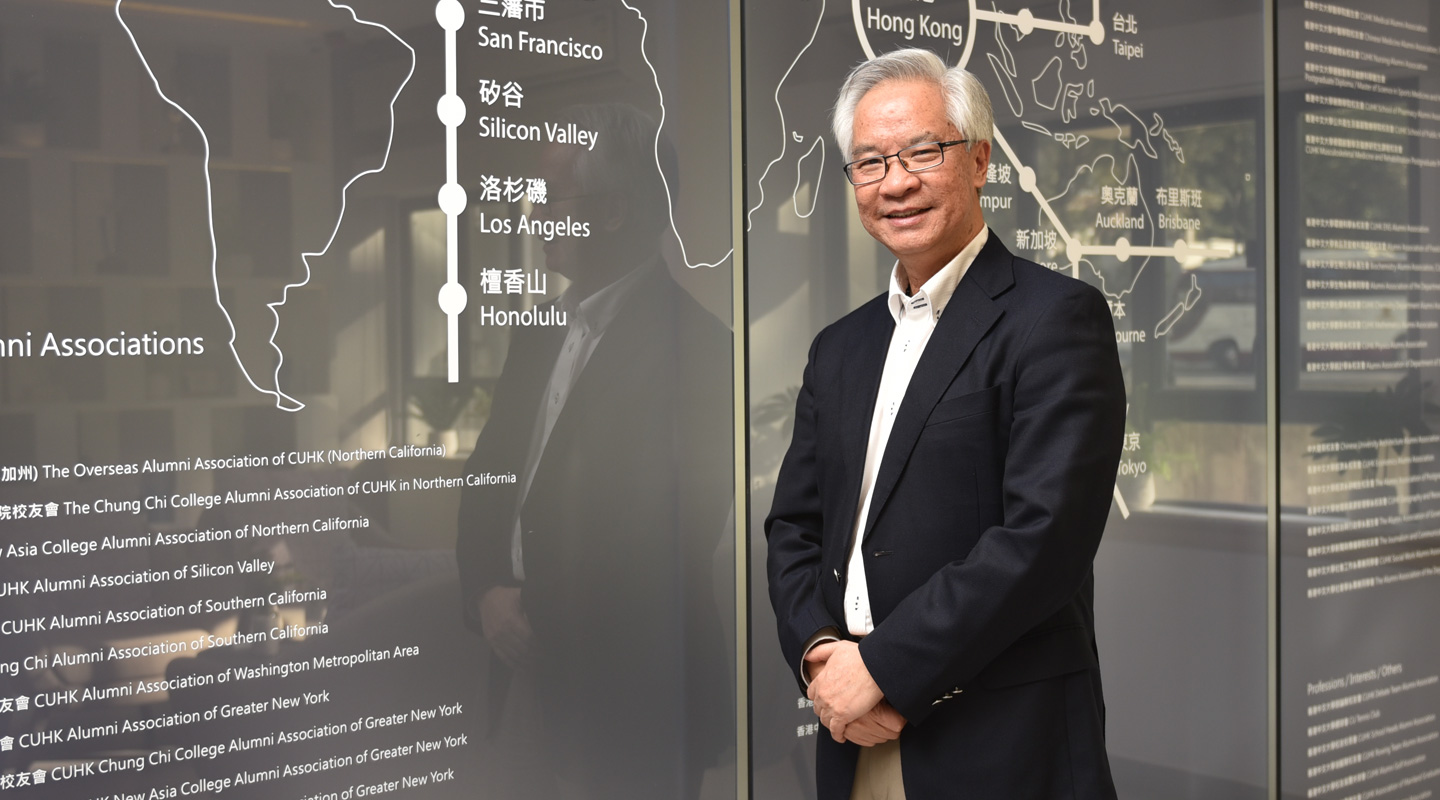