Beautiful Asymmetries in the Universe

‘The universe is beautiful. It’s regretful that what we cannot see is far more than what we can. That’s why I used “Beautiful Asymmetries in the Universe” as the title of the lecture,’ said Prof. Chu Ming-chung, Department of Physics. This marked the fourth lecture of ‘The Pursuit of Wisdom’ Public Lecture Series, held on 24 May.

Professor Chu fell in love with astronomy when he was a junior secondary student. Since then, he has continued studying the smallest particles in the universe. He explained, ‘The new discoveries of Higgs Boson, dark matter, dark energy, black holes, neutrinos and gravitational waves pushed the study of fundamental physics into a golden age, paving the way towards understanding the origin and structure of matter.’

He pointed out that CUHK researchers and students are active in participating in groundbreaking research. ‘We took part in the Daya Bay Reactor Neutrino Experiment and discovered a new type of neutrino transformation. By participating in the ATLAS experiment, which is based at the European Organization for Nuclear Research (known as CERN), we study the fundamental structure of matter. Our team has recently been awarded funding in excess of HK$78 million from the Areas of Excellence Scheme under the University Grants Committee. Starting from 2011, two undergraduates and five to six postgraduate students are granted research opportunities during a summer with CERN.’ 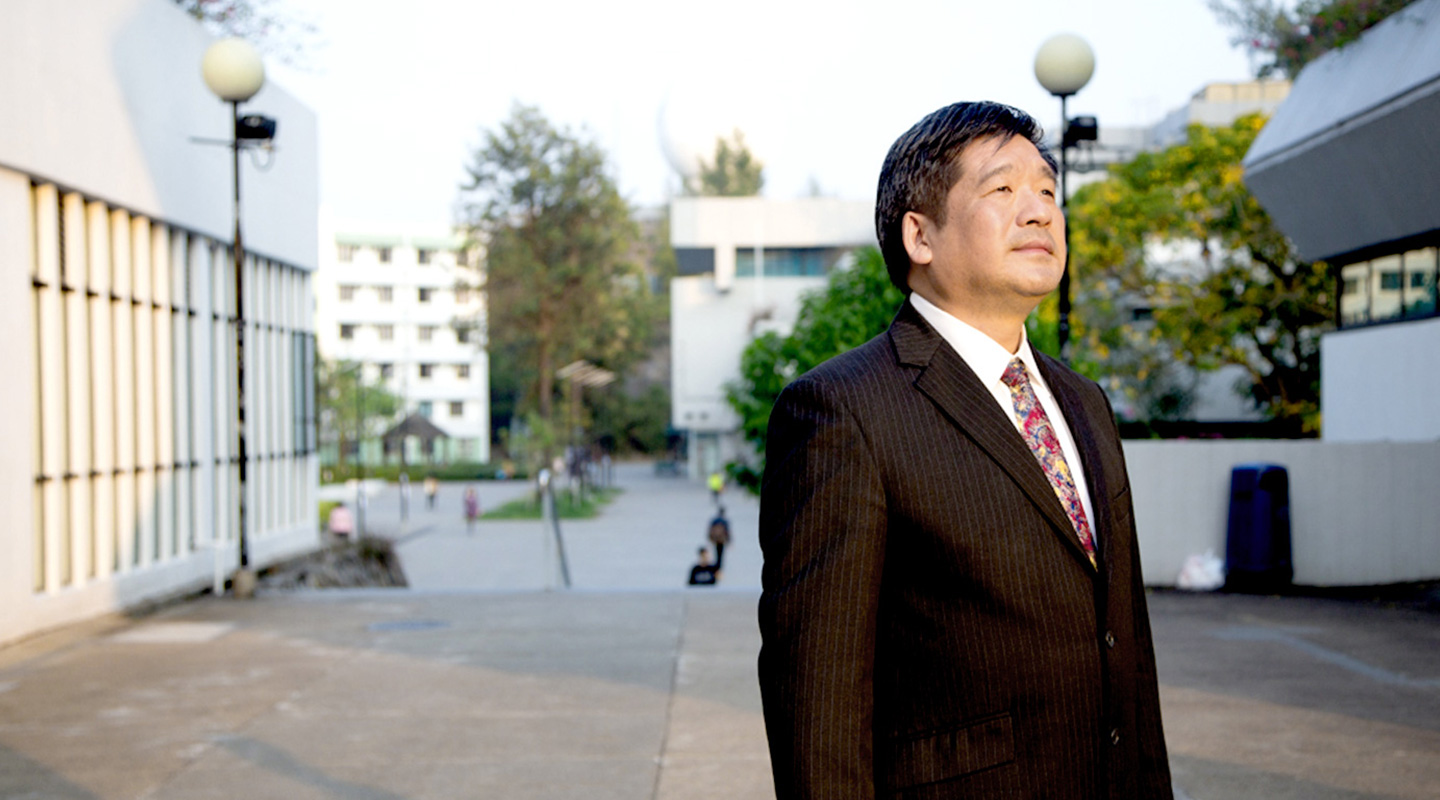 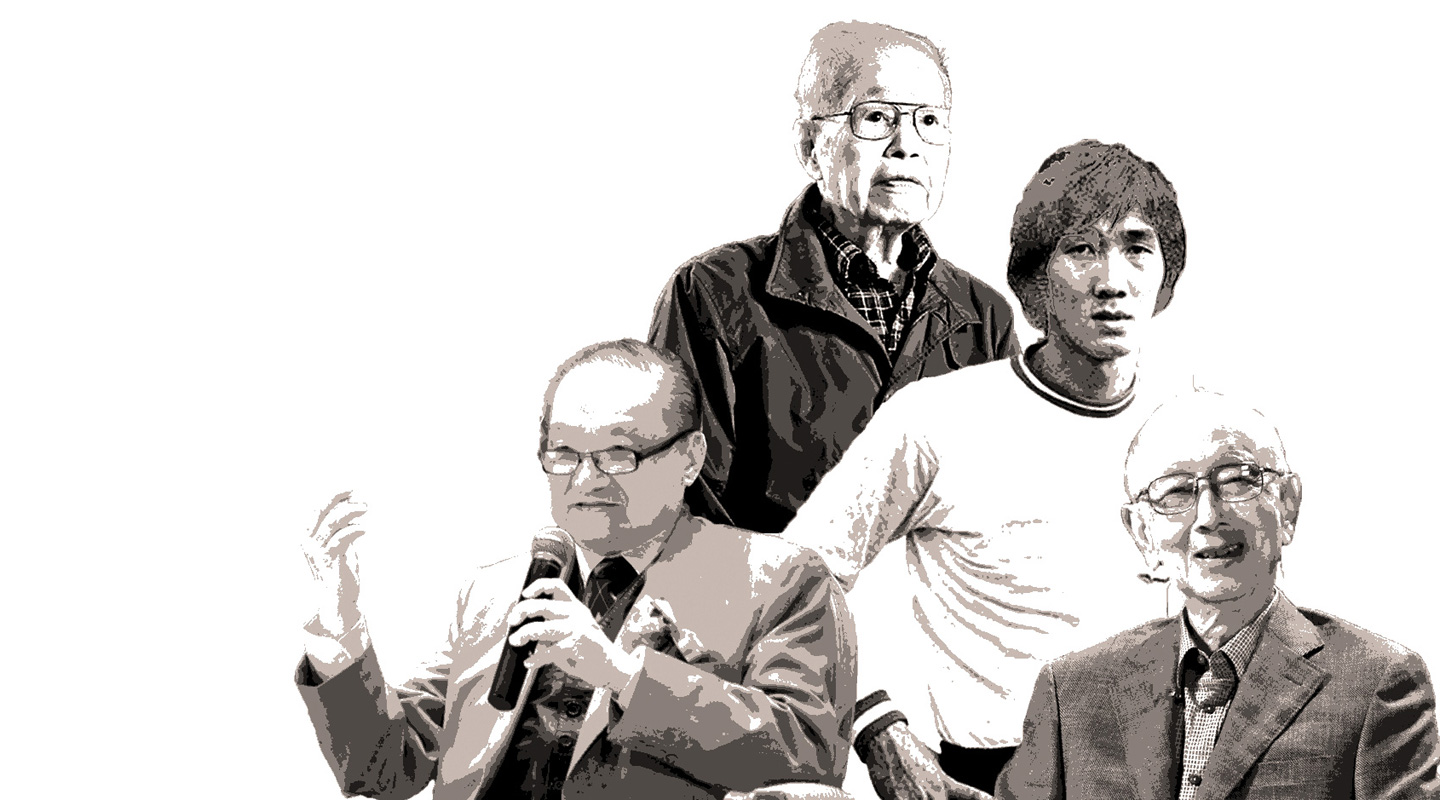 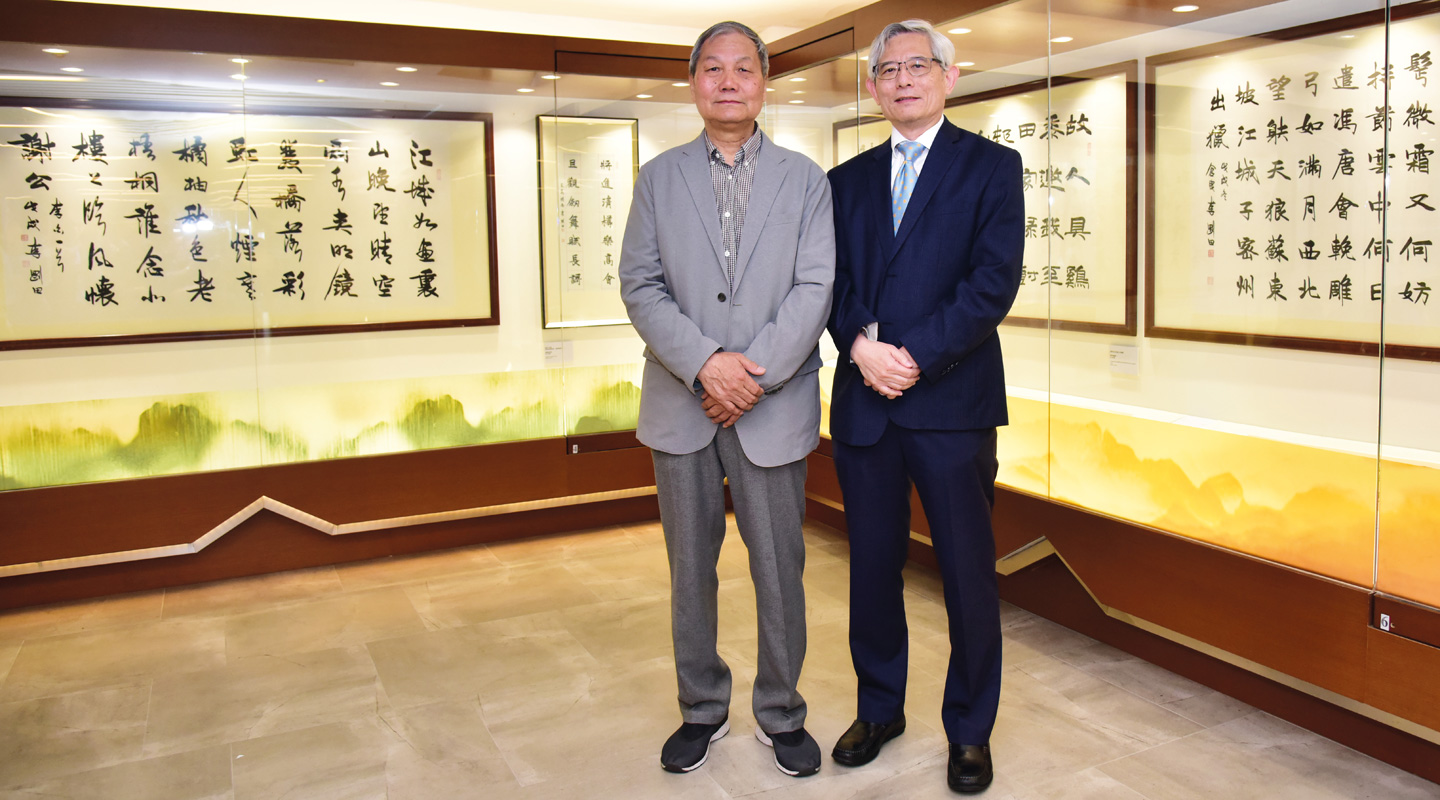 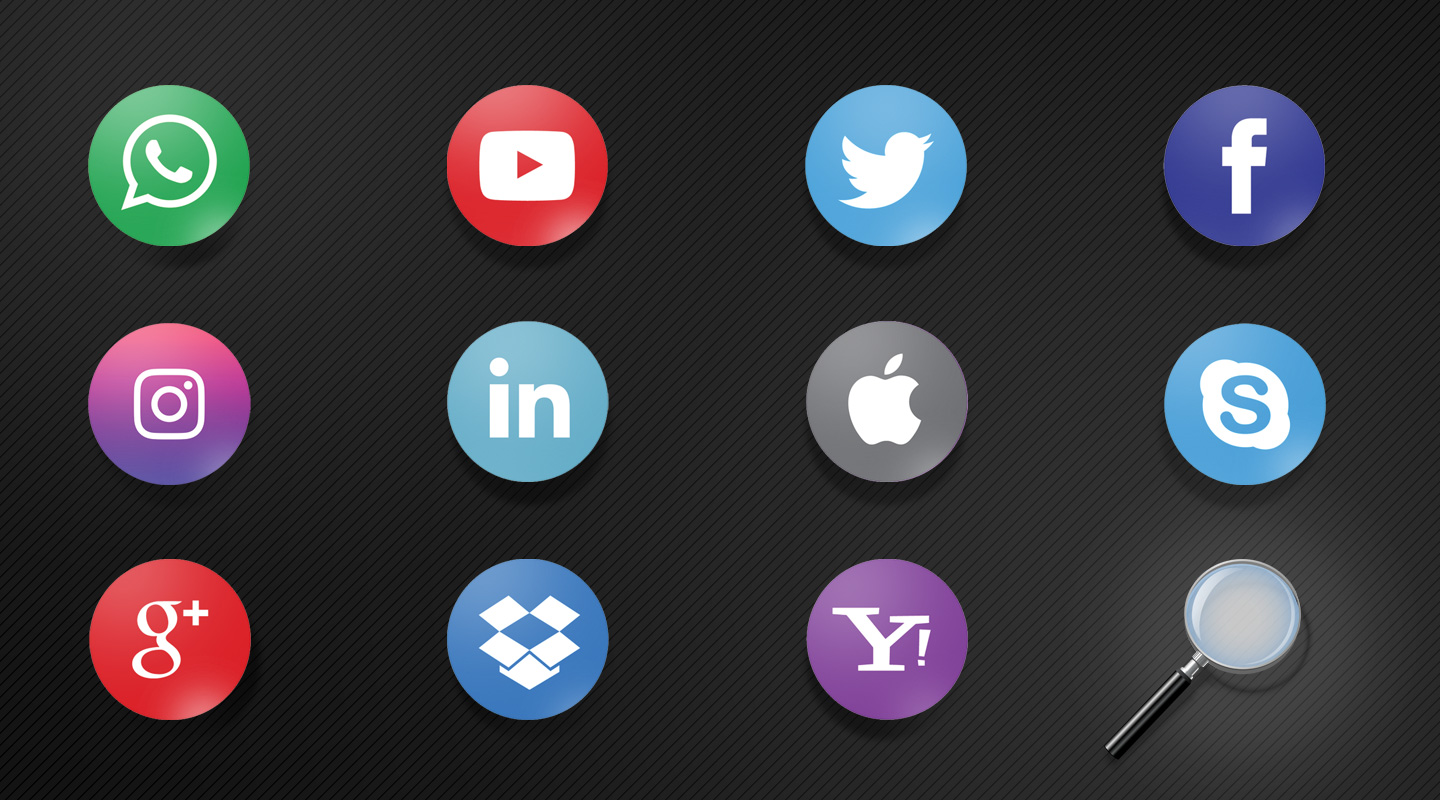 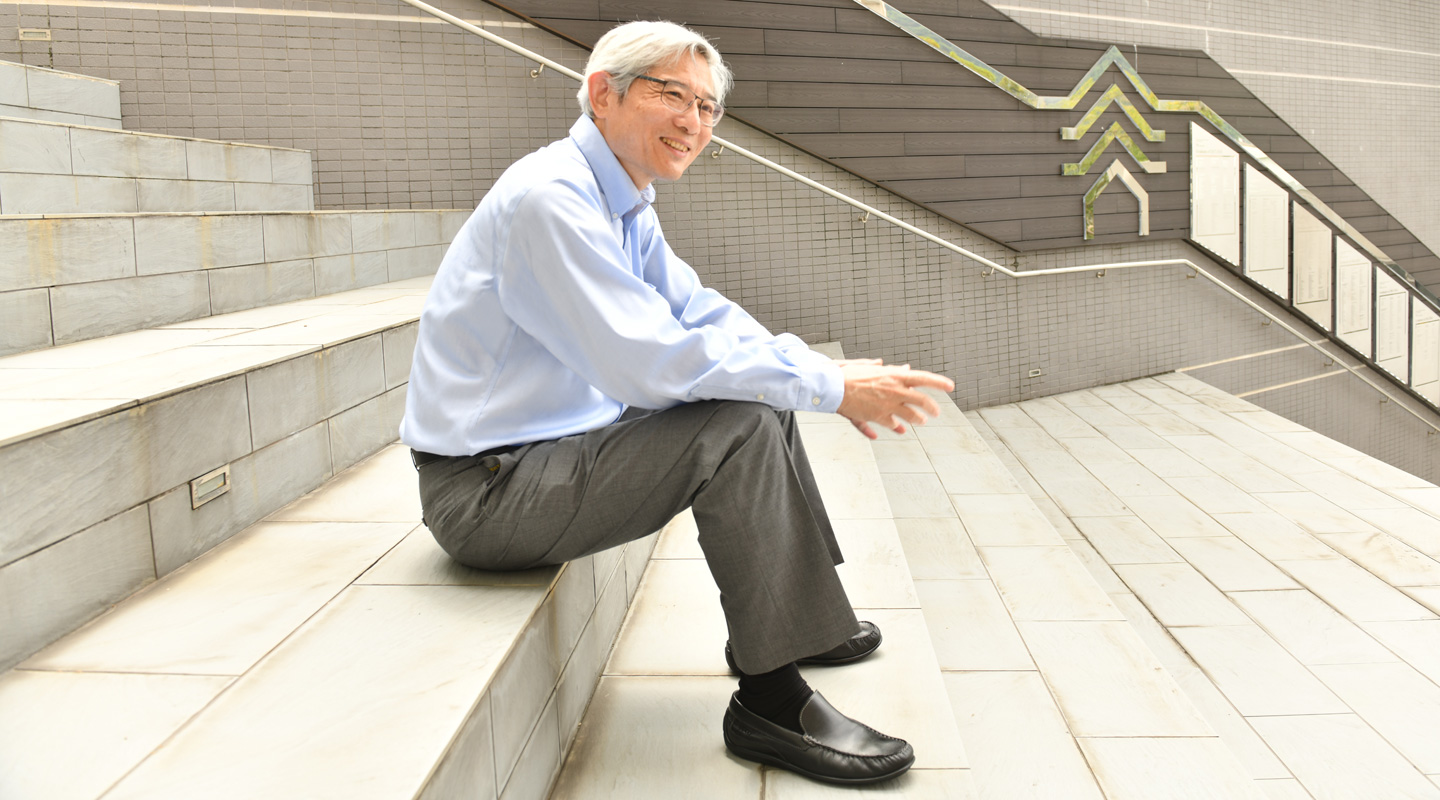 Courting Miss Minutest: How subatomic particles improve our understanding of the universe
A Crowded Void: Tracing the ghost particles back to our origin