Life under coronavirus takes on new shapes. To us art lovers, while the communal sense of sharing a lecture or performance is to be sorely missed, we are afforded a boon quite unimaginable in the pre-pandemic days: a moveable feast of lectures, concerts and theatres streaming in to our homes. Just around the first of May, I peppered my Sunday afternoon with a pleasing literary dose, delivered by Prof. Julian Lamb of the English Department on the mysteries of Shakespeare’s sonnet 18. What new could come up from this probably most read of the Bard’s sonnets, whose beginning line ‘Shall I compare thee to a summer’s day?’ is known to students of literature and others, one couldn’t help wondering?

Professor Lamb convinced me, after the one-hour talk, the piece has a lot more to offer beyond its rhetorical flourish. It was a riveting and enlightening talk, as the professor took on the role of a literary detective to crack the surface of the sonnet and unearth the involved personages and power politics beneath. Lamb, a theatre director and actor who once directed and performed T.S. Eliot’s The Waste Land, paced his talk comfortably and spoke lucidly, which makes mere listening to his voice a pure enjoyment.

Starting with the traditional interpretation, Lamb flipped the sonnet on a semantic nuance: why is a poem purporting to eternize beauty fraught with imageries of decay, death and transience instead? With the question, we were eased into the sonnets’ overarching contexts, the dedication and title-page of Shakespeare’s sonnet quarto extraordinarily composed by London publisher Thomas Thorpe, and the many candidates for Mr. W.H. alleged by Thorpe to have inspired the writing of the sonnets. By wielding the pen, Shakespeare upended the gender and social paradigms of his day. The spirit of indefinitiveness, which dislodges men from socially or privately imposed conceptions of self, reigns in the quarto, and it is for the poet’s eternizing lines that the poet himself is eternized.

The identity of Mr. W.H. is food for speculation over four centuries and very likely for days to come. Effeminate in appearance and admiring his own beauty, Henry Wriothesley, 3rd Earl of Southampton, dovetails with the Bard’s descriptions and is a candidate too tempting to resist. Yet one immediately runs up to a cul-de-sac, as the form of address ‘Mr.’ on the dedication ill matches with Wriothesley’s aristocratic status.

As no one proposal entirely satisfies, I am allowing myself to think that the overtones of aristocracy characterizing the beloved are nothing more than a smoke curtain, a trope, a metaphor: they encode hierarchy, rather, in matters of affection. At the end of the day, maybe Mr. W.H. is an amalgamation by the Bard: as ‘Mr.’ shows, he may be a commoner, yet endowed with qualities the playwright found in some aristocrats or indeed everyone. Maybe what John Keats said about the ‘ethereal’ character of Shakespeare is true: the latter is a godlike invoker of human beings, capable of morphing himself into all walks of life and manifesting their sentiments and thoughts. As we mortals guess at the identity of Mr. W.H., Shax the god is laughing. And for the passions in the playwright’s ineluctable human self, he kept it to himself and achieved brilliantly the well-nigh impossible: writing as an act of self-proclamation and self-effacement. 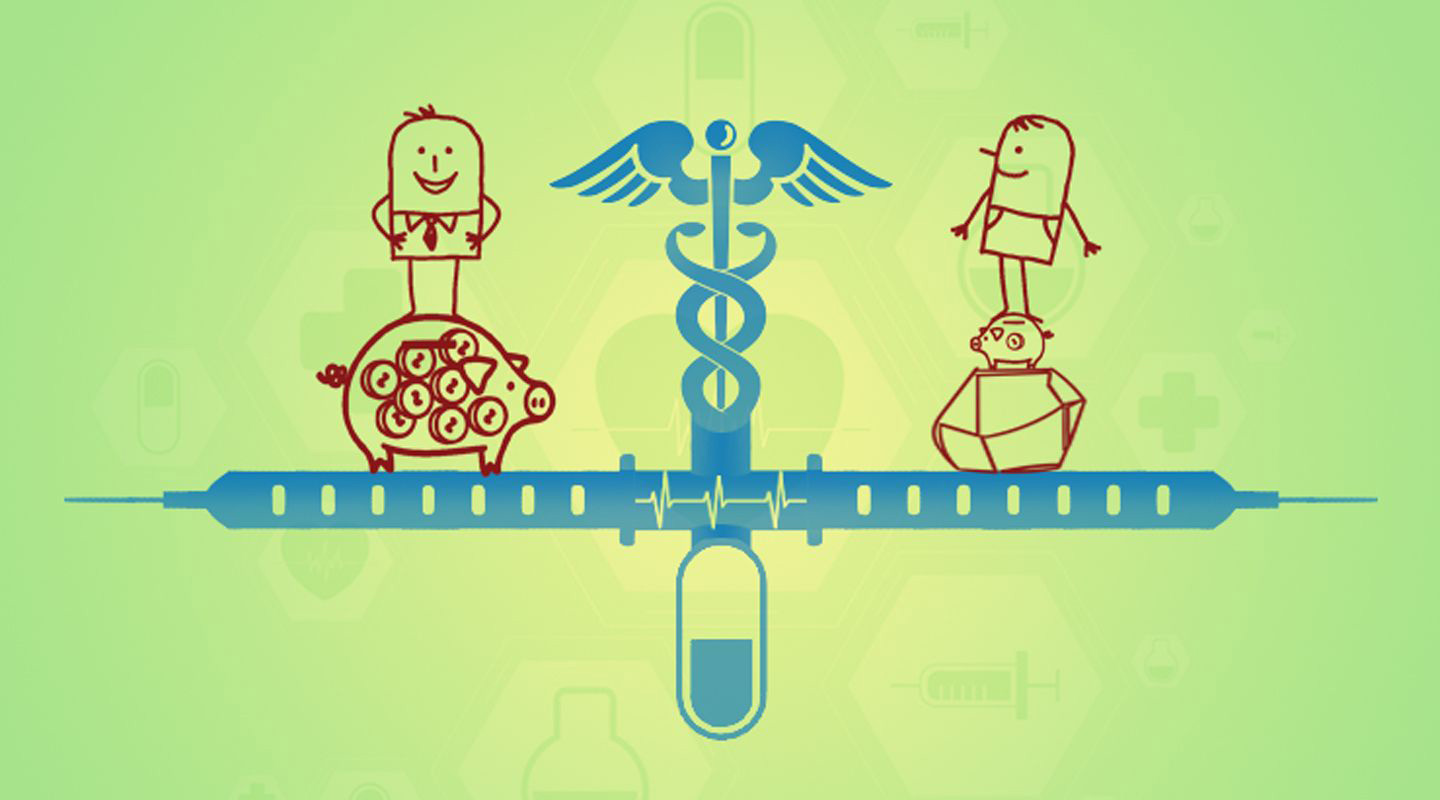 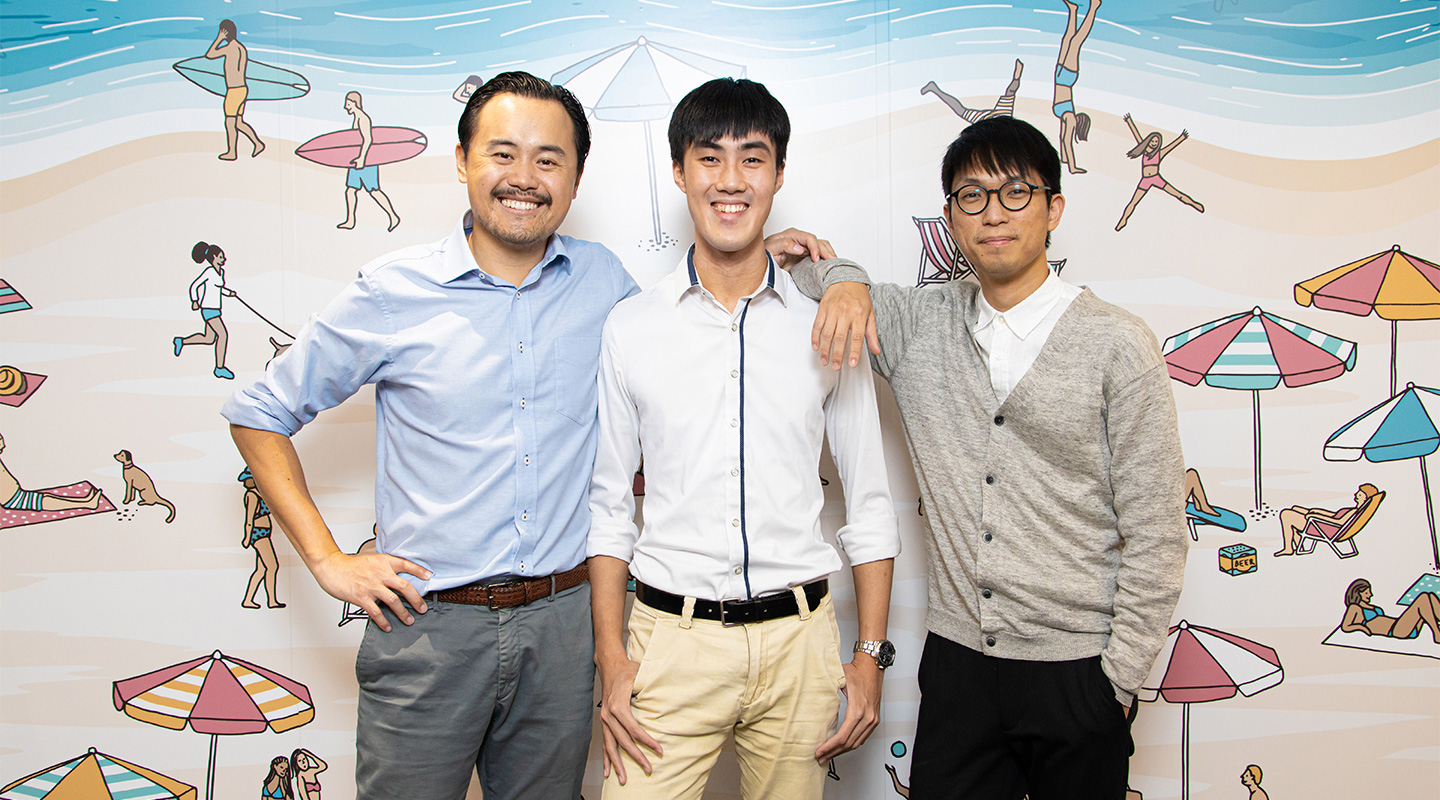 Scissors for a Lock of Genes?
Carissa Ma—In Love with Literature