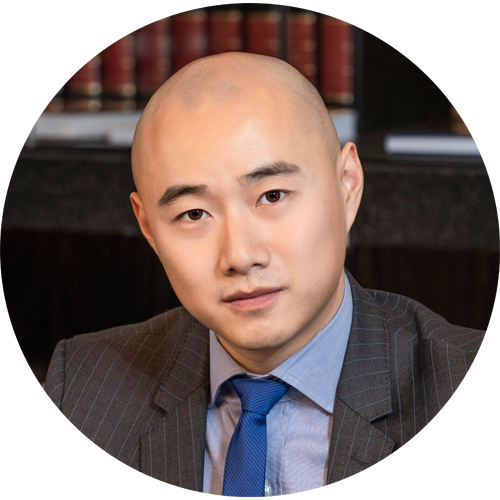 This can of corn bearing the same name as the gravitational waves detector was a gift from Prof. Kenneth Young

In 2014 when I came to CUHK from the California Institute of Technology for an interview in the Department of Physics, I got to know Prof. Kenneth Young. He took a special interest in my involvement in the LIGO team that would later detect the existence of gravitational waves and confirm Einstein's theory. On my first day of work, I found this can welcoming me in my pigeonhole. I will never remove the sticky-note from the can, because it is a testament to the interpersonal relationships that CUHK members cherish and nourish. I think the level of connection and compassion at this University is one of a kind.

I grew up in the Netherlands, which is characterized by its down-to-earth culture: don't be flashy, live as simply as possible, and don't waste money. Why drive when you can cycle? Why buy lunch when you can bring food from home? It leaves the rest of the world thinking 'what a cheapskate', and the expression 'going Dutch' wasn't picked out of thin air. I stick to the habit of bringing my own lunch as a way to preserve the Dutch culture in me. It is unsettling to think that after many years in Hong Kong, the Dutchness in me might fade away.

I collect Parker fountain pens. The oldest one in my collection was made in 1929. People nowadays are used to disposable and short-lived commodities, but I have a penchant for craftsmanship. I also relish the personal touch in each fountain pen, as its nib will mould to one's hand pressure and writing style. I am not obsessed with expanding my collection, but rather enjoy finding bargains, especially when the sellers have no idea of the true value of what they are selling.

I was given this Rolex by my father

A few years before I was born, my dad bought this watch in Hong Kong. It was the first time he could afford a luxury item, and he bought the Rolex as a token of his confidence in providing a good life for his family. When I landed the teaching position at CUHK, he gave me the watch. He had hardly worn it because he worked in the kitchen of a Chinese restaurant he opened in the Netherlands. The watch symbolized his Hong Kong dream, which I now carry on in this place of hope. I wear it every day as a reminder of the love and support from my family.

I try to make a statement by suiting up to work every day. I find that scientists in Hong Kong tend to dress down and keep a low profile, which gives the public an impression that what they do is of little significance and out of touch with the real world. On the contrary, science is the driving force behind the most profound changes in society. I feel obligated to show my students that they are being trained to do something important and valuable, that gaining the respect of others begins with respecting themselves.

I grew up in a non-religious family, and my mum used to joke that the only preaching I needed to listen to was 'mama says'. The more science I studied, the more sceptical I became about religions. The concept of 'faith' was, for me, at odds with the scientific mindset of challenging any unproven assumption and not believing what we are told. The Monk and the Philosopher explains from the perspective of a former scientist the value of religion. It's about how we approach this world, how to find the meaning of life, and how we get along with ourselves. Science explores the outside world, religion the inside. I came to see that they are not mutually exclusive. 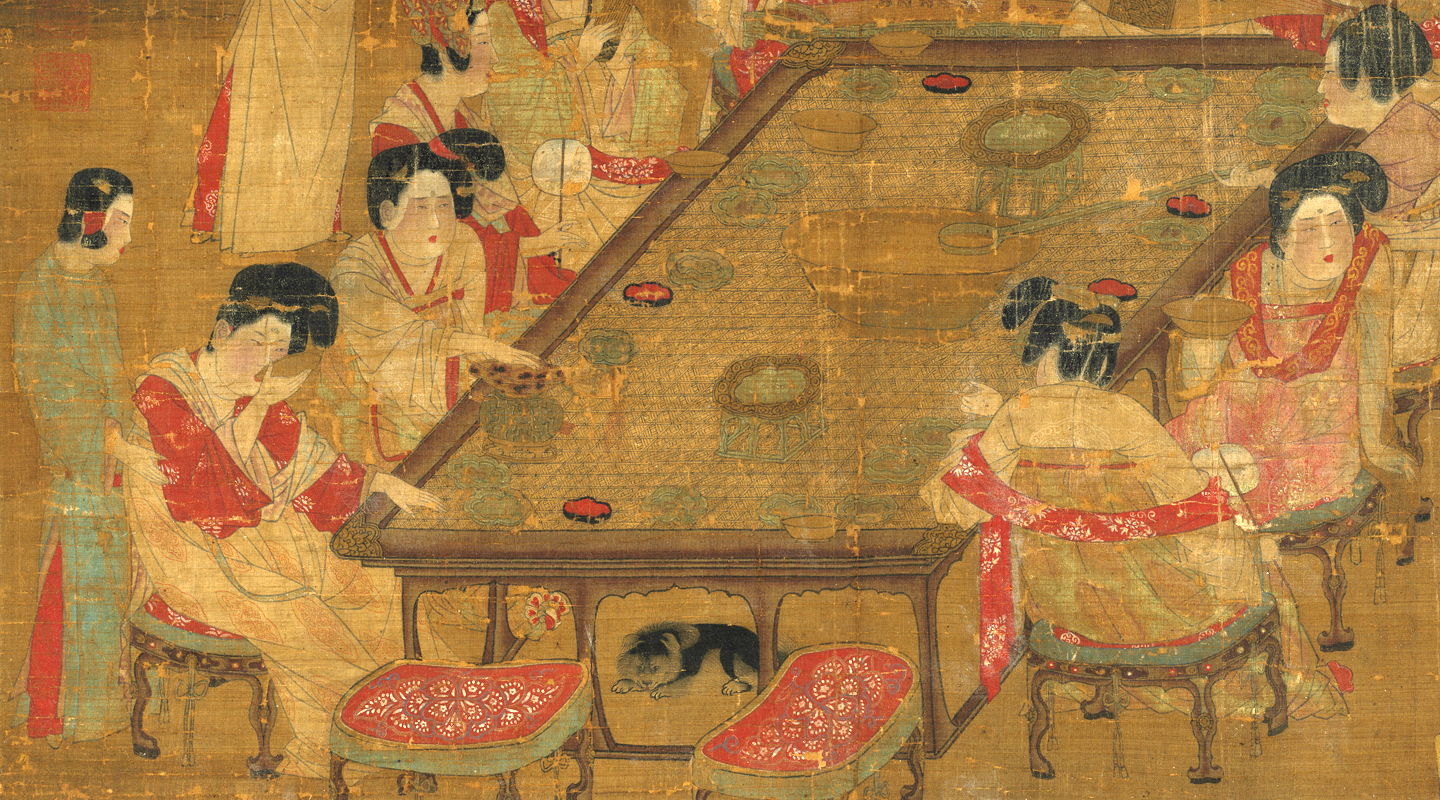 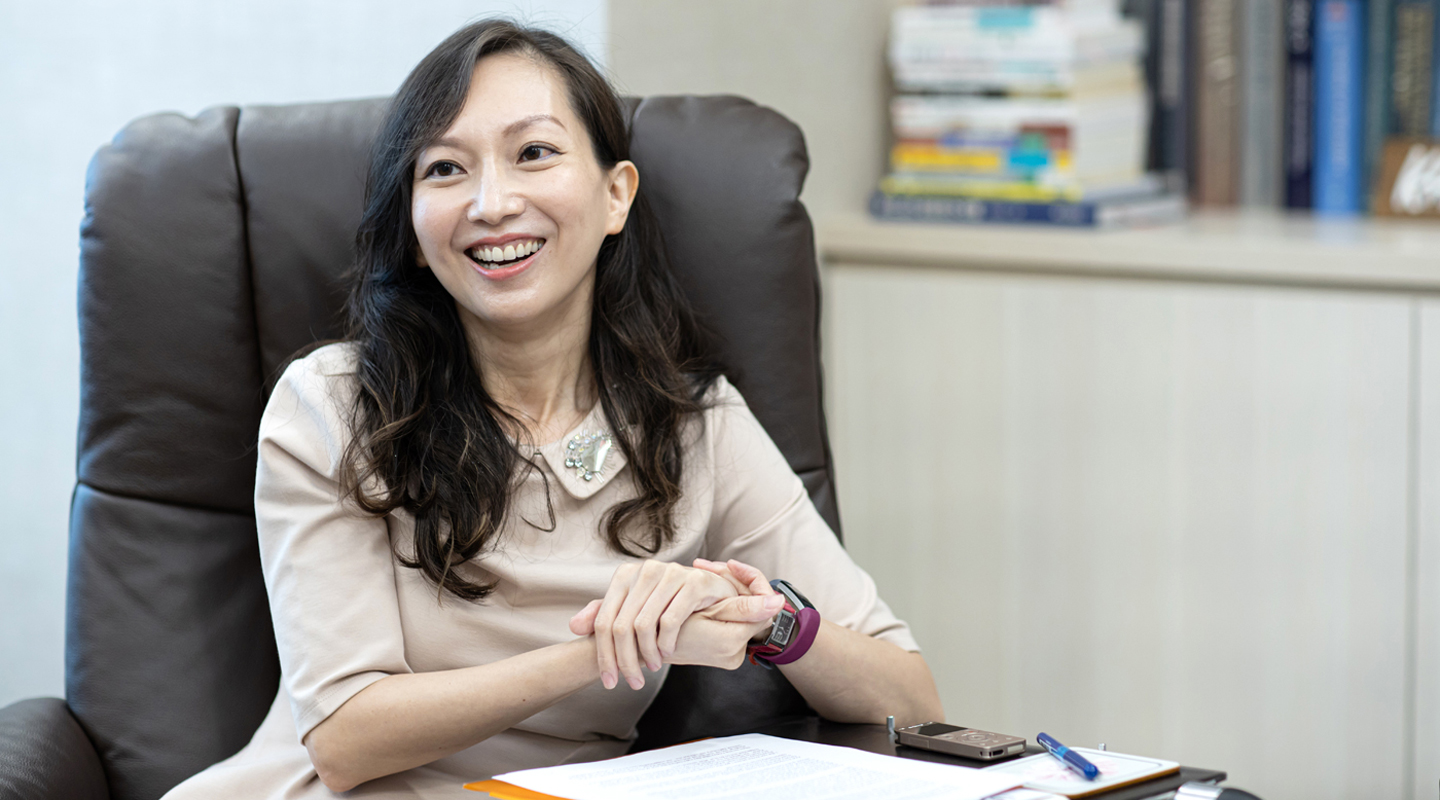 For Alan Lui, Engagement is Key