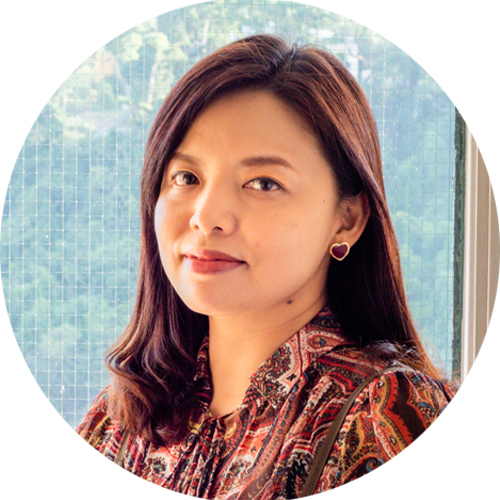 I was given this copy of Tales of Hulan River by Prof. Lo Wai-luen

It is a 1975 edition published by a small Hong Kong publisher and may not be as valuable as a 1940s mainland Chinese edition, but it is full of annotations handwritten by Professor Lo when she prepared for class. Take the well-known snippet of ‘Fire Clouds’ for example. The author writes, ‘For a brief moment the sky gives the illusion of forming this object or that, but in fact, there are no distinguishable shapes; there is nothing anymore.’ Professor Lo’s marginalia: ‘So is it in life.’ Some of the sticky tags in the book became discoloured and dog-eared, while some are still fresh and crisp. She must have reread it over the years and kept seeing new things. From her notes I realize lesson preparation has less to do with looking up hard facts about a literary work, and more to do with immersing yourself into it and coming up with your own reflections.

This black rock with flower-like texture was a wedding gift from Prof. Yeung Chung-kee

Professor Yeung was the supervisor of my Bachelor’s, Master’s and PhD theses. I got married when I was a first-year graduate student, and two years into my doctoral studies I gave birth to my son. It was a lot to juggle, but Professor Yeung gave me his full support. He always said that studies and life are inseparable, that one should not place academic pursuit over family or health.

This rock went with a card, in which he wrote a quatrain based on my name and my husband’s to convey his blessings that our affection for each other would move a stone to blossom. I see it also as an encouragement to my pursuit of Hong Kong literature. It is viewed by many as lacking in history, small-scale and unworthy of studying, but I believe as long as we put love in the things we do, we will discover their unique glory and glamour.

Everything in my life starts with writing this book

When I was a sophomore, I accompanied my younger brother to his admission interview in Ti-I College, and met its then principal Mr. Terence Chang. On learning that I was a literature major, he invited me to co-host in his radio show The Joy of Reading, in an episode on the legendary writer Eileen Chang. He went on to ask me to stand in for his partner and become a regular host. A year later, Mr. Chang, who is a writer himself, was appointed chairman of Hong Kong Arts Development Council’s literary arts sub-group, and applied for a funding to have ten Hong Kong-based writers interviewed. I was recruited to be the interviewer, and a guy called Dung Kai-cheung co-authored as a critic on their works. Our paths crossed again when we became co-hosts for the aforementioned radio show. I became his wife soon after I started graduate school.

Before engaging in this book, I was partial to classical literature and co-majored in translation, and had thought of working as a government interpreter upon graduation. Since my interview with Xi Xi, Wong Bik-wan, Liu Yichang, Jin Yong, etc, I realized there’s a galaxy of cultural icons in Hong Kong, and started to shift my focus toward Hong Kong literature. It also led to my friendship with quite a few Hong Kong writers.

My students wrote my pet phrases into this thank-you card

Thesis writing is a compulsory subject in the Department of Chinese Language and Literature, and a professor usually supervises six to seven students. Upon completion of the course it’s not unusual to receive a thank-you card from my students, but this group is special in that they noted down what I must have kept repeating during our meetings, such as ‘God created the world in seven days, so you must be capable of finishing a chapter in seven days’, by which I meant one can get a lot done in a week if they stop using ‘not enough time’ as an excuse. Here’s another one: ‘You are firing your gun violently but none of your bullets hit your target.’ It was a disapproval of those who simply put together whatever materials they found instead of forming their own thoughts. I forgot I had come down so hard on them, and was surprised they kept it all in mind. The card is conspicuously displayed in my office as a reminder that what has been said cannot be unsaid.

When I was a PhD student, the Television Broadcast Limited collaborated with our Department to air a series of programmes that explained the origins of Chinese characters. I appeared in some of the episodes, and have since been in the public eye. Some journalists would call me up when they have doubts about the usage of certain words, and this dictionary came in handy. I am a big fan of dictionaries of different languages, and will look for them when I am travelling abroad. I think words are sacred vessels of culture, memory, and thinking patterns of our ancestors. Dictionaries are also pacifying, as they allow fast and reliable check for lexical contentions.

Renowned sinologist and translator of ancient Chinese classics Prof. D.C. Lau once said that studying the Chinese language is analogous to criminal investigation. A literary work is strewn with codes and clues, and it takes reasoning to comprehend its profundities, to identify the real author, or to distinguish an original edition. I love detective fiction, and imagine myself working in Holmes’ apartment in Baker Street, where I hunt for clues hidden in plain sight and uncover the truth using the power of reason. That’s the most rewarding thing about being a researcher. 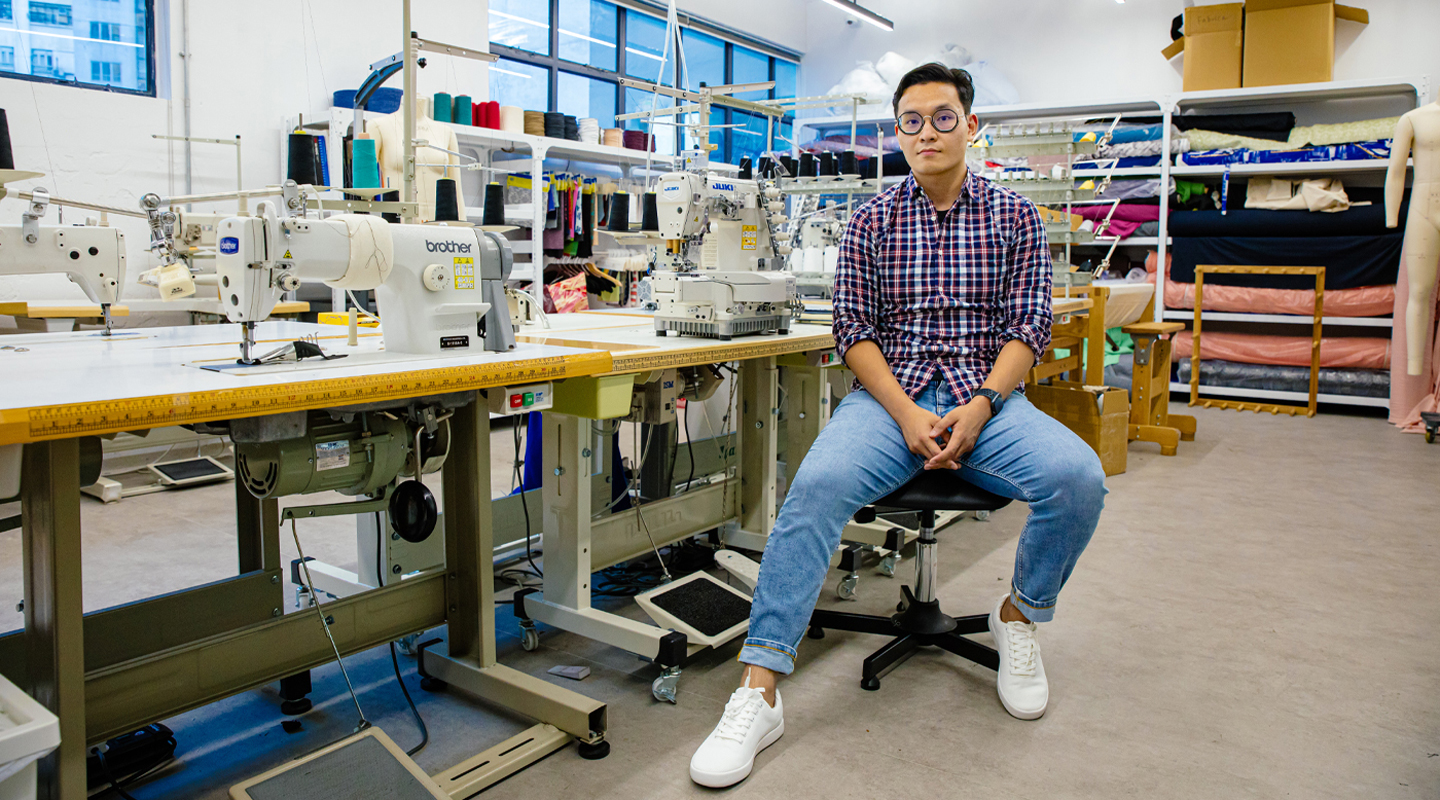 The Ever Spinning Reel

The Unwaning Legends
Feeling the Pulse