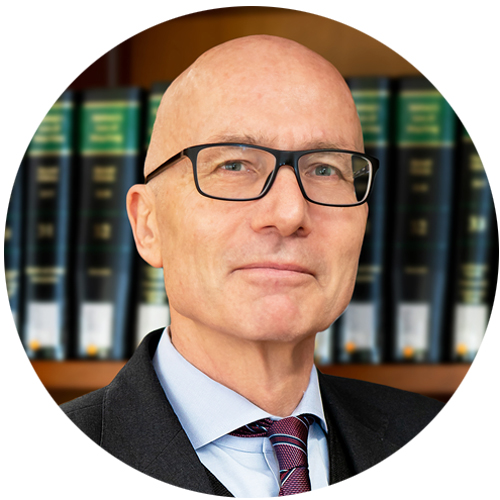 There was hardly any interaction in the classroom. Lectures were often extremely boring, and many classes had up to 500 students. Already in those student days I had considered an academic career and promised myself that I would do everything to make my lectures more enjoyable than what I had to put up with as a student.

The spoon represents the spoon-feeding culture that I disapprove of

When I started teaching law in Hong Kong, I was amazed by how much service university teachers are expected to provide to students. While ‘student-centeredness’ is indeed very popular nowadays, I am afraid it often translates into nothing but a continuation of the spoon-feeding culture that students have experienced since their kindergarten times. During my own law studies for the last two years prior to the First Legal State Examination, I did not attend any lectures at all because I found them ineffective. Instead, I designed my own study plan according to which I spent lots of time in the library, worked in small study groups with my classmates and did mock exams twice a week. I often think that we should focus much more on empowering our students to engage in independent learning and get rid of all those educational spoons.

Teachers have their own personalities that may be expressed by their outfits, like wearing red socks

Here at CUHK LAW, we have a colleague who likes to pair red socks with his posh suits. This looks very sophisticated, but of course we all make fun of him. However, special features of a teacher, ranging from red socks to a special term she or he has fallen in love with and thus uses just a bit too often, from a grunting after every fifth sentence to the Ferrari she or he dreams of and keeps mentioning, do personalize lectures and make them memorable for students…which of course does not mean that one should go for red socks or Ferraris.

The parcel symbolizes an anecdote about trust

A military instructor once told me that he put a paper-wrapped parcel in front of his class. Students were extremely attentive for the whole lecture time, as nobody wanted to miss the moment when the story about the parcel would be revealed. But nothing like that happened. At the end of the lecture, the instructor just picked up the parcel and left without any explanation. Students could hear from the corridor the laughter of the instructor and his colleagues who had been waiting to learn of how his trick had played out. In subsequent classes, the instructor had problems to get the class back on track. He had destroyed the trust the students had placed in him and—even worse—he had made fun of it. A very bad move!

Law teaching is a rather complex matter. This is brilliantly captured by one of my favorite quotes: ‘I think teaching law is rather like herding sheep. You run around behind the students and bark at their heels, and head off the ones that start for the hilltops, and after a while, if you create enough commotion, they move down the valley and arrive at a destination without ever knowing how they got there. Of course…whether it’s the right destination is another question, and there is always somebody who wants to argue about that.’ (William L. Prosser, ‘Lighthouse No Good’, 1 Journal of Legal Education (1948), pp. 257–267, at 264–265).

As I say in the foreword, I cannot think of a more fulfilling way to earn a living than teaching law. My students have always been a great source of inspiration to me. The book is dedicated to all of them. 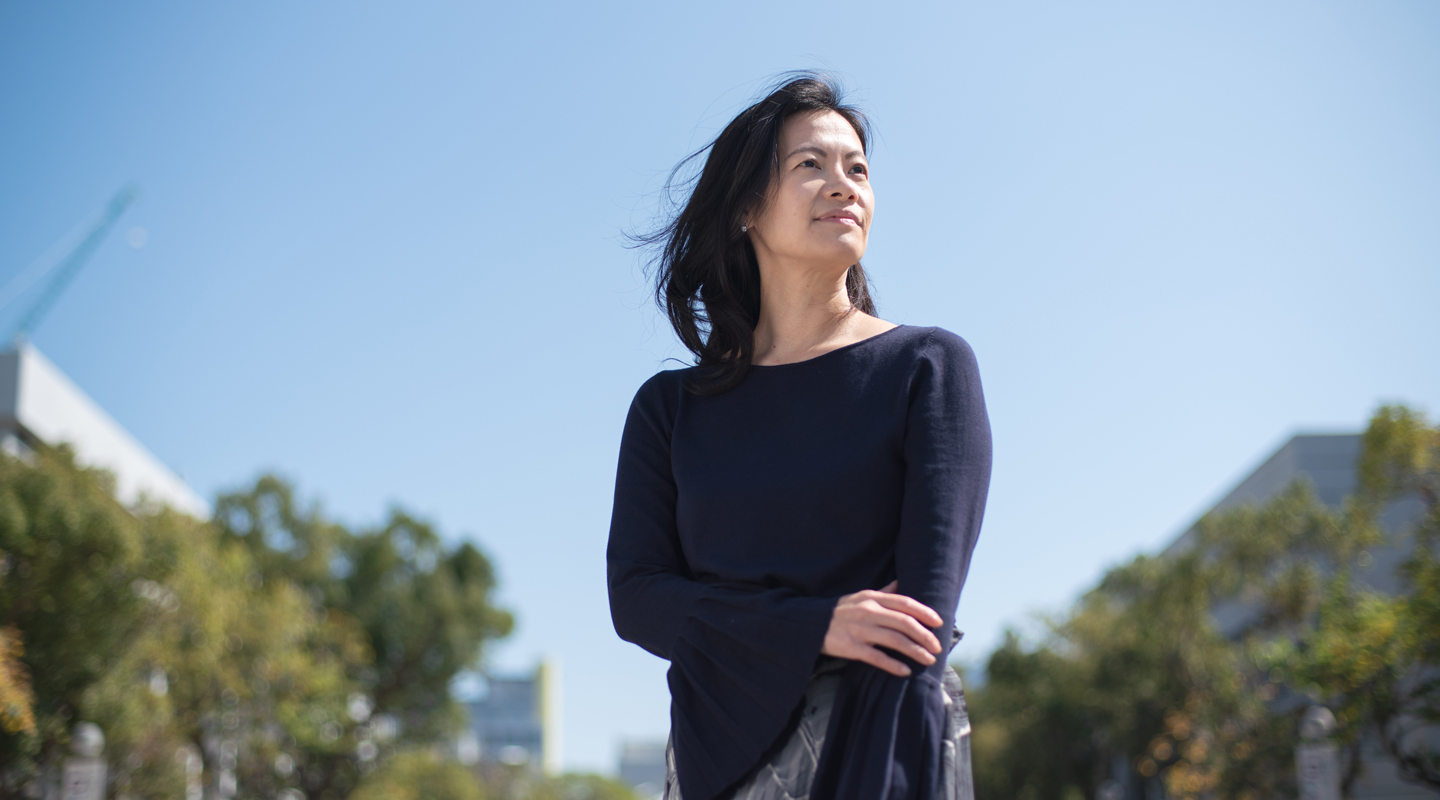 A Prescription of Contexts and Interactions for Doctors 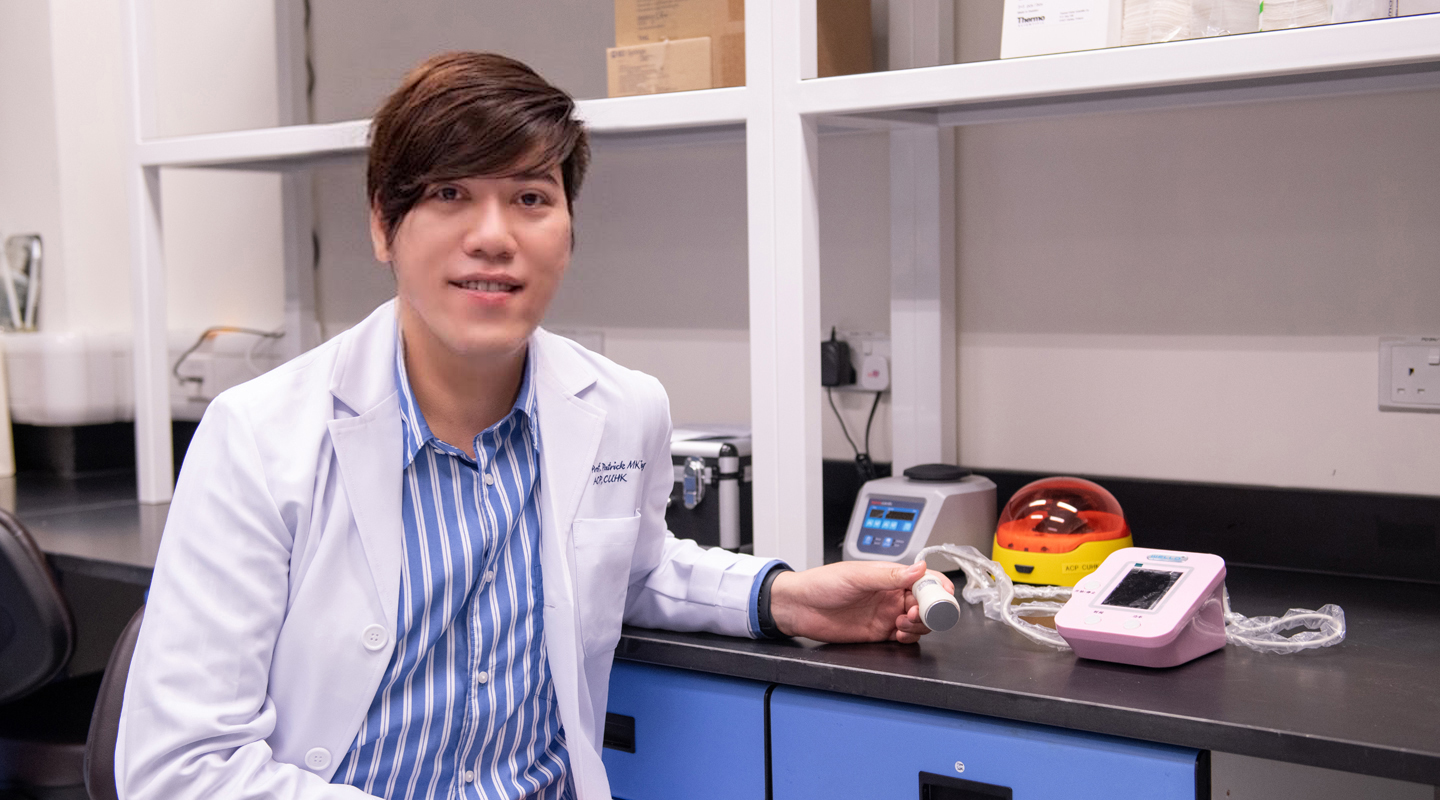 Deposing the Emperor of All Maladies