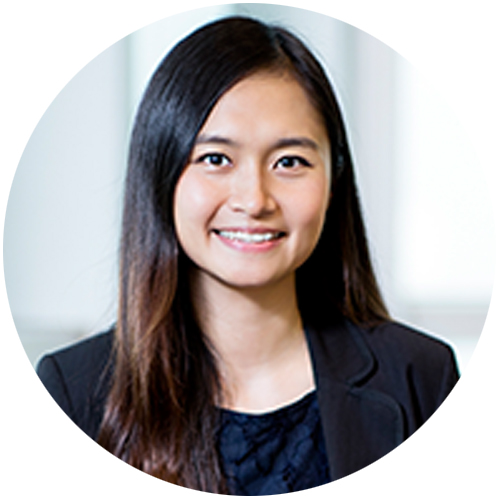 This turban shell that I collected as a child while snorkelling

Inspired by my father, I have been an ocean lover since I was a young child. I learnt snorkelling from him, and my brother and I used to collect shells and shellfish while snorkelling. I collected this turban shell at Lung Ha Wan in Sai Kung in my early teens. The flesh of a turban shell was a real delicacy, but now the turban shells have nearly disappeared due to overfishing. I must say that I used to be a ‘hunter and gatherer’ of the sea, but after learning more about the marine ecosystem, I see that the creatures in it are much more than just food for our consumption. They belong to the sea, each serving its function in the ecosystem. I would love to see them flourish in the ocean, and to preserve those moments of beauty, I took up underwater photography.

My scuba diving gear, which takes me to the depths of the ocean

Snorkelling is a wonderful hobby, but it can only take you into shallow waters, whilst scuba diving allows you to experience the ocean like a fish. Scuba diving also enables me to take photos of the underwater world and to show people the beauty of that world.

I have dedicated myself to marine research, particularly coral restoration and research. Each year, we wait for the corals nestling in the north-eastern part of the Hong Kong waters to spawn eggs and collect them. One interesting thing about corals is that most of them are hermaphrodites, which means that the corals form egg-sperm bundles that are released only once a year. Coral researchers are required to collect the bundles, take them back to the laboratory and stir them well to separate the sperm and eggs to expedite fertilization. The ladle is used for precisely that purpose.

Coral research is both risky and stressful, because corals only release their eggs once a year and they spawn during summer when Hong Kong may be hit by typhoons. When a typhoon hits during the spawning period, the research procedures lined up for the year go to waste. However, as researchers, we must aim high and dare to fail. I deal with stress by telling myself, ‘You have to do your best, and let God do the rest.’

A two-year-old coral specimen grown by the Coral Academy

Climate change has a huge impact on the growth of corals, and as an outreach initiative, I set up the Coral Academy in 2018. We welcome undergraduates and secondary school students to adopt corals and grow them at home. The corals will eventually be released into the Tolo Channel for restoration. The ‘Adopt a Coral’ programme has been successful in arousing young people’s awareness of marine conservation because they know that they can do their part to protect the marine ecosystem of Hong Kong’s waters. They become more aware of the influence of water pollution on Hong Kong’s marine ecosystem. I am glad to say that the corals we have planted in the Tolo Channel have flourished and serve as a reminder that our actions can make a difference.

This postcard is a reminder of my education and outreach efforts. My mission is to engage in coral research and restoration and to encourage people to make lifestyle changes to save the ocean. Education is therefore very important. My students may forget the book knowledge after graduation, but I wish for their love of the ocean to linger on.

One of the students in one of my University General Education courses sent me at the end of the semester a postcard full of words of encouragement. She said that she had been inspired by my curiosity and passion for the ocean and that she would try her best to protect the environment. During my lectures, I told the students how marine pollution, overfishing and climate change have wreaked havoc on our environment. She said she wanted to love the ocean more after taking my class. Sometimes, conservation is not about whether we can save the environment, but whether we choose to make lifestyle changes.

I joined the rowing team during the summer of my freshman year. My team had only four girls, so if even one girl quit, the whole team would have to be dissolved. The training was tough, and I learnt through the sport to never give up. We were on cloud nine when we learnt that we had qualified to enter the finals. Rowing shaped my personality and taught me to bite the bullet to succeed. It was also through rowing that I met my boyfriend, who is now my husband.


As told to elizachan@cuhkcontents
Photos by Keith Hiro 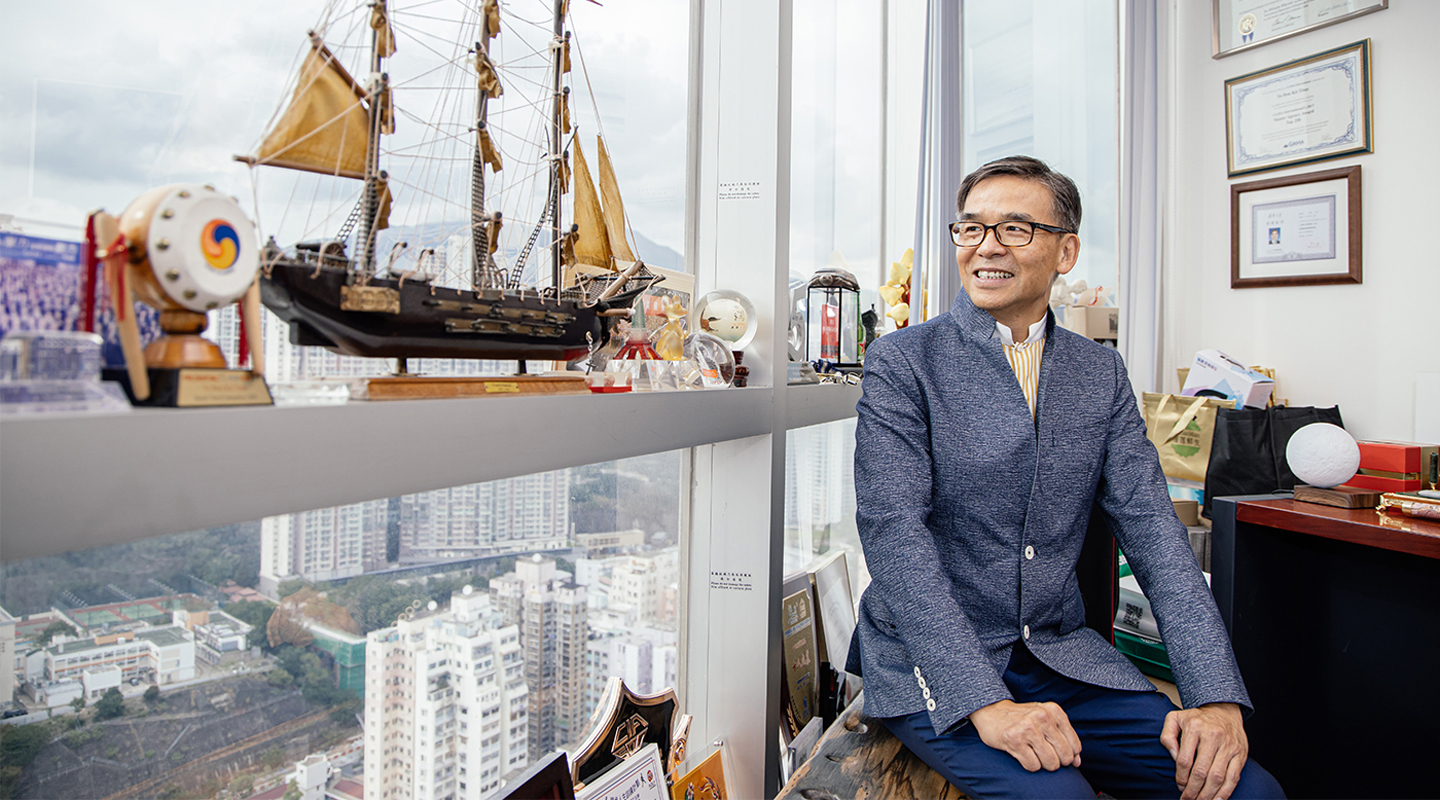 A peek into the realm of insurance where Titus Yu roams

Creating a Love of Knowledge for Its Own Sake