Next time you want to use an expletive related to the byproducts of our digestive system, think again. Our excreta are not as devoid of substance as you may expect.

The CUHK Medical Faculty has been treating patients with severe Clostridium difficile (C. difficile), a debilitating and potentially fatal large intestine infection, with a procedure called Fecal Microbiota Transplantation (FMT), in which fecal matter is collected from a healthy donor, filtered, cleansed, and transferred to the patient. Prof. Justin Wu of the Department of Medicine and Therapeutics, said, ‘CUHK is Asia’s pioneer in the use of FMT to treat C. difficile patients. We are also exploring FMT’s applicability to other metabolic and autoimmune diseases.’

We, each of us, harbour 100 trillion bacteria in our gut, 10 times the total number of cells in our body. The good bacteria protect us from infections and keep the bad bacteria in check. But illness and antibiotics can kill or suppress these helpful microorganisms. This gives potentially harmful ones like C. difficile, a chance to flourish, causing diarrhea and other pathological conditions. The conventional treatment of C. difficile infection involves the use of antibiotics, which can kill off good bacteria, leading to recurrence. FMT, however, works by transplanting gut flora from a healthy donor into the patient’s intestinal tract and restoring the ecology.

The incidence of C. difficile infection is on the rise in many countries. In Hong Kong, the number of cases at the Prince of Wales Hospital jumped threefold from 2009 to 2013, with new cases every one to two days, averaging out to 15 to 20 cases per month. The CUHK gastroenterology team has been treating severe C. difficile patients with FMT since the beginning of this year, as part of a research study. Prof. Siew Ng said, ‘In the US and Europe, FMT has been approved for the treatment of recurrent C. difficile or C. difficile infection that fails to respond to traditional antibiotics. Here at CUHK, we are conducting a study to evaluate its use as first-line treatment for patients with a severe infection. These subjects are sick and generally have a high death rate. So far, we have treated 23 patients. The cure rate is 85.7% in the FMT arm compared to 25% in the conventional antibiotic treatment group. Cure means the resolution of diarrhea without recurrence over a 10-week post-treatment period.’

C. difficile infection is the most common hospital acquired enteric infection—at least 70% of the cases originated through contact in hospitals. Old age, chronic illness, and antibiotic use are some of the other risk factors. Prof. Sunny Wong pointed out, ‘The main transmission route is fecal-oral. C. difficile spores are extremely hardy, hence the name “difficile”, Latin for “difficult”. They can survive for extended periods without food and oxygen, and are resistant to many disinfectants including alcohol. To kill the spores, you need to wipe surfaces with bleach, and wash your hands thoroughly with antimicrobial soap and water.’

The screening of donor health in FMT is more stringent than that for blood donors. In the CUHK study, those with transmittable diseases, metabolic syndromes and other chronic diseases are excluded. People who have frequent travels out of Hong Kong are also ineligible. Safety is of primary importance as many patients are elderly. On the other hand, a particularly ‘healthy’ donor can work wonders, but finding one takes effort, especially to identify which bacterial component in their stool is the most effective. ‘Some donors are more effective than others,’ observed Professor Ng. ‘In a study from Europe, a “super donor” cured over 10 patients.’ The CUHK study uses relatives of the patients as donors because the researchers believe that it would make the idea of donating or receiving fecal matter easier to swallow, so to speak.

The researchers collect 50 to 100g of stool from a donor. This is diluted with sterile saline and filtered, and the remaining solution, resembling weak tea, is infused into patients—either to the small bowel or to the colon using an endoscope. The symptoms stopped within a few days for most patients; in some it is as rapid as 24 hours, while a few needed a second dose. Two patients reported mild bloating and constipation in the first two days, which resolved shortly after.

Professor Ng said the response to FMT has been better than the team had anticipated especially in the severe cases. ‘As this is a controlled study, we drew lots randomly and blindly to decide which patients would receive FMT, and which, conventional treatment. Some patients who were allocated to receive the latter expressed great disappointment as they believe that FMT could be a better treatment.’ Professor Wong remarked that the main challenge is logistics, but this is only temporary: ‘FMT is very labour-intensive—we need to do donor identification, infection screening, stool collection, infusion….In time, the use of FMT will be more prevalent and it will become more cost-effective. Also we may replace fresh stool with frozen stool capsules in the future.’

Researching Applicability to Other Diseases

Prof. Justin Wu said the team will continue to collect further clinical data to test the applicability of FMT in other diseases such as obesity, irritable bowel syndrome and ulcerative colitis, and its potential to improve on other standard treatments. ‘The aim is to provide patients with better therapies. I believe there will be many more breakthroughs in the near future,’ he remarked.

As FMT becomes more widely used, perception of excreta may change. A patient who recovered after FMT remarked, ‘I was infused with my wife’s stool. It is just like drinking soup.’ Healthy persons interested in becoming a FMT donor can email digestivehealth@cuhk.edu.hk.

Don’t Try This At Home

There are websites with detailed instructions, similar to fancy recipes, that show you how to DIY FMT at home, with—some have claimed—‘miraculous results’. But our researchers warn against this practice as the risk of infection is too high.

Probiotics often claim to enhance gut flora, yet most may have one or a few microbes, while feces have at least a few hundred types of bacteria. Our researchers say that at present, probiotics cannot achieve the efficacy of FMT for recurrent C. difficile infection. 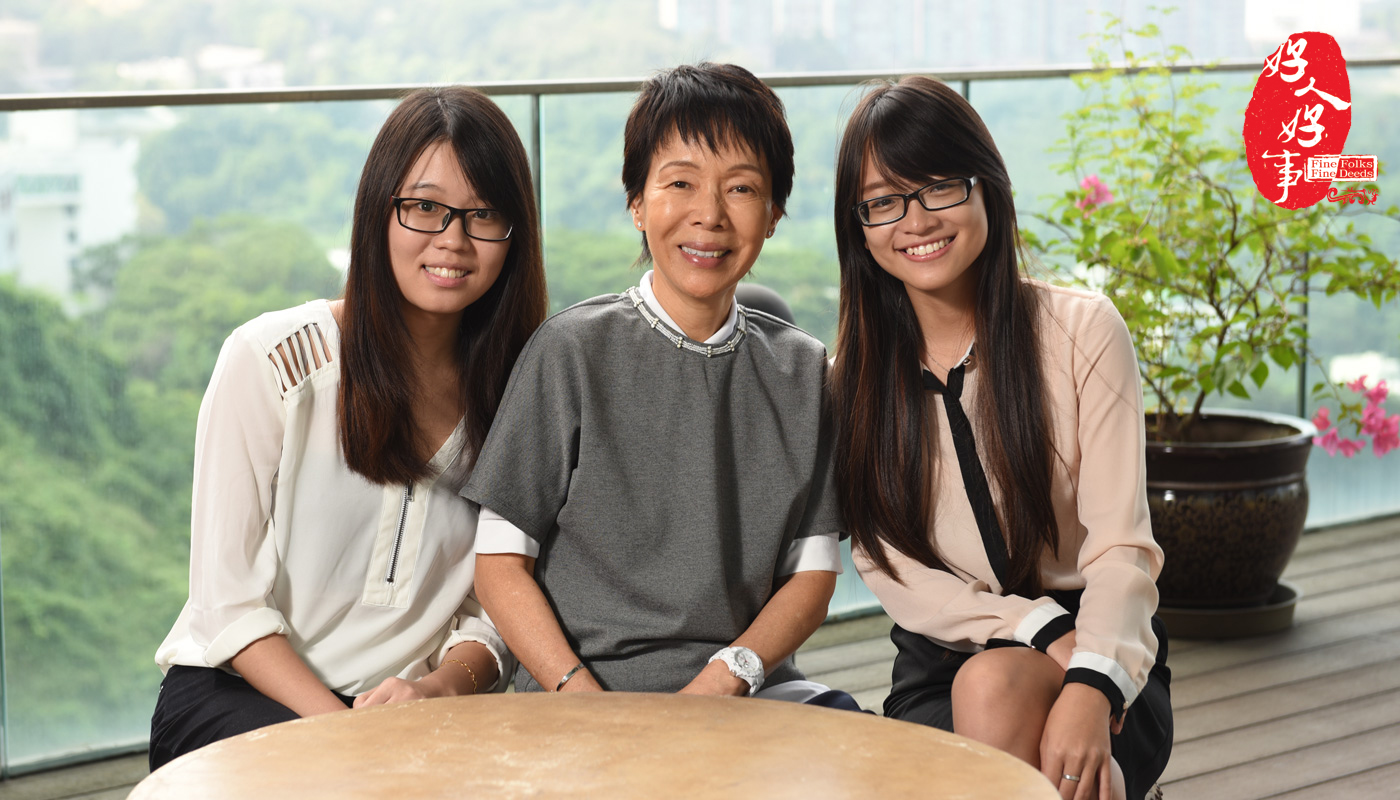