In the year 2014–2015, there were 16,379 undergraduates studying at CUHK. In the same period, a total value of more than HK$134 million was given out in 6,655 scholarships, benefitting about two in five students.

When asked how the decision was made to give to CUHK, Ms. Kuok said, ‘At that time CUHK was already known as an unparalleled institution committed to excellence. It was no surprise that we decided to give it our full support.’

Since then, the Kuok Group’s other foundations have made substantial gifts. The latest was for the establishment of the Kuok Foundation Overseas Limited Scholarship for a Malaysian Student in 2011. Over the years, 325 students have benefitted from the foundations’ generosity.

Ms. Janet Chow, Director of Institutional Advancement at CUHK, belongs to one of the early cohorts of beneficiaries. A few years ago, she was invited by a department to have lunch with a scholarship donor whose name rang a bell. When she flipped through old documents at home, she found the name was related to a scholarship she had received twice in her college days. The unexpected encounter, after more than 20 years, kept her busy and excited. ‘I prepared a bouquet and felt like the young girl meeting Daddy-Long-Legs.’ She couldn’t help imagining what the donor would look like. It turned out that she met an elegant and gentle middle-aged lady.

Janet recalled, ‘$13,000 a year was substantial support for a student from an average-income family like mine. It freed me from the stress of getting more part-time jobs to make myself financially independent. And knowing that there’s someone out there​—though we didn’t know each other​—supporting me in my course of studies was most encouraging.’ The cordial meeting with Ruth was so pleasant that Janet now tries her best to arrange donors and beneficiaries to meet so the former could share life experiences with the latter.

As the world becomes increasingly globalized, students seek opportunities to sharpen their academic skills and broaden their horizons at prestigious institutions in foreign lands. For many, CUHK, with its combination of a Chinese heritage and a modern international outlook, is a perfect choice.

In 2011, Esther Tan started her overseas exploration on the CUHK campus with some 420 non-local students. Born and raised in Malaysia, Esther graduated from Chung Hua High School Port Dickson and has been an academic high-achiever. The young Esther yearned to leave her comfort zone to see the world. Being the eldest of four sisters with the responsibilities that come with that, overseas studies seemed like a remote dream. The ‘Scholarship for a Malaysian Student’ made her dream come true and enabled her to pursue studies in life sciences here.

Esther recalled her years at CUHK with joy and gratitude. She enjoyed the opportunity to visit and experience different cultures through joining exchange programmes during the summer. What she treasured most were the friends she made. ‘I was pretty stressed with the heavy workload and non-stop examinations. Fortunately, I met friends with whom I could share my feelings. They were always by my side when I needed them.’

Jessica Aw Yong is a freshman from Malaysia and on the same scholarship as Esther’s. Thanks to school work, College activities, and modern communication technology, she finds homesickness ‘manageable’.

The scholarship is offered for four years for the completion of an undergraduate programme, on condition that a GPA of 3.0 or above is maintained—a requirement considered by both Esther and Jessica as ‘reasonable and achievable’. To Esther, being awarded a scholarship is itself motivation for her to work hard and ‘complete my studies with flying colours’. And she definitely lives up to her words. Esther is now pursuing a doctoral degree in food and nutritional sciences on another four-year scholarship offered by United College.

Jessica, who majors in psychology, said, ‘Given that the ultimate goals for us to come all the way here are to better equip ourselves with knowledge and broaden our vision, I don’t see why we should not apply ourselves seriously to our studies. 3.0 is not harsh at all.’

Another foundation in the Kuok Group, the Zheng Ge Ru Foundation, also supports the establishment of the Institute of Mathematical Sciences at CUHK. Ruth, a seasoned fine art connoisseur who sources artworks for Shangri-La hotels around the world, explained this ‘favouritism’ toward mathematics. ‘All efforts to promote learning and raise the level of academic enquiry into any subject are worth supporting. The word “University” seems to me to celebrate the universality of human endeavour. A mathematician appreciates fine arts; an artist is a keen mathematician: It’s the same consciousness.’

Ruth takes delight in meeting the scholarship holders. At the lunch table in November with Janet, Esther and Jessica, she did not lead the conversation or talk much, but encouraged the young girls to express their views by attentively listening. ‘I was especially impressed by Esther’s confidence and her enthusiasm for her work. What a remarkable young adult she has become!’ she later said. To her, there is not much difference in the three generations of students. ‘The enthusiasm and energy are the same.’

When asked what advice she would give to students, she replied modestly that advice is the one thing which is most given and least taken. ‘But if I had something to say to students, it would be: You have everything you need; you just have to be aware of it, be grateful, share what you have with others: it is the only true source of joy.’ The only expectation she has for the scholarship recipients is that they succeed in their chosen paths, and that they contribute, in their own ways, to improving the lives of others.

Fine deeds are contagious. Ruth and other scholarship donors will find comfort when they hear what Esther says. ‘Ms. Kuok’s generosity has inspired me to help others and give back to the community. I hope one day I will be able to help students achieve their goals and dreams, just as she did me.’ 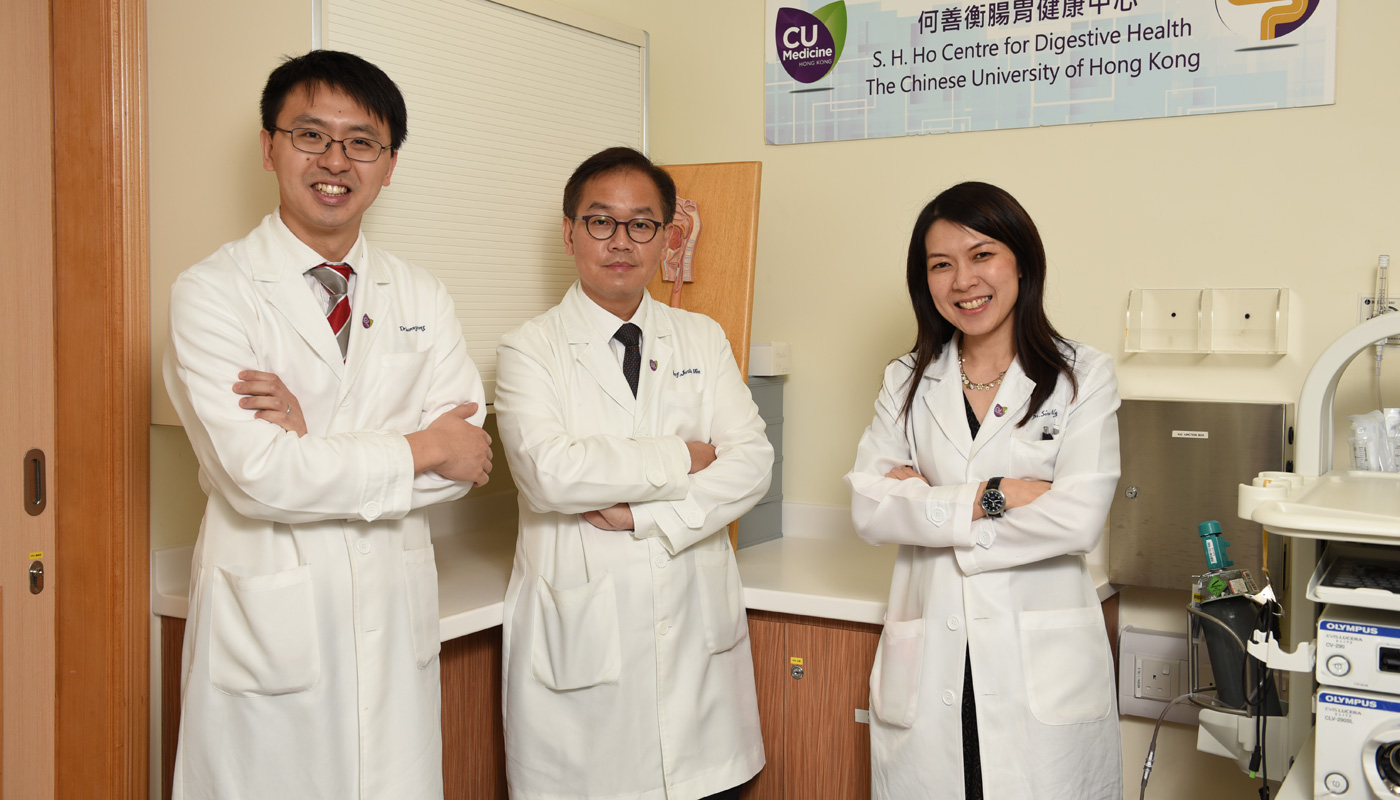