Why did you decide to become a scientist?

I have always been fascinated by the wonders of our natural environment. I even tried to raise insects and snails when I was a child, though I hastened their deaths instead. After receiving my BSc degree, I finally chose to specialize in the field of atmospheric science in graduate school. For me, being an earth scientist is a very meaningful career as I can explore possible ways to protect both the planet and its inhabitants.

You spent your undergraduate and postgraduate years at MIT and Harvard, respectively. Did you feel superior studying at such renowned institutions?

I only became more humble when surrounded by renowned scholars and intelligent classmates. With an urge to make real-world impact, there was a moment early in my PhD study when I thought of quitting graduate school and work in an NGO or environmental agency instead. But later, I realized I really loved to teach and interact with students. Meanwhile, my passion for scientific research intensified over time, so I decided to continue my academic pursuit to help push the boundaries of human knowledge.

What propelled you to come back and work in Hong Kong?

I always thought it would be great to teach students in Hong Kong as we share a common cultural background. When I was a postdoctoral fellow at MIT, I learnt of CUHK’s new programme in Earth System Science. At that time, the programme website was not even up yet and I had to ask professors in various departments for details. In the end, I was able to get in touch with Prof. Wong Teng-fong, current programme director, who then invited me to submit my application. I passed the interview and here I am, working in a city where I was born and raised.

Tell us about the research that won you the United Nations’ World Meteorological Organization (WMO) Research Award for Young Scientists.

The main thrust of the research is the interplay between global warming and air pollution, and how it jeopardizes global food production and exacerbates the problem of malnutrition in developing countries. Our research shows that stringent controls on air pollution, in addition to safeguarding human health, can partially offset the adverse impacts of climate change on crop growth, implying that pollution control policy and the issue of food security are intimately connected. We call for greater communication and collaboration among scientists and policy makers across disciplinary boundaries, only then shall we come up with integrated solutions for public health, climate change and the food crisis.

People usually hear of ozone in the context of the ozone layer, which is very high up in the sky and protects living things from ultraviolet radiation of the sun. However, when it exists near the surface and in the air we breathe, it becomes a toxic pollutant. When inhaled, this powerful oxidant can damage the respiratory system and contribute to a range of diseases. The reason ozone air pollution draws less attention from the public and the press, I guess, is that ozone is an odourless and colourless gas at ambient levels. It is an invisible killer, whereas PM2.5 is a key contributor to smog that makes for sensational photos. However, it is generally agreed among scientists and policy makers that ozone and PM2.5 are equally hazardous air pollutants.

It is paramount to think from the standpoint of my students. I remember how I used to pick up new ideas one step at a time when I was a student, so I won’t presume my class already has some knowledge about what I have to say. In addition, having been trained in drama and theatre, I often try to make my presentation more vivid and animated, and expound on recondite theories and concepts in a narrative style. It hopefully helps to hold the students’ attention and make the content comprehensible at the same time.

What are some of your hobbies after work?

I have always been a huge music and theatre lover. I can play the piano, and have a penchant for songs from Broadway musicals, such as Miss Saigon and Les Misérables. I also like jazz and pop, but am never a big fan of classical music. I used to act in plays but that’s ancient history. Now I enjoy being in the audience. 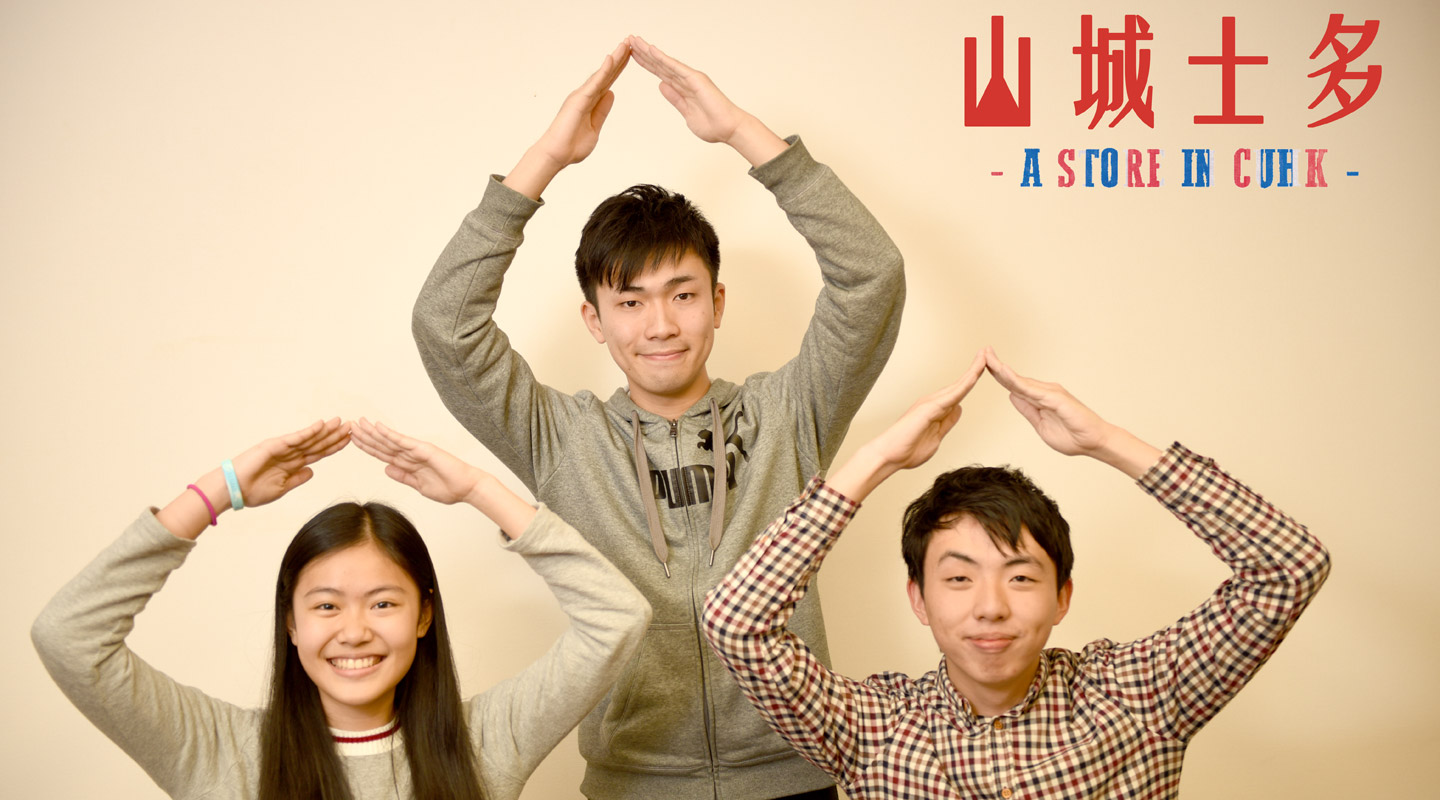