Prof. Amos Tai is poised to solve the planet’s problems. An environmental engineer and atmospheric scientist by training, he unfurls the factors at play connecting some of Earth’s most-pressing issues: climate change, air pollution, food production and forest conservation.

Broadly, Professor Tai is seeking answers that would improve human welfare. Air pollution alone causes an early death for close to 10 million people around the world each year. Air pollution also releases chemicals into the environment that harm plant and tree development. That in turn damages crops, cutting yields by as much as 20%.

‘Curbing air pollution can not only address human health but also food insecurity, and protect forests as well,’ Professor Tai explains. ‘There are co-benefits.’

Professor Tai’s brand of computational research ties these big-picture issues together. Backed by his engineering-science training, he deploys supercomputers to build models that predict the future climate and state of the environment on Earth. He uses back-tested data and inputs from different current drivers to anticipate future change for the planet. That helps him identify optimal strategies to handle such change.

‘Pick a concern that you really want to address, and we can design the model to answer those questions,’ Professor Tai explains. This complex view of the world attempts to break down the traditional barriers in academia and government, where each issue is often tackled in isolation by a separate department.

The complexity of such issues is exemplified with the problem of urban greening. Planting trees can help cool down cities; they just have to be the right kind of trees. Professor Tai points out, though, that planting the wrong kind of trees to improve a city’s microclimate can have negative effects, too. Some broad-leafed tree varieties emit large amounts of volatile organic compounds, which react with car emissions to form ozone, a very harmful air pollutant. So putting them by the roadside may be problematic.

He insists that we look at such issues in a nuanced way. Environmental issues are thorny to tackle, and in general he stresses the importance of preserving or enhancing vegetative cover. That management must just be done in a careful manner, to avoid unwanted consequences.

‘Wherever you plant trees, there are multiple objectives, so it’s very hard to say don’t plant them,’ Professor Tai notes. ‘It can really anger people, and it’s a very complex issue.’

Native varieties of plant are likely better from a conservation point of view. That needs to be balanced with the local environment in terms of the likely emissions from the plants themselves.

‘Generally, needle-leaf trees are better for air quality because they don’t emit a lot of organic compounds,’ Professor Tai goes on. But they may be invasive species, and they tend to cause warming. ‘We illuminate the general idea, and work very closely with tree-planting teams. It is very city-specific.’

Professor Tai, an associate professor in the Earth System Science Programme in the Faculty of Science, has always been a nature buff. He grew up an insect enthusiast, devouring nature documentaries on TV.

‘My childhood dream was to become a zoologist, actually,’ he admits. ‘But later on I found I really loved math, computers, so I decided I wanted to do something a bit more computational. I knew I want to solve environmental problems on a larger scale, as opposed to looking at one or two animals and understanding them on a small scale.’

His postgraduate study focused on the physical sciences, concentrating on the atmospheric and climate sciences. His latest forays have helped him bridge the physical sciences with the life sciences from an Earth system perspective. It’s an unusual approach; physical scientists rarely consider how biological resources can be used to tackle issues like climate change and air pollution. Likewise, life scientists typically don’t think much about how life influences their physical environment, only the other way around.

‘The environment doesn’t really care if it’s physics or biology,’ Professor Tai notes. ‘For the longest time, physical scientists and life scientists didn’t talk to each other.’

Still, breaking interdisciplinary barriers has often been very hard. ‘You have to learn the languages of the other fields, and learn to let go of some of the deeply ingrained assumptions of your own field,’ Professor Tai explains. Funding for interdisciplinary work can also be hard to come by, since grants are often allocated for very specific topics.

One of his current focuses is sustainable farming, particularly the encouragement of ‘intercropping,’ an advance from current monoculture practice. The new approach farms, for instance, maize and soybeans together, and appears to improve yields, reduce fertilizer use and emit less reactive nitrogen into the atmosphere. That’s because soybeans provide part of the nitrogen that the other crop needs.

Professor Tai has fed field data into his models from agricultural scientists studying these practices on the ground. ‘This is the frontier of environmental research,’ Professor Tai concludes. ‘We can help integrate small-scale results with a larger impact on the whole world.’

This article was originally published on CUHK Homepage in Sep 2020. 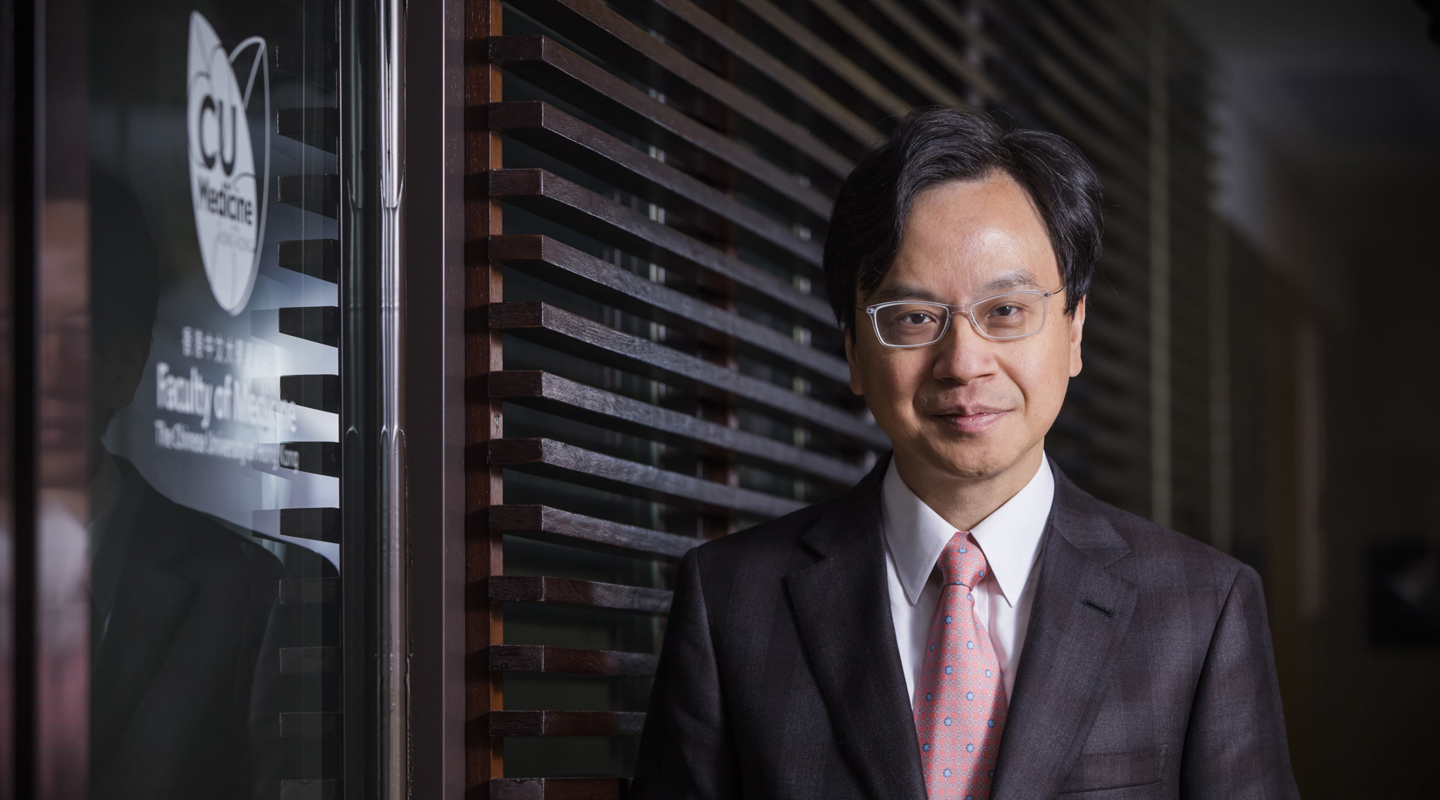