Two collaborative institutes have been established in biosocial psychology and positive social science, respectively, to open up new horizons in social science research.


Two collaborations herald a new direction for the region’s social science research. In partnership with the Chinese Academy of Sciences (CAS), CUHK established the CUHK-Institute of Psychology (IP) CAS Joint Laboratory on Biosocial Psychology last December. At about the same time, it also partnered with the National Cheng Kung University (NCKU) to set up the CUHK–NCKU Joint Research Centre for Positive Social Science.

‘Research increasingly suggests that apart from one’s growing and living environments, human behaviour and psychology are also influenced by biological factors such as DNA and the infections of one’s mother during pregnancy,’ said Prof. Leung Wing-leung Patrick, chairman of CUHK’s Department of Psychology and director of the joint laboratory.

‘For instance, research has proven that one is more predisposed to depression and antisocial personality disorder triggered by genetic variations. However, the influences of one’s acquired social environment, such as the right parental and school education, can help build a protective buffer and strengthen resilience. The joint laboratory has been established to explore the impact of biological factors and social interactions on human cognition, behaviour and thoughts, especially in Chinese societies.’

According to Professor Leung, the history of CUHK-CAS collaborations and exchanges dates back to the times when Prof. Fanny M.C. Cheung was chairperson of the Department of Psychology. The recent inauguration of the joint laboratory has taken the collaboration to a new level. ‘China has invested massive resources in scientific research over the years. Correspondingly, CAS’s Institute of Psychology has seen very rapid developments. Not only does it have a 150-strong research team, the number of the research target groups it deals with is extremely large. At CUHK, our teaching and research staff engage in the study of diverse topics and are in contact with a network of research units abroad. This collaborative effort will certainly generate a greater synergy.’

Professor Leung said, ‘The joint laboratory has designated three major areas of research: reading and writing abilities and language acquisition; the mental health of the teens; and the cognition and emotions of senior citizens. Individual projects have commenced. We will also exchange students to equip them with practical experience.’

Dean of Social Science Prof. Chiu Chi-yue remarked, ‘A core issue in the psychological science concerns the nature of human sociality: How do our biology and social experiences make each other up? Innovative research that is under way in the joint laboratory will illuminate the mutual constitution of body, mind, and society, and inspire new thoughts on the evolution of human sociality.’

What is positive social science? Prof. Fung Hoi-lam Helene,administrative director of the Joint Research Centre for Positive Social Science, explained: ‘Positive psychology studies how people, in the face of adversities, adjust their mindsets, behaviours and feelings to enable themselves and their close ones to cope and fare.

Professor Chiu said, ‘Positive social science, as a humanist scientific movement, aspires to promoting innovative and rigorous integrative social science research for the betterment of personal and collective well-being. The current collaborative activities in the joint research centre include interdisciplinary effort to create actionable social knowledge for the purposes of building caring, innovative and egalitarian communities and promoting human fulfillment and civic virtues.’

Professor Fung pointed out that about two years ago, an NCKU delegation called on CUHK to discuss the feasibility of in-depth collaboration and found that Hong Kong and Taiwan faced the same problem—ageing neighbourhoods with increasing number of old people and old houses.

‘After several rounds of talks, the two universities decided to establish the centre. Besides community rejuvenation research, we will also look into the application of innovative technologies to promote physical and mental health, positive ageing and gender studies, to help tackle the problems of ageing neighbourhoods in the various facets of life,’ said Professor Fung.

She added, ‘The Centre has completed a qualitative survey in Taiwan, where 30 and 32 elderly people from Hong Kong and Taiwan, respectively, were interviewed on their perception of time. The survey found that the elderly in the US and Germany prepare for old age through personal savings and medical insurance. But their Hong Kong and Taiwan counterparts tend to invest in their children and grandchildren (such as helping them in home ownership). In May, we will commence a larger-scale research project, targeting a group of 250 individuals aged 30 to 90, each from Hong Kong and Taiwan. Employing a day-construction method, the interviews will inquire what these people had done the day before, who they were with, what they had thought of and their emotional states. The findings will be compared with those of similar surveys conducted in the US and Germany. Other studies are in the pipeline.’

This article was originally published in No. 476, Newsletter in Apr 2016. 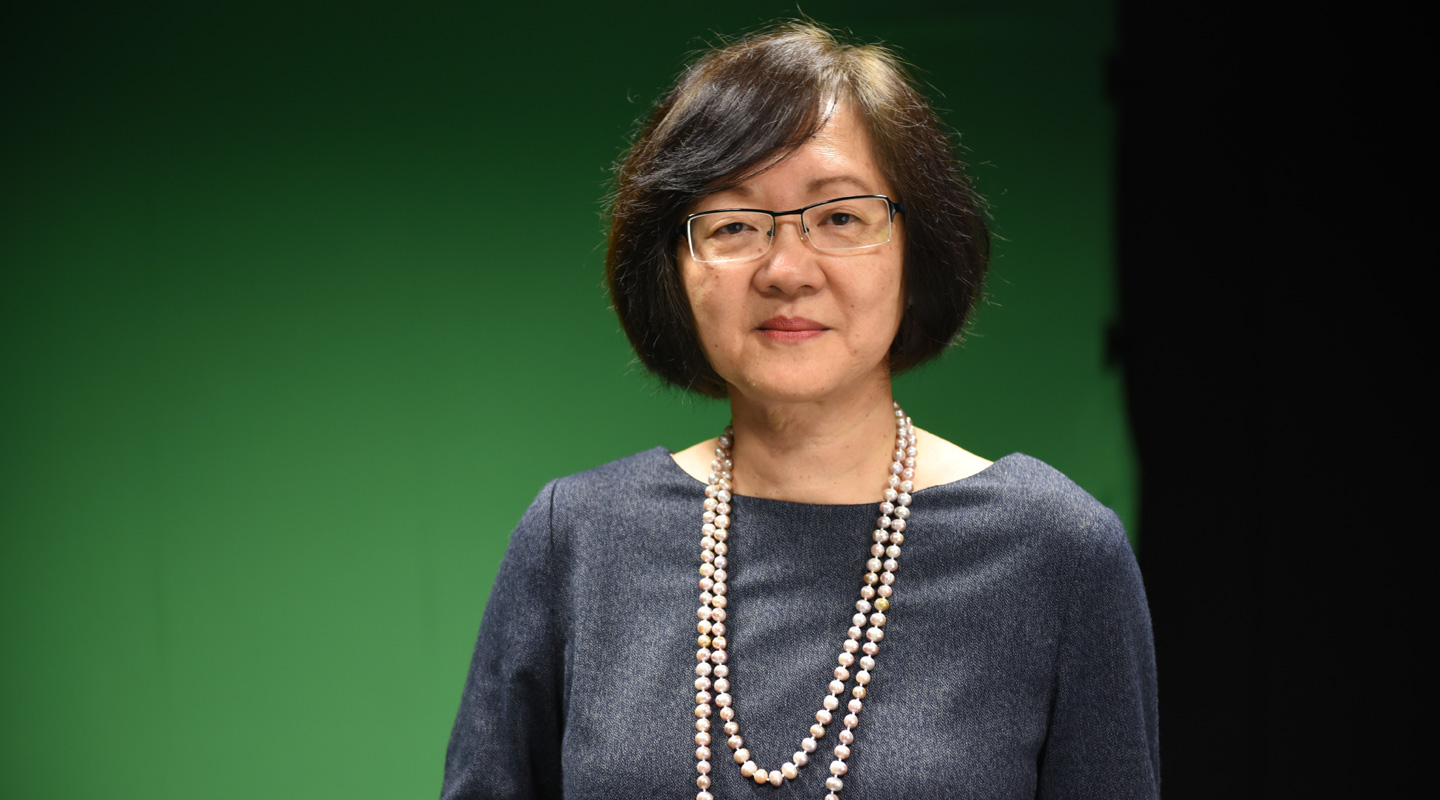 Teaching without Reflection is Labour Lost