The popular belief in ‘human progress’ seems to have given rise to the assumption that the contemporary world is always superior to the bygone worlds of our ancestors, and this assumption may have contributed to the near extinction of ancient languages in our curricula. But the fact is ancient languages still impart to us important truths about who we are and whither we should go. To expose his students to a different culture and encourage them to pay better heed to their own cultural heritage, Father Louis Ha, director of the Centre for Catholic Studies, is offering a course on classical Latin with a twist.

I began by asking Father Ha what kind of Latin he taught, and the erudite historian and clergyman soon gave me a quick walkthrough of the history of Latin.

While legend has it that the first Romans descended from Aeneid and his men fleeing the besieged city of Troy, what we know for sure is that the early Romans borrowed from Greek settlers the Greek alphabets, with the first proof of writing dating back to around 7th century BC. Monarchy gave way to Republicanism, which matured at around the middle of the 4th century. Successive military conquests by the Romans to tighten their grip on the Mediterranean world led to the dissemination of Roman ideas and culture. To cater for an ethnically and linguistically diverse populace, Latin must be ‘primed’ for use as the medium of universal communication. But the adaptation of Latin for wider use did not throttle its growth as a rhetorical and oratorical instrument of the select few. Cicero (107–43 BC) the statesman and public speaker passed on to posterity exquisite literary pieces representing classical Latin at its best.

The barbarian invasion and victory over the Romans in 476 AD spelt the end of the Western Roman Empire but did not stamp out Latin. Latin exited from the imperial courts of the Roman Empire to gain a firm foothold in the monasteries, and the emergence of the first universities in Europe solidified Latin as the language of learning and academia.

Latin was assimilated with the vernacular languages of Europe to become what is known as the Romance languages today. Surprisingly, according to Father Ha, the Latin pronounced by the Germans rather than the Italians is closest to the way the Romans pronounced Latin.

‘For example, the “c” sound in Cicero in Italian Latin is pronounced as a palatal-affricate (as in “church”) while the “c” sound in German Latin is a velar stop (as in “car”). The pronunciation of the classical Latin I am teaching is closer to the German variant,’ he says.

As mentioned earlier, the course aims to give students a basic idea of classical Latin but the real objective of the course is to contrast classical Latin with Chinese to shed light on the characteristics of Chinese, the lingua franca of his students. To maximize the shock factor in this comparison, he made a point to select his teaching materials from classical Chinese texts such as Tso Chuan or Zuo Zhuan, written in the late Spring and Autumn Period (722–481 BC) as a commentary on the Spring and Autumn Annals.

To Father Ha, the Chinese with which we are familiar today is too Europeanized to warrant a meaningful comparison with a European language. The influence of the West (and to a certain extent Japanese too) over the past century or more has significantly altered the syntax and diction of Chinese.

Although it is fair to say that all languages evolve somehow, it is worth noting that many expressions in modern Chinese can in fact be rewritten in plain and concise Chinese in keeping with the style of classical Chinese.

‘Chinese is now so anglicized that a comparison between Latin and modern Chinese won’t be as striking as it should be. The purpose of my course is not only to introduce students to the basics of Latin grammar, but also to heighten Chinese students’ sensitivity towards their own language,’ explains Father Ha.

‘In spite of their differences, classical Latin and classical Chinese do share one similarity: they are concise and pithy. I think this is due to the fact that in the past, words were carved on stones, potteries or bamboo slips, so it made sense to be brief, didn’t it?’

Father Ha’s remarks bring home what we writers face today: technology makes writing faster but does not contribute to clear and precise thinking and expression.

The course PHIL 2400 is an elective course designed for the summer months. His students hail from diverse academic backgrounds ranging from history, philosophy, English, and law to physics, pharmacy, and biology.

‘My students do find classical Latin difficult and complex. A verb in classical Latin entails 265 inflected forms, and an adjective 36. You also have to study declension and conjugation. Classical Latin is a very precise language, leaving little room for ambiguity. This is what baffles a student whose mother tongue is Chinese. But after learning classical Latin, a writer would be better able to manoeuvre readers’ expectations by selecting the details to be presented or omitted in the text.’

The World Wars and the ensuing Cold War, which have brought indelible changes to the international political landscape, have given rise to a European identity seeking a new vehicle of expression. Latin is undeniably one of the best candidates to fulfil that role.

‘The emergence of the European Union has led people to ponder on ways to unify a European continent divided by linguistic and ethnic lines. In Finland, there is a radio station broadcasting news in Latin every week. English may be an alternative, but 70% of the English vocabulary is borrowed from French and the origin of French is of course Latin!’ Father Ha says.

Father Ha says that after the Vatican II Council (convened in 1962), Latin ceased to be a common ecclesiastical language within the Church. However, Latin still enjoys application in the academic world; for example, newly discovered plants or organisms are usually built from Latin or Greek stems owing to the universal nature of Latin and Greek. Many products on the market–from luxury homes to sports gear–have their names derived from Latin or Greek roots.

Although many ancient languages are no longer in active use, they serve as a vital link between us and the past, be it imagined or real, to give the here and now its raison d’être.

Common Ground: Classical Latin and the Rise of Chinese Linguistics

Chinese grammar as a modern discipline was spearheaded by Ma Jianzhong or Ma Chien-chung (1845–1900), who attempted to analyse Chinese grammar by applying Latin grammar. Ma was a scholar and official from a Chinese Catholic family. Versed in both European and Chinese languages, Ma was an advocate of China’s modernization in the late Qing Period. Ma’s book on Chinese grammar, Ma’s Chinese Grammar, was published in 1898. 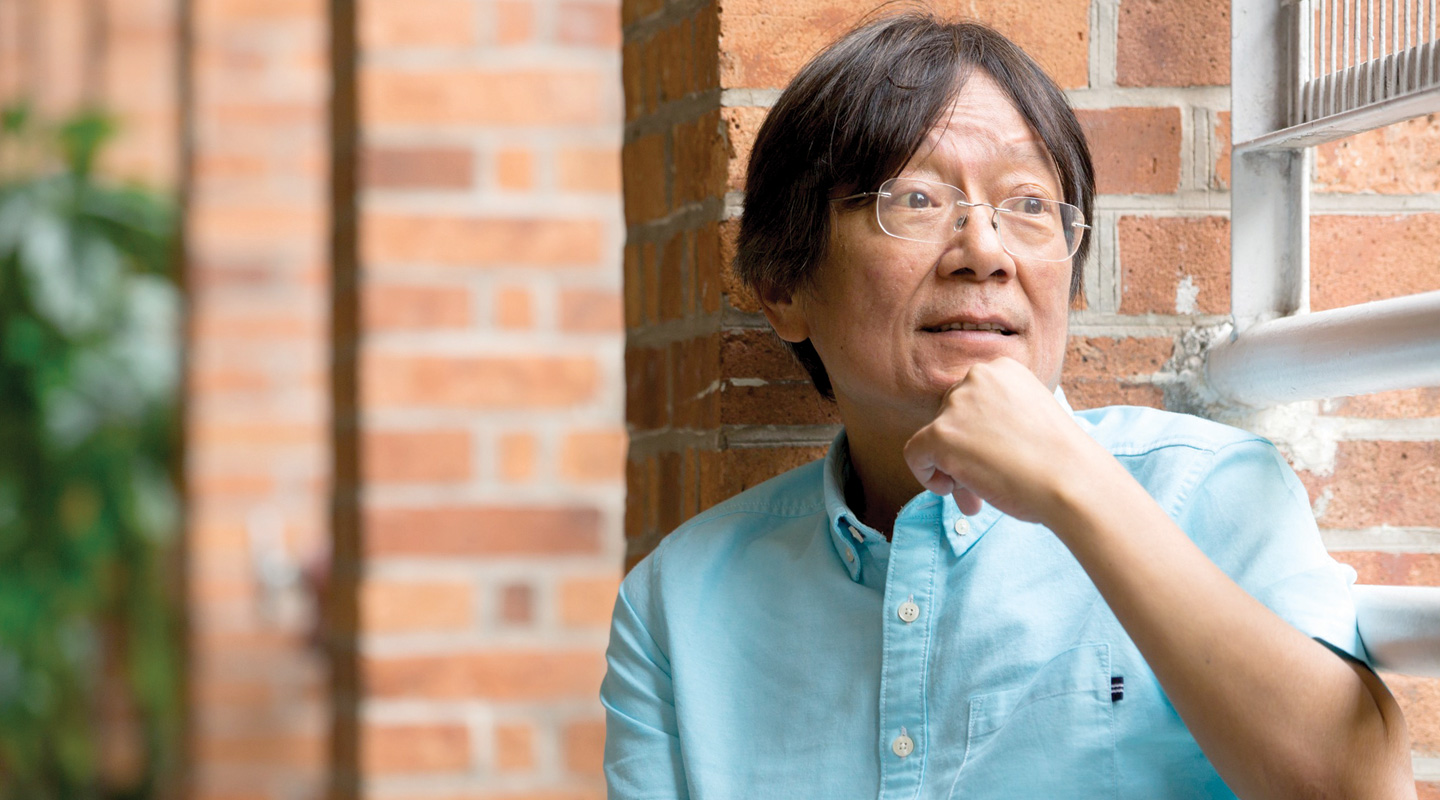 A Closer Look at The Dream of the Red Chamber