Prof. Samuel H.N. Cheung is Emeritus Professor at CUHK and University of California (Berkeley). A native of Zhenjiang, Jiangsu, he is a language expert with a zealous passion for Cantonese. During his return to Hong Kong in early April to give three Ch’ien Mu Lectures in History and Culture organized by New Asia College, the Newsletter had the opportunity to invite him to talk, from a broader linguistic perspective, on some phenomena of the Cantonese dialect, and at the same time clarifying some common misunderstanding of it. The interview was conducted in Cantonese and the content is summarized below.

Will the lazy syllables we abhor today become proper pronunciations one day?

It is a natural phenomenon to see pronunciations change with times. Examples can be found in the replacement of the initial velar nasal [ŋ-] by [ɔ-] in Cantonese during the past few decades. People tend to attribute it to laziness in articulation. In fact, the loss of [ŋ-] in some Cantonese syllables happened even more than 100 years ago. As people got used to them, they accepted them as proper pronunciations and did not label them ‘lazy’. Predictably those considered ‘lazy’ today will be accepted as proper one day. Another trend of ‘lazy’ Cantonese pronunciation is the replacement of [n-] by [l-]. Contrarily, in the Sichuan dialect, [l-] is sometimes replaced by [n-], and in southern or Taiwan Mandarin, we find [-ŋ] replacing [-n], which mean dropping the ‘easier’ pronunciation. I would say that ‘laziness’ is convenient but not sufficient for explaining pronunciation changes.

Do the general users of a language determine its pronunciation development? Is it irreciprocal?

One may impose standards on pronunciations. But who will have the say? Why? These issues are controversial. Mandarin/Putonghua has been chosen as the national language since the early 20th century, and pronunciations were benchmarked on the Peking dialect. But for some words, there are alternative pronunciations. The government authorities can mandate standard pronunciations on official occasions, but this artificial intervention will only serve to slow down the pace of natural change minimally. The minority will ultimately succumb to the majority.

Cantonese retains the largest number of ancient syllables and is the best vehicle for revealing the beauty of classical Chinese rhymed literature──is it true?

Yes and no. Cantonese has a long history, so do other dialects. Some syllables in Fujianese date back to the Qin and Han dynasties. The most-cited ancient Cantonese syllables are those with final voiceless stops [-p, -t, -k], and the final nasal consonant [-m] which are completely absent in Putonghua now. Interestingly, Putonghua has three sets of palatal [j, q, x], retroflex [zhi, chi, shi] and dental [z, c, s] consonants as in Hanyu Pinyin, whereas Cantonese only has [dz, ts, s].It is more justified to say that Cantonese has both retained and lost a large number of ancient syllables.

Will students write better if they learn Chinese through Putonghua?

Not necessarily. It’s true that there are considerable differences between spoken Cantonese and written Chinese, and not much between spoken Putonghua and written Chinese. You may say that one who knows Putonghua can skip the procedure of converting to the written language. But will that mean that all Pekingese can be writers? Writing is not simply transcribing the oral language, and can be enriched only by extensive reading of the classics.

What’s your view on adopting Putonghua as the medium of teaching in Chinese language, and abandoning traditional Chinese characters for the simplified ones?

If there are political considerations behind language policies, I won’t be able to give you an answer. Otherwise it is better to look at the issues rationally. Let us first ask ourselves: why do we have to choose between Putonghua and Cantonese as a medium of instruction, and between simplified and traditional characters in writing Chinese? What do we want to achieve? The launch of simplified Chinese characters and Romanization of Chinese were aimed at eradicating illiteracy. Is it still an urgent need in Hong Kong nowadays? If it is not, why don't we start by learning the traditional characters, which will enable us to read literatures one or two thousand years ago, contributing to the continuity of cultural legacies? On the other hand, since simplified characters are widely used in mainland China and its publications, knowledge of it is preferable from a pragmatic point of view.

Similarly, we should also learn Putonghua since it is the national language. But it doesn’t mean that we should substitute Cantonese with Putonghua. Since Cantonese is the mother tongue of the majority population in Hong Kong, using it as a medium of instruction is undebatable. Why can’t Cantonese and Putonghua co-exist? We love our own language, but there is no need to discriminate against other languages. Many young people today are anxious of the future of Cantonese because they feel that government policies are imposing restrictions and pressure on the language. They react by building up its supremacy and rejecting other languages. The issue will become more complicated if we fail to see the problem for what it is.

What satisfaction does language research bring you?

The study of languages is nothing pedantic as one would imagine. It is full of fun. Each language is a constantly evolving organic system. The changes may look erratic at first glance, but with careful observation and analysis of the most trivial specimens, one may be able to identify the development patterns and the factors behind, and even predict its future development. This is most satisfying. The role of a linguist is not to judge or condemn any observed changes to his/her dislike, but to capture, describe and explain them. I am amazed that many linguistic development patterns are common among different languages. It shows that people do think alike. 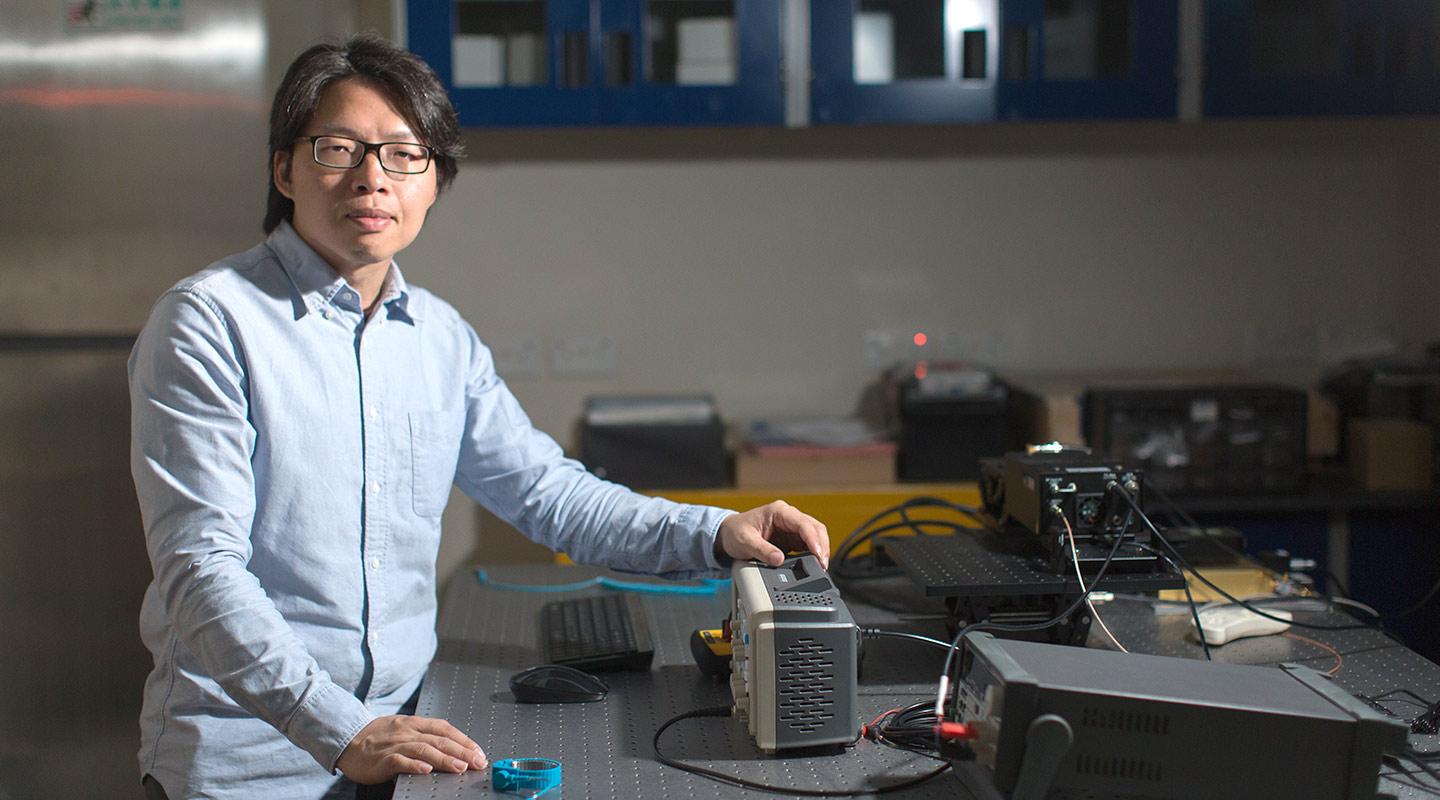 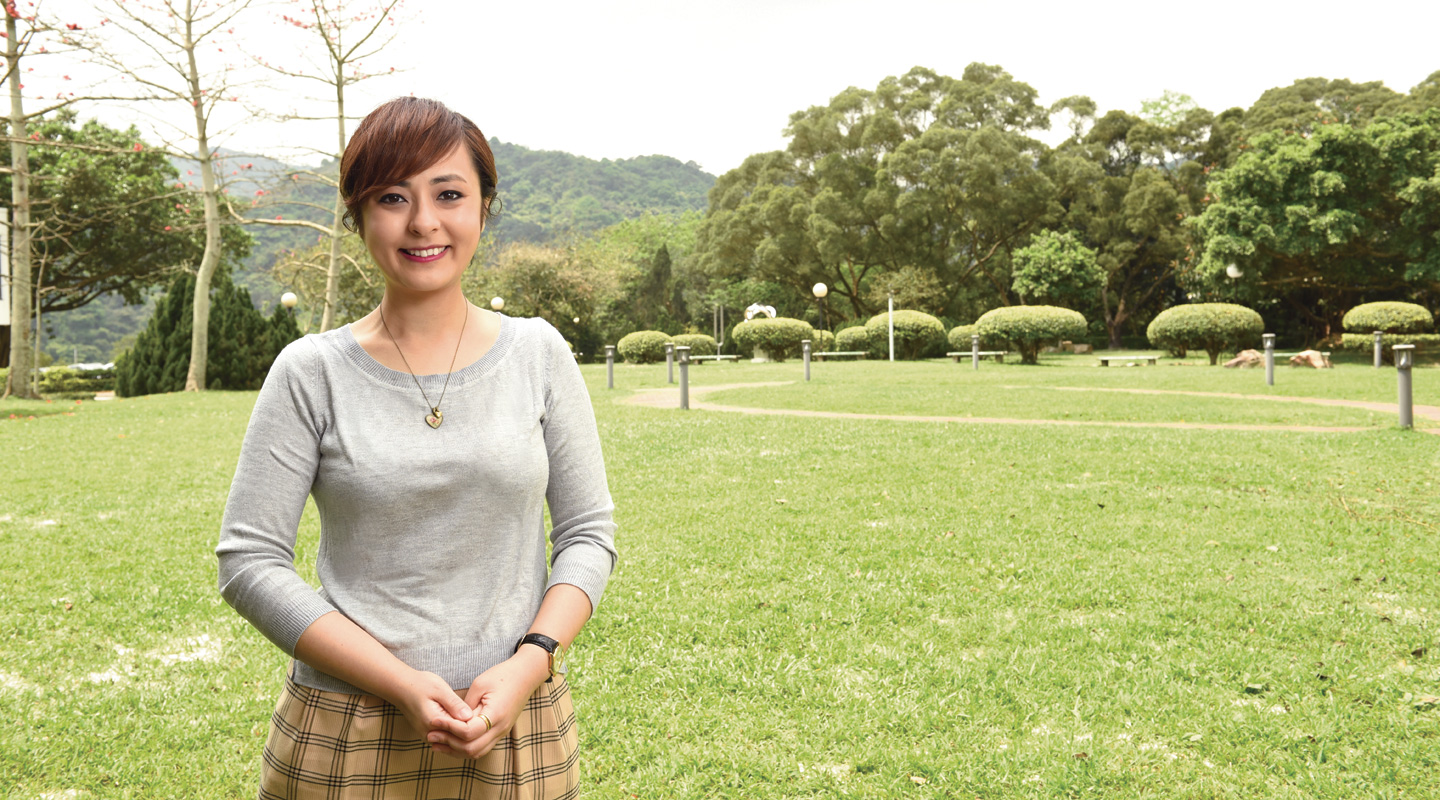 A Look into Cantonese Function Words
Coaching Cantonese in Canada