The Good, the Bad, and the False


When the internet and later the social media first burst on the scene, many thought that the promised land of free speech and open access to information had finally arrived. Now the pendulum has come full swing. Censorship and old-fashioned fact-checking are back in vogue.

Facebook will soon launch a filtering tool in Germany to screen out false news. Netizens who have grounds for suspecting the veracity of a story may report it, which will then be verified by the independent fact-checking agency Correctiv. If confirmed to be false, the post will be flagged as ‘disputed’, much like the health warning on a cigarette pack. A post thus flagged will be de-prioritized by the newsfeed algorithms and become less searchable and visible. Those who share it will get a warning from Facebook.

The cyber garden has become so littered and cluttered that some cleaning is called for. Authorship has been devalued and degraded to trolling, as the Time columnist Joel Stein notes, ‘Expressing socially unacceptable views is becoming more socially acceptable.’ If there were 50 shades of trolls, the worst are those in the alt-right movement who set the targets of their systematic abuse on women, immigrants, Muslims, gay people, and fat people.

A few pedestrians cannot make a street filthy. Many of us have inadvertently become trolls or aided and abetted them when we seek, receive or pass on secrets of smart living or stories of inspiring heroism.

In reviewing several books on how the online world has affected the real one, Jennifer Howard comments, ‘Separating truth from fiction takes time, information literacy, and an open mind, all of which seem in short supply in a distracted, polarized culture. We love to share instantly—and that makes us easy to manipulate.’

2016 ended with the Oxford Dictionaries picking post-truth as the Word of the Year. Post-truth is all about post; nothing about truth. 2017 began with an addition to the Orwellian vocabulary by White House Counselor Kellyanne Conway, whose alternative facts has further blurred the line separating truth from falsehood.

In an era when most people get the news on their mobile devices, no false news is perhaps good news.

This article was originally published in No. 492, Newsletter in Feb 2017. 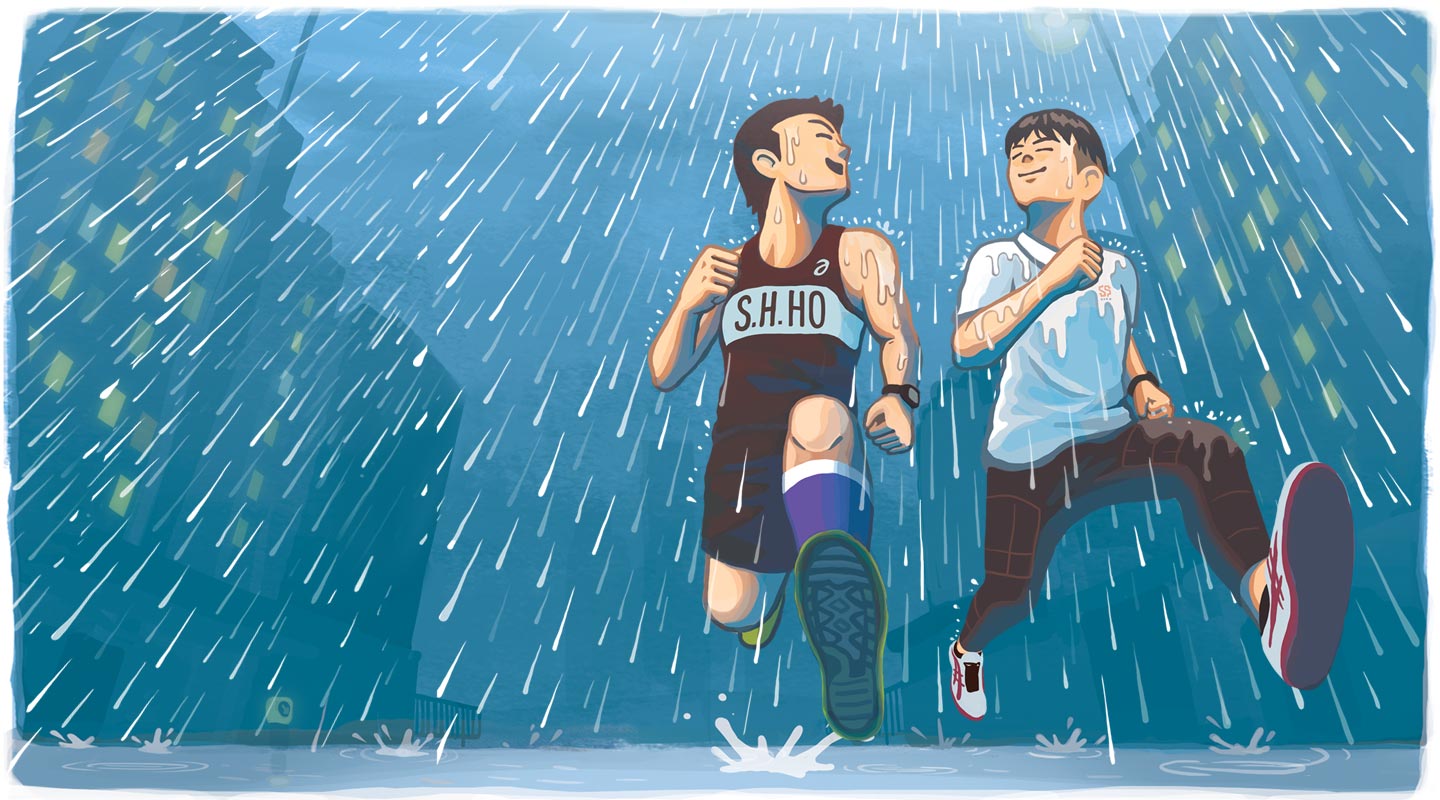 Friends on the Run

Pining in the Inner Chamber 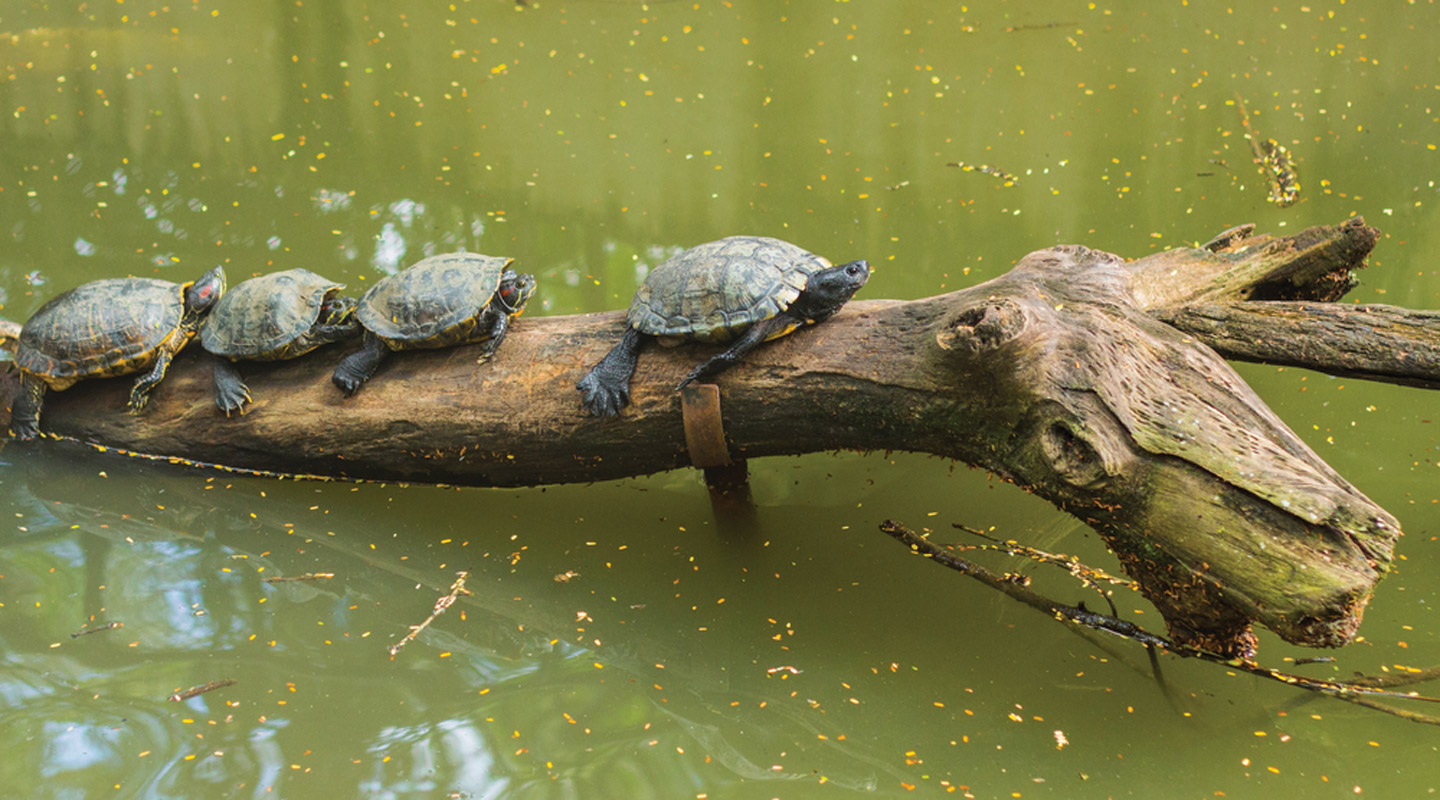 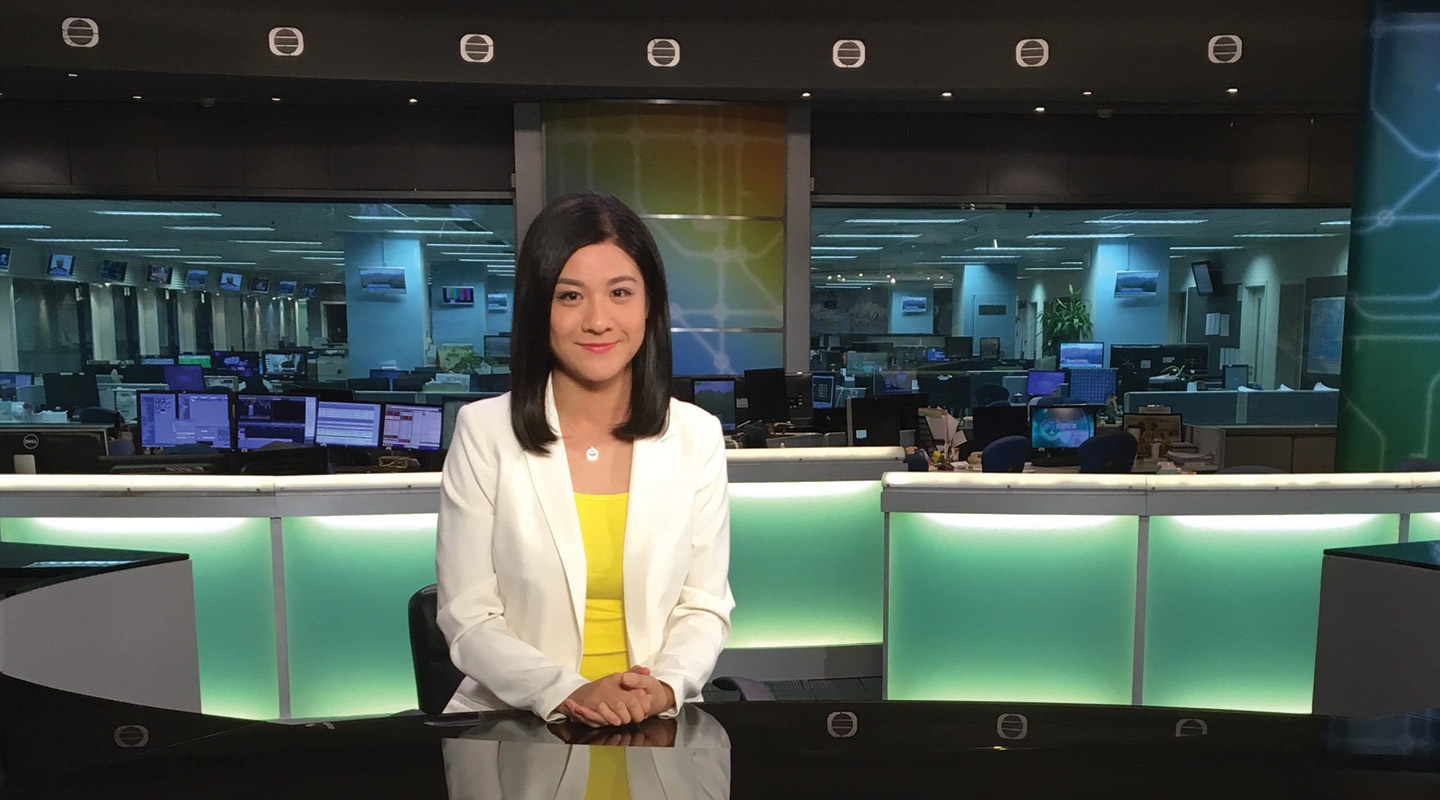