‘For many stroke survivors, their greatest fear is not death, but the physical impairments or even paralysis caused by the damage to the brain,’ remarked Prof. Lawrence Ka-sing Wong, Mok Hing Yiu Professor of Medicine and Head of Division of Neurology at CUHK.

‘However, around 50% to 75% of stroke patients suffer from various degrees of physical disability, which to a large extent hinder their abilities to lead an independent life.’

To tackle the problem of physical impairment caused by the most common type of stroke—the ischemic stroke caused by the loss of blood flow to certain parts of the brain, Professor Wong and his team devised what is known as ‘Pulse-Magnetic-Stimulation’ (PMS), a three-in-one treatment that combines External Counterpulsation which enhances blood flow augmentation to the brain, the iTBS which stimulates surviving brain cells, and physiotherapy to enhance upper limb motor recovery among stroke patients.

The first step of PMS is ‘external counterpulsation’. Pulses are formed by the relaxation and contraction of the heart. The heart is infused with blood as it relaxes. When it contracts, blood is pumped out of the heart towards the brain and the limbs.

During the ECP treatment, a set of air-puffs is attached to the lower part of a stroke patient’s body. Within an hour’s time, the puffs are timed to inflate during each relaxation period of the patient’s cardiac cycle, applying an external ‘counterpulse’ pressure to the patients’ lower extremities.

‘It is like when someone is squeezing a tube of toothpaste. When the puffs are inflated, blood from the patient’s lower extremities is “squeezed” up towards the heart, which in turn improves cerebral blood flow.’

It has been proven that ECP can augment cerebral perfusion of stroke patients by 9%. The effect will be even more noticeable if the treatment is initiated within three weeks of the stroke.

During the treatment, a magnetic stimulator the size of a table-tennis racket is placed over the patient’s head. Electric currents generated by the stimulator will penetrate through the skull, producing signals which are strong enough to stimulate the surviving brain cells, activate the neurons, and restore some of the lost brain functions. It only takes three minutes to complete the iTBS.

It has also been proven to be an effective treatment for depression. ‘A positive attitude is definitely helpful for the rehabilitation process,’ Professor Wong added.

In the past, the above-mentioned treatments were applied separately to stroke patients. But Professor Wong’s team combined their uses in concert with physiotherapy, in order to enhance the flexibility of the patients’ muscles and joints.

Mr. Tse had a stroke in 2014 resulting in right-sided paresis. He was the first patient joining the PMS research and, after receiving a 10-day PMS treatment within three weeks of the stroke, Mr. Tse had regained mobility on his once-paralyzed right upper extremity. He now manages to use his right hand to wash his face and brush his teeth. Almost 90% of his writing ability have also been restored.

‘Most of the stroke cases are caused by the blockage of the middle cerebral artery (MCA), which affects the patients’ upper extremities more severely than their lower limbs. Moreover, the parts of the brain responsible for hand-movements are located closer to the surface of the skull, making it easier to be stimulated by iTBS.’

The PMS treatment is currently undergoing clinical trials. More multi-national and multi-centred randomized studies will be performed in the future. The team has also been training young medical doctors to participate in the research. Their ultimate objective is to have at least one out of four stroke patients who receive the PMS treatment to restore upper limb mobility and be able to live independently.

‘Results of the treatment can be felt by stroke patients almost immediately. Moreover, the treatment is non-invasive and non-radioactive. Many patients are willing to come and try,’ said Professor Wong.

As the winner of the ‘WSO [World Stroke Organization] President’s Award for Services to Stroke’ in 2016, Professor Wong thought that the major goal of his research would be to relieve the sufferings of stroke patients, help them to regain as much motor ability as possible and to offer them hope during their journey of recovery. 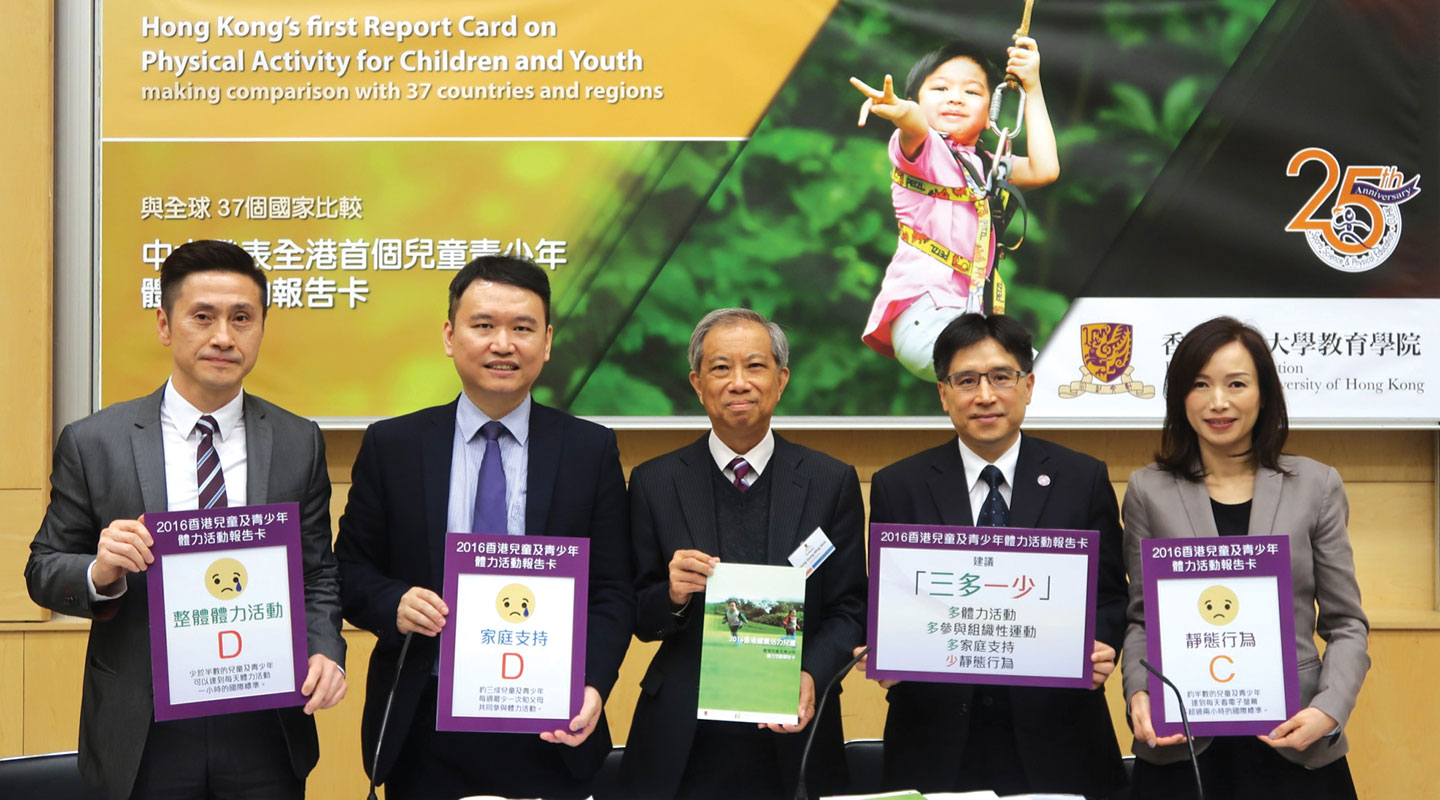 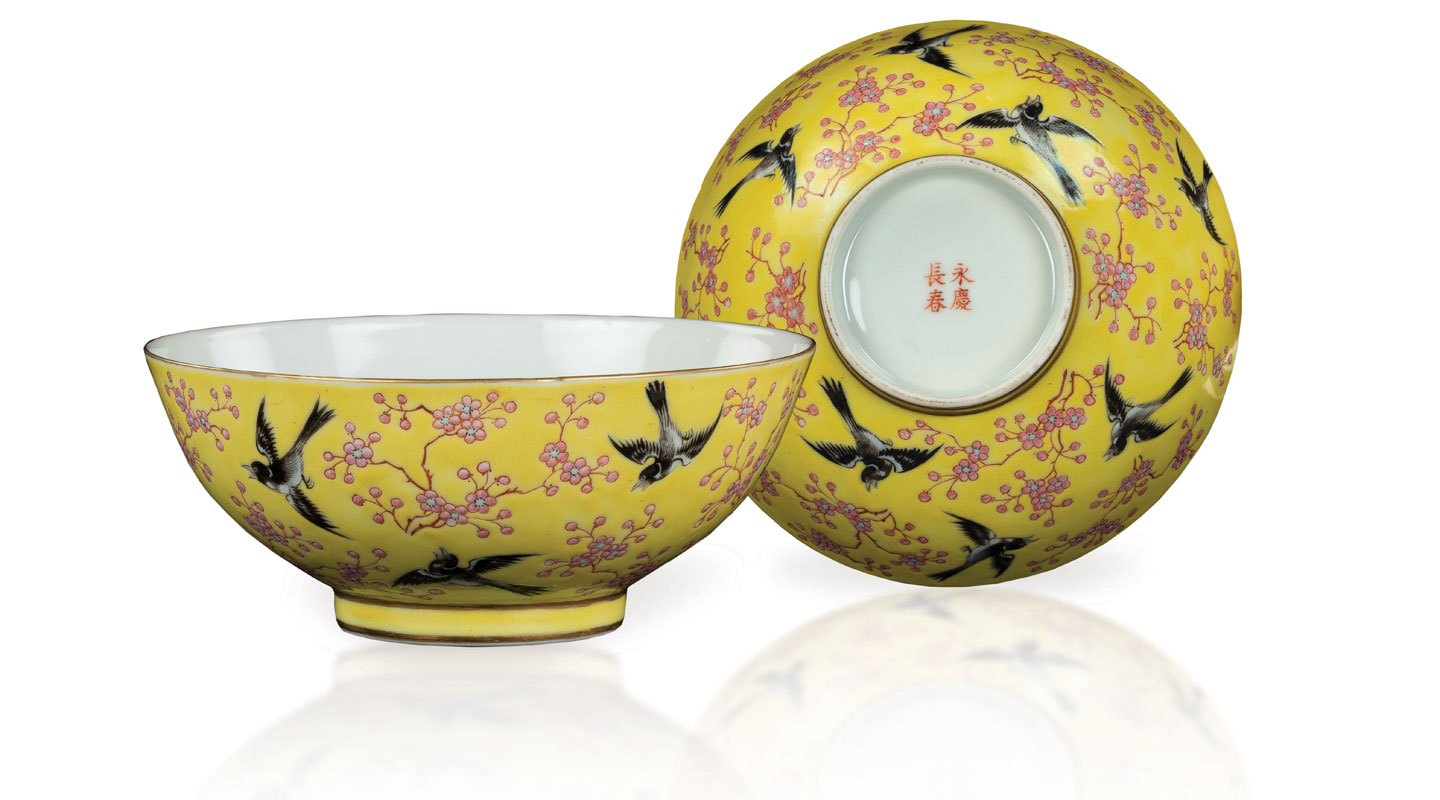 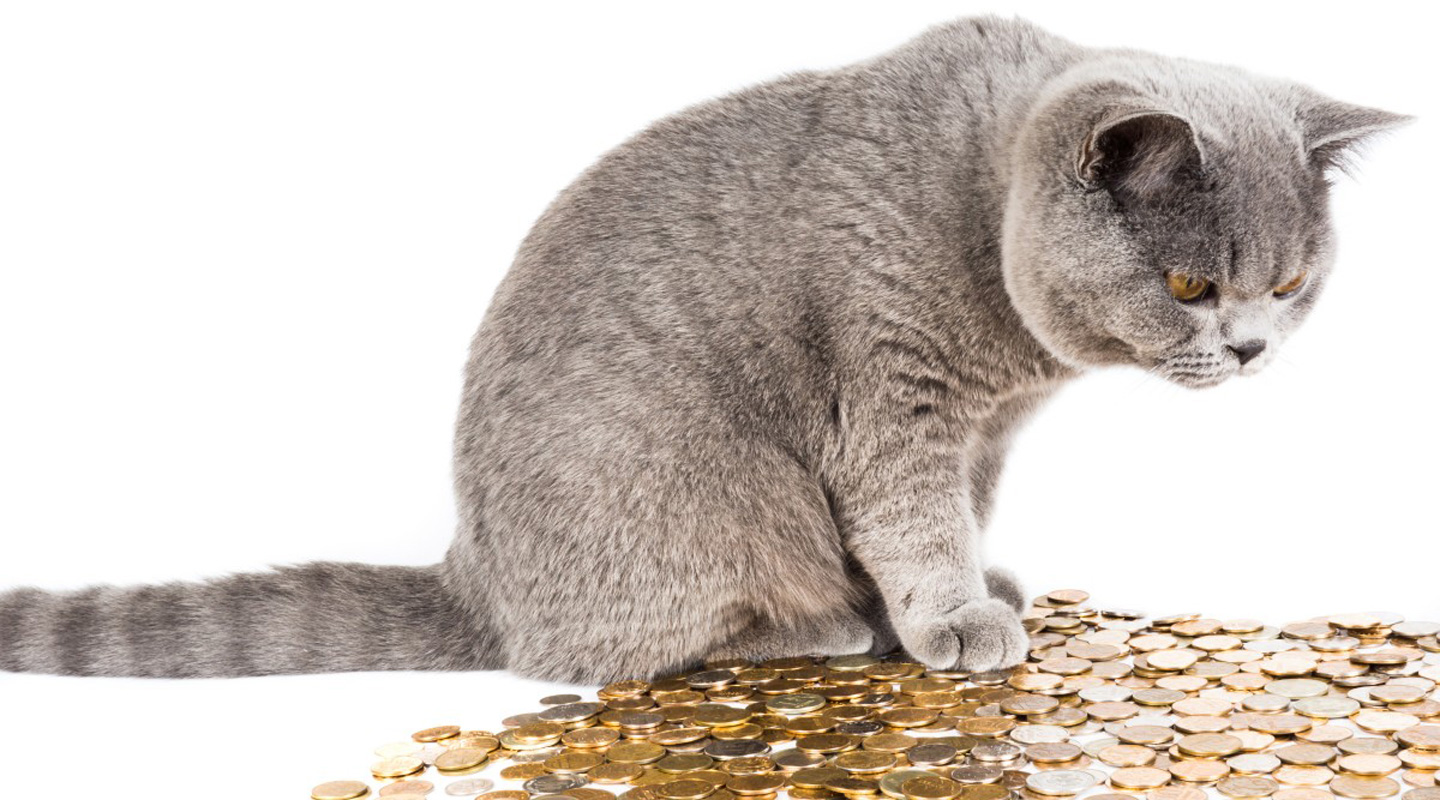 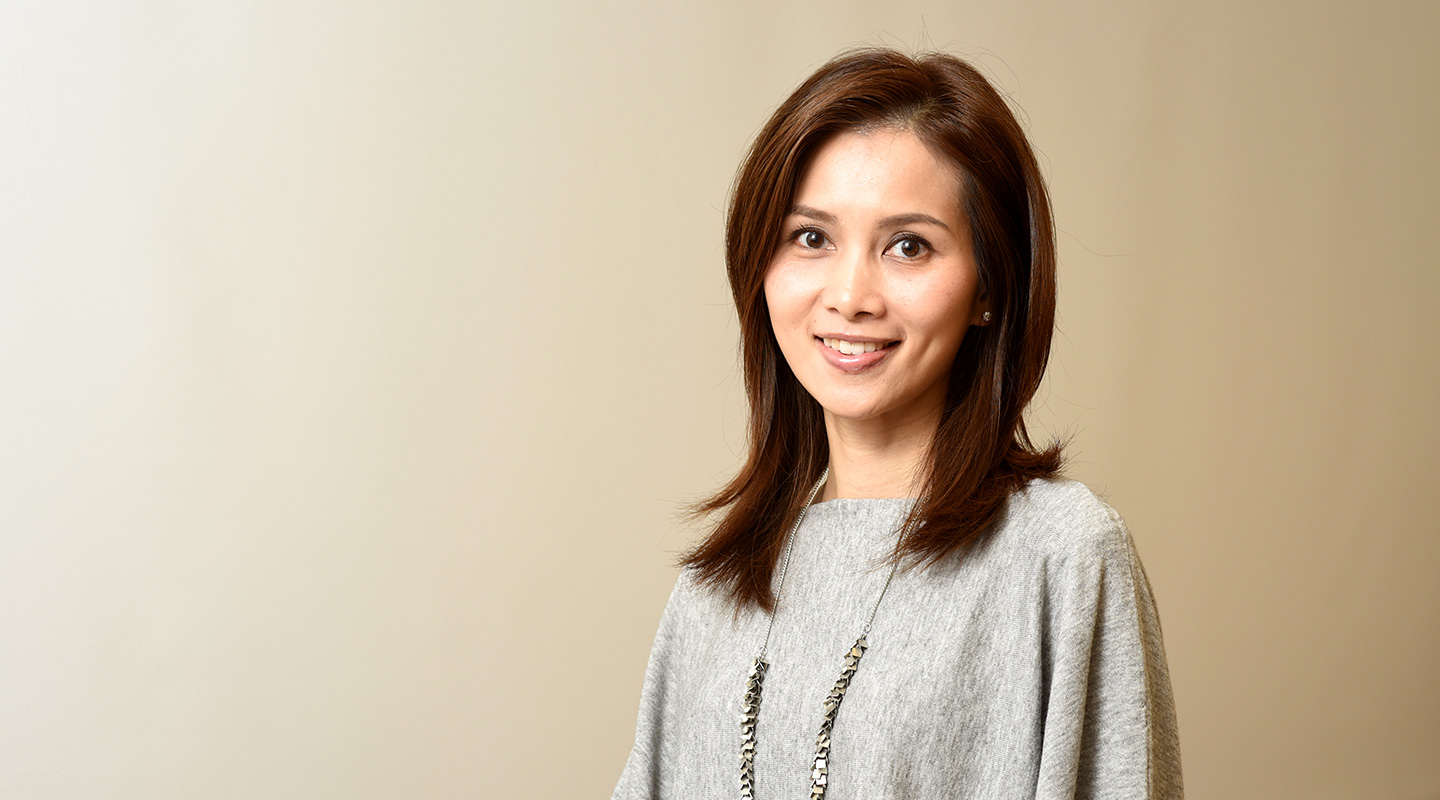