According to WHO, there are around 50 million dementia patients worldwide and nearly 10 million new cases every year. The total number is projected to reach 150 million in 2050. A return to childlike behaviour in one’s twilight years is fraught with difficulties if not dangers. Are we at our wits’ end in face of this irreversible cognitive impairment?

Among the elderly, there are three common causes of cognitive impairment, or dementia as is commonly known: Alzheimer’s disease, vascular cognitive impairment, and a combination of the two (i.e., mixed dementia). Vascular cognitive impairment is commonly due to the narrowing and clogging of cerebral small blood vessels resulting in gradual deterioration of cognitive ability. In case of stroke, the patient’s cognitive abilities will drop abruptly. Prof. Vincent Mok, Mok Hing Yiu Professor of Medicine and Chief of Neurology, said, ‘But the majority of dementia cases, over 50 per cent, are caused by a combination of Alzheimer’s disease and cerebrovascular diseases.’ Other less common causes include alcoholism, or vitamin B12 deficiency. The latter can be due to inadequate meat or fish intake.

The initial symptoms may vary with the cause of dementia. Alzheimer’s patients may have short-term memory loss. For example, an Alzheimer’s patient may keep taking anti-hypertensive drugs because she has forgotten she had already taken it, leading to hypotension. A patient with vascular cognitive impairment may be slow in responding to questions. Multitasking takes some struggling and the patient may find it hard to keep up the conversations with several members at dinner table.

Studies point out that education could build up one’s cognitive reserve and protect the brain from developing cognitive impairment. Highly educated people suffer from milder cognitive impairment even if they develop Alzheimer’s and vascular pathologies inside their brains. The effect of education against dementia is like that of vaccination against flu. ‘Lifelong learning is a kind of protection,’ said Professor Mok. Being socially active, maintaining a positive attitude, regular physical exercise, management of one’s vascular risk factors (e.g., blood pressure, glucose and lipids) also help to reduce the risk of dementia.

Prevention has become the new strategy in tackling dementia. For Alzheimer’s disease, some studies showed that anti-amyloid treatment may slow cognitive decline if it is applied at the stage when symptoms are only mild. Amyloid plaque is an abnormal protein associated with Alzheimer’s disease. Identifying risk factors of dementia early and taking corresponding measures could prevent dementia and brain degeneration.

This article was originally published in No. 528, Newsletter in Dec 2018. 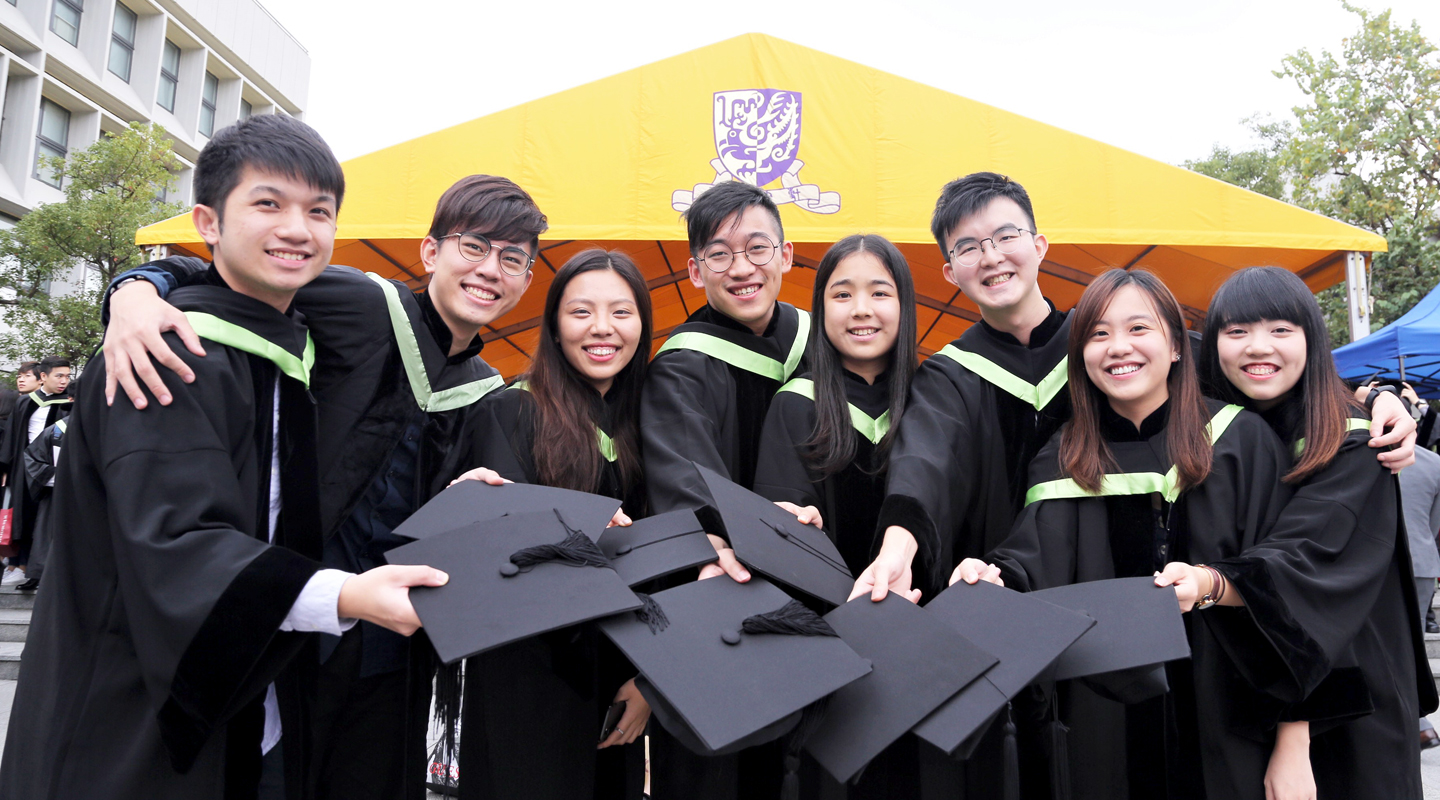 Lest We Forget Our Quest for the Beautiful and the Good 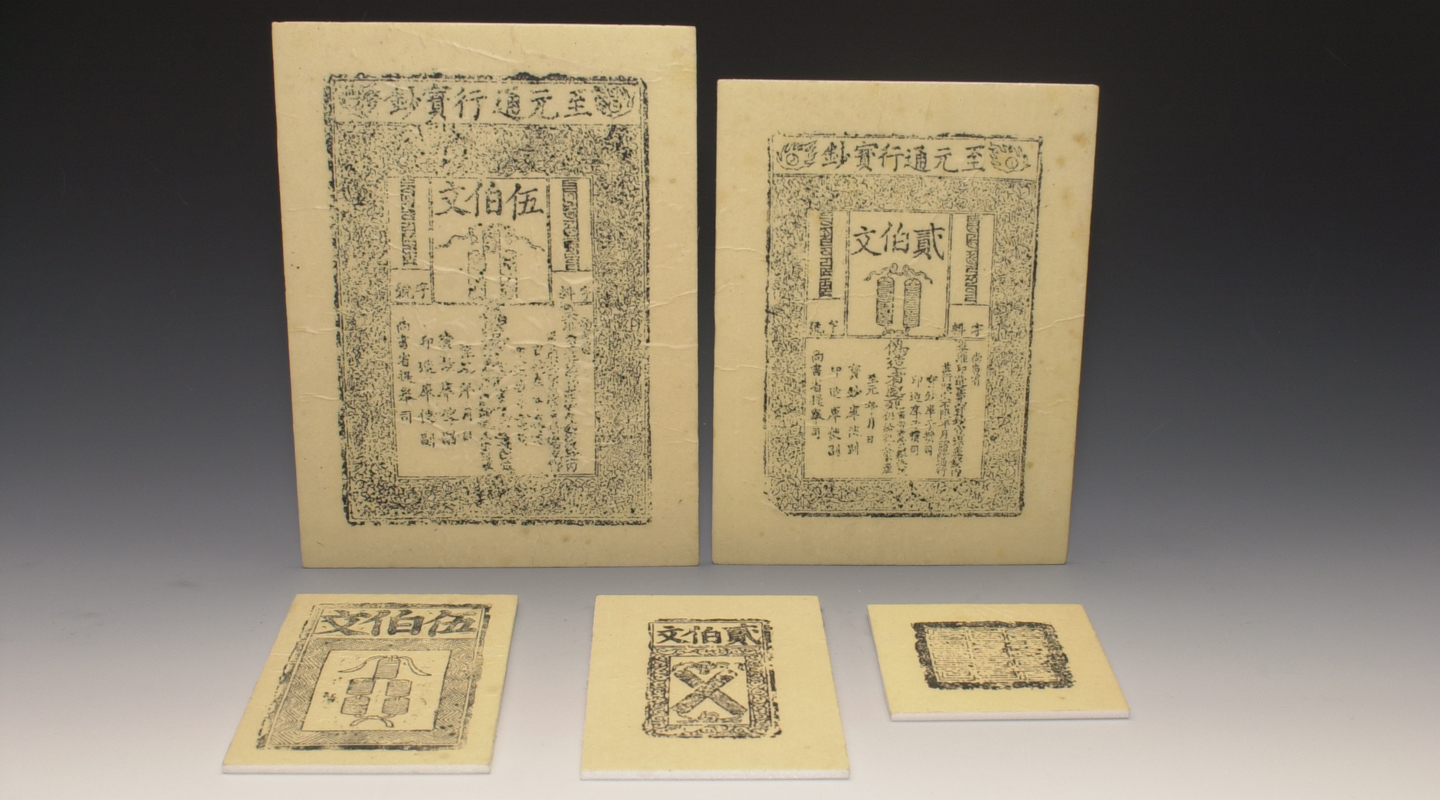 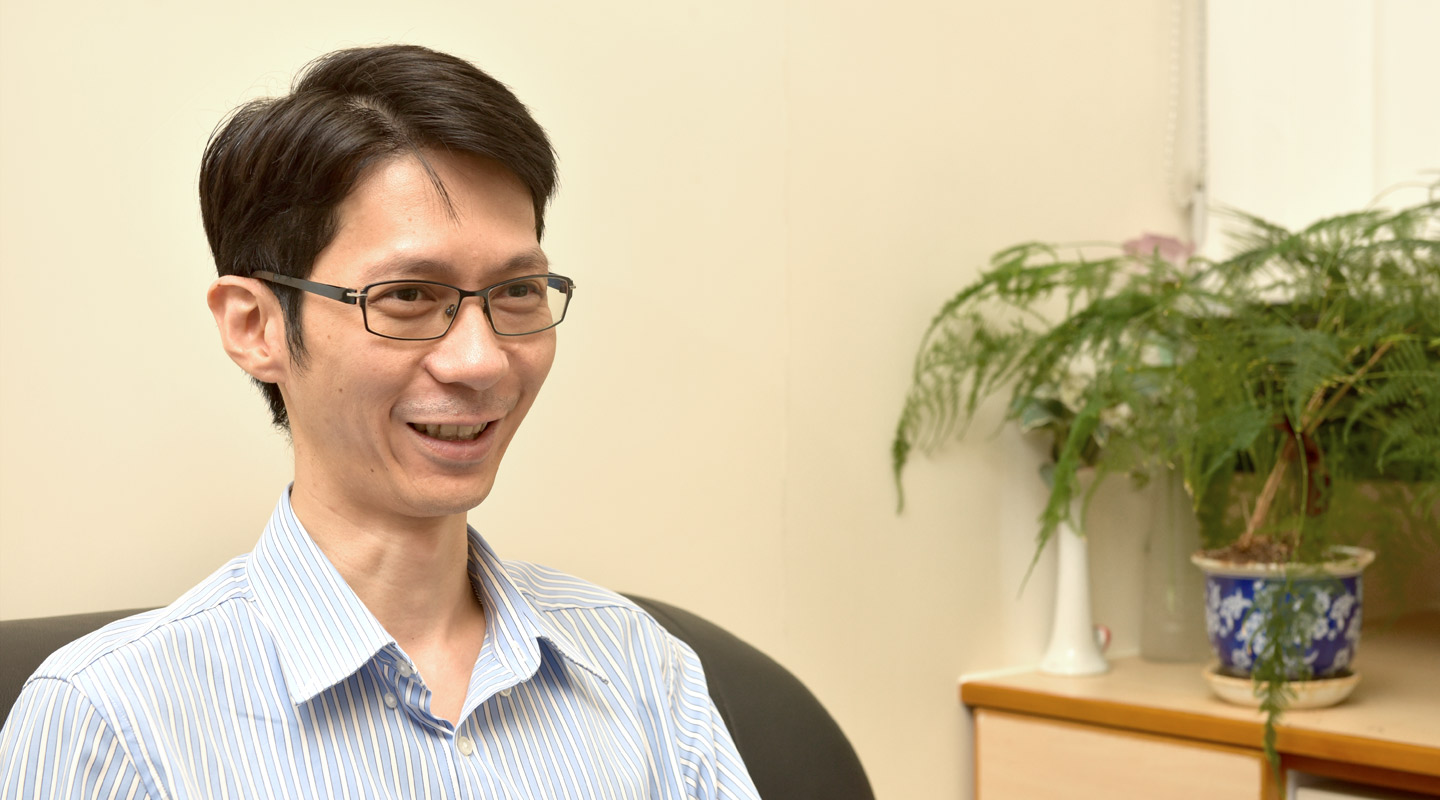 Hitting Bull’s-eye with Bullets from another Gun