Chinese storytellers used to share their lores under a tree, usually a banyan tree, in the village communal area. Today, a new generation of storytellers is trying to keep their art alive on social media and turns the spotlight on the past of Hong Kong.

Last November, a group of youngsters founded the Facebook page ‘We Toast HK’, and have since been recruiting members to record Hong Kong stories. They are college students from various disciplines, some specializing in law or IT. Despite their diverse backgrounds, they are united by the conviction that history is by no means a boring subject.

Strangely, history textbooks in secondary school rarely make mention of the past of Hong Kong. Statistics student Cathy Tong recalled, “If history is ‘his-story’—the story of someone else, what becomes of the story of our own? The textbooks tend to underplay the part of Hong Kong history, always starting with ‘Hong Kong was a fishing village, and then gradually transformed into a cosmopolitan.’ It’s all trite and lifeless narratives.”

Instead of staying in the ivory tower, ‘We toast HK’ explores the many possibilities of storytelling. To distinguish themselves from the textbook narratives, they created captivating columns for their website, including ‘Treasure Hunt’, ‘Food Paradise’, ‘A Hipster’s Weekend Guide’ and ‘The Good Old Days’. Samuel Wong, an urban studies student, said, ‘We want history to be relatable, so we replace serious history essays with fun-filled, bite-size articles.’

Samuel is keen on football, so he set out to unearth the football history in Hong Kong. Many people think that Hong Kong sent its first football team to the Finland Helsinki Olympics in 1952. In fact, Hong Kong was already famous for its football in Southeast Asia in the early 20th century. Back then, Hong Kong football players were regulars in the national team for international competitions.

The team study history as a hobby. With no deadline or target to meet, they write as long as they feel happy to. ‘When I am overwhelmed with schoolwork, I will do some casual reading. Inspiration may strike anywhere anytime and give muse to my next story.’

Telling stories on social media is all about fun. Heidi Or, one of the initiators of the project, is good at drawing. She is responsible for drawing cartoons for the Facebook page. ‘Most of the time, textbooks use photos as accompanying visuals, but cartoons are more effective in drawing attention.’ Each of those lovely cartoon characters has its own story. For instance, ‘Dragon’ lives on CUHK campus. It inhabits the escalators linking the ground floor of Yasumoto International Academic Park and the fifth floor of Wu Ho Man Yuen Building. The massive facility inspired members of ‘We Toast HK’ to dig up the history of Hong Kong escalators. They discovered that the Central—Mid-Levels Escalator is the world’s longest outdoor escalator.

In fact, any mark you left in history can be traced back to you decades later. The work of search and documentation is indeed similar to archeology. The members usually search for historical archives from the Government Records Services, the Antiquities and Monuments Office or the University of Hong Kong Archive. Months of diligent research usually precede the actual writing of even a few hundred words.

Around the Remembrance Day on 11 November, these youngsters published a piece on war memorials. They found precious photos of the memorial held in 1919 from the Hong Kong Government Records Services. From the photos, one can see the Chinese archway and military parade in Central. ‘There are many historical resources on the web which were difficult to access in the past. Digital archives have facilitated our forays into history.’

Looking Beyond the Surface

Lei Yue Mun is one of the topics researched by Dicky Chan, a student from the Urban Studies Programme. ‘Lei Yue Mun brings to mind seafood and sunset. But it was also a battlefield and there are still remnants of the wars left on the forts along the coast.’ The foodie also discovered that parsley eggroll was invented in Lei Yue Mun 40 years earlier than the latest parsley trend, which also speaks of the persistence on hand-made eggrolls of a traditional shop.

‘I wish to make it interesting so that people would notice these little things happening in their daily lives. Like good food, good stories linger in the memory.’

Though telling their stories through devices, these cyber-age storytellers are eager to interact with their readers. They once wrote a piece on an old theme park in Tai Po called ‘Green Ville Amusement Park’. After the article was released, a middle-aged reader contacted them to share relevant old photos and journals. ‘History is obviously the story of everyone and we are glad that we can share this conviction with our readers.’

‘We Toast HK’ has been celebrating its first anniversary by publishing a quarterly sponsored by Chung Chi College’s ‘Dreaming Through Chung Chi Scheme’. Noting that University facilities are often named after benefactors, the students are running in-depth stories about them. Campus ghost stories are also subject of their historical enquiry. The stories of CUHK and Hong Kong have not been exhausted. Members of ‘We Toast HK’, historians and storytellers in one, continue to collect and record precious stories in the cyber communal space. 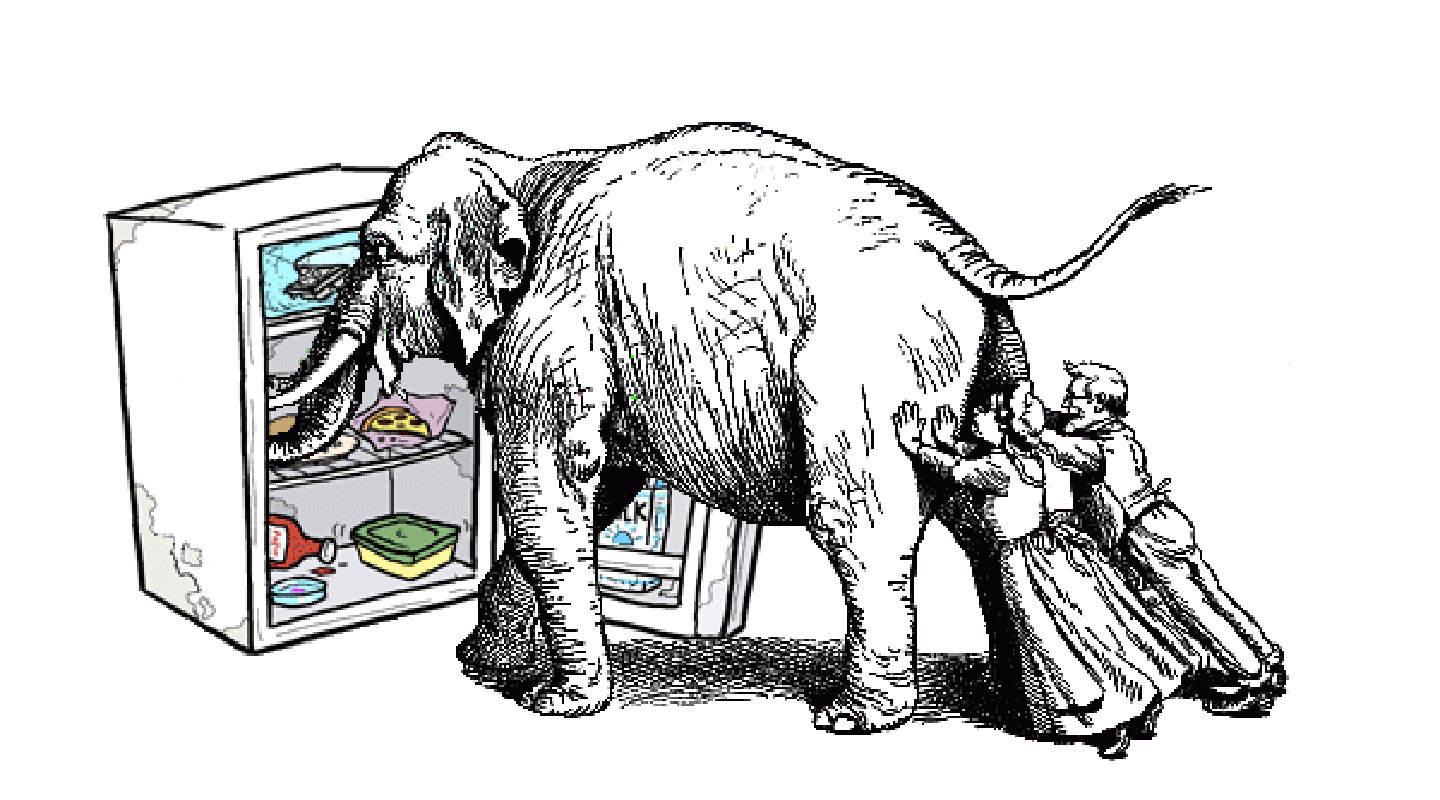 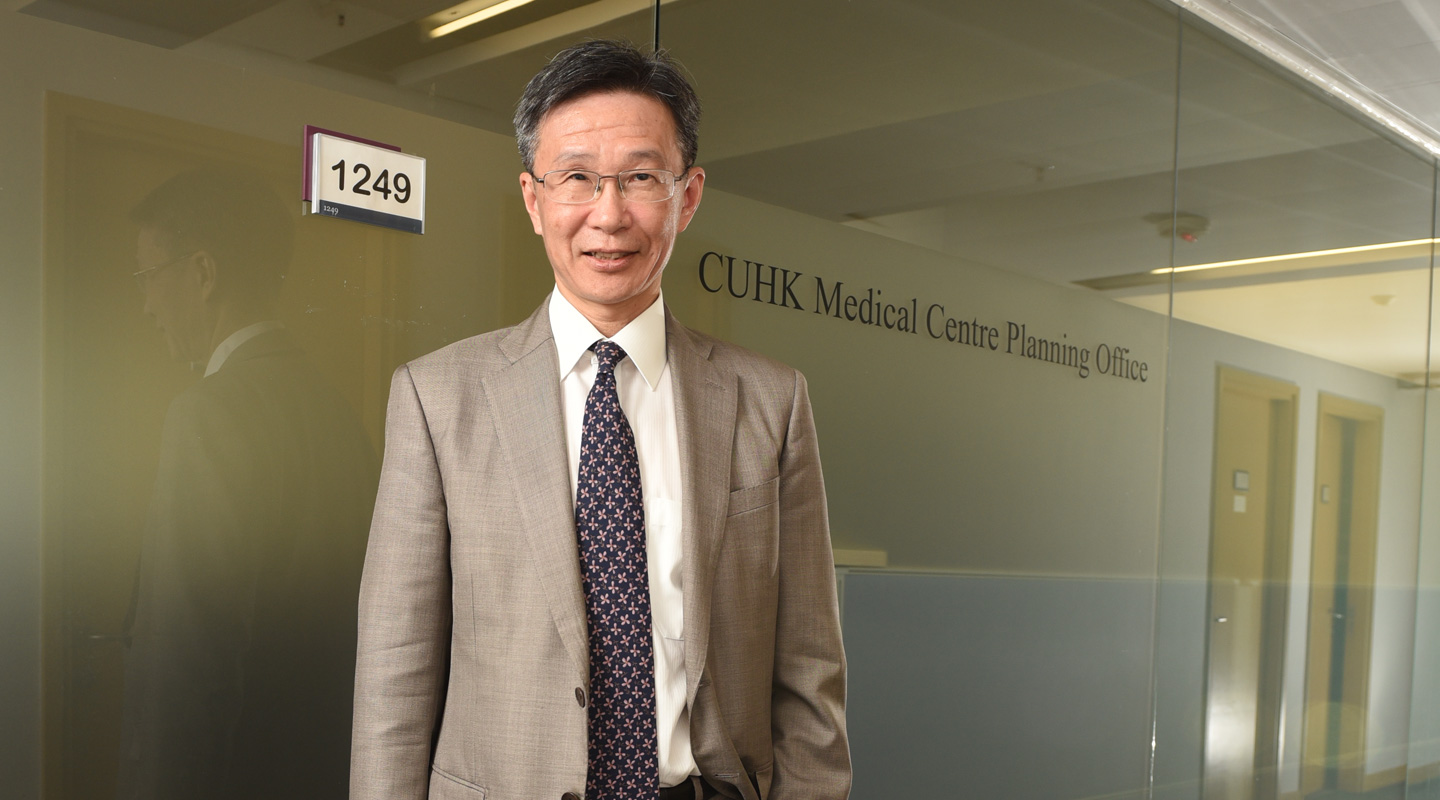 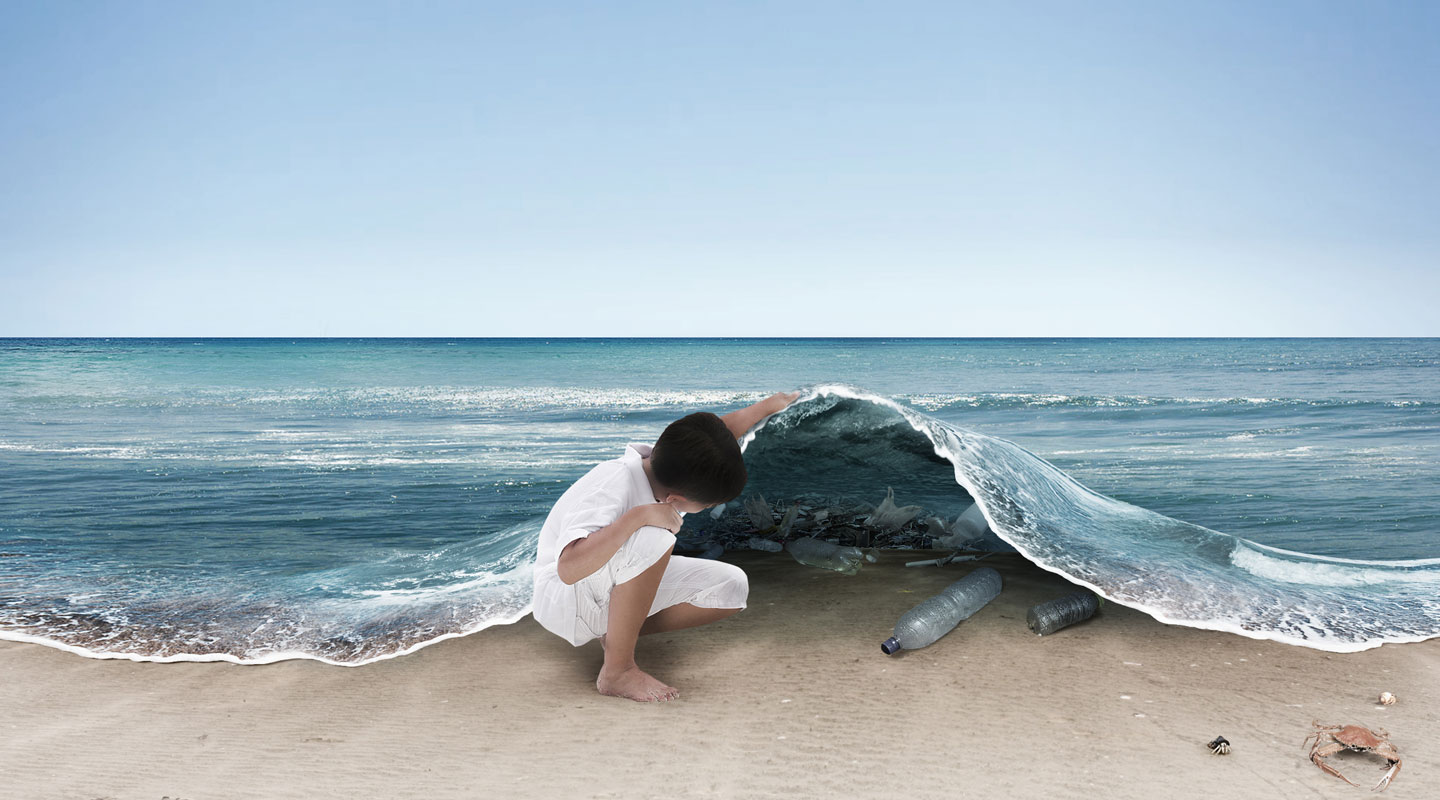 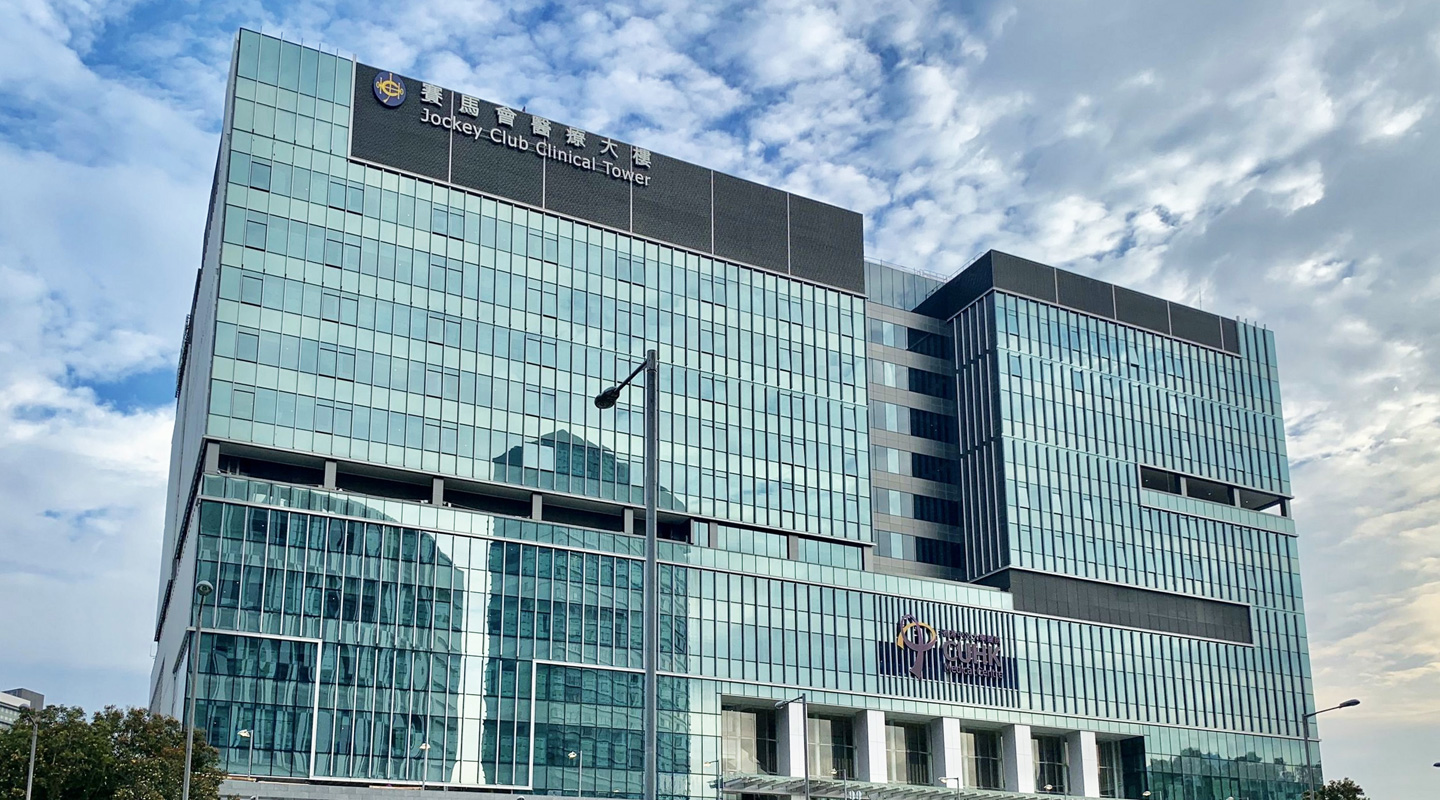 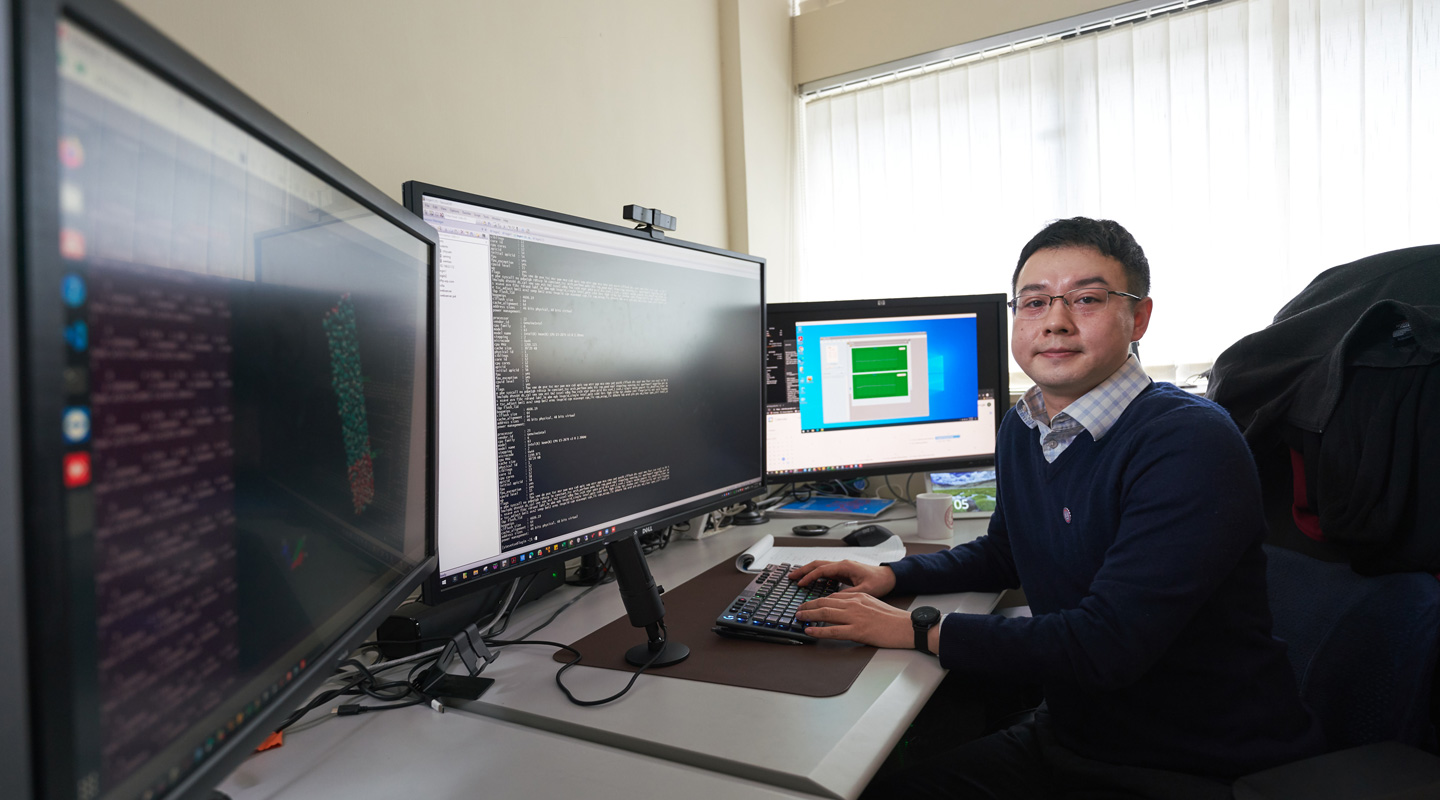