The Lodestar of a School


IT IS NO SECRET THAT the star of a higher education institution these days may rise or wane with the publication of world university rankings. Very few schools would openly brag about or open champagne on their rankings, but presumably many congratulatory messages would be passed around when the number’s up or crisis meetings convened when the number’s down.

The lodestar of a school is not one but many, lining different corners of the hi-ed sphere. Well-known ones include Quacquarelli Symonds (QS) and Times Higher Education (THE) which used to be one twin-star THE-QS before 2010 when they decided to part trajectories. Another respectable arbiter of reputation is the Academic Rankings of World Universities (ARWU) conducted by Shanghai Jiao Tong University.

League tables are also organized by regions (US, Middle-Eastern, Asian), disciplines (both Financial Times and The Economist publish annual MBA rankings), age (young universities under 50 years), etc. Even Hong Kong has its own Education18.com.

CUHK’s star has its ups and downs throughout the years. In 2018, it’s ranked 7th in THE’s Asia University Rankings, up from 11th last year. In the broad subject of Engineering and Technology of the latest QS subjects rankings, CUHK has come up from 50th in 2017 to 41st. Other notable climbs include:

In her January 2016 admission address as Vice-Chancellor of Oxford University, Prof. Louise Richardson said, ‘The much criticized—and more often consulted—world rankings and global league tables remind us that we are operating in a global market place.’

Regardless of which metric or methodology is adopted and whether it is science or astrology, the ranking of universities is a market reality which will continue to focus the attention of students, parents and employers and make increasing demand on the toil and ingenuity of university administrators and marketers. Professor Richardson knew that the oldest and best known university in the world which is a habitual table-topper is no exception.

This article was originally published in No. 514, Newsletter in Mar 2018. 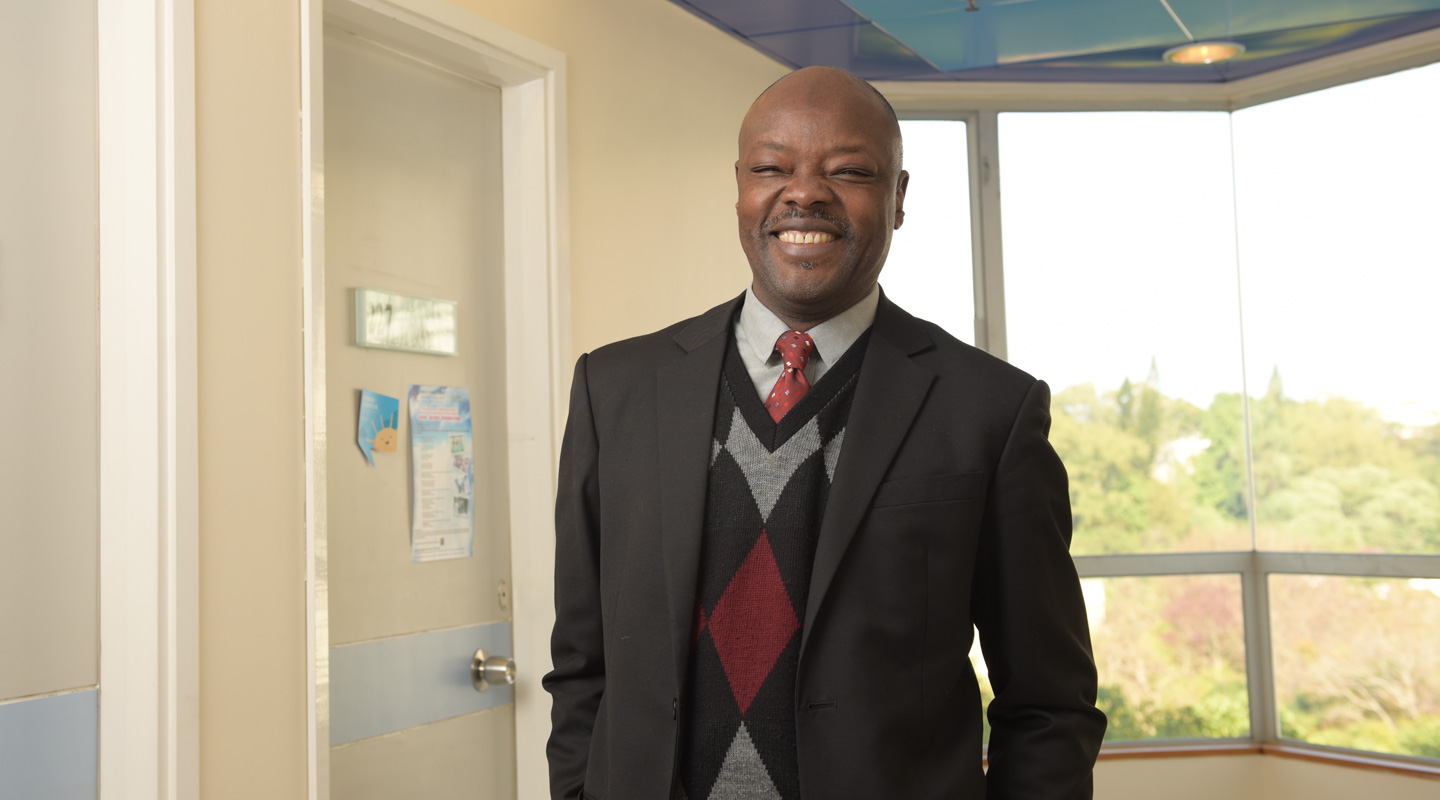 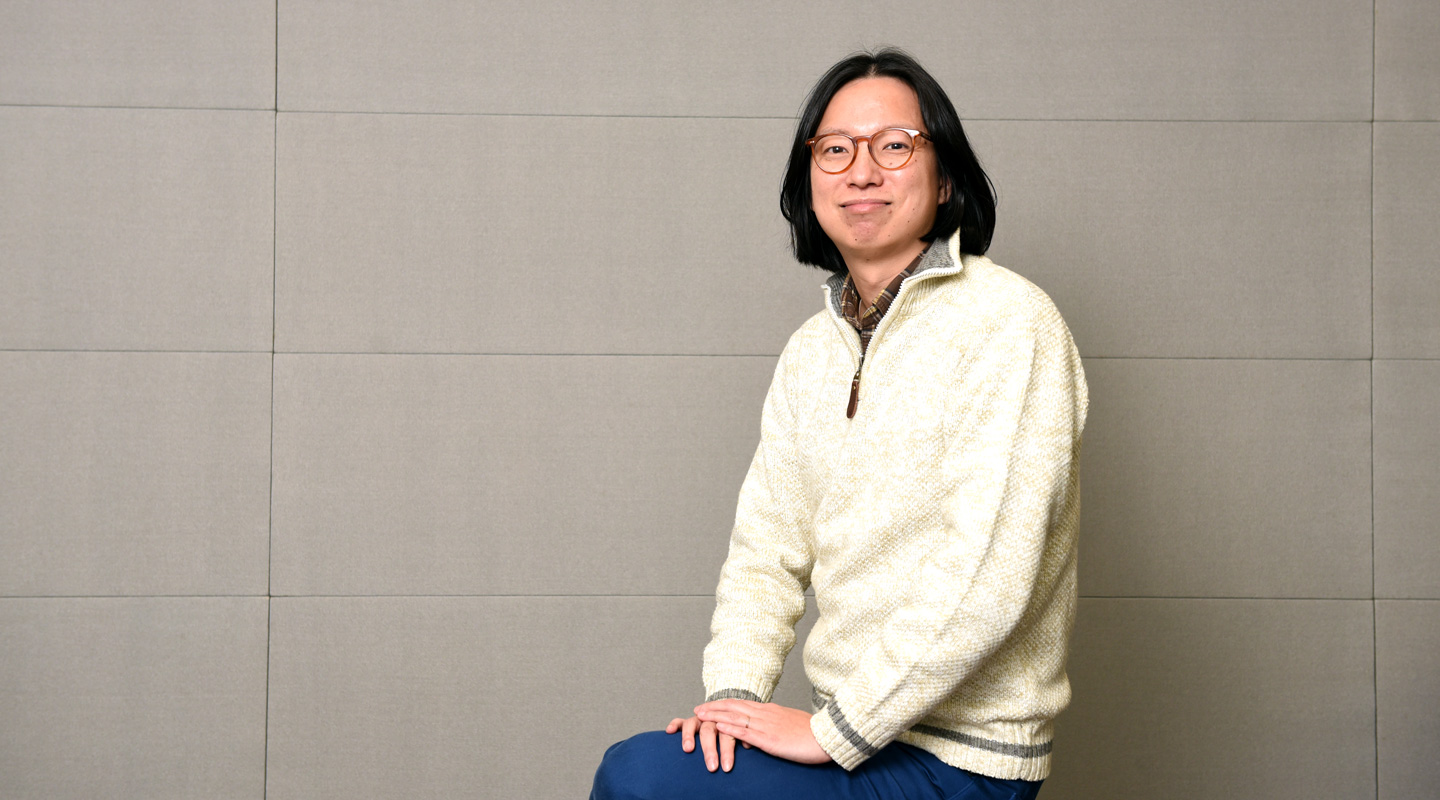 Glimpses of Truth through Graphs and Charts

A Weapon for the New Journalists 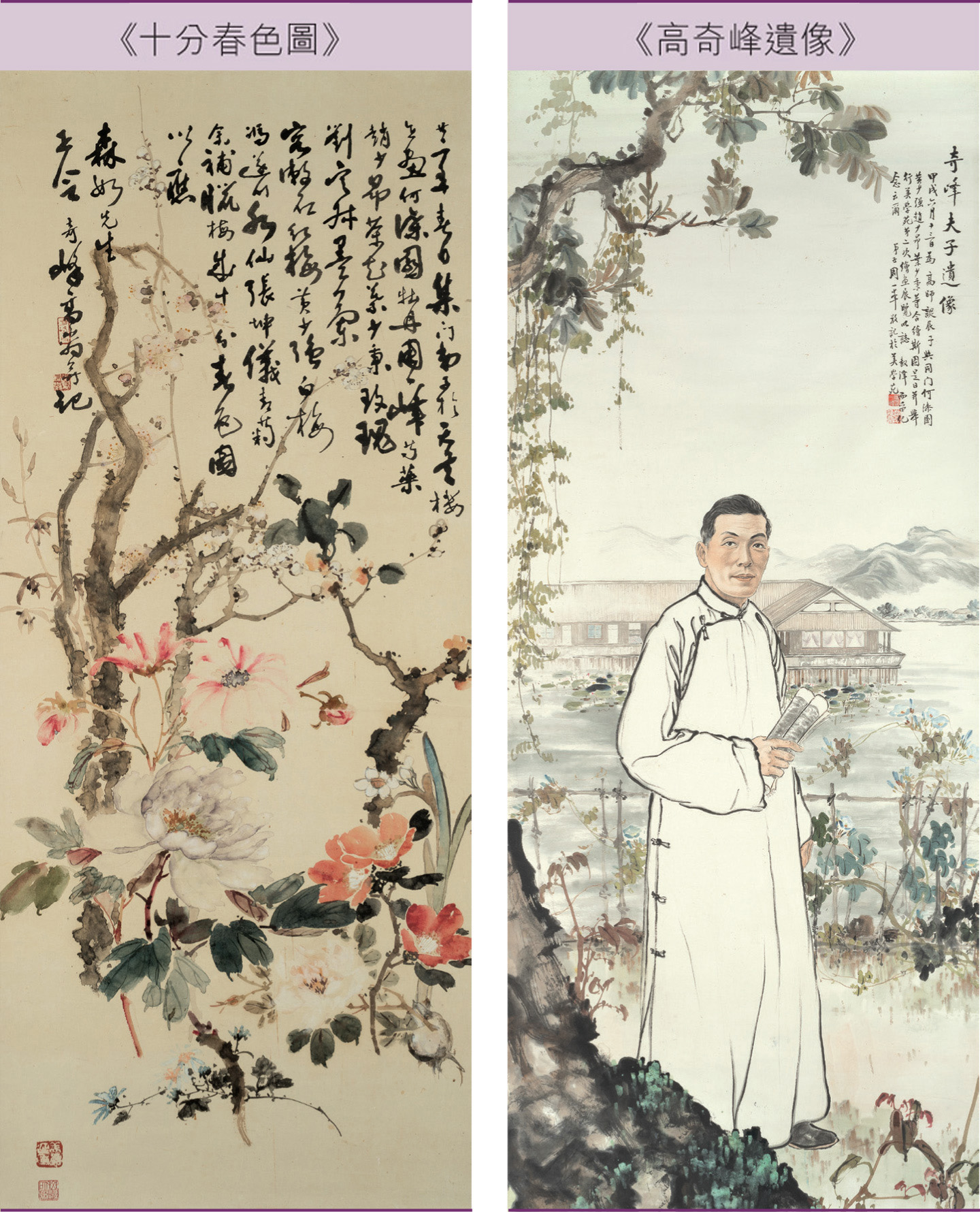 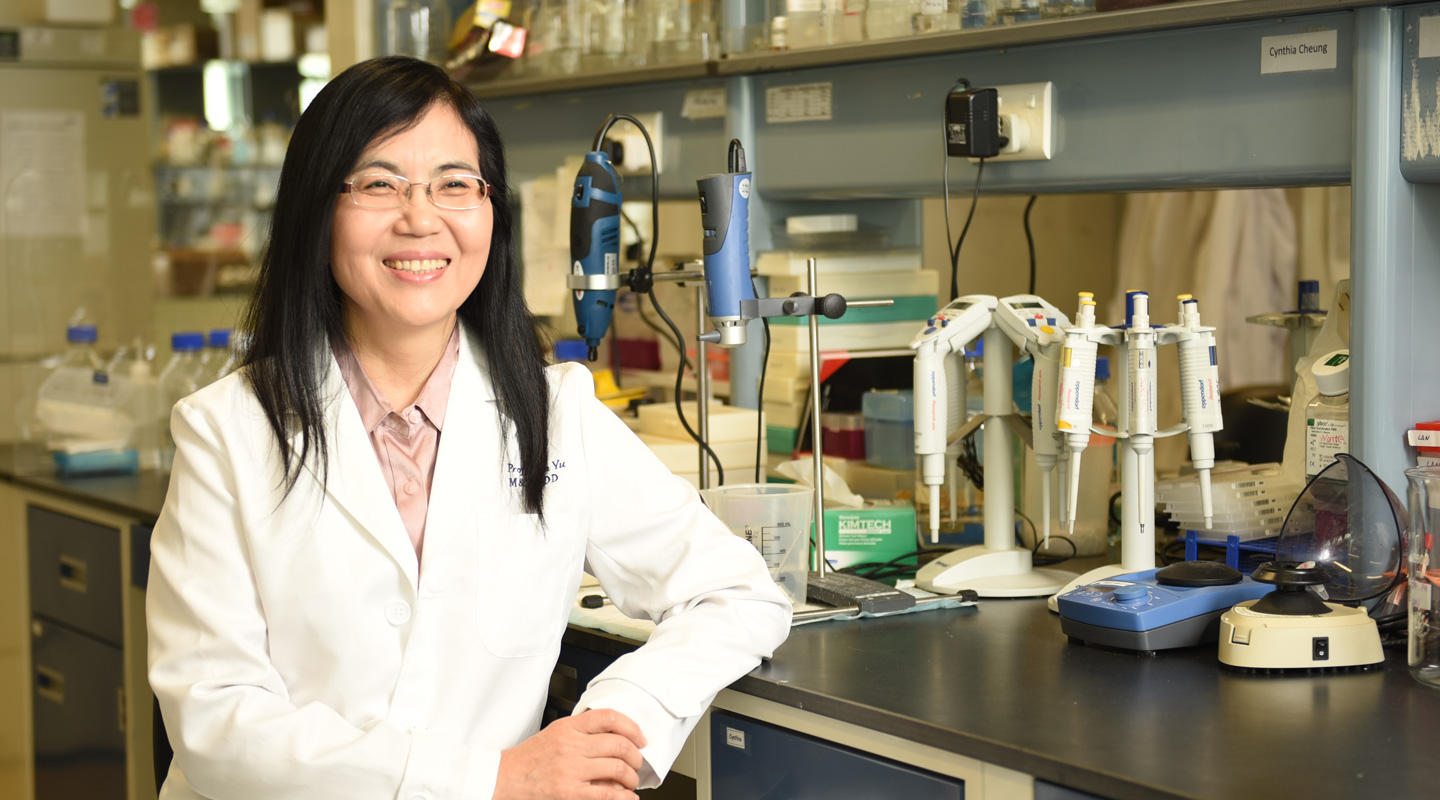