IT IS NO SECRET THAT there are not always enough seats for everyone on a school bus. Even if there are, the two-seat and the three-seat rows present different strategies of occupation and egress. Logistical concerns become more acute if the vehicle has only one point for embarkation and disembarkation. And the hanging straps are a drill for the standing’s wrist muscle and sense of balance when the bus is wriggling uphill.

Given the campus’s hilly topography, CUHK’s fleet of buses has been the principal means of transportation since the foundation Colleges moved to Ma Liu Shui in the early 1970s. Air-conditioning was not a feature of the grandfather buses, which were jocularly nicknamed ‘hot dogs’, a stand-in metaphor for ‘steam baths’.

School busing in the US has an ignominious past. Until the Supreme Court ruled in 1954 in Brown v. Board of Education, one of the errands of the yellow buses was to take coloured schoolchildern to schools that were designated to separate them from their non-coloured peers. The landmark case held that such segregation was unconstitutional.

Pre- school buses divide; our ‘hot dogs’ unite and move people up and down the hills, from depots to classrooms or hostels, and hence are instrumental, to say the least, in the education of generations of CUHK students.

Like all public transport, you may find yourself only seconds or an empty seat away from getting on a departing bus. But unlike other forms of public transport, you don’t have to pay for the service. And crowding is not necessarily always undesirable. In the School Bus Challenge 2017, 87 male students managed to squeeze into a ‘hot dog’. Seventy-nine female students got onto the same bus.

Those on the driving seats of the CUHK buses, which now include air-conditioned and electric ones, may be among the friendliest and most loyal staff on campus, whose performance ensures an impressive record of safety and punctuality. That a lecture or tutorial starts in five minutes is no excuse for not acknowledging or thanking their dutiful toil when disembarking. 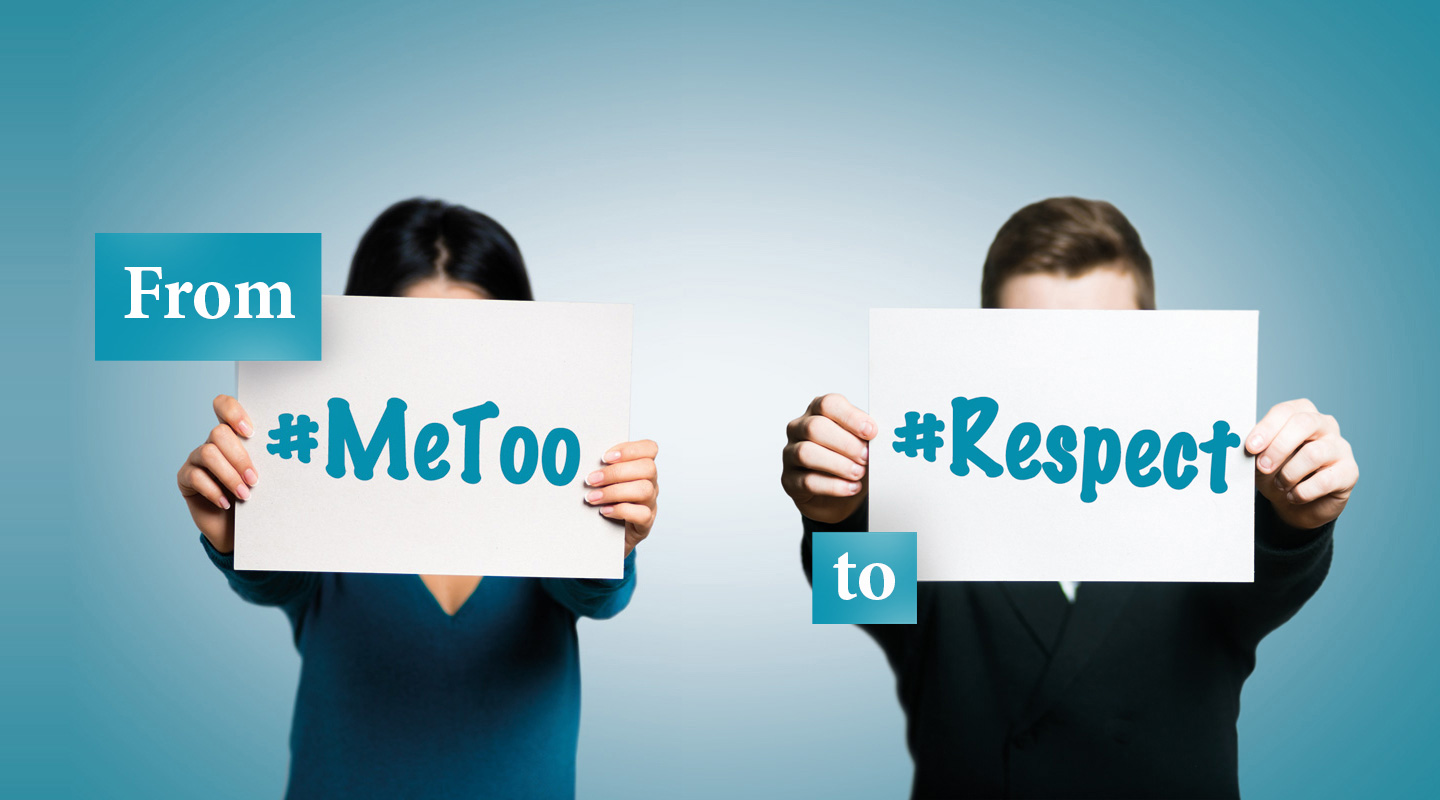 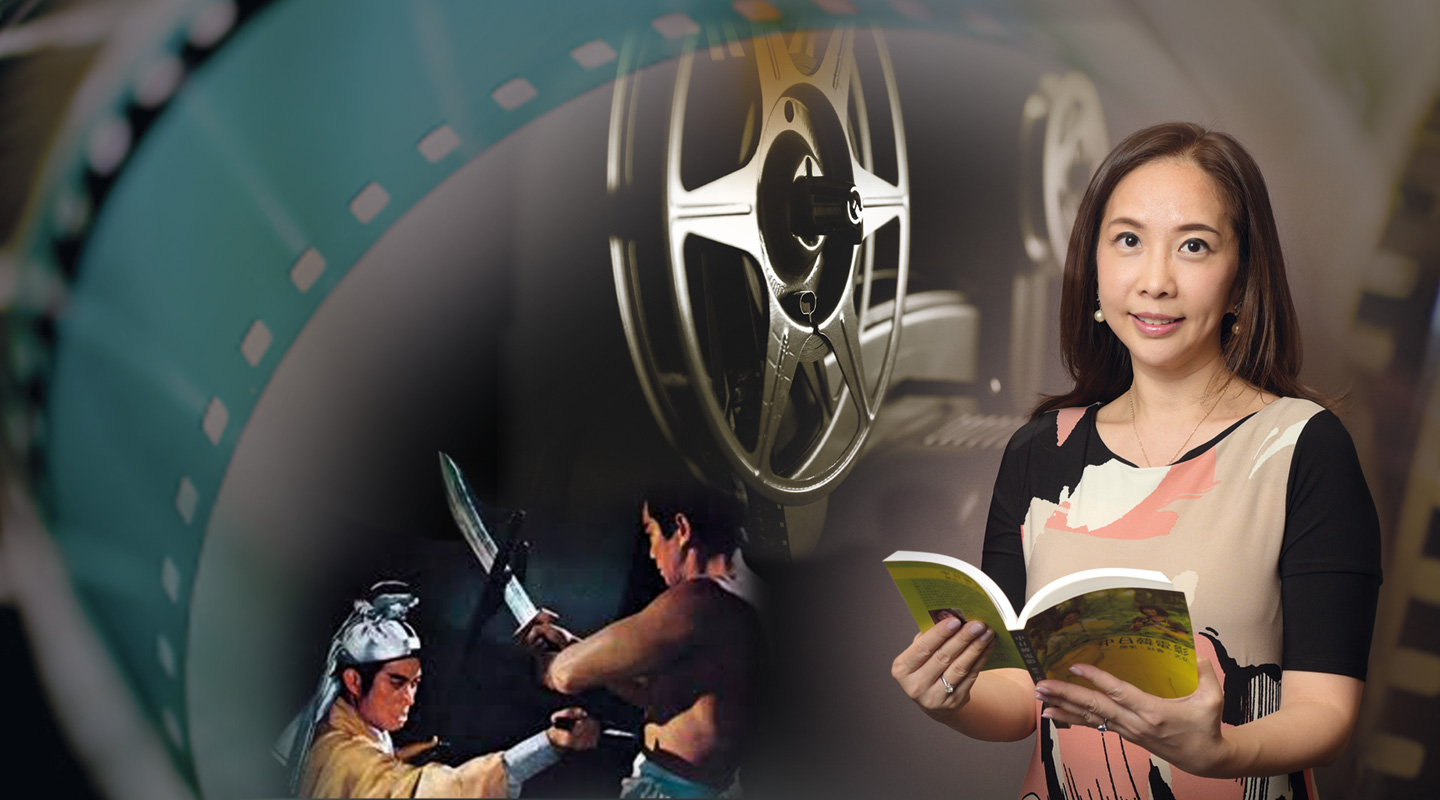 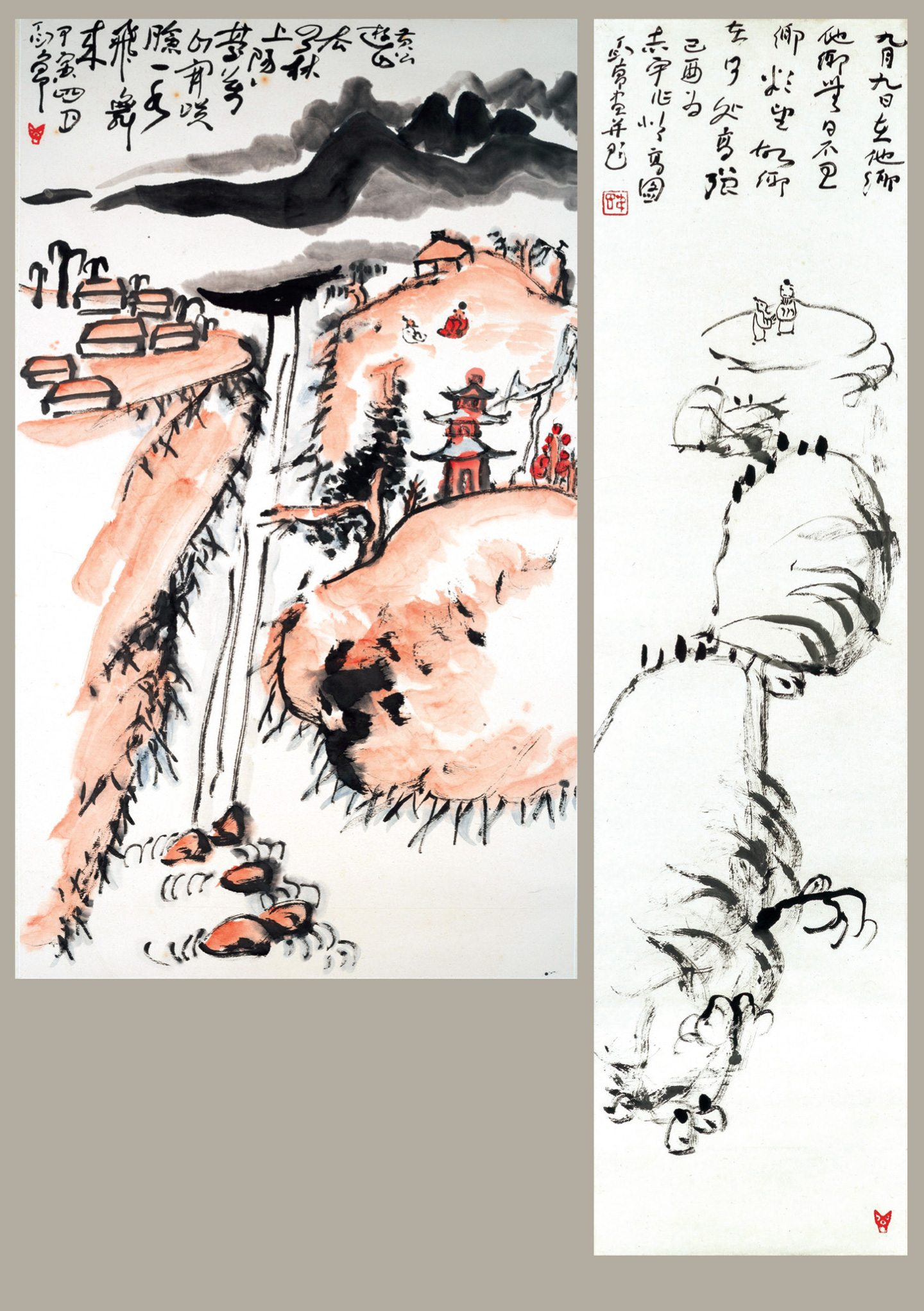 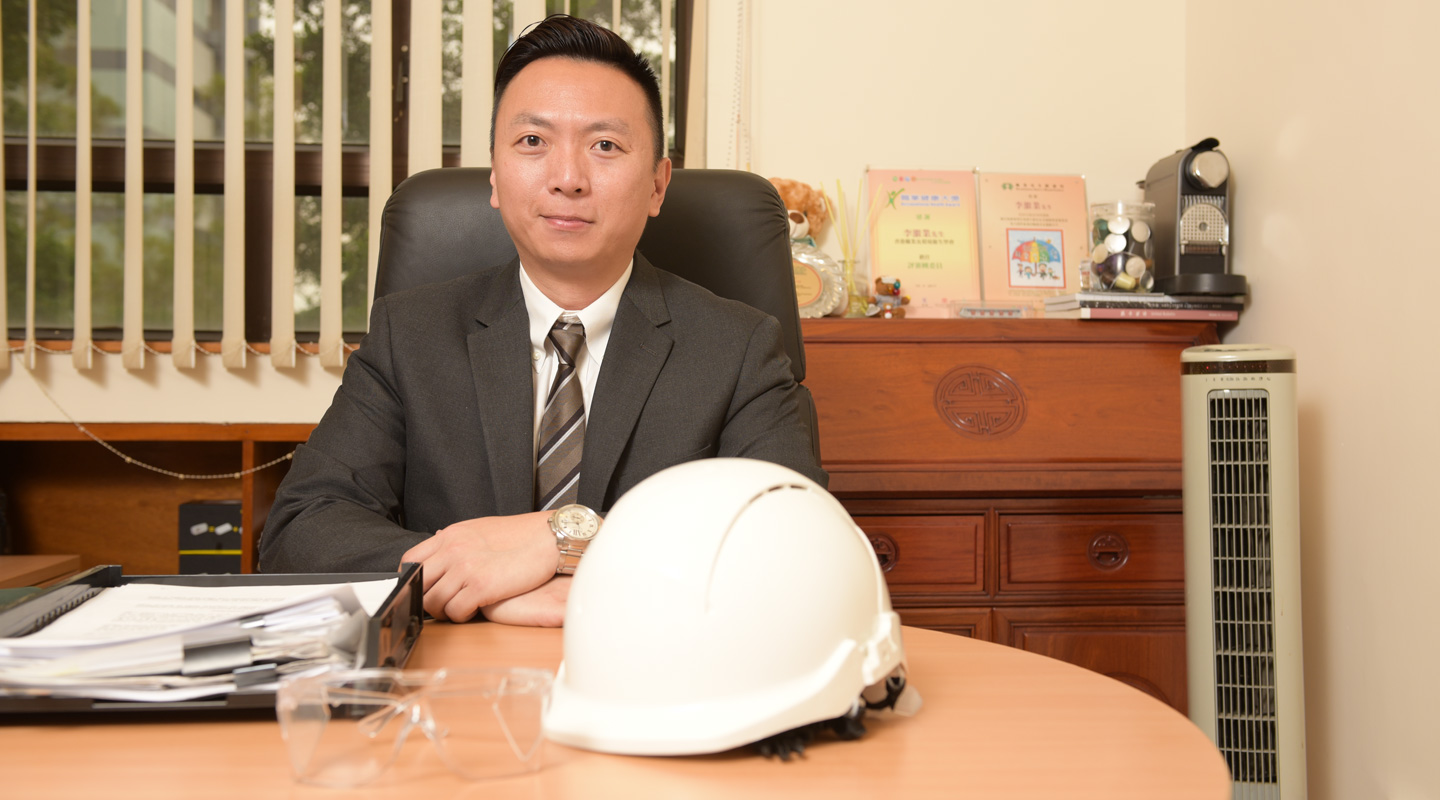