Professor Sir Charles Kao, former Vice-Chancellor and President of CUHK, passed away on 23 September at the age of 84.

Professor Kao’s passing is universally mourned by members of the University community and the general public alike. It was also widely covered in local and international media.

Professor Kao was the third Vice-Chancellor and President of the University (1987—1996), and a Nobel laureate in physics lauded for his accomplishments in optical fibre research. His farsightedness and perseverance in research gave rise to epoch-defining contributions to modern communications and set the pace for how humans transfer and disseminate information. We owe to Professor Kao the convenience, efficiency and free flow of knowledge we enjoy today; it is therefore not an exaggeration to say that Professor Kao had forever changed the course of human history. The loss of a great mind and a great human being is deeply felt by all inside and outside the scientific and the academic communities.

Thousands of people have left their condolence messages on the social media and other platforms of CUHK and by other means. From the first day of the sad news bouquets of flowers began appearing before his statue on the podium outside the Ho Sin-Hang Engineering Building. Long lines of tribute-payers are seen at the University Gallery where a condolence corner has been set up.

Professor Kao is a gentleman and a scholar, to those who have the good fortune of knowing him. Staff members who had worked for him praise him for his openness and foresights on education and research. Students who once stood on the other side of the fence now recognize and admire his magnanimity. Professor Kao, however, took very little credit for his huge contributions to humanity. In his memoir, he said that his scientific breakthrough had not resulted from a ‘eureka’ moment but rather from years of trial-and-error experiments. ‘Transmission of light through glass is an old, old idea,’ he wrote. When he was interviewed by the IEEE History Center in 2004, he casually said, ‘I think it was a very respectable bit of detective work as well as good theory and good fundamentals… so there was really nothing spectacular.’

The journey from basic research to applied research and technology transfer can be a long and winding one dotted with disappointments and setbacks. In 1966, Professor Kao published a paper affirming the potential of optical fibre for data transmission, but it was only until the twentieth and the twenty-first centuries that the impact of his research began to reach far and wide. By the time he was awarded the Nobel Prize in 2009, his health had made it impossible for him to deliver an acceptance speech or fully apprehend the significant legacy he had bequeathed to the world, but all this does not lessen in our hearts our respect and gratitude for him. His stature had not declined with his physical decline but endeared him way beyond the scientific and the academic communities. In 2010, Professor Kao and his wife Gwen Kao set up the Charles K. Kao Foundation for Alzheimer‘s Disease Limited with an aim to promote society’s understanding of dementia, as well as offering assistance to patients and their families and caretakers. Friends and strangers who met him in his public appearances in his later years will never forget his childlike smile and bright-eyed sageness, and must have been moved by the mixed feeling of being disheartened and heartened at the same time.

Rest in peace, Professor Kao. The light you brought on shall never dim.

Condolence messages may also be sent to the special website dedicated by the Faculty of Engineering to the memory of Professor Kao: charleskkao-memorial.erg.cuhk.edu.hk

This article was originally published in No. 524, Newsletter in Oct 2018. 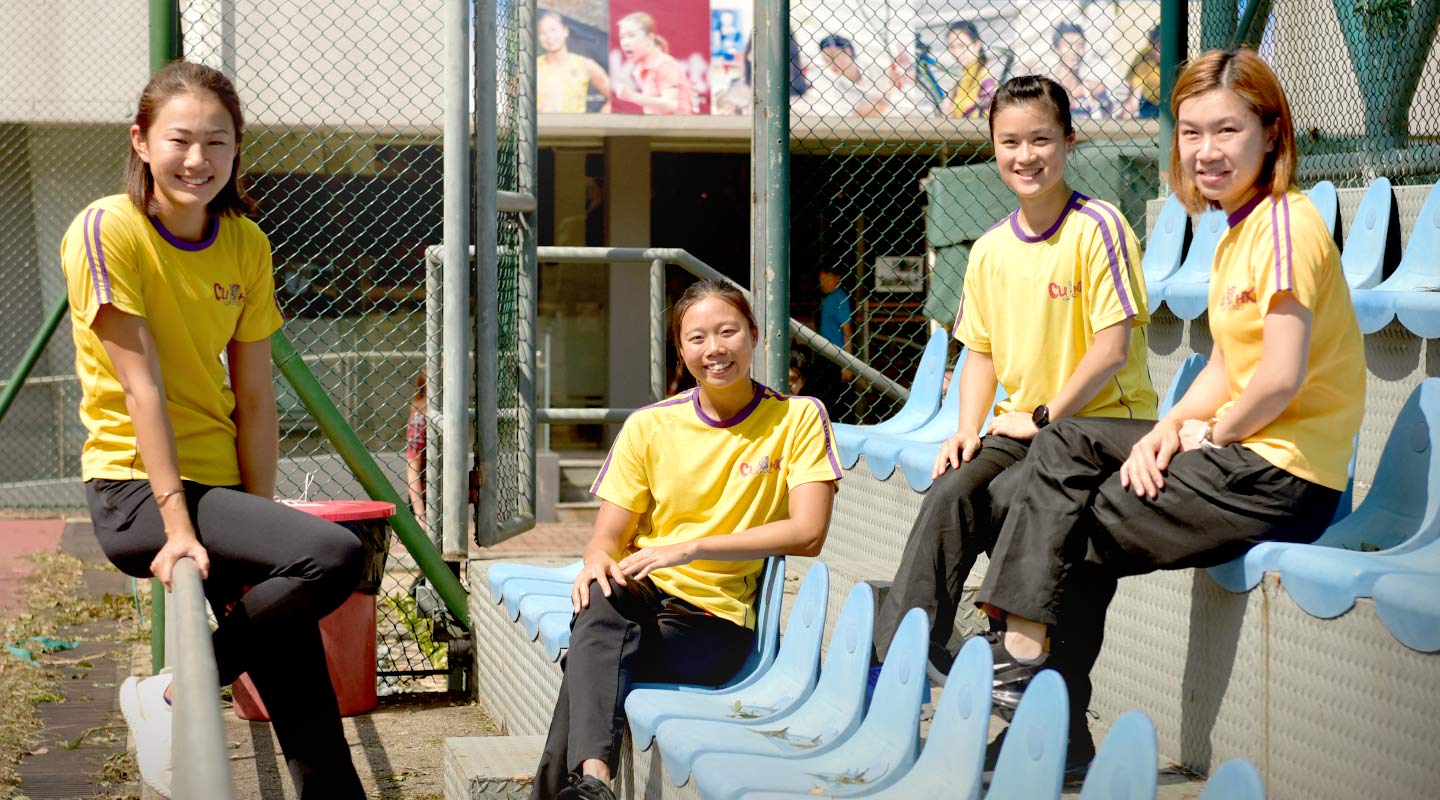 The Making of Sports Scholars 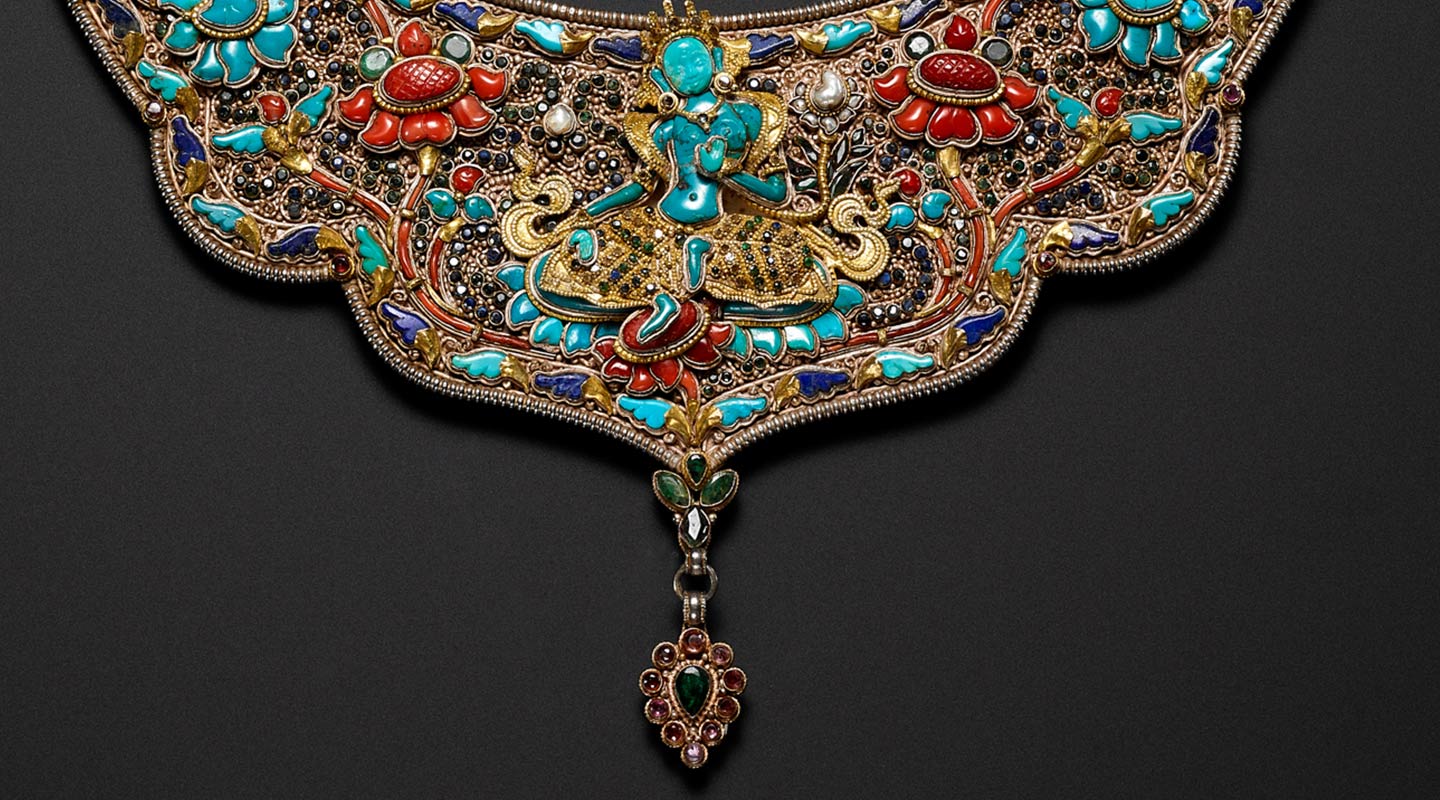 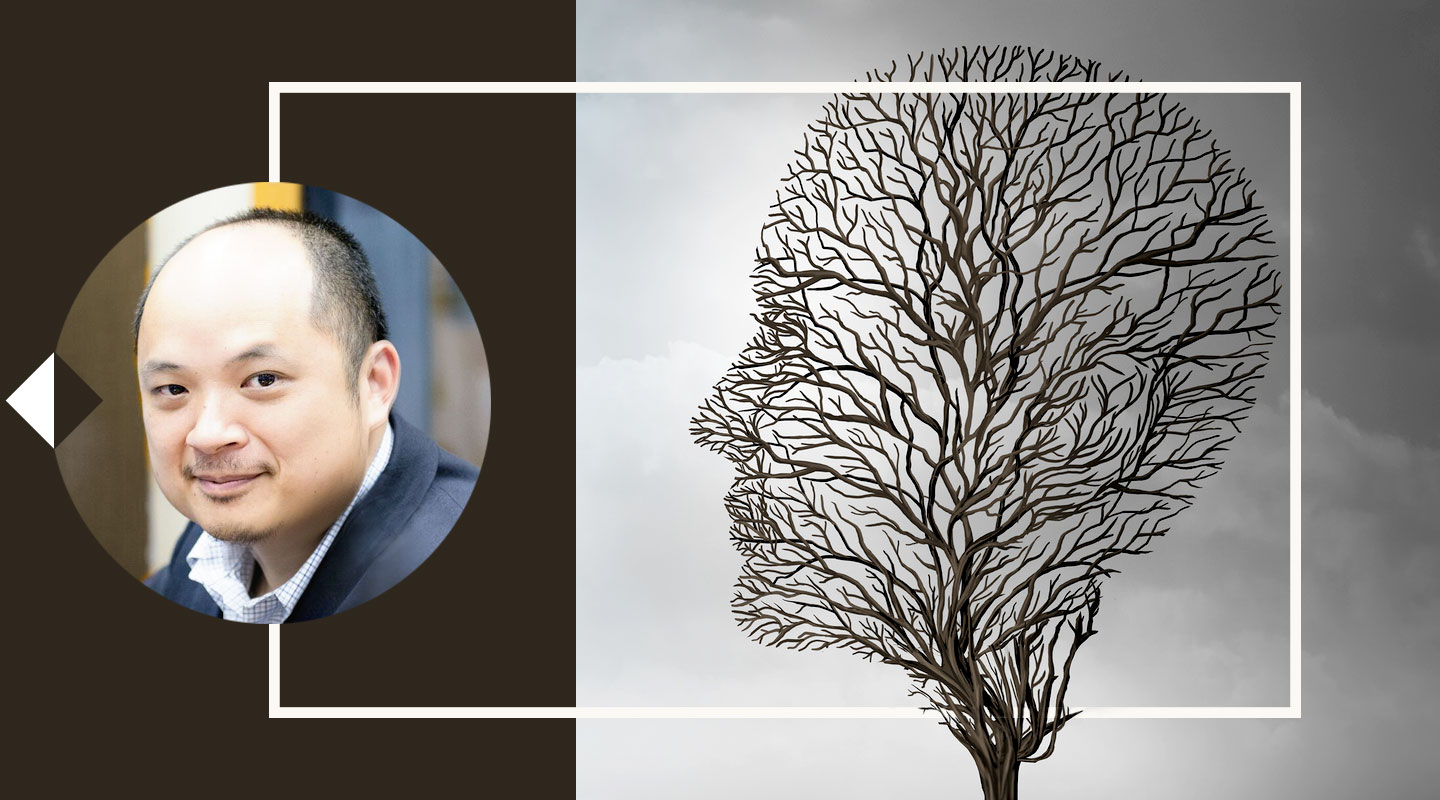 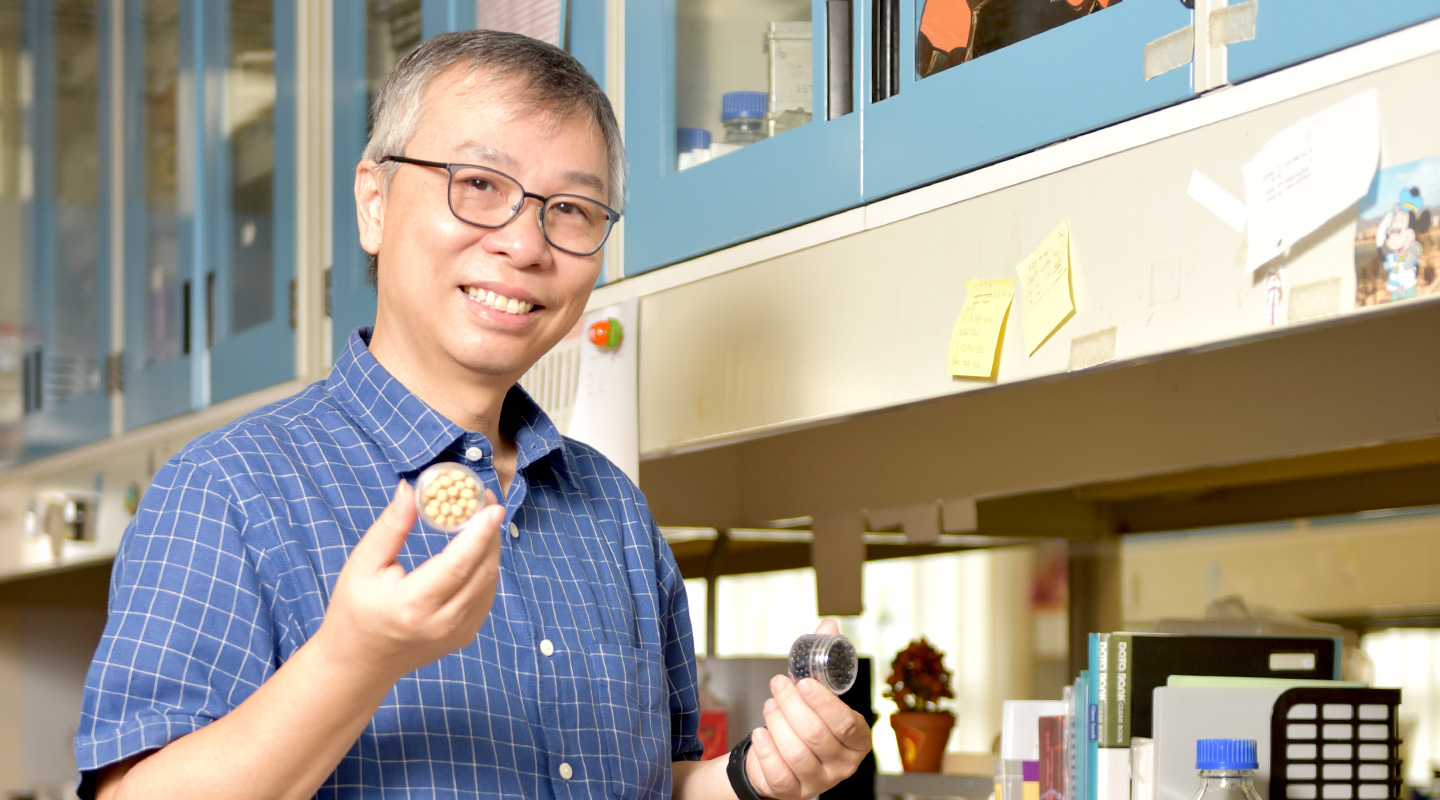