Two decisions assisted by technology in the Champions League quarterfinal between Manchester City and Tottenham Hotspur on 17 April decided in high drama the latter team could take the next step towards the top European trophy in football.

In the 73rd minute of the game, when City was leading 4–2, Tottenham’s Llorente bundled the ball into the net of City. Video review showed that the ball bounced off his hip not his hand. The goal was allowed, making it 4–3.

City’s Sterling scored in stoppage time but his goal was, after video replay, ruled out because a teammate involved in the goal was found to be offside. The scoreline remained 4–3 but Tottenham advanced on aggregate (4–4) and on away goal advantage.

Football or soccer is a relative latecomer to the world of technology. When human referees in other Big Money sports like American football, basketball, tennis, etc., have shared power with technology, the Beautiful Game remains stubborn in admitting the algorithm onto its pitch.

VAR, or Video Assisted Referee, was only officially introduced in World Cup Russia last summer. It is based on the Hawkeye Technology consisting of cameras that can take 600 pictures a second and a computer software that analyzes the data and feeds the result to the headset or wrist device worn by the referee. The technology can capture the speed and trajectory of the ball accurately and in real time.

VAR in football is currently employed to resolve if there is a goal and on penalty decisions, red card decisions and mistaken identity in a card decision.

Apologists for the human referee sometimes argue that, as error-prone as he may be, the odds of his favour or disfavour are the same. This time you’re lucky; next time it may be your opponent’s turn. Fickle as Fortuna, ain’t it?

At the Etihad Stadium on 17 April, however, the odds of Tottenham winning is only 1 in 4 without VAR, that is, if only Llorente’s goal is allowed and Sterling’s is not. In all other scenarios (both goals allowed, both goals disallowed, and Llorente’s disallowed while Sterling’s stands), City will sail on. Tech has made the Beautiful Game a fairer game, too. 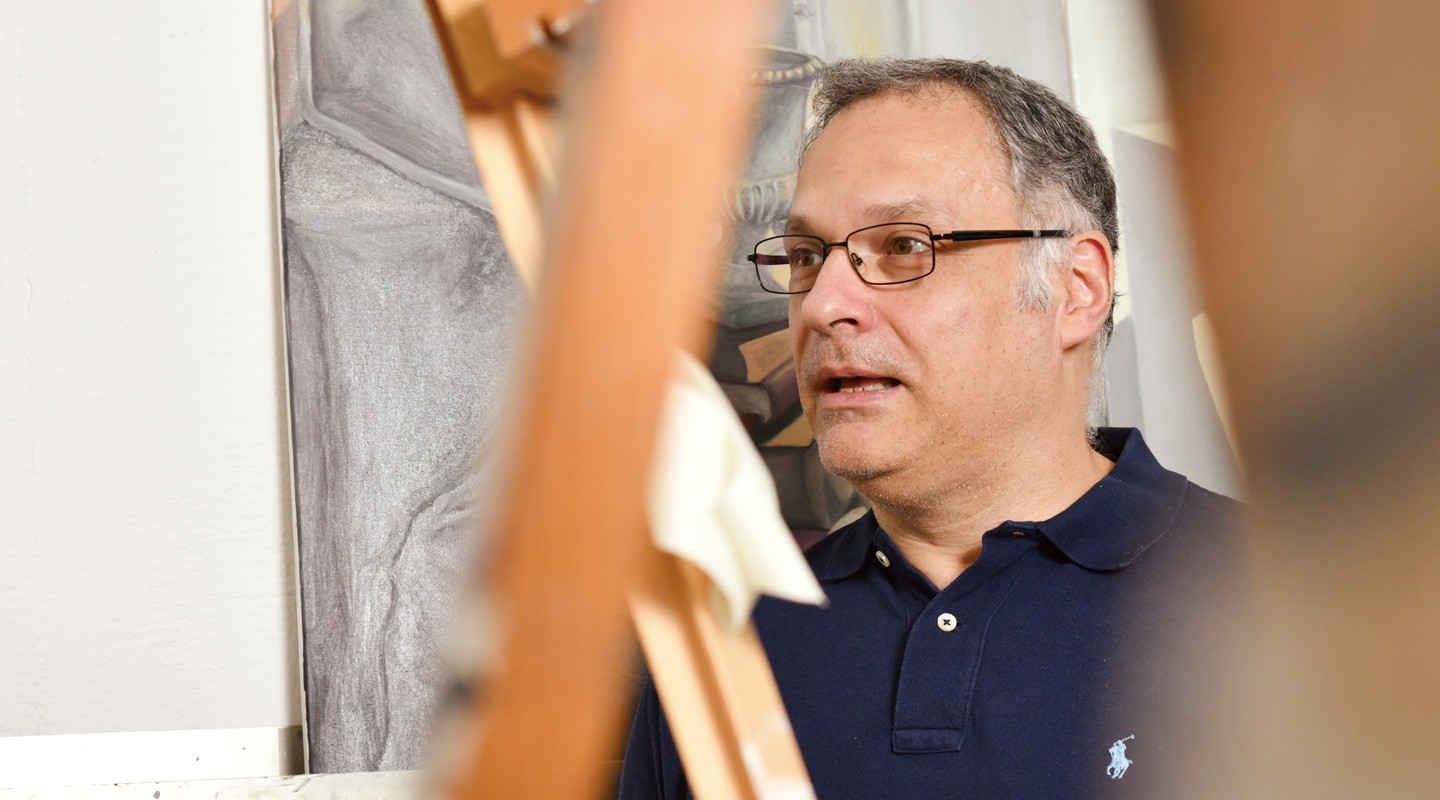 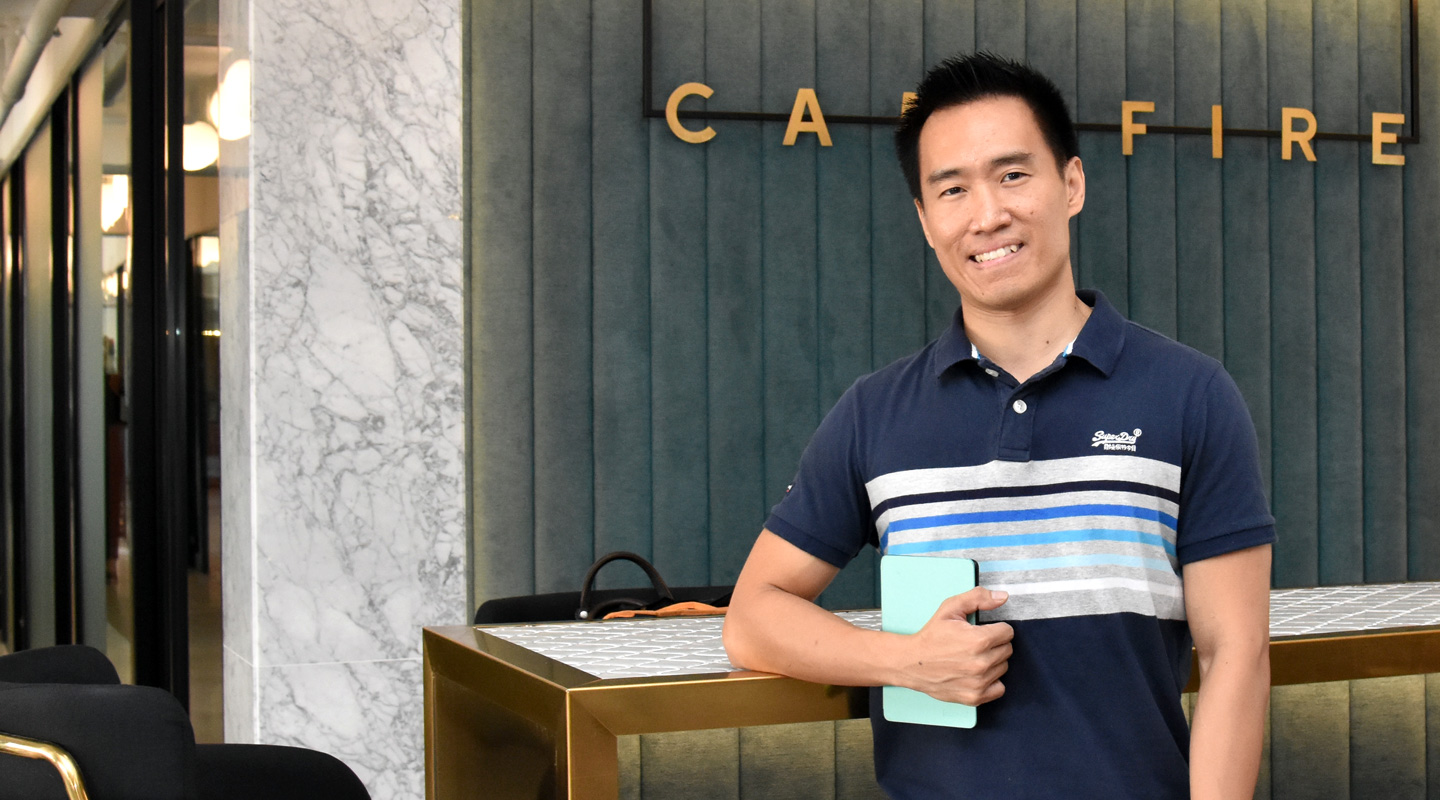 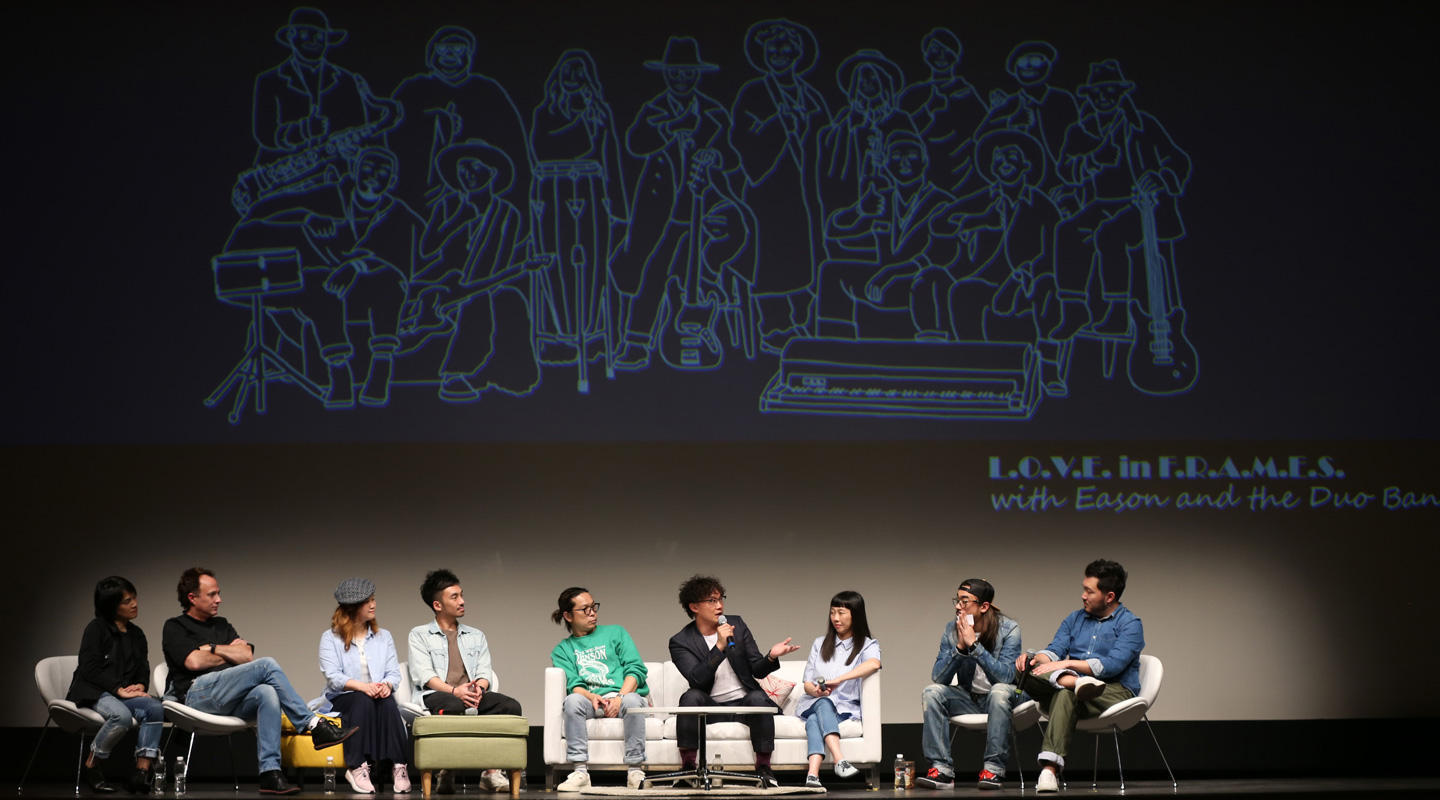 When AI Becomes AT (Arbiter of Taste)
Tech Tool