The University held its Eighteenth Honorary Fellowship Conferment Ceremony on 6 May. Officiating at the ceremony, Dr. Norman N.P. Leung, Council Chairman, conferred honorary fellowships on the following four distinguished persons in recognition of their remarkable contributions to the University and the community. 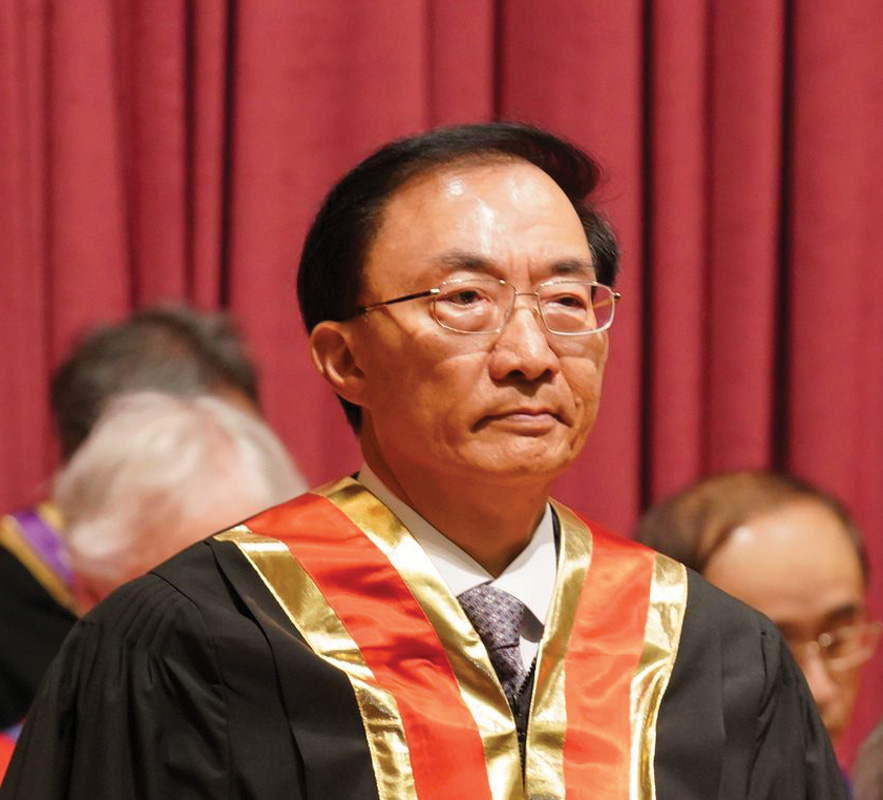 Dr. Lam Ko-yin manages a number of listed companies in various industries. He is currently Vice Chairman and Executive Director of Henderson Land Development Company Limited, Chairman of Hong Kong Ferry (Holdings), and a director of Hong Kong and China Gas Company Limited, Miramar Hotel and Investment Company Limited. As a director of Union Hospital, Dr. Lam has been responsible for the hospital’s strategic planning and development. The companies under his management showed compassion for the community during the city’s economic downturn. Dr. Lam has been actively promoting education and nurturing the younger generations. He has made generous donations to educational institutions all over the world. Dr. Lam is also an ardent supporter of CUHK. Apart from setting up scholarships and bursaries, he supported the campus development of Lee Woo Sing College. 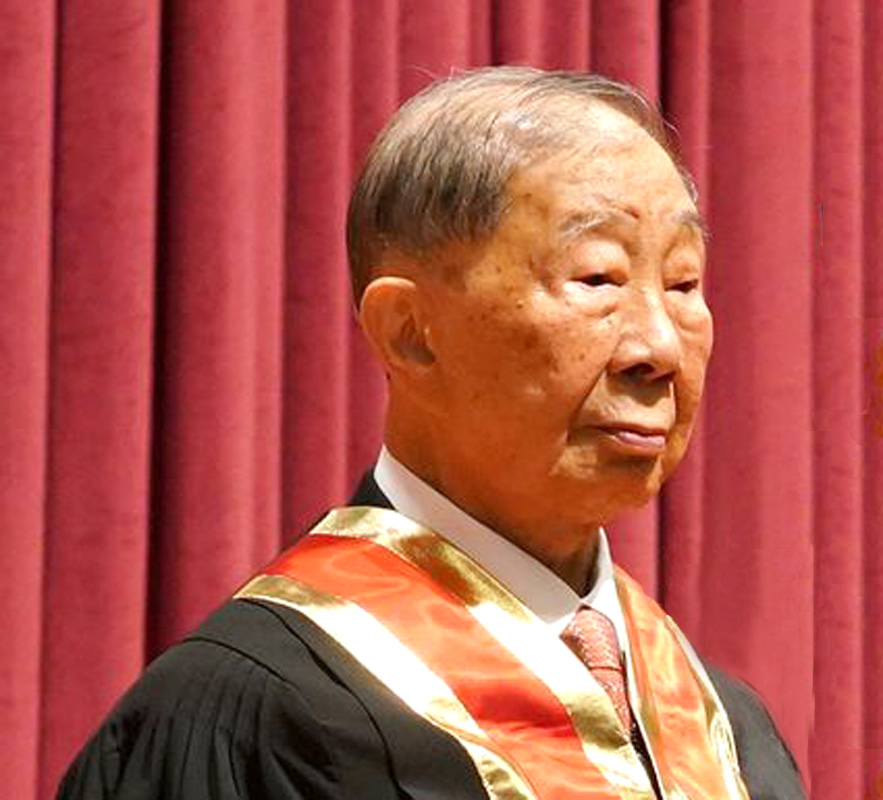 A native of Zhongshan City, Guangdong Province, Mr. Lee Chun-kee founded the Hecny Group (Hecny), currently the President and Chairman of the Board. In its early days, Hecny was dedicated to air- and sea-freight forwarding. It has developed a global network for its cargo freight and logistics businesses. Despite his successes, Mr. Lee has not forgotten his roots. His beneficence reaches back to his hometown. In his father’s name, he funded the establishment of a school. Mr. Lee also sponsored the town’s power station and hospital projects. In 2010, Mr. Lee set up The Charlie Lee Charitable Foundation which supported the University’s research projects numerously and generously. 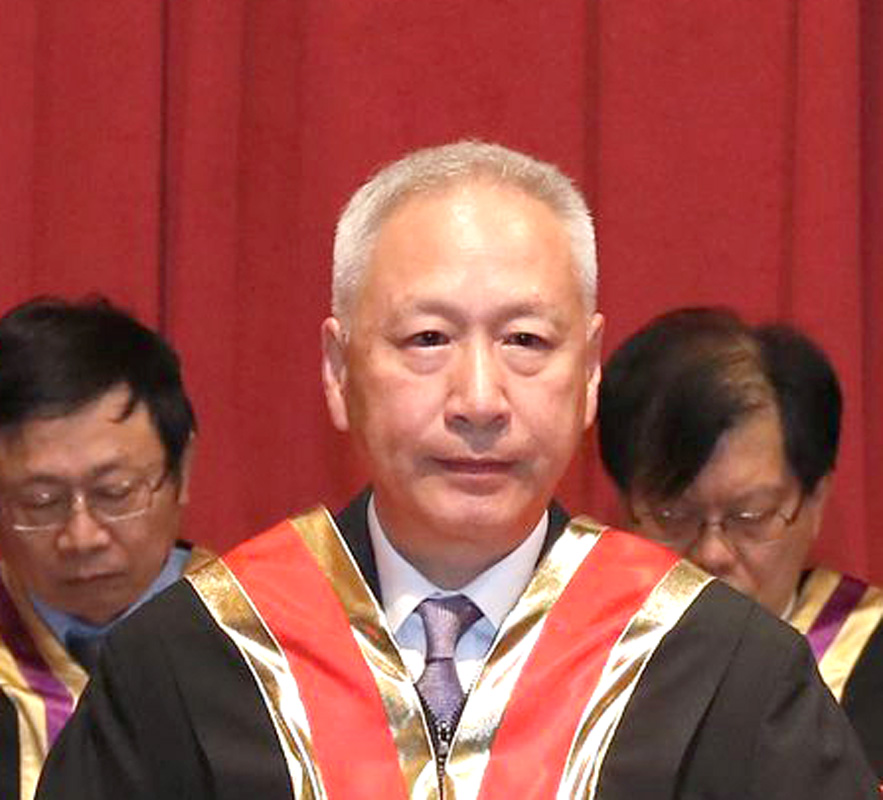 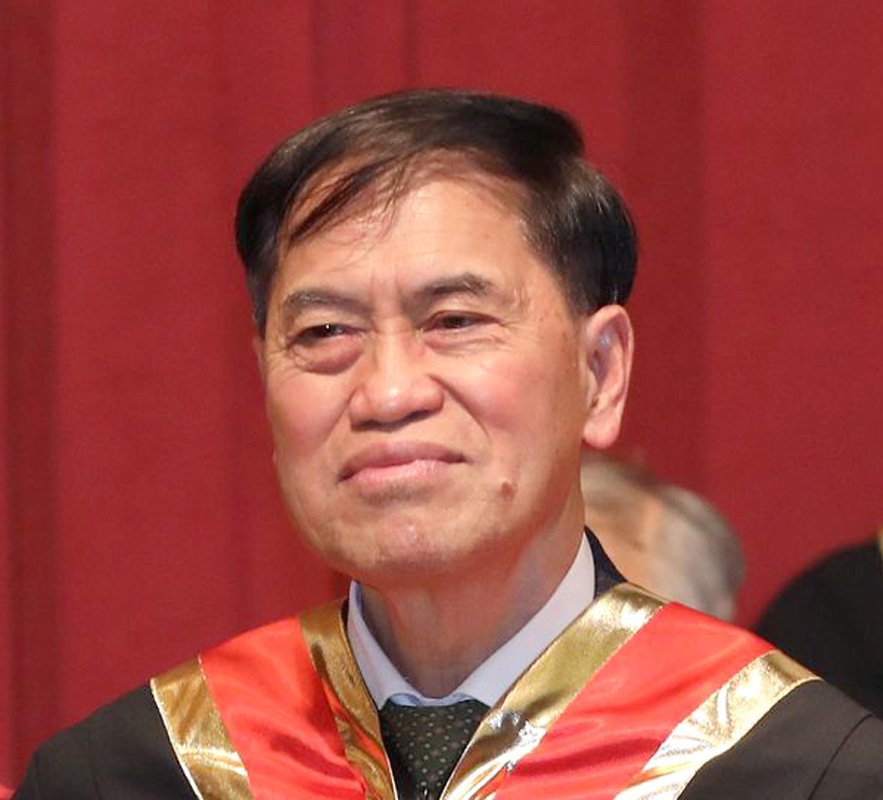 Mr. Wong Man-yin graduated from New Asia College of CUHK with a major in Economics. As a co-founder of the Centaline Property Agency, Mr. Wong has advocated professional ethics, services, and an operable management system. Further, he suggested that a property agency should practise social responsibility. In 1996, he established the Hong Kong Chamber of Professional Property Consultants Limited with other captains of the industry. Mr. Wong has not neglected his role in community service. Every year on average, he donates half of his company’s net profit to charity. He has also donated significantly to establish scholarships that encourage students to further themselves and broaden their horizons. He is now a member of the Board of Trustees of New Asia College.

This article was originally published in No. 538, Newsletter in May 2019. 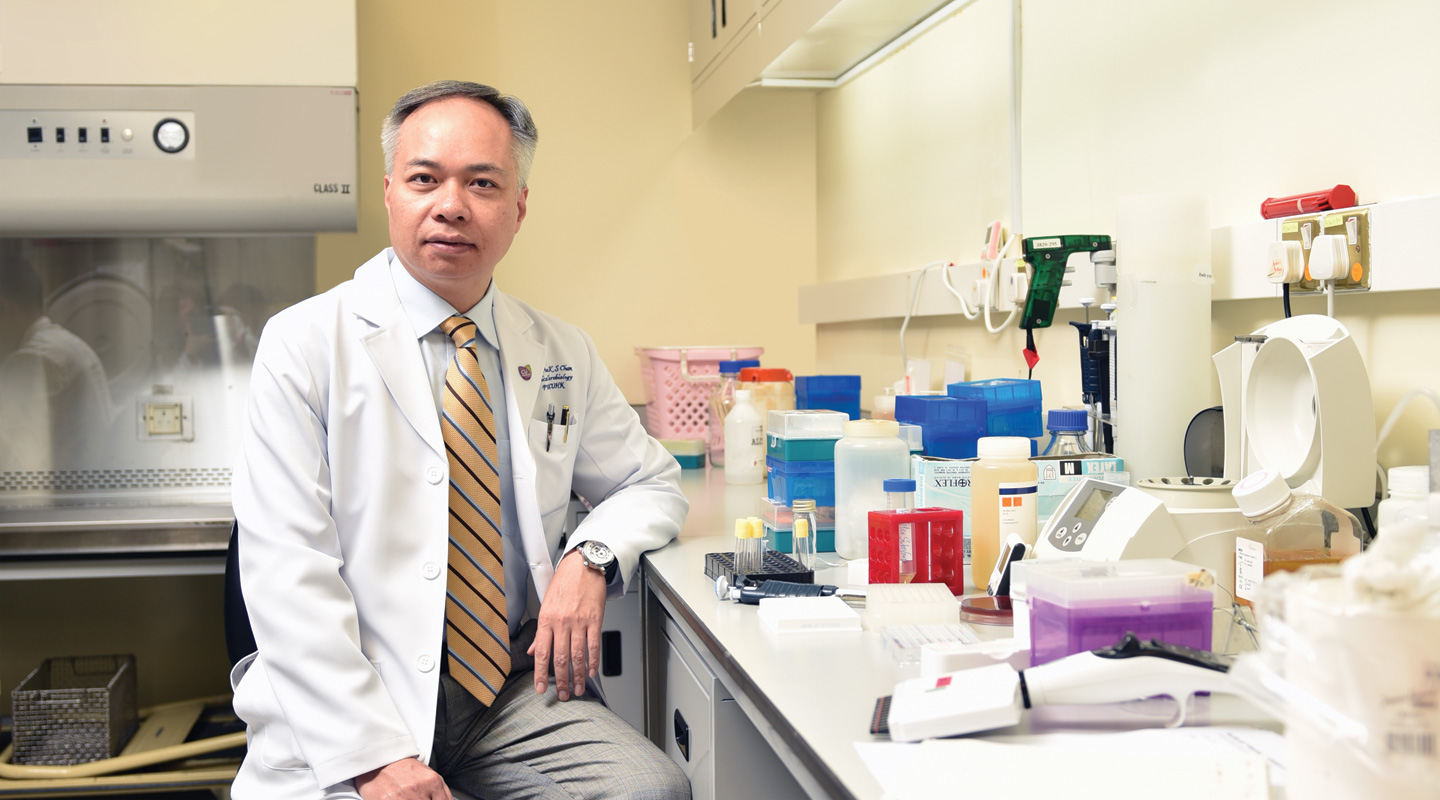 Our gut bacteria are powerful—it's time to start listening 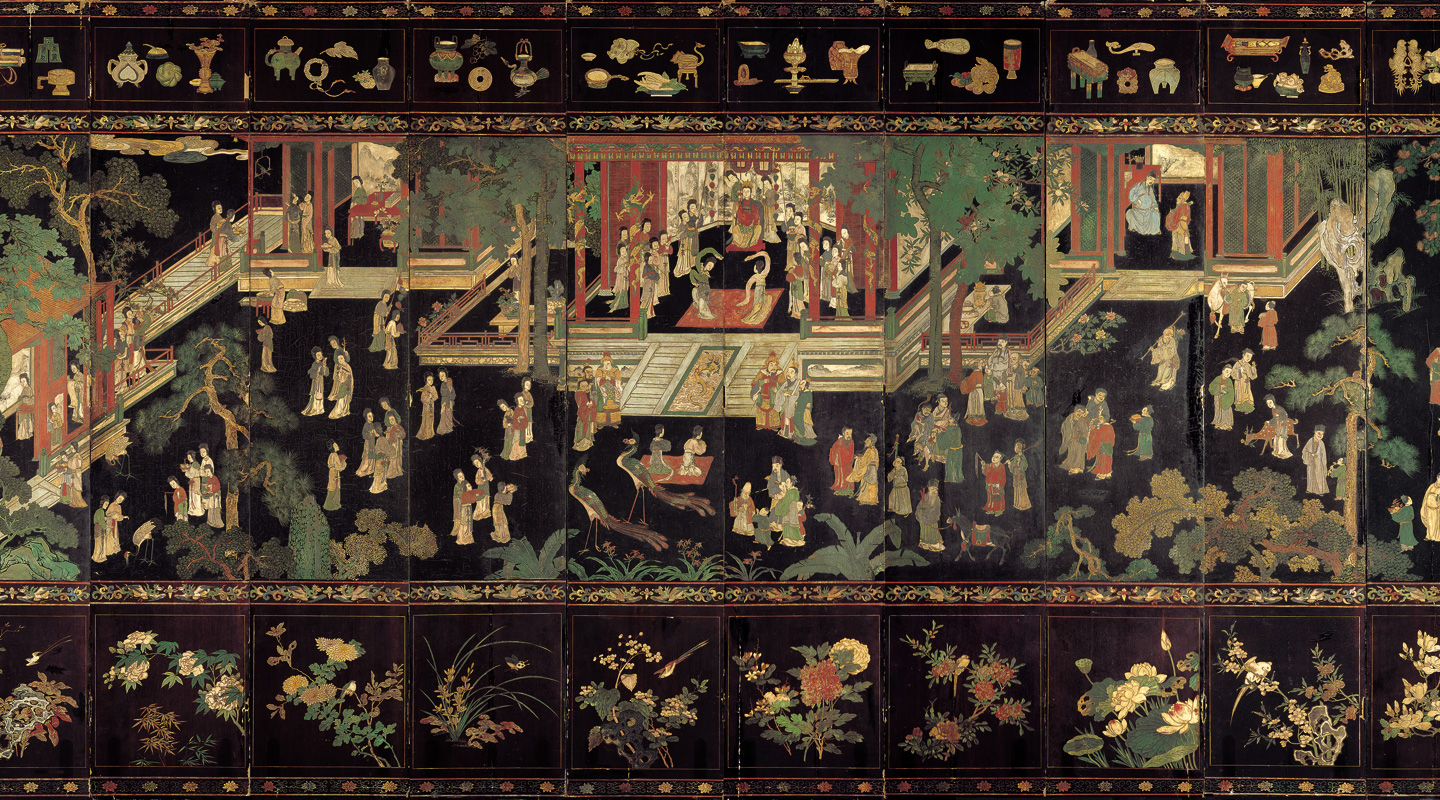 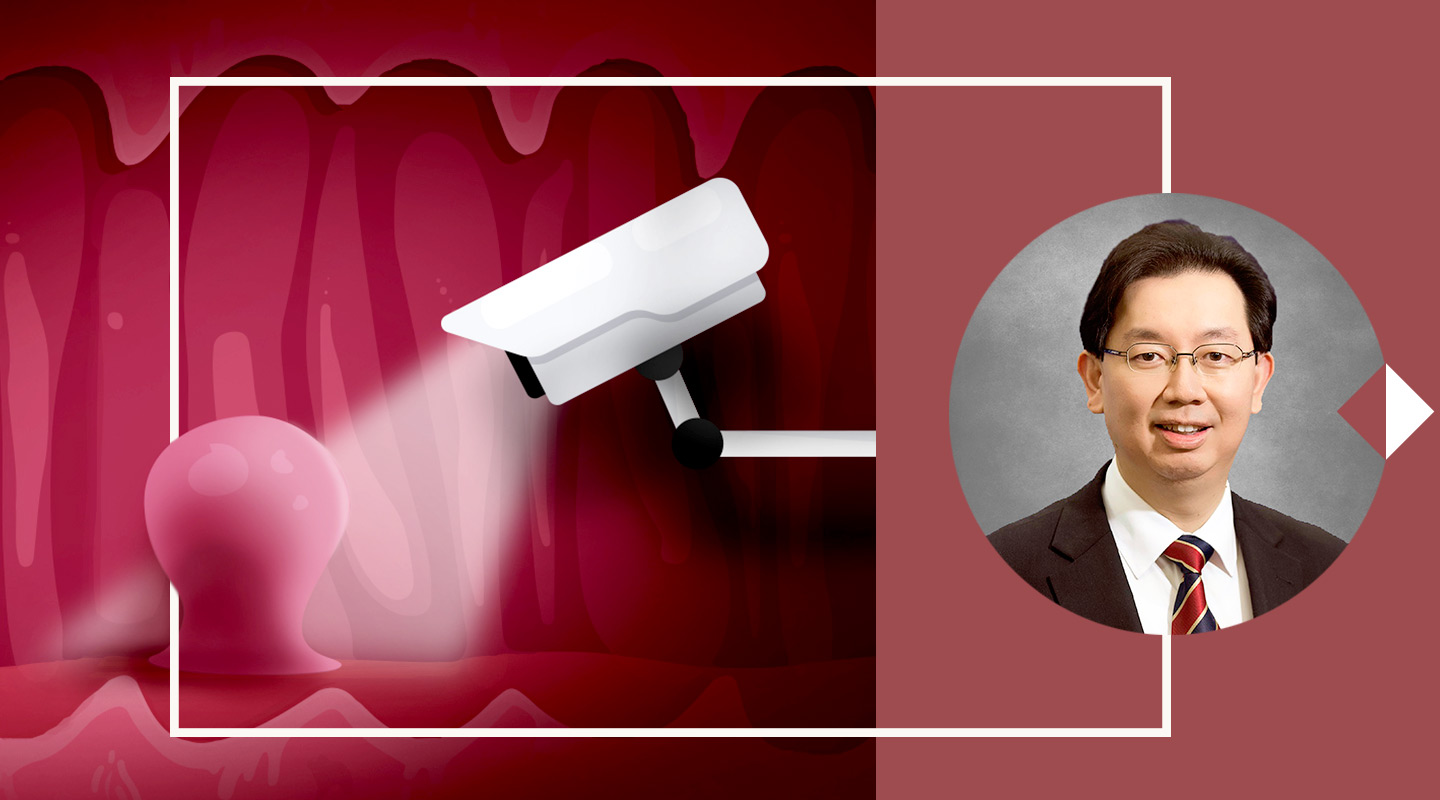 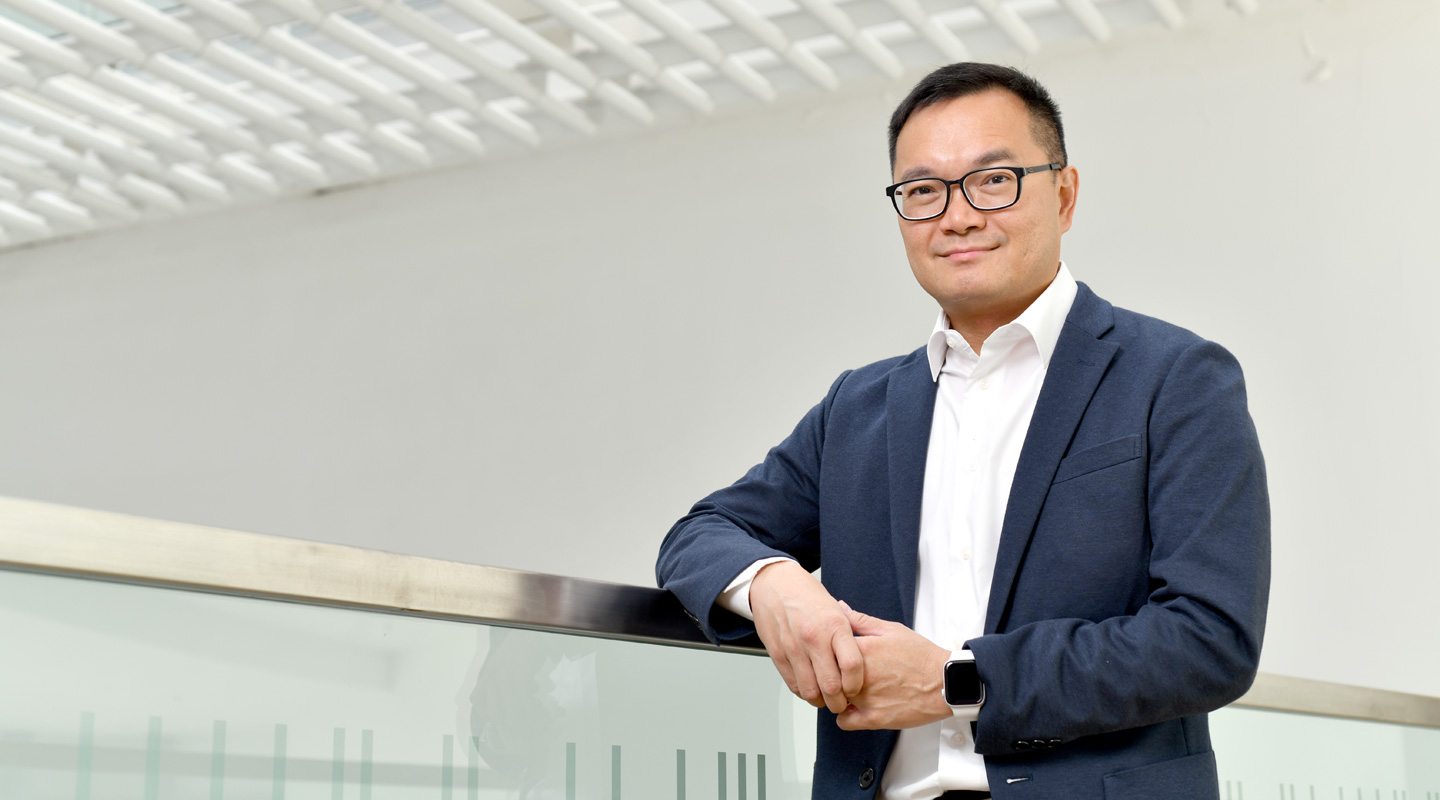