The word selfie was named by Oxford Dictionaries the word of 2013. Today, only the pathologically hermetic and antisocial do not do selfies. The celebrities do them; the politicians do them; mere mortals like you and me do them.

Selfies might have been invented by the Japanese. Their origin can be traced to the mushrooming in the mid-1990s in Japan of instant photo booths where giggling schoolgirls posed for their own pictures.

The Japanese first put a lens in the front of a cell phone (Kyosera Visual Phone VP-210) in 1999 to enable the user to look into her phone, adjust her pose or smile, and snap.

Facial beautification apps flourish in tandem with selfie technology. Apps such as Facetune, Visage and YouCam Perfect can enlarge eyes, chisel chins and whitewash wrinkles. Faces are modified or remade according to some externally benchmarked ideals of beauty. But such embellishment is a form of defacement, not to mention deception, particularly when teardrops, bunny ears and cat whiskers can be arbitrarily added.

Selfies may be hazardous to your identity. A recent SCMP article alerts readers who like to post on social media their selfies with the ‘scissor hand’ or the ‘V’ sign that they are at risk of having their fingerprints scanned and stolen with the aid of some AI systems. The article quotes Zhang Wei, vice-director of the Shanghai Information Security Trade Association saying: ‘A scissor-hand picture taken within 1.5 metres (four feet 11 inches) can be used to restore 100 per cent of people’s fingerprints.’

The iris, the other biometric identifier commonly used in many security systems, is equally vulnerable. The iris texture of each individual is unique and conveniently and reliably scannable. But like fingerprints, if the iris is captured and reproduced in sufficient detail and resolution, we would be faced with the same cybersecurity challenges.

And selfies are hazardous to your health, too. It is literal self-effacement—the injuries or even deaths sometimes reported in the news of people scaling heights and braving precipices in quest of a wowing selfie. It comes as no surprise that many cities—Manchester, Milan and Moscow, among others—have issued safety guidelines for the taking of selfies by their citizens and tourists. 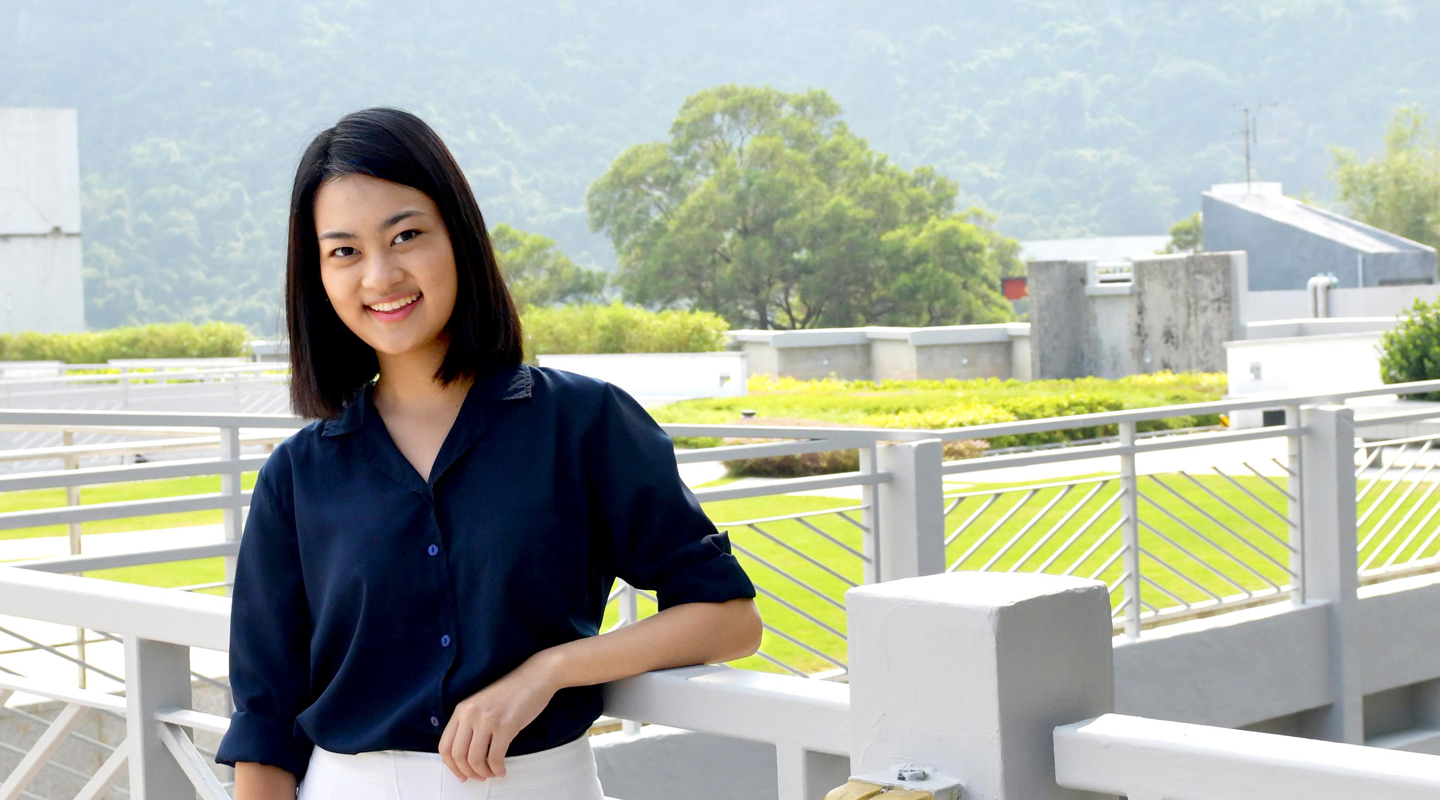 The Smiley Ambassador from Thailand 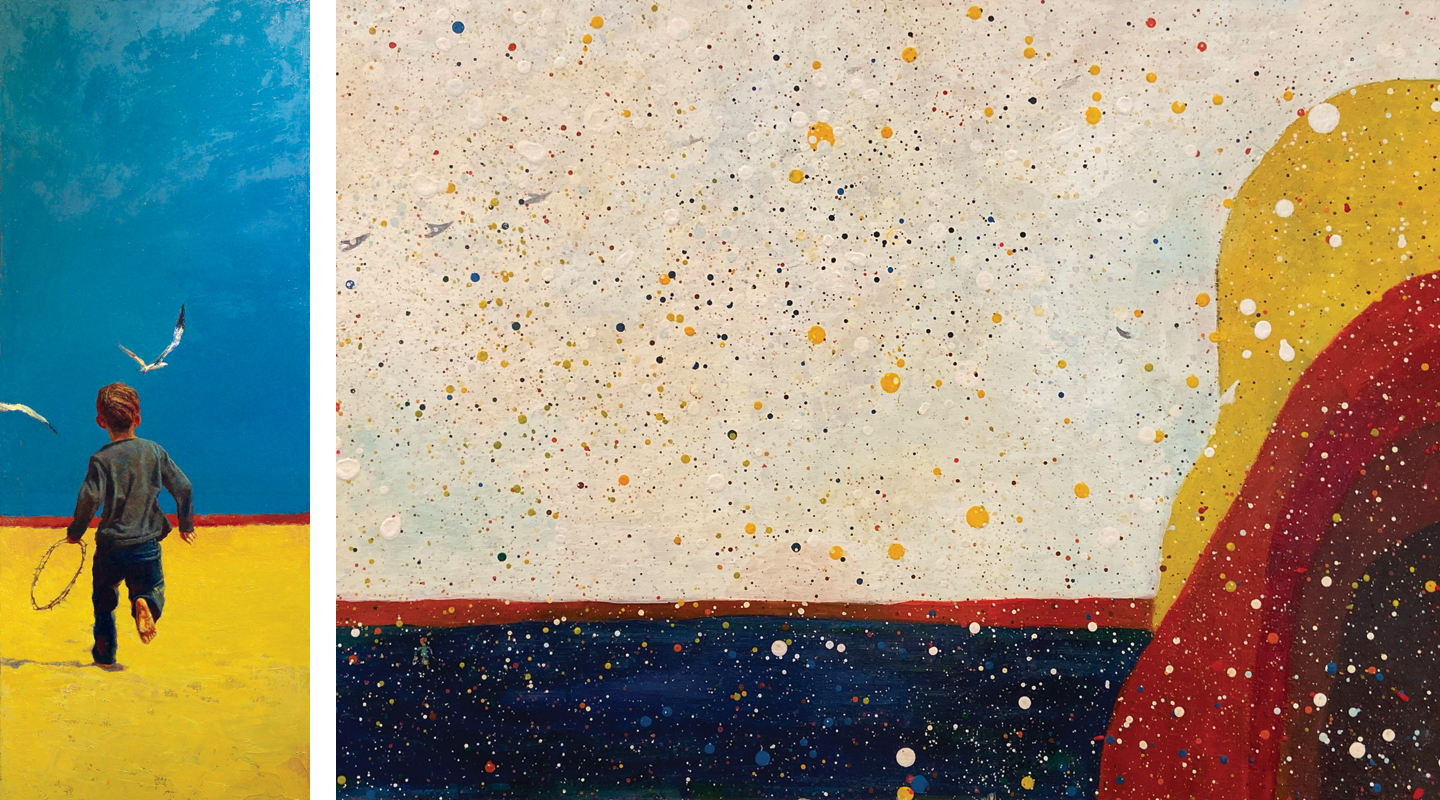