A long life has been much wished for by humans since time immemorial. The quest for longevity or even immortality translates into the lament of poets, Taoist cultivations of body and soul that promise a long life, and, needless to say, advances in the medical field. Compared to their ancestors, ordinary folks in modern days tend to live longer. This is especially true in Hong Kong, where both women and men hit the world’s highest average life expectancies in recent years.

Such a rosy picture of longevity, however, is trapped within a crown of deadly thorns. ‘People always confuse a long life with a good life. They are actually two different things,’ said Prof. Jean Woo, Professor of Department of Medicine and Therapeutics and Director of CUHK Jockey Club Institute of Ageing. ‘Tempting though it may be to view the situation through rose-tinted glasses, there is something prowling around this ageing phenomenon which societies cannot ignore.’

That lurking variable, as pointed out by Professor Woo, is frailty. ‘To put it plainly, frailty is a geriatric syndrome and sufferers are more vulnerable to deterioration and negative health outcomes, including an increase in falls, disability, hospitalization, institutionalization, or even death.’

Professor Woo brought out a misconception about frailty. ‘Governments in many places, including Hong Kong’s, take a “wait-and-see” attitude when dealing with frailty. This is a common fallacy—unlike most maladies, the cure for frailty is not through the intake of drugs or prescriptions, but through interventions to prevent the syndrome’s progression. Remedying the symptoms as they surface does nothing to solve the root problem.’ She explained that of all those aged 65 or above in Hong Kong, around 65% of them fall prey to frailty. Given that Hong Kong provides public health care at virtually no cost, taking a passive approach would further increase the elderly’s demands for hospital services, which ultimately leads to deterioration in the quality of hospital care.

With a view to tackling frailty and thereby lessening any derived social predicaments in Hong Kong, Professor Woo collaborated with the Jockey Club CADENZA Hub to study the issue. After a whole year of dedication and careful research, Professor Woo and team devised the Multicomponent Frailty Prevention Programme (MFPP), a set of intervening activities carried out twice a week for 12 consecutive weeks.

To test out the Programme’s effectiveness, a total of 127 elderly aged 50 years or above who had pre-frail symptoms were invited to participate in a study. Sixty-one of them were assigned to the control group, whereas the remaining 66 were allocated to the experimental group and joined MFPP, whose activities can be classified into three categories:

After the participants had completed MFPP, Professor Woo assessed their physical and cognitive performances using various measurements. Those who joined MFPP demonstrated remarkable improvements with regard to physical domains: roughly 90% showed better balance and could maintain a one-legged stance for more than 10 seconds; about 71% improved significantly in muscle endurance and could do five chair-stand squats within 13 seconds. As for cognitive aspects, around one-sixth displayed better frontal lobe execution functions and performed well in neuropsychological tasks, while those in the control group did not score any cognitive improvements at all. ‘Overall, more than 80% of the elderly in the intervention group have reversed from “pre-frailty” to the “robust” phenotype. This means that MFPP can considerably reduce frailty syndromes like unintentional weight loss, exhaustion, muscle weakness, and walking difficulties.’

‘The wonderful thing about MFPP is the impact it brought about,’ Professor Woo continued. ‘Many participants feel happier and flow with energy after taking part in the programme. They are more willing to mingle with others and take initiatives to exercise regularly. That is a very important element to countering frailty.’

For Professor Woo, the road ahead is long and winding. ‘There is still much to be done,’ she admitted. ‘Besides securing funding and conducting further research, raising government’s awareness and instilling the importance of frailty into local doctors are both my priorities. If you think medical practitioners know well about frailty, you will be in for a big surprise.’

Frailty is becoming a global challenge as life expectancy lengthens. With countries like Japan and Singapore putting more and more resources into their ageing populations, Hong Kong has yet to show greater awareness and sympathy for the issue. To this cloudy prospect, MFPP may be a silver lining much in need. Professor Woo’s biggest wish for this concrete jungle of a city is to see it turn more silver than grey. ‘It is all about ageing well,’ she said. 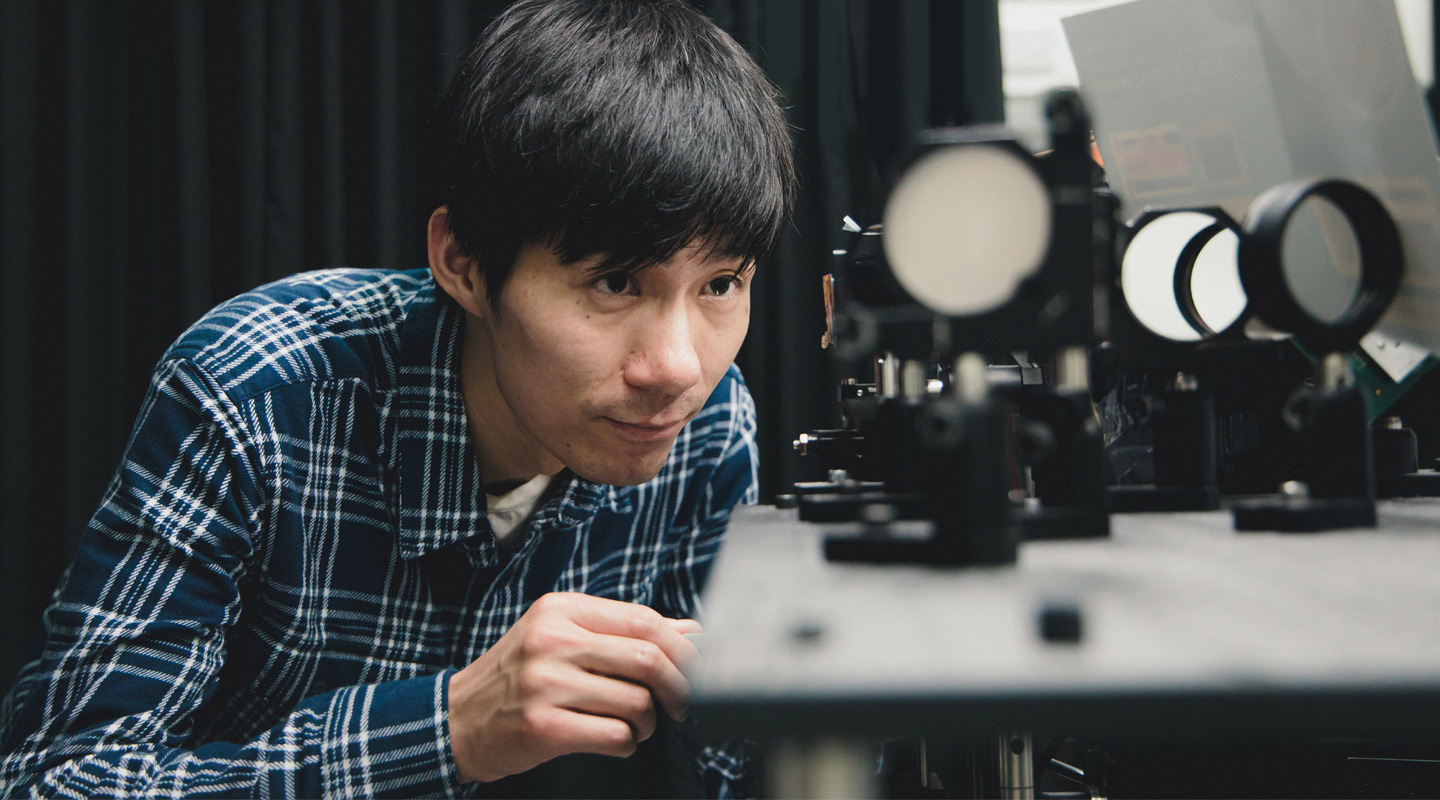 The Angel’s in the Details

Zhou Renjie captures the infinitesimal with his super microscope 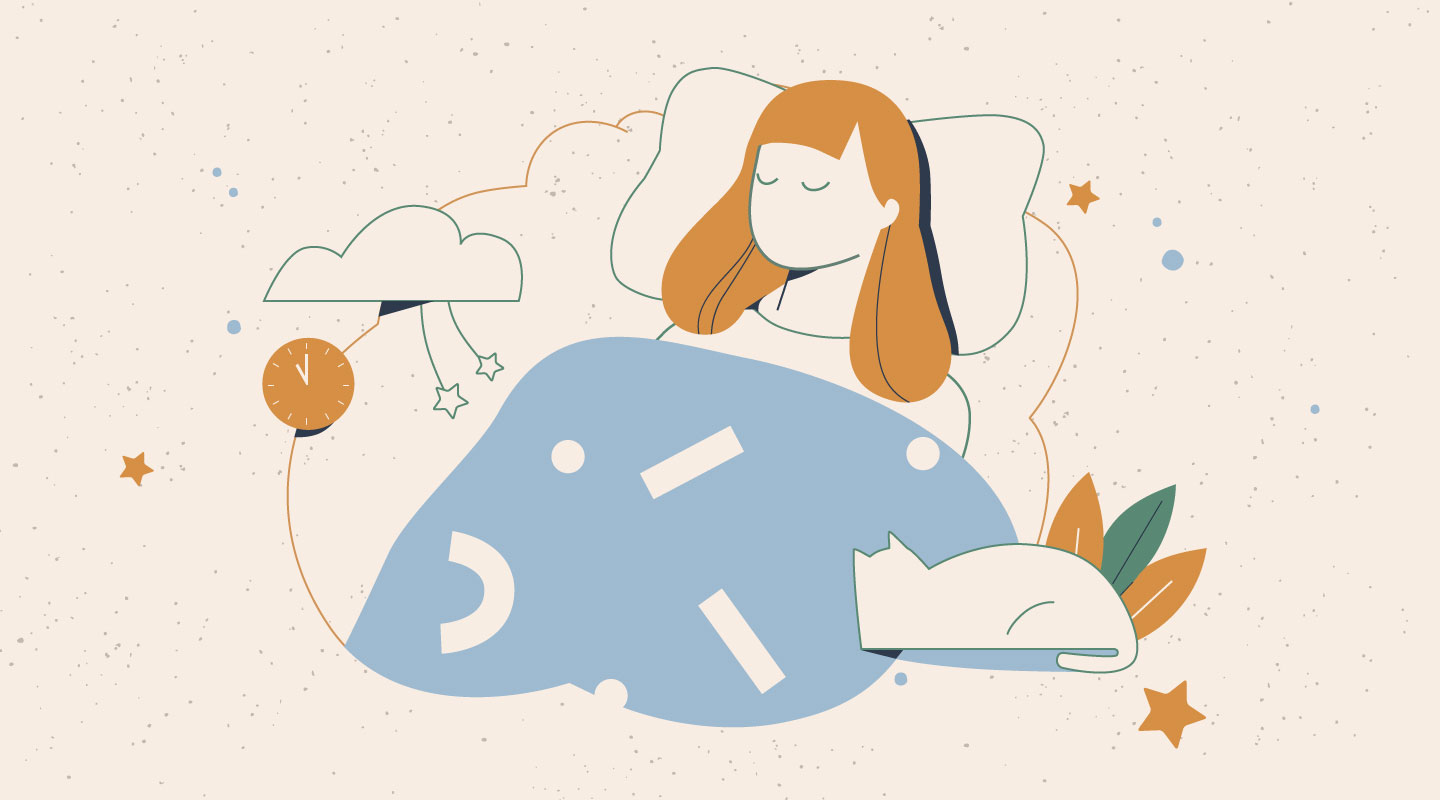 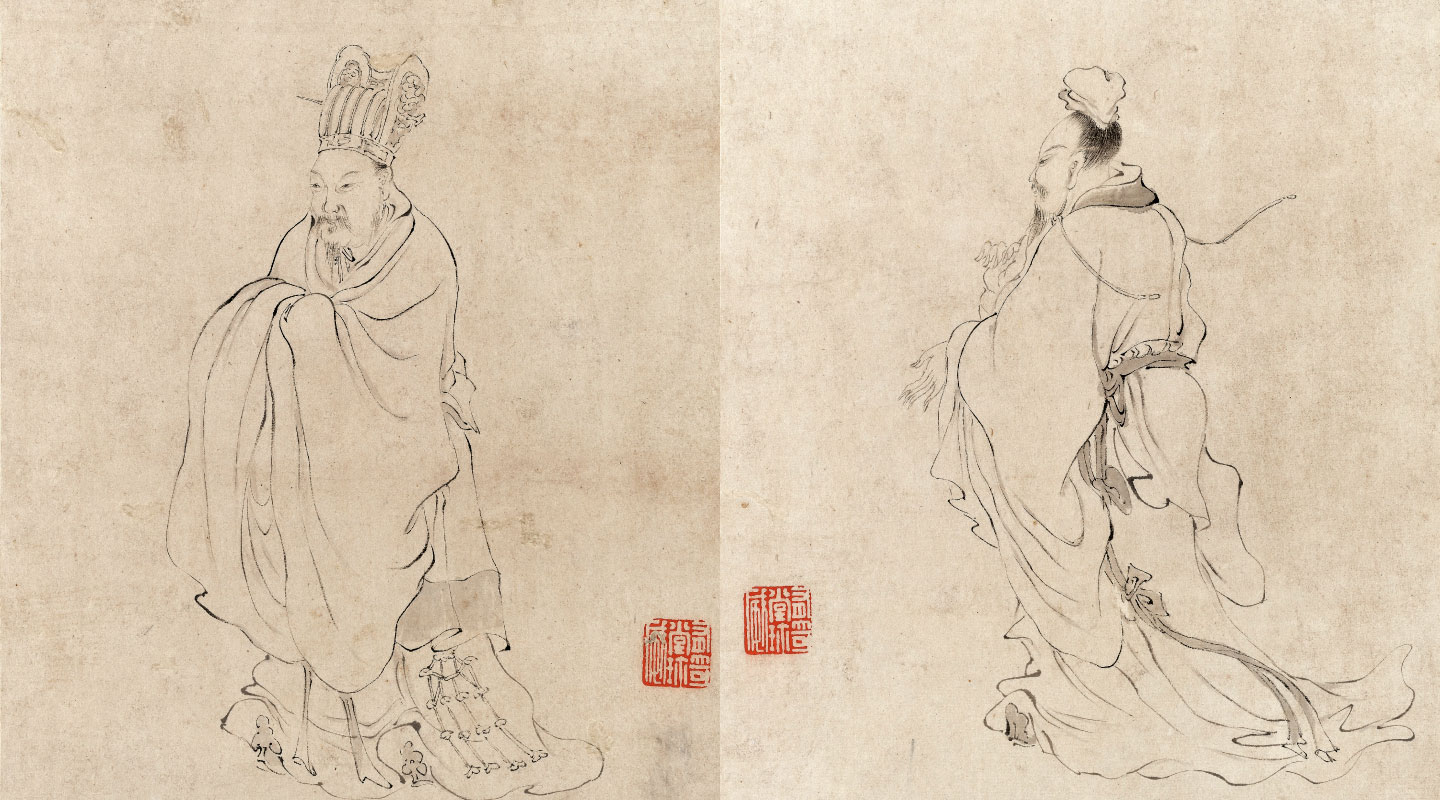 The Ever-ethereal Deities of Life