On 9 July, I skimmed through the news related to the University as usual and an obituary caught my attention. Prof. Tunney Lee, Emeritus Professor and founding chairman of the Department of Architecture that was the predecessor of CUHK’s School of Architecture today, passed away on 2 July in Boston at the age of 88.

Deeply saddened by the news, I recalled bits and pieces of an interview I had with Professor Lee 30 years ago.

Shortly after assuming duties in September 1990, though being the only staff member of the newly launched programme and busily engaged in recruiting staff, designing the curriculum, etc., Professor Lee kindly agreed to be interviewed by the CUHK Newsletter. At his temporary office in a quiet corner of the Chung Chi College Chapel, Professor Lee answered every one of my questions in detail.

An emigrant to Boston from China in 1938 at the age of seven, Professor Lee, who was perfectly fluent in English, talked to me in Cantonese throughout the interview. I was impressed by how well he spoke the local dialect which should not be his working or social language. He was also very open on matters such as the medium of instruction: ‘My preference would be for people who are all bilingual, but I don’t think that’s realistic… In general, I think you teach in whatever language you feel most comfortable with. But in terms of overall communication, Cantonese is going to be important.’

Upon graduation from the University of Michigan with a bachelor’s degree in architecture in 1954, Professor Lee worked with the late architectural masters Buckminster Fuller and Pei Ieoh-ming. In 1970, He joined the Department of Urban Studies and Planning at Massachusetts Institute of Technology (MIT). Even though he was trained and practised in the western world, Professor Lee had not lost sight of eastern wisdoms, feng shui being a good example. He said at the interview, ‘There are a lot of valuable things in feng shui as a concept.

‘It is fundamentally the art of siting, which, going back, was extremely useful for helping people understand where to put a building, or house, or various pieces inside a structure in consistency with Chinese philosophy… It’s kind of an interesting way for people to gain a sense of control over their environment.’

The eminent urban planner also complimented Hong Kong’s public housing. ‘I like the public housing, as a way of fulfilling people’s housing needs. This is very successful. The town centres, the life they’ve created... I’m contrasting it to the way that Americans deal with public housing problems, and Hong Kong does it much, much better. I also think pieces of the MTR are very well done, the way in which people transfer in some of the stations.’

Under his leadership, CUHK’s Department of Architecture, housed temporarily on the top floor of the Chung Chi Library building with four faculty members and support staff each, admitted its first batch of 50 students in 1991. Today, the School’s student count has increased to about 210 undergraduates, 140 master’s and 44 doctoral students, with 20 faculty members.

Professor Lee laid a solid foundation for the programme. By the time he retired from the University and returned to teach at MIT in 1998, the fledgling programme had already been fully accredited by The Hong Kong Institute of Architects, the Architects Registration Board and the Commonwealth Association of Architects. The Department of Architecture was upgraded to the School of Architecture in 2009 and moved to its own building, Lee Shau Kee Architecture Building, in 2012.

Mine was probably Professor Lee’s first interview after arriving at CUHK. While I am sure he will be missed by CUHK members inside and outside the School of Architecture, we are fortunate to have his signature on a school that is still breaking new grounds. 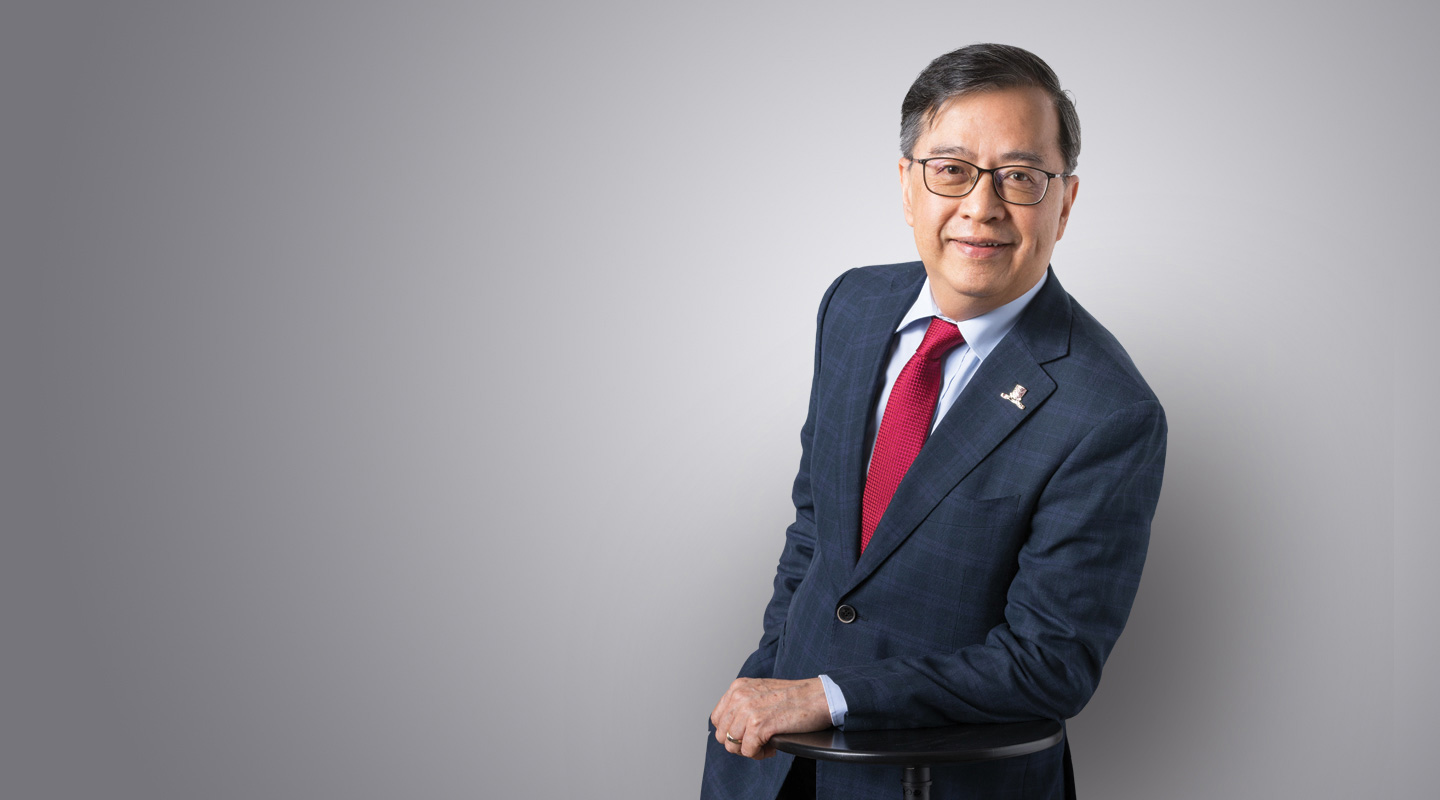 Carving Out a Space for Virtue 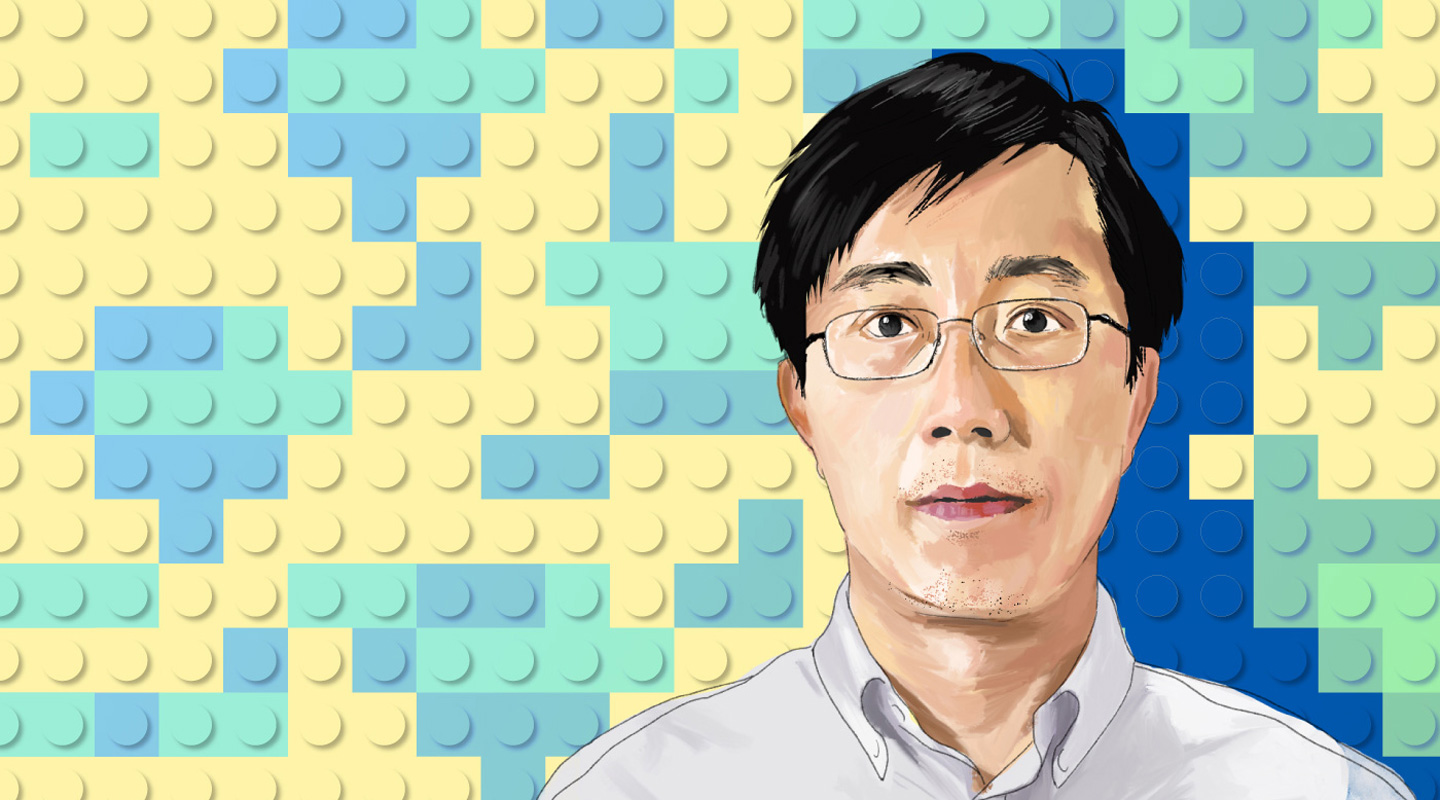 Architecture Outside the Box