Printing the Stuff of Fairytales

With a new kind of nanoscale printer that works at record speed and detail, it is now possible to print an invisible ‘cloak’ to cover items. Military and magician customers alike take note, then.

The printer, developed by CUHK engineer Prof. Chen Shih-chi, creates a metamaterial surface that can manipulate light, rejecting it if desired. This incredibly thin masking sheen would obscure the outline of a fighter jet, or even a person, making the object impossible to see thanks to what is effectively a ‘magic cloak’.

‘A person could wear it like in fairytales,’ Professor Chen says with a laugh. ‘It’s a problem of resolution and materials, so it can be an invisible cloak for anything you want to shield.’

The new printer is a record breaker in three ways. It sets a new high-water mark for printing speed, resolution and cost. The technique is known as FP-TPL, full name femtosecond projection two-photon lithography. Femtosecond lasers are a family of pulse laser that do not emit continuous light, with a high peak power but very low average power use.

Compared to existing nanoscale printers, Professor Chen’s invention cuts the cost of production by 98%, improves throughput anywhere from 1,000 to 10,000 times, and allows for a resolution of 140 by 175 nanometers.

Professor Chen has a patent pending on the printer, which was highlighted in the journal Science in October 2019. With further improvement, the printer should in the near future be able to improve resolution to between 5 and 10 nanometers for multiple materials. This would allow the creation of new kinds of item that have been predicted by physicists but never realized.

Existing two-photon printing relies on a process that scans a series of points, which is inherently slow and expensive. This 3D microscale process requires a few days of printing to produce a small amount of a material, sufficient for some specialized drug-delivery robots and reactive materials, but limited in use.

‘We can print in seconds what in the past took hours, without sacrificing resolution,’ Professor Chen says. ‘Conventional thinking said you could only choose speed or resolution. We are saying you can achieve all these things together.’

Conventional 3D printing uses point scanning that focuses the laser into a point to process materials. Professor Chen’s setup changes the pulse width along the path of the laser beam, to form a patterned light sheet. Whole sheets of the pattern can be printed at once.

This technique, known as parallel processing, historically had issues over poor resolution. The team were inspired by a concept called temporal focusing, developed for fluorescent microscopes, that can generate thin light sheets to cover a wide area for printing, instead of only printing on a tiny point.

The team replaced the diffraction grating used in conventional printing with an off-the-shelf digital micromirror device, the kind of chip made by Texas Instruments that’s found in every projector and movie theatre. Its millions of tiny mirrors can each face in two directions, meaning they can be programmed to either accept light or reject it. The micromirrors function as a digital ‘mask’, making the light ‘arbitrarily programmable, and therefore able to print a wide variety of patterns’.

The light sheet becomes incredibly thin, less than 1 micron, meaning the resolution can be dramatically improved. The FP-TPL system can also print quickly, since the entire sheet is printed at once. This means it can create between 100 and 1,000 layers per second, many orders of magnitude faster than point-scanning printing, without losing resolution.

Professor Chen, who holds a post in the Department of Mechanical and Automation Engineering, knows the strength of his team lies in creating optical systems and precision machines: the hardware. They had to collaborate with material scientists and chemists as they advanced with the printer to develop the appropriate materials that can be used with the new devices to best effect.

‘The most important thing for a researcher is to identity the right problem to solve,’ Professor Chen says. ‘One that’s worth investigating but ultimately can be resolved.’

For a researcher devoted to manufacturing, that means a focus on resolution, rate and cost. ‘It is rare a method can simultaneously address all three of them,’ he says, but when it works, it can be revolutionary. ‘Manufacturing is the foundation of innovation,’ he adds.

Such projects take time. He began work on the nanoscale printer in 2014, so it has taken five years for the project to mature into production of a prototype, and two more years to improve it.

‘When we get stuck, we need to not only convince ourselves our idea can work, but also come up with solutions and simultaneously raise enough money to continue, which is an excellent training for myself and the students,’ Professor Chen says. 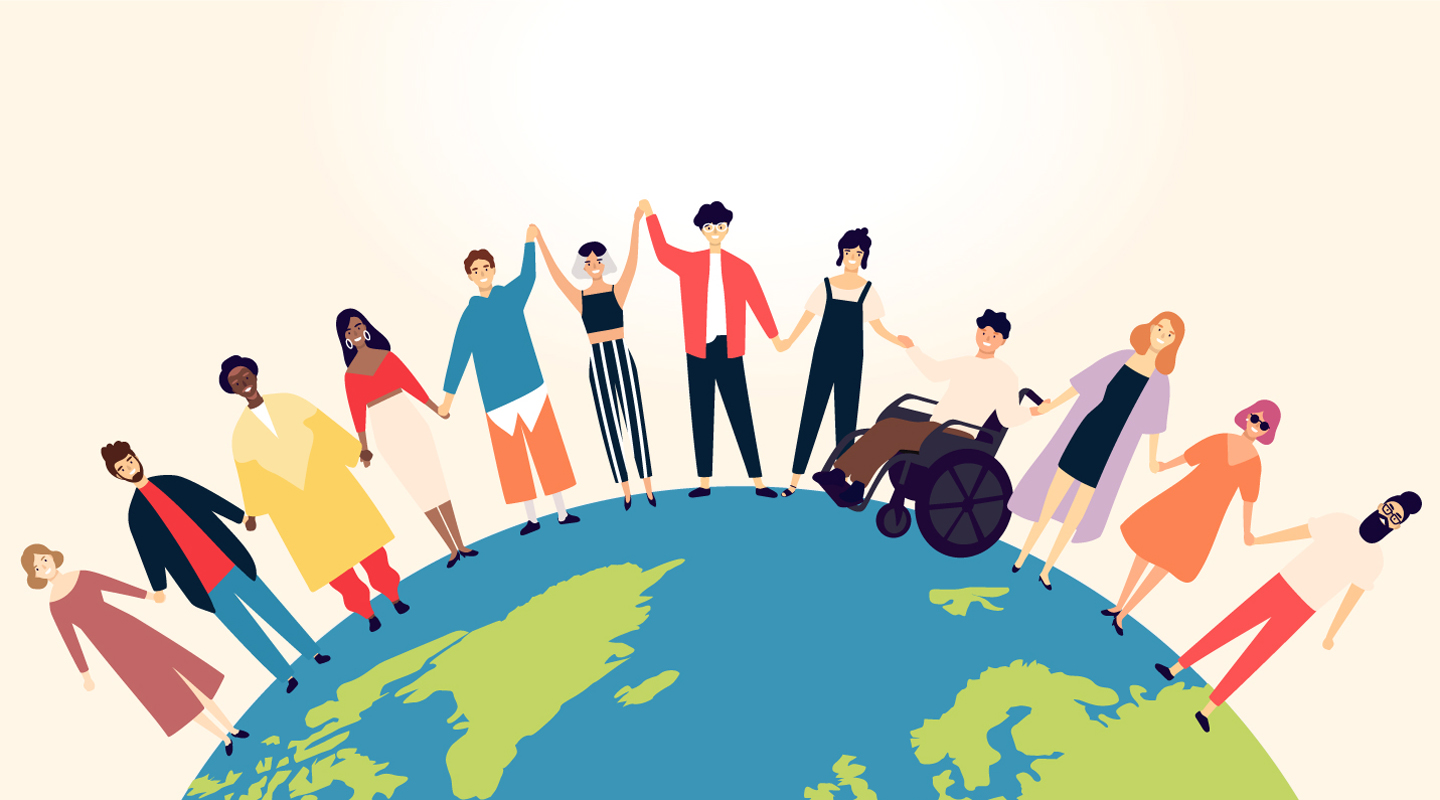 United We Stand, Together We Rise 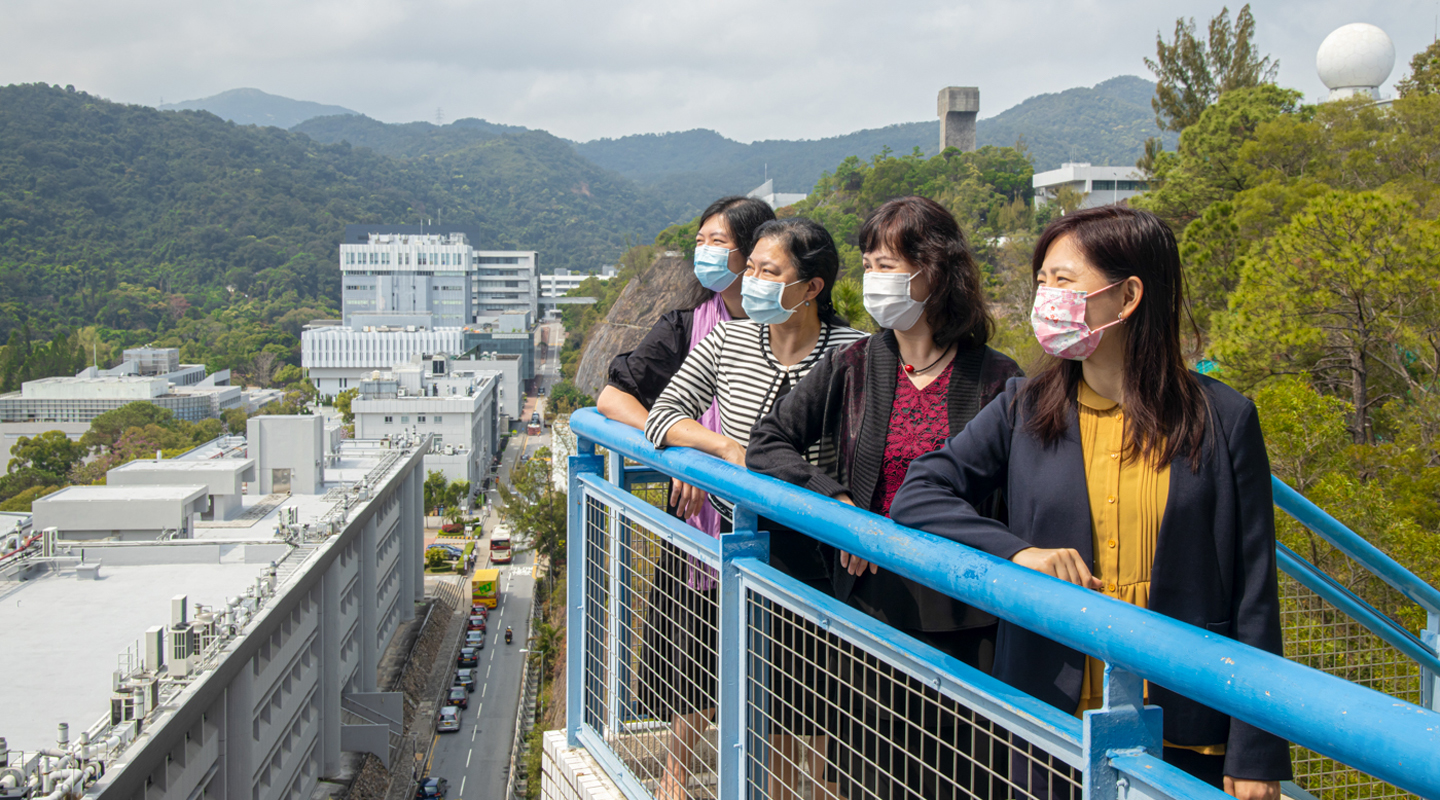