Three undergraduate students from the Faculty of Business Administration—Sonam Wangchuk, Jane Wong and Janice Leung—formed a team named Stargazers and won the championship at the Tencent Fintech Competition in October 2020. Winning the competition, co-organized by Fusion Bank and WeChat Pay HK, not only earned them their well-deserved recognition, but also launched them onto a journey of exploration.

The first thing that struck me about the team is their diversity. Sonam graduated in 2020 from the Integrated BBA Programme. Jane is now a second-year student of quantitative finance, and Janice, a Year 3 student of professional accountancy, is now on exchange in Paris. Sonam, who speaks German and French, is of Bhutanese and Chinese descent, and spent some time in Singapore. Jane received her secondary education in the UK, and Janice has exposure to the Spanish culture and language.

‘Our exposure gives us a wider perspective of the world. Our personalities and genders are different, and we often get diverse ideas. But when we argue, we don’t take it personally,’ Sonam said.

The formation of the team was initiated by Janice, who first learnt about the competition. The three of them knew each other through the Cambridge Consulting Network, a student-led organization, where they were working under a project for the same client. Janice admitted that she has always appreciated the leadership skills and creativity of her teammates, and therefore once she heard about the competition, she approached them and they replied with a resounding ‘yes’.

The Stargazers gained their team name not from their love of Vincent Van Gogh’s famed painting The Starry Night, but rather, it was the brainchild of Sonam who is an astrology fan. Stargazers is also the name of a startup created by Sonam to help train up students and non-business people to participate in case competitions.

The Stargazers team learnt about the competition at a late stage and was only given 10 days to submit their proposal to the Tencent executives.

‘We all pitched in without reservation. In the first round of the competition, we had to write a 1,500-word proposal which got to be concise and accurate. I was responsible for the proposal drafting, Sonam did the infographics, and Janice worked on the accounting part,’ Jane said.

The proposal concerned the promotion of financial connectivity in the Greater Bay Area (GBA). Their objective is to develop an app called ‘WeExchangeNow’ that facilitates seamless currency exchanges for use in the GBA. Ideally, the app allows visitors and business executives in the GBA to exchange any currencies into Chinese yuan without having to open a bank account in China, and that users do not have to be encumbered by language barriers.

They had to compete with 60 teams from Hong Kong alone, along with other teams from mainland China and teams from Tencent. It is not difficult to imagine how intense the competition had been. What made the Stargazers stand out was first and foremost, according to Jane, their presentable demeanour. Janice put it down to their ideas, confidence and presentation skills. To Sonam, it was the trust between them that helped them overcome the challenges.

‘We had a lot of trust, and our performance showed our synergy and teamwork. We may criticize each other, but honestly we have a lot of trust,’ Sonam said.

The team’s comprehensive PowerPoint slides impressed the judges. Although each team was only required to produce 15 slides, the Stargazers prepared an additional 60 slides in anticipation of the judges’ questions. The judges were also very impressed by their performance and thoroughness, according to Sonam.

The final round was made up of two parts: the first being a FinTech Challenge Day and the second, Pitching. The FinTech Challenge Day made up 30% of the Stargazers team's final standing. The contestants were provided a part in a financial fraud case. Playing the part of a virtual bank having wrongfully transferred funds of up to HK$5 million to an e-wallet system, the Stargazers were tasked to speak with the e-wallet company and the Hong Kong Monetary Authority prior to speaking in a press conference. There were five five-minute sessions for discussion with different parties (played by their ‘competitors’), with the whole case ending after 25 stressful minutes. During that time, the Stargazers were constantly monitored by a judge on their teamwork abilities and open-mindedness to working with their ‘competitors’. They were drawn to present first, which was rather daunting, and give their four minutes’ public address followed by six minutes of Q&A by the judges.

Although the Stargazers enjoyed running success in the case competition, they decided they would not commercialize WeExchangeNow in the immediate future. To Sonam, who is currently working full time for ‘Teach for Hong Kong’, one factor that weighs in his mind is that it takes at least eight years for a startup to succeed. Jane is already occupied with the operations of several startups that she set up earlier. Janice intends to embark on a career in investment banking. All this makes the immediate commercialization of WeExchangeNow quite unlikely.

That said, the Stargazers do appreciate the chance to get to know the GBA better through the project. Sonam said the Tencent competition awarded him a lucrative reward, and that it offered him a stepping stone to move forward. Jane has gained more confidence from winning this competition, and has since then participated in a number of case competitions. She realizes that she does not necessarily have to work for big names, and that she can work for herself and not for other people. Janice treasured the experience of meeting students from other universities who wanted to set up their own social enterprises, and was impressed by their commitment to contributing to society.

The fact that the bright young minds could work under tight timelines during the various rounds of the competition shows that they have the stamina it takes to overcome back-breaking stress. Their accomplishments prove that they are not mere stargazers; more than that, they are ready to shoot for the stars. 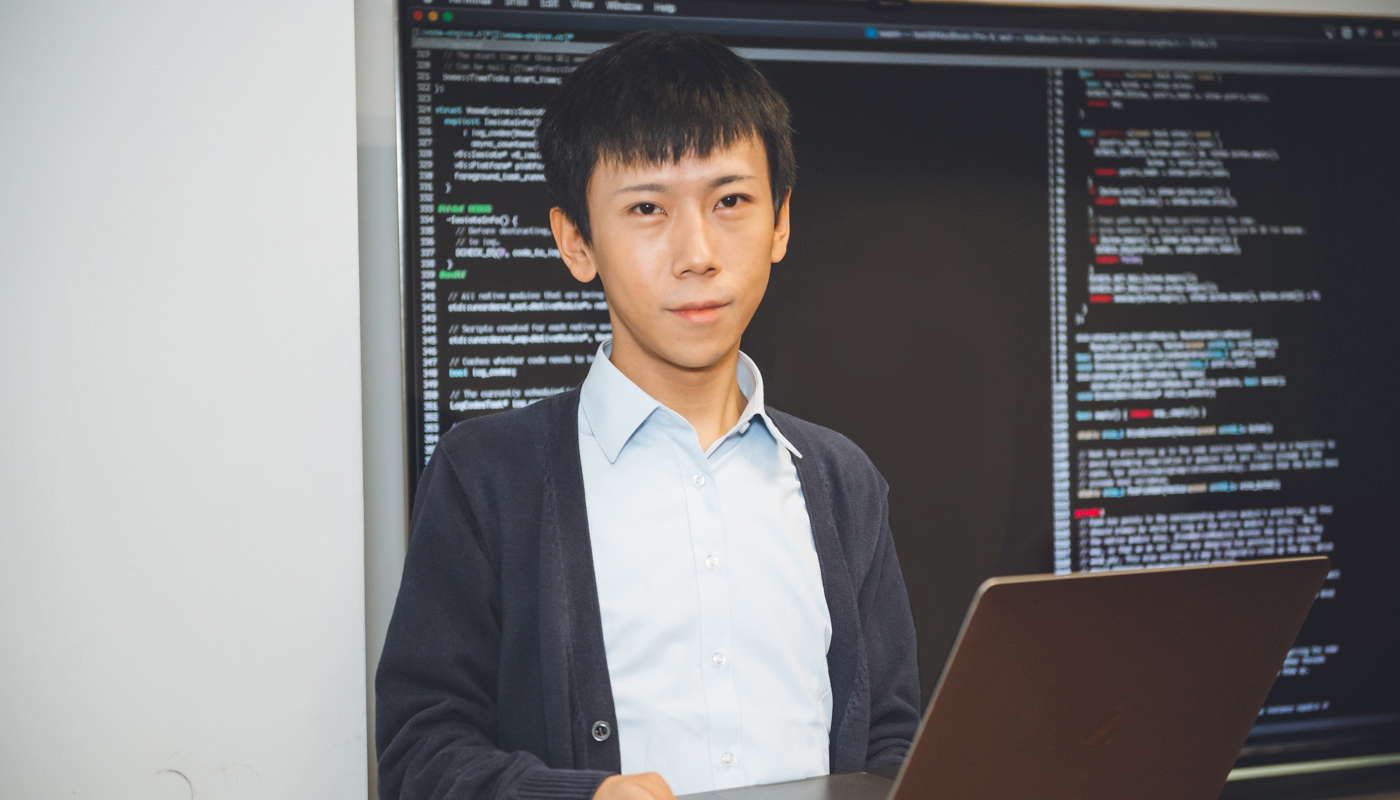 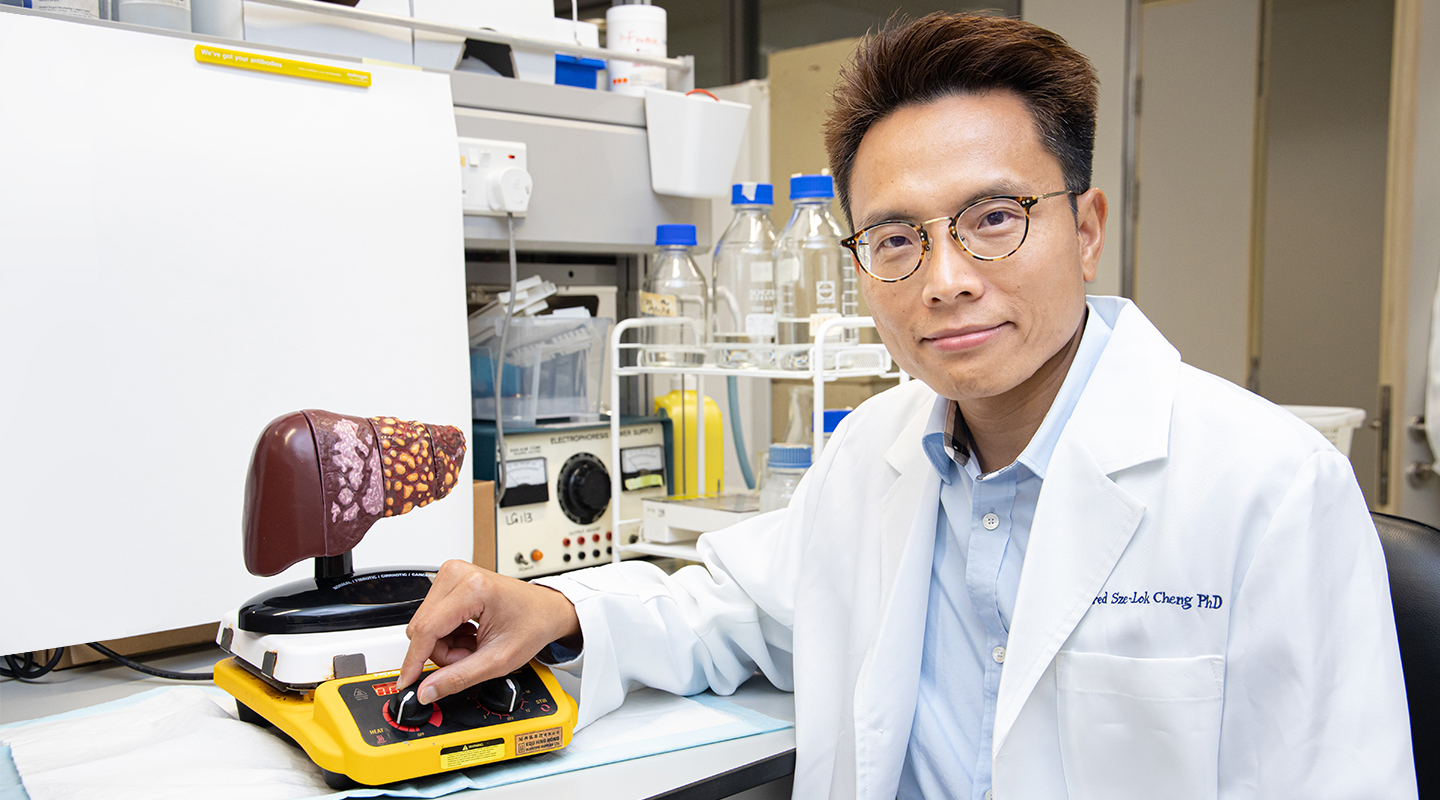 Bonnie Chan’s rise to CFO role in the Fortune 500s