The New Gospel According to AI

From pipe dream to reality, AI has come a long way, going through countless trials and errors before reaching its current state. In the last installment of our series on AI, the CUHK Newsletter has constructed a timeline chronicling some of the milestones in the global history of AI and its development here at CUHK. We have also compiled 10 burning questions about AI, which we have invited Prof. Irwin King, chairman of the Department of Computer Science and Engineering, to shed some light on. 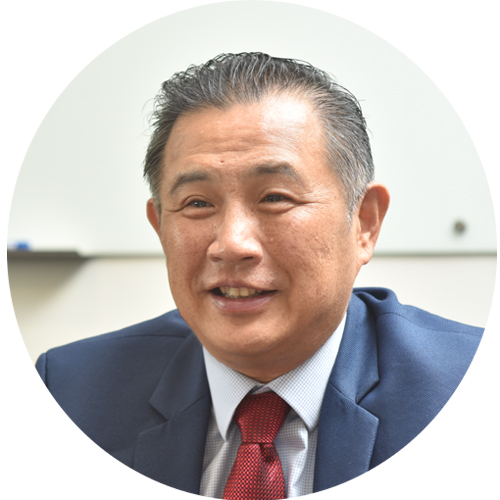 What exactly is AI? Is there a common definition for it?

The term ‘AI’, which stands for ‘artificial intelligence’, was coined in 1956 by Prof. John McCarthy, a computer scientist and mathematics professor at Dartmouth College at the time. It originated from a summer research project led by Professor McCarthy to explore the notion that every aspect of human intelligence can be precisely simulated by machines.

Simply put, AI is about developing machines that can function in ways that are highly similar to humans, mimicking human intelligence in such areas as visual perception, language use and decision making.


What are some key AI concepts that we should all know?

A concept central to AI is machine learning. It is the process by which AI learns to make informed decisions from the data fed to it using certain algorithms.

Another important concept is the neural network, a class of computing systems that makes it possible for machines to learn in the first place. A neural network usually consists of mathematical models known as artificial neurons, which are designed to function the way biological neurons do.

One of the hot topics in AI research is natural language processing, more commonly known as NLP. It is concerned with how machines can study human languages and learn their patterns, thereby acquiring the ability to perform such tasks involving language as sentiment analysis, text classification, and question and answer generation.


Which countries play significant roles in the development of AI?

As mentioned, the US is the birthplace of AI and has been the pioneer of AI developments. European countries have also made significant contributions like AlphaGo, a British AI program famously known for beating professional go players. In the past decade, China has been catching up. It’s now a leader in AI research publications and patents and poised to spearhead AI-powered businesses.


What are the most common uses of AI in daily life?

There’s literally a myriad of uses. Applications of AI are usually classified into weak ones and strong ones. Weak AI refers to applications that perform simple automated tasks, examples being virtual assistants like Siri and online chatbots that answer questions in real time. Strong AI refers to applications capable of performing much more complex tasks, which include autonomous vehicles and service robots.


What are the benefits of AI?

Undoubtedly, AI can improve human life. Indeed, people from all walks of life can enjoy the benefits of AI in various ways. For instance, autonomous vehicles can increase traffic efficiency and offer more travel options. Meanwhile, AI-enabled robots can also take up tasks that are dangerous or difficult for humans, be it neutralizing bombs, exploring the ocean’s depths or mining natural resources like coal and oil.

What challenges come with increased use of AI?

One significant issue with AI is how it disrupts the job market. Many jobs can or will be taken up by robots or machines. Outcompeted in both speed and accuracy in many situations, human workers may be replaced.

Another challenge AI poses is how difficult it is to ensure that it consistently makes the ‘right’ decision, notably in the case of autonomous vehicles. Imagine a self-driving car is now going full speed toward an old person and a child. Suppose the brakes have failed and the only option is to steer away from one of them and sacrifice the other. Who should the AI save? Should it prioritize the lives of the passengers instead? Is there only one right answer? Does a right answer exist at all?


Is it true that AI is stealing our jobs?

Indeed, AI can take on many repetitive tasks, but that doesn’t mean everyone will lose their jobs. Take the accounting industry as an example. Granted, many accounting software applications are now equipped with AI and can handle various basic tasks. However, many aspects of the profession still require such human input as the instinct of an experienced accountant who can spot a problem before it emerges in the numbers. Humans are also needed in face-to-face conversations and day-to-day interactions to garner clients’ trust.

So, no. Although repetitive tasks may be automated, humans’ involvement is still crucial in many settings and cannot be replaced in any way. As a matter of fact, more jobs will be available for those with qualification in AI-related fields as machines become more widely used. With this in mind, though, it’ll be important for us to upskill.


Will a full-on AI takeover happen some day?

The short answer is no. There are fundamental obstacles that prevent AI from becoming human.

AI is limited to performing a particular kind of task that it is programmed to deal with and is unable to do anything beyond that. Moreover, they operate only in terms of logic, principles and theories. Meanwhile, humans are more than just a program or an algorithm—they have the free will to think, to understand and to feel. And while humans often defy rules and make mistakes, it’s what makes life interesting and unique, something that’s out of AI’s reach.

I think the future is a bright one. AI is already all around us, so we can expect more and more sectors to take advantage of the technology.

It’s understandable that people might worry about the coming of AI, but remember there’s a silver lining to every cloud. Surely AI has taken away some jobs, but it has also created new opportunities. Computer scientists and data analysts, for example, are getting more chances to shine.


Do you need to be a genius to learn about AI?

The answer is a flat no.

AI is a field overlapping with many areas of human endeavour, including computer programming, engineering, mathematics, statistics, language, and so on. Naturally, those who can readily think critically and logically will have an edge, but there’s nothing stopping you if you have the heart and passion for it. The world of AI is as welcoming as it’s exciting. 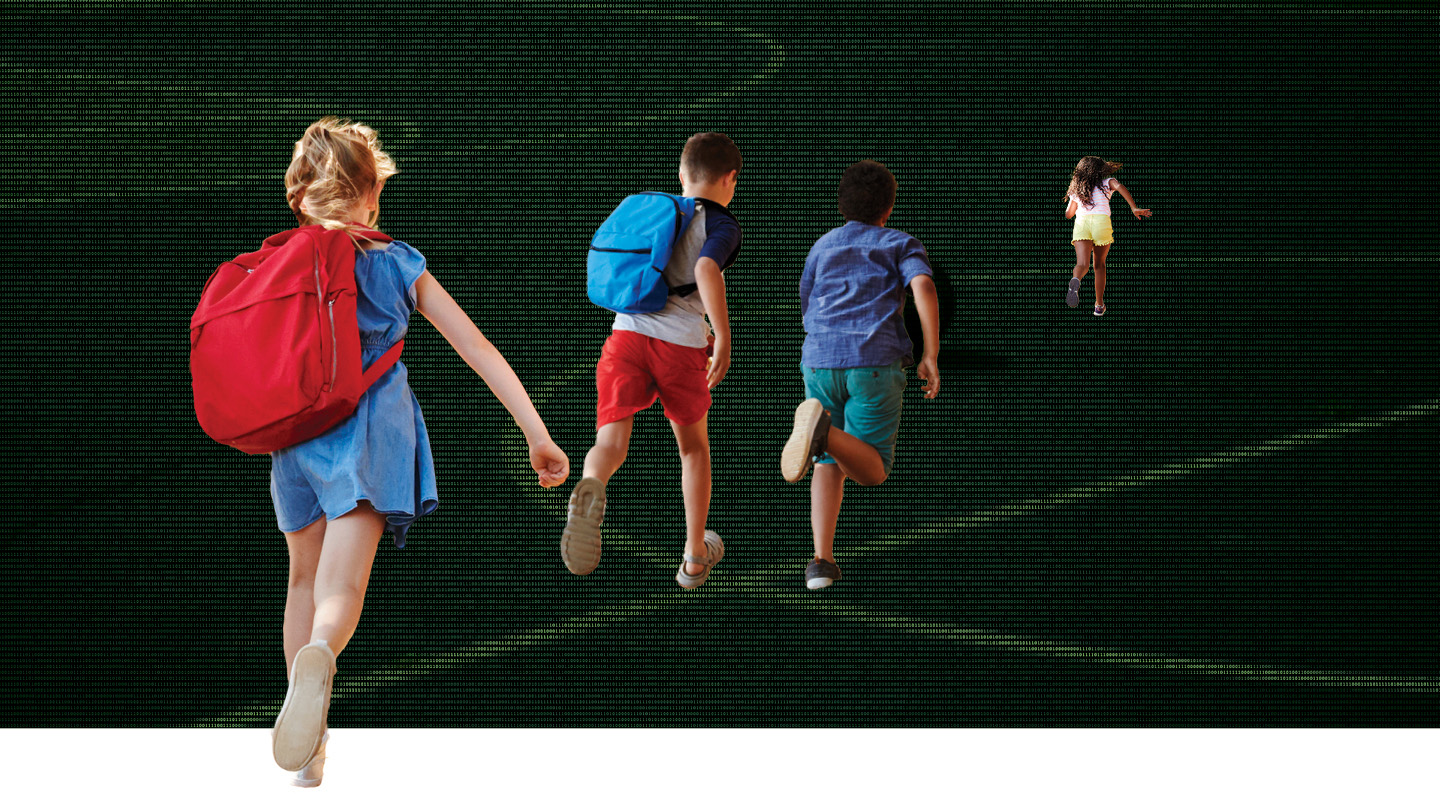