Eileen Chang wrote in the preface to one of her short story collections, ‘One ought to achieve fame as early as possible.’ The same can also be said of entrepreneurship. When Steve Jobs co-founded Apple Computer in 1976, he was 21. When Bill Gates co-founded Microsoft in 1975, he was 20. When Mark Zuckerberg launched Facebook with his friends in 2004, he was also 20.

In this information age, entrepreneurs are getting younger and younger. With access to modern technology from the moment they were born, the new generation is proving that age in no way limits their ambition, innovation and entrepreneurial spirit. On CUHK campus, you can also find young entrepreneurs ambitious enough to seek success in the world of technology.

Liu Xun Jeffery was also around 20 when he founded his first startup. A final year undergraduate student at the Department of Systems Engineering and Engineering Management, Jeffery is the founder of two startups.

Jeffery’s family came from Jiangxi province in China, but he grew up in the Netherlands. Before he came to Hong Kong to study, he had run a software development agency as a high school student. He hired a team of developers in the Philippines to make software, and originally wanted to move to the Philippines to continue running his software development agency. But his parents wanted him to pursue a degree instead. ‘I gave in and came to Hong Kong, which felt like a good place to be at to keep myself sharp and competitive,’ said Jeffery.

Now having got bored with making software, he launched other startups. One of them is Panjury. In his words, it is a social network that can measure and quantify public sentiment on any topic.

Panjury has grown out of Jeffery’s personal blog about philosophy. As his followers grew in number, he had very insightful conversations with some of them in the blog’s comments section. He thought, ‘The internet is filled with opinions which are helpful, insightful or just plain funny. But most of these opinions will forever be stuck in the comment sections at the bottom of random online articles, or be buried under the mountains of “selfie” photos on Facebook. There is actually no centralized place for collecting and browsing opinions on everything.’

So he turned his blog into a platform where users can freely share their opinions on any subject. That is Panjury. Jeffery said that Panjury differs from other online platforms like Facebook, Twitter, and forums in that Panjury is optimized to handle sentiments or opinion from its users. It uses very organized ways to store and categorize them, and makes them easy for users to navigate and revisit.

On Panjury you can find people rating and expressing their views on basically anything, from the best state leaders to the worst written novels. Now it attracts about 25,000 visitors on average per month.

Jeffery did not find it too difficult to start and run his own business. He said, ‘It’s not that difficult as long as you know what direction you want your company to go. You just have to stay disciplined and stick to your timeline and milestones. Of course, if you lack discipline, then a lot of things will become difficult, not just startups.’

But in the US, it is generally estimated that 80 to 90 per cent of startups fail. Jeffery also warns against romanticizing startups and their founders. ‘A lot of wannabe entrepreneurs only look at the best possible outcomes like fame, money and success, rather than the most likely outcomes such as depression, bankruptcy and failure. They also have no concept of the amount of work that is required to get one started and off the ground.’

Getting funding from investors may be one of the challenges facing wannabe entrepreneurs of startups. To them Jeffery has a tip to give: ‘I’ve been putting myself out there for a while now. Doing projects for people, joining organizations, helping charities…. Eventually you will meet people who either themselves are interested in investing in small companies or know people who are. Even if I did not know anybody, and required financing for my startup, I would simply pick up the phone and start dialling.’

Moving to the Back Seat

Some say every startup entrepreneur should take some time off to work for someone else. It’s because you will learn different leadership wisdom and get a better understanding of your employees by moving to the back seat. Jeffery took a gap year in his third year of university to work for a big bank in Central. ‘I thought to myself that since everyone in Hong Kong wants to go into the financial sectors, I ought to give it a try.’

When asked what this experience taught him, he replied, ‘Mainly that I did not want to work in a big corporation. For me, it’s not about the working hours or salary, it’s about the freedom of working for yourself. I might be working for 10 hours a day in my own startup, but at least I can do it from home in my underwear.’

When talking about startups, most people think of countries like the US, Israel, or Singapore. Hong Kong may not pop up in people’s mind as startup-friendly. Jeffery believes that the relatively high salaries in Hong Kong draw a lot of talent to work for big multinationals, even if they have the desire to build their own companies.

But he said, ‘This mentality is shifting as the Hong Kong government is trying to stimulate its own startup scene. They are giving a lot of money to small and medium businesses. I’ve been in Hong Kong for less than four years, and the number of startups has tripled in that time. I guess people are drawn to resources in the end.’

The importance of encouraging and supporting student entrepreneurship did not go unnoticed by the Chinese University. It established its Pre-incubation Centre (Pi Centre) to support student entrepreneurship. Jeffery praised this initiative, ‘I think the Pi Centre is a great resource for CUHK students who want to start their own businesses. I think the most impactful thing that the Pi Centre can do to help student founders is to build a community of like-minded, entrepreneurial people.’

Gone are the days of assembling plastic flowers at home as a sideline. Now in their 20s, ambitious and inspiring young entrepreneurs find success in the world of technology.

This article was originally published in No. 471, Newsletter in Jan 2016. 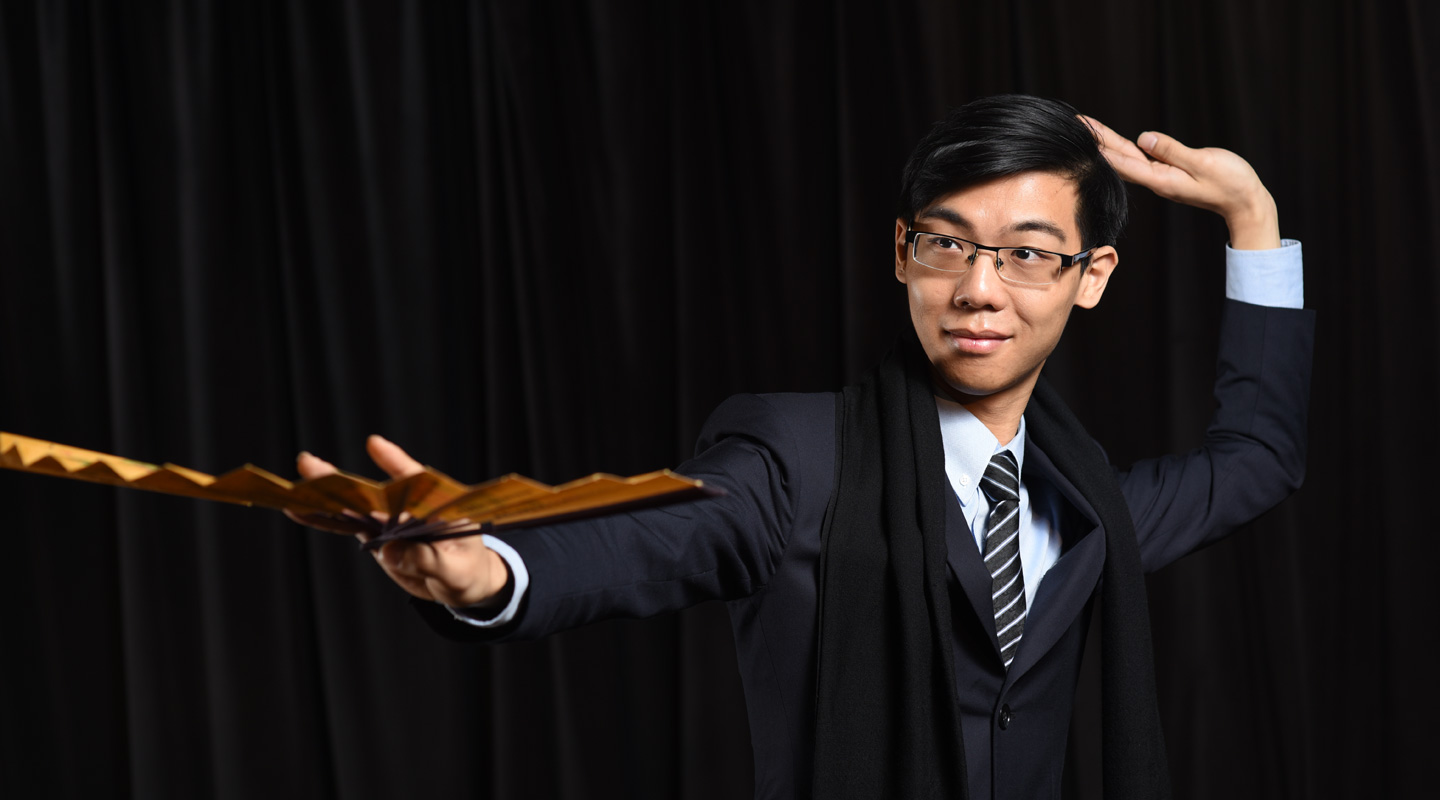 Off to a Promising Start