As the summer break culminated in a spate of orientation activities, a new academic year commences on 4 September. Through the Joint University Programmes Admissions System (JUPAS), CUHK has admitted 2,916 students who sat the Hong Kong Diploma of Secondary Education (HKDSE) examination. 99.8% of them have made CUHK their Band A choices. Among all candidates who achieved the highest level of 5** in one subject or above in the HKDSE territory-wide, 34% were admitted by CUHK, including five top scorers who attained 5** in six subjects, and the one and only ‘super top scorer’ who clinched 5** in all seven subjects as well as a 5** for the Mathematics Extended Module.

In terms of the median admission scores of the best five subjects, four out of the top 10 programmes among the JUPAS institutions in the territory are offered by CUHK, including Medicine (Global Physician-Leadership Stream), Global Business Studies, Quantitative Finance and Risk Management Science, and Medicine. Medicine (Global Physician-Leadership Stream) is the top programme with the highest median admission scores territory-wide for four consecutive years.

Eight new admittees were awarded the third ‘Multi-faceted Excellence Scholarship’ under the auspices of the Home Affairs Bureau, and were offered sponsorships for their full tuition fee. Twenty-three students have been admitted to CUHK through the University’s Sports Scholarship Scheme with their outstanding performances in sports, seven of whom play for the Hong Kong representative teams.

Those who choose and are chosen by the University are ready to prove their worth and capability in the years to come.

Sketches of the Fresh 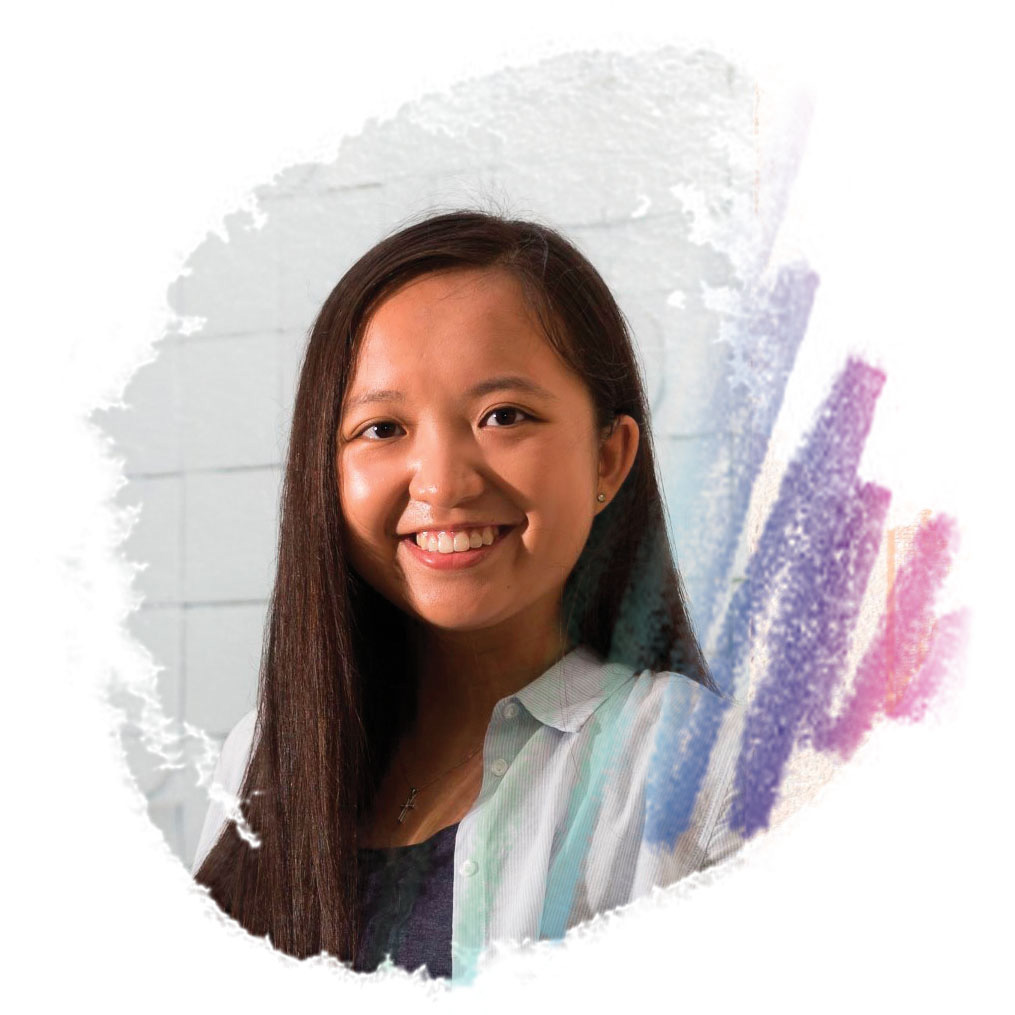 Maggie, the only ‘super top scorer’ on this year’s HKDSE, got into the Medicine (Global Physician-Leadership Stream) programme. Becoming a doctor has been her dream since childhood. She considers CUHK, with its pastoral collegiate system, can help enhance her communication skills and equip her to become a good physician. She believes a doctor’s primary job is not just to treat disease, but also to care for how the patients feel. 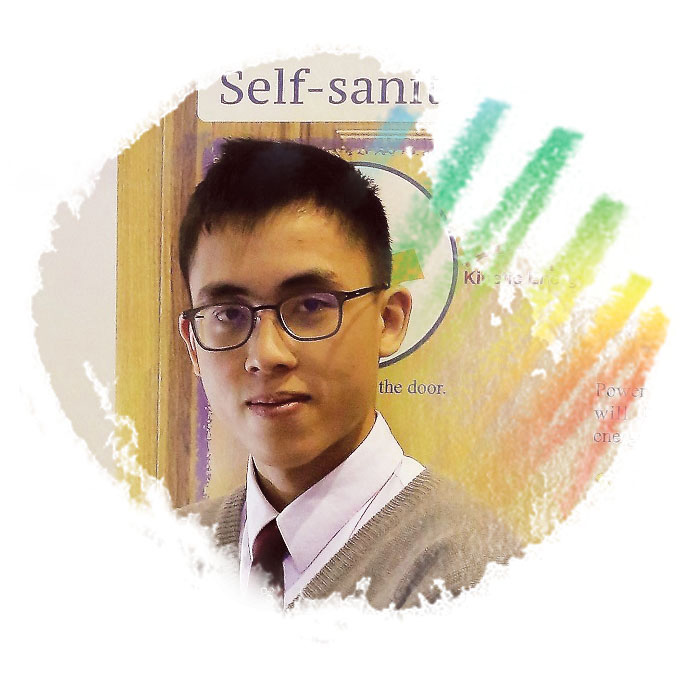 Sum-ming, new admittee to the Faculty of Science, was diagnosed with dyslexia at a young age, but he never lost his passion for innovation. In secondary school, he took part in over 20 competitions, both at home and abroad. In 2015, with the invention of the self-sanitizing door handle, he won the second place in the Materials Science Category at the 66th Intel International Science and Engineering Fair. As a reward, an asteroid numbered 31907 was named after him. 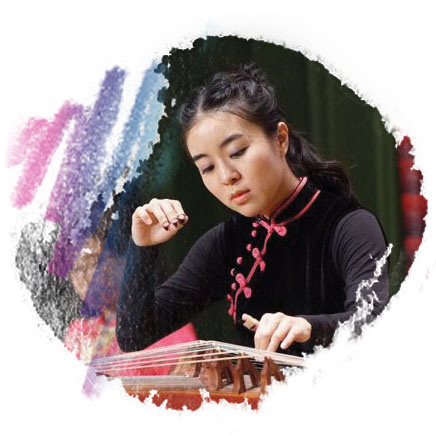 Miu-shun, a recipient of the Multi-faceted Excellence Scholarship, has been admitted to the Music programme. She specializes in the Chinese instrument zheng, and had once spent two years on the mainland to hone her skill. She enjoys playing the instrument immensely. For her, intensive practice has taught her persistence and the art of striking a balance between music and academic studies. She said playing zheng is soul-nourishing and looks forward to continuing her music journey at CUHK. 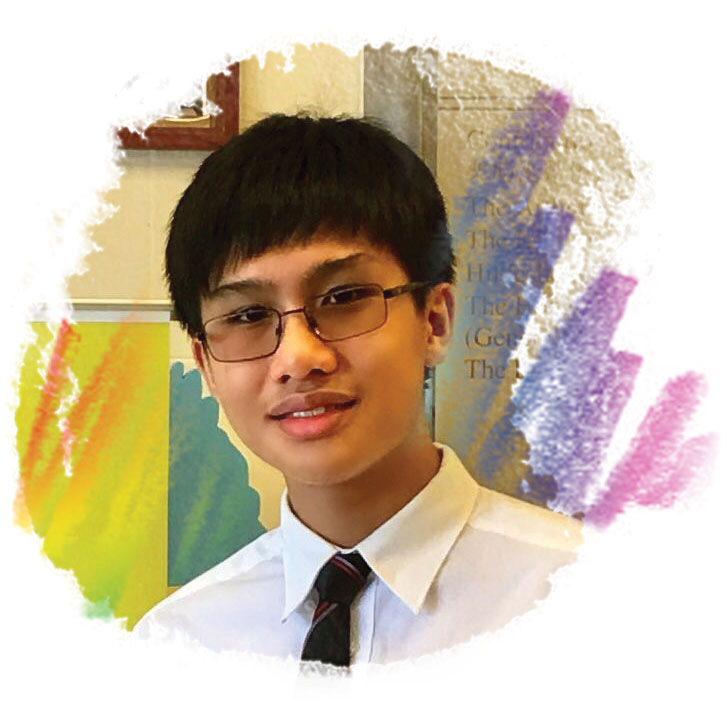 At the age of 10, Jason was diagnosed with Stargardt disease, an inherited disorder of the retina. He has to rely on the magnifier to read small fonts, and use large-print papers in exams. But his optimism and resilience never desert him. With an impressive two 5* and four 5 in his HKDSE exams, he enrols in the Psychology programme, and hopes to become a counsellor and help people with emotional disturbance. 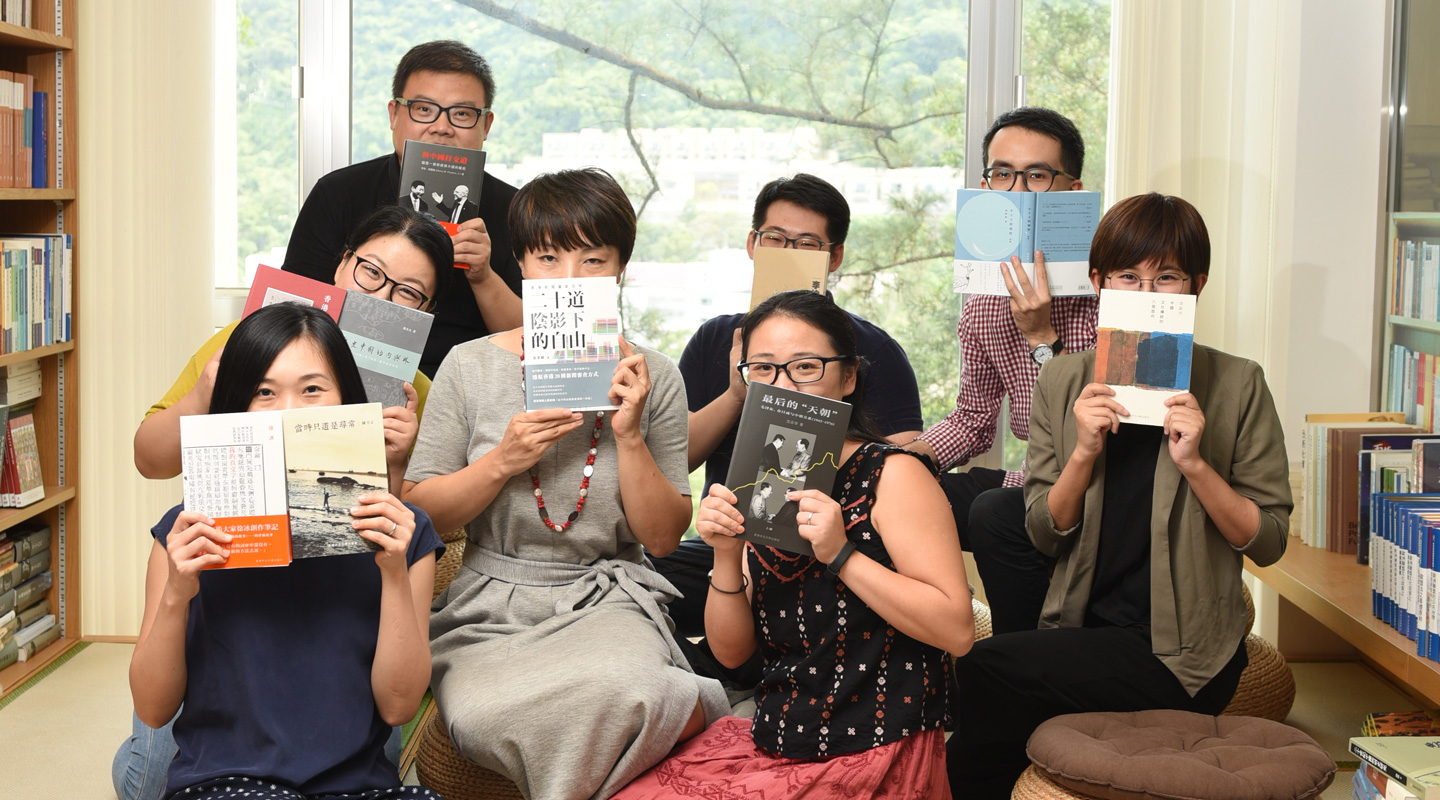 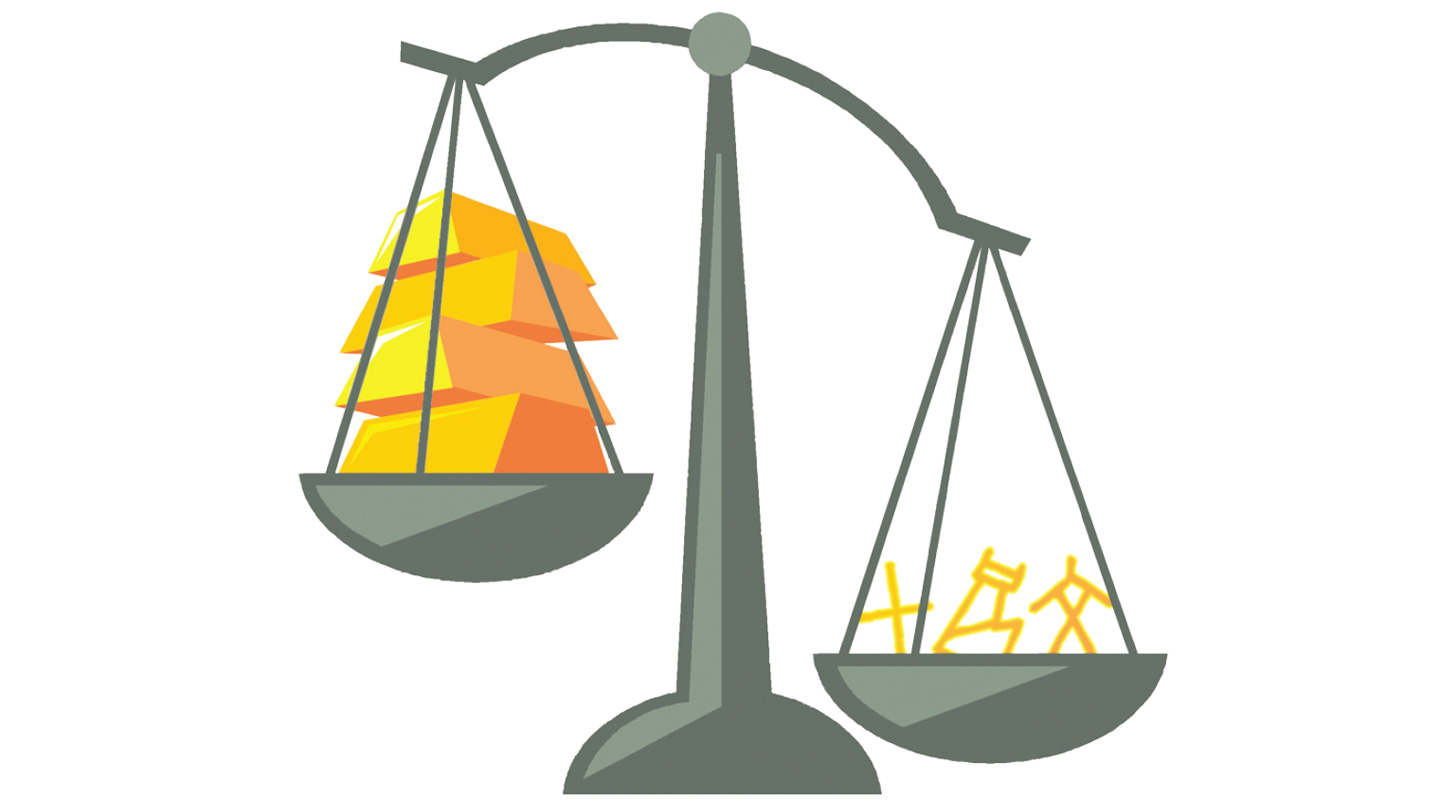 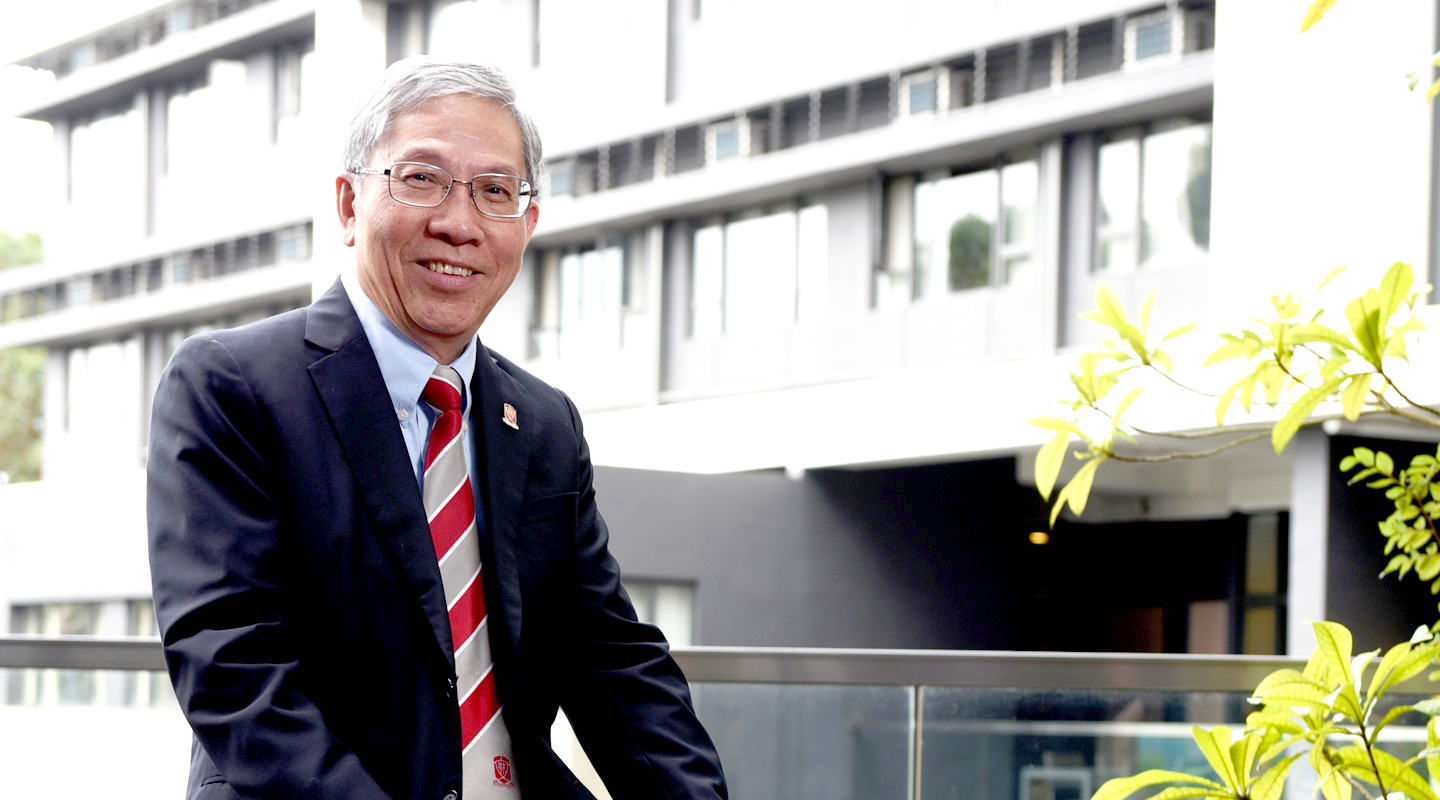 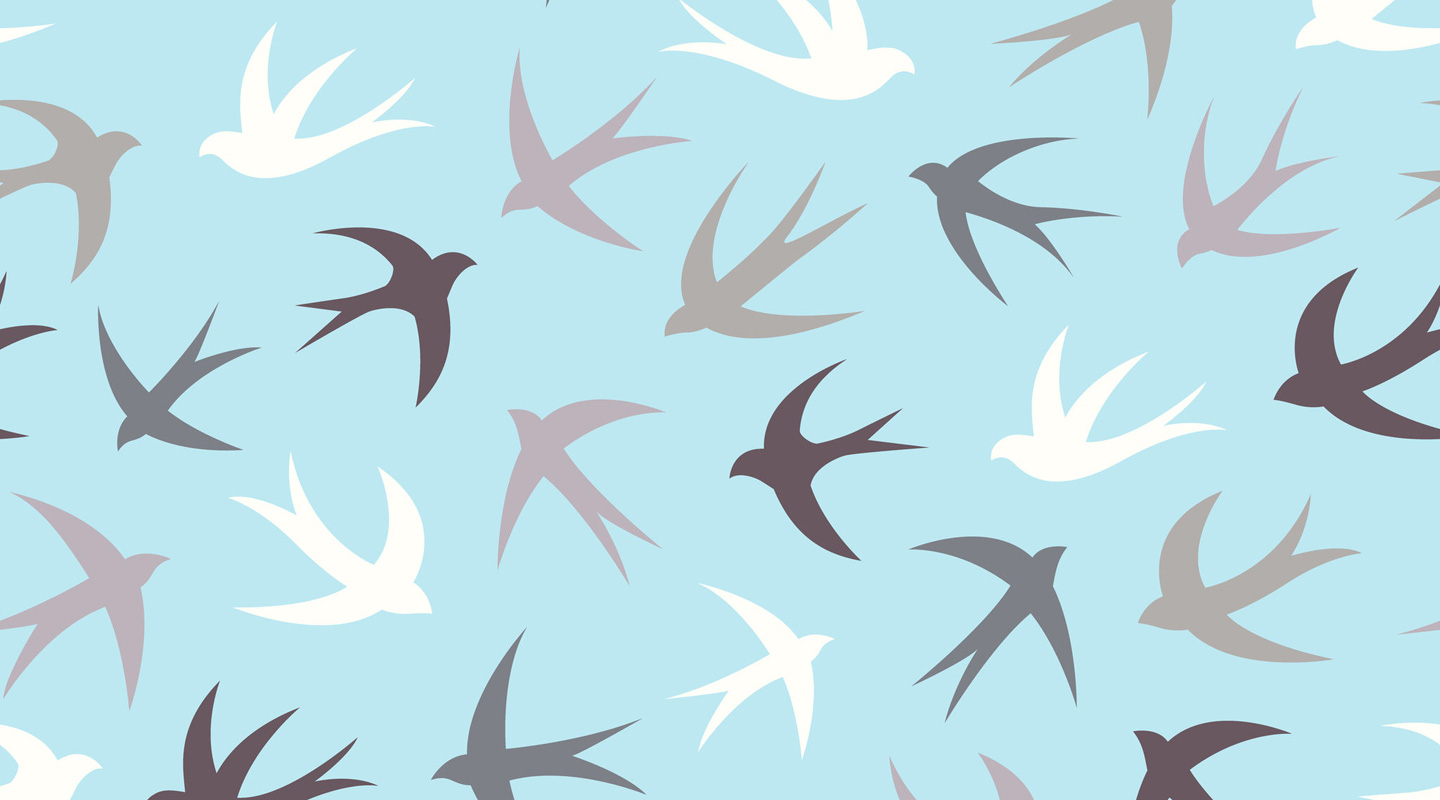