Nicholas Andry was a French physician who holds an important place in the history of orthopaedics, as it was he who forged the word Orthopédie, derived from the Greek words ortho (straight) and paideia (child-rearing), in a book published in 1741. Outside of medicine, the principal impact of the book derives from the engraving on the frontispiece, which shows a crooked sapling tied to a straight stake, a metaphor for the correction of deformities in children. The splinted ‘Tree of Andry’ has since become the symbol for many orthopaedic organizations around the world, including that for the Department of Orthopaedics and Traumatology of CUHK.

The tree in the Department’s logo is a Bauhinia, indicated by its heart-shaped leaves. In 1982 when the Department was established by Prof. P.C. Leung, the Bauhinia blakeana—a flower which blooms profusely in the winter—had served as the floral insignia of Hong Kong for around two decades. The plume of green hearts, big and small, also suggests that being an orthopaedist or traumatologist takes much heart and dedication. The English name of the department crowns the canopy.

The crooked trunk symbolizes the deformed spine of a child. It is tied to a post with the Chinese name of the Department inscribed vertically on it, which takes the form of one of the four Chinese pillars at the University’s main entrance on Tai Po Road. Known as huabiao, the pillar is a traditional Chinese symbol of responsibility, nobility and rectitude.

Some 270 years ago Andry recommended to correct a bent leg by bandaging it to an iron plate as was commonly done to straighten a crooked young tree. Back then it was a revolutionary idea, but orthopaedic surgery technologies have been evolving for the past centuries, starting from the biocompatible metal instruments used to reposition joints and continuing through to modern laser techniques. The two parallel bars of fixators in the Department’s logo represent modern orthopaedics and traumatology, as compared with the squiggly rope used to tie the sapling in the original Tree of Andry.

Designed by Prof. Leung Kwok-sui and his former student Dr. Paul Liu, the logo unites tradition with innovation, East with West, an approach that resonates well with the core mission of the University. 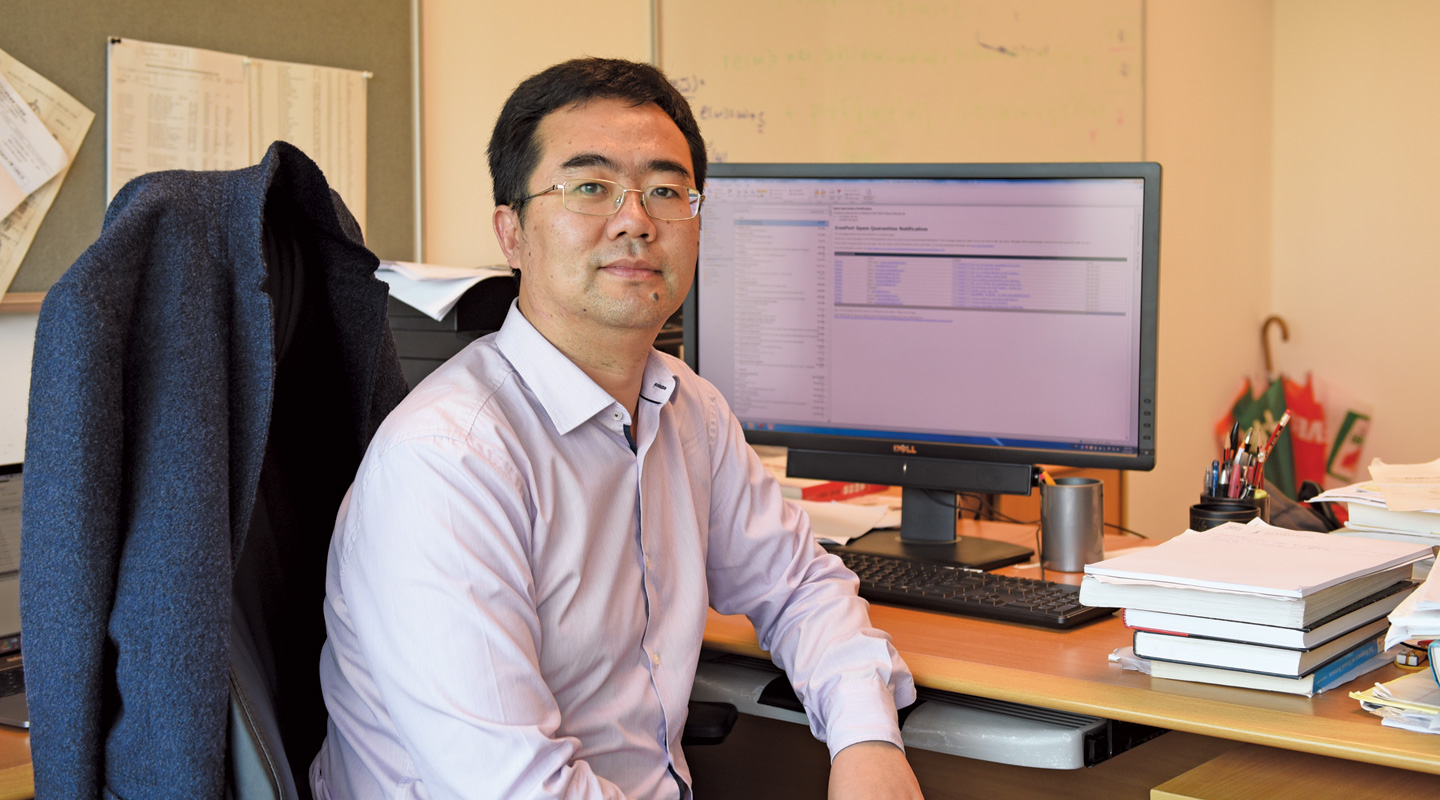 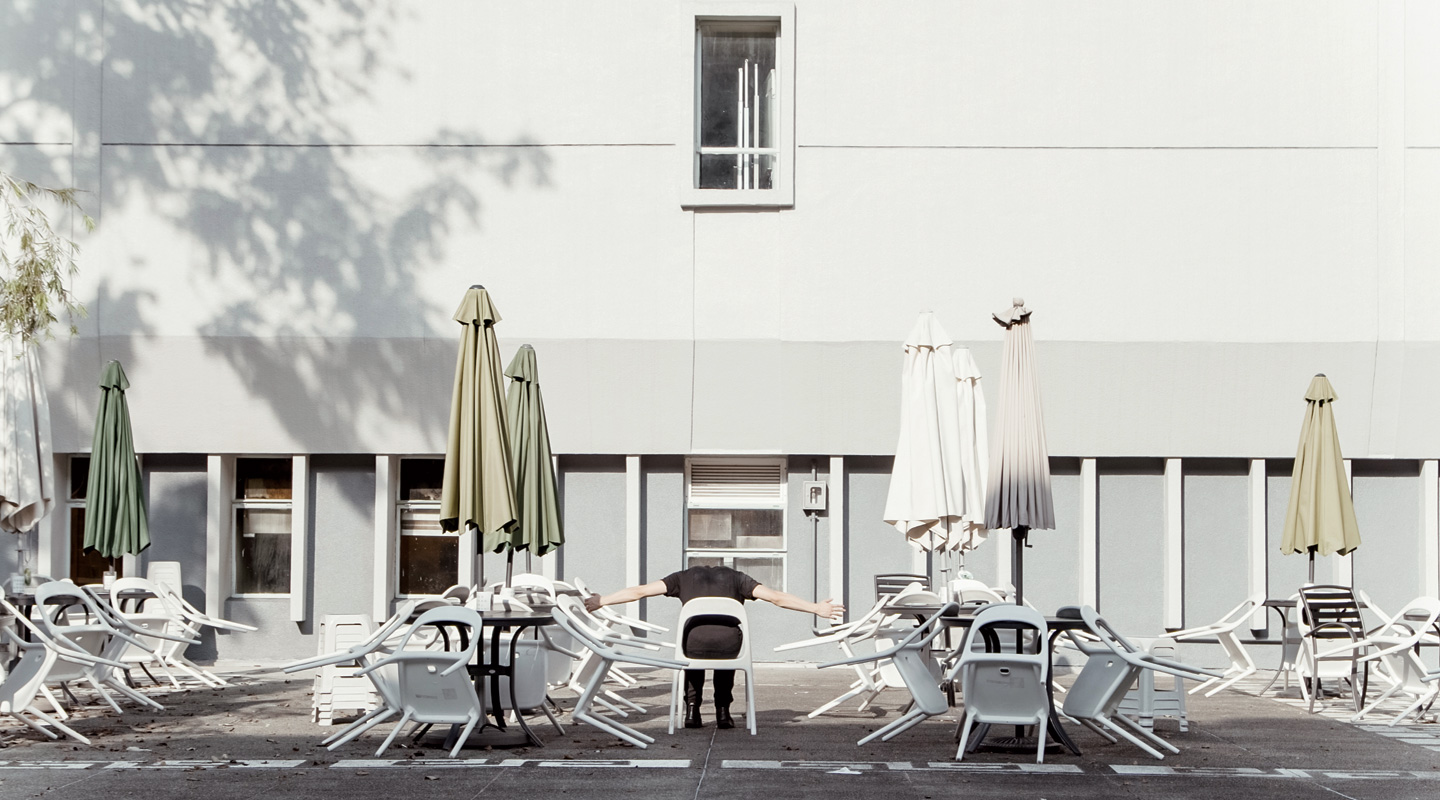 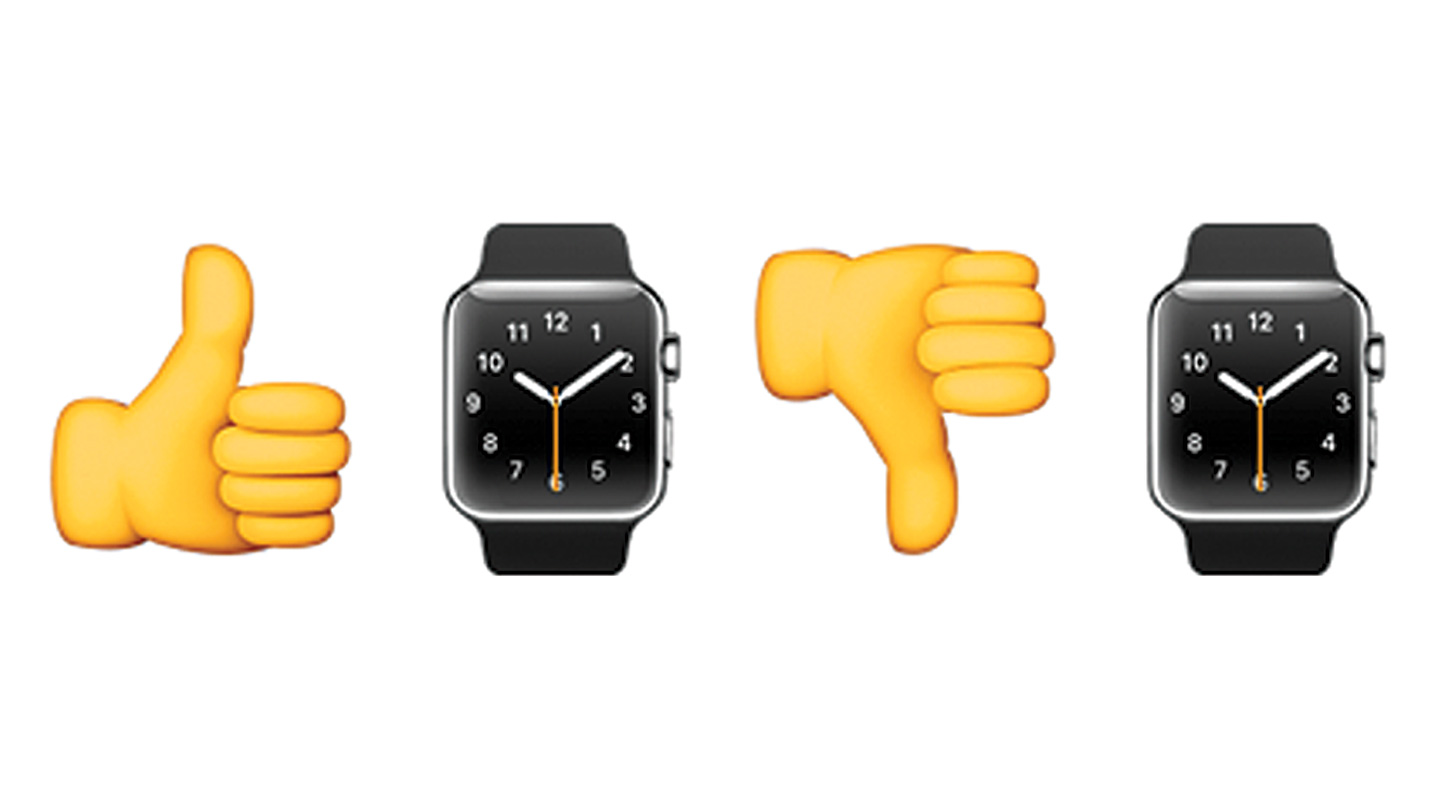 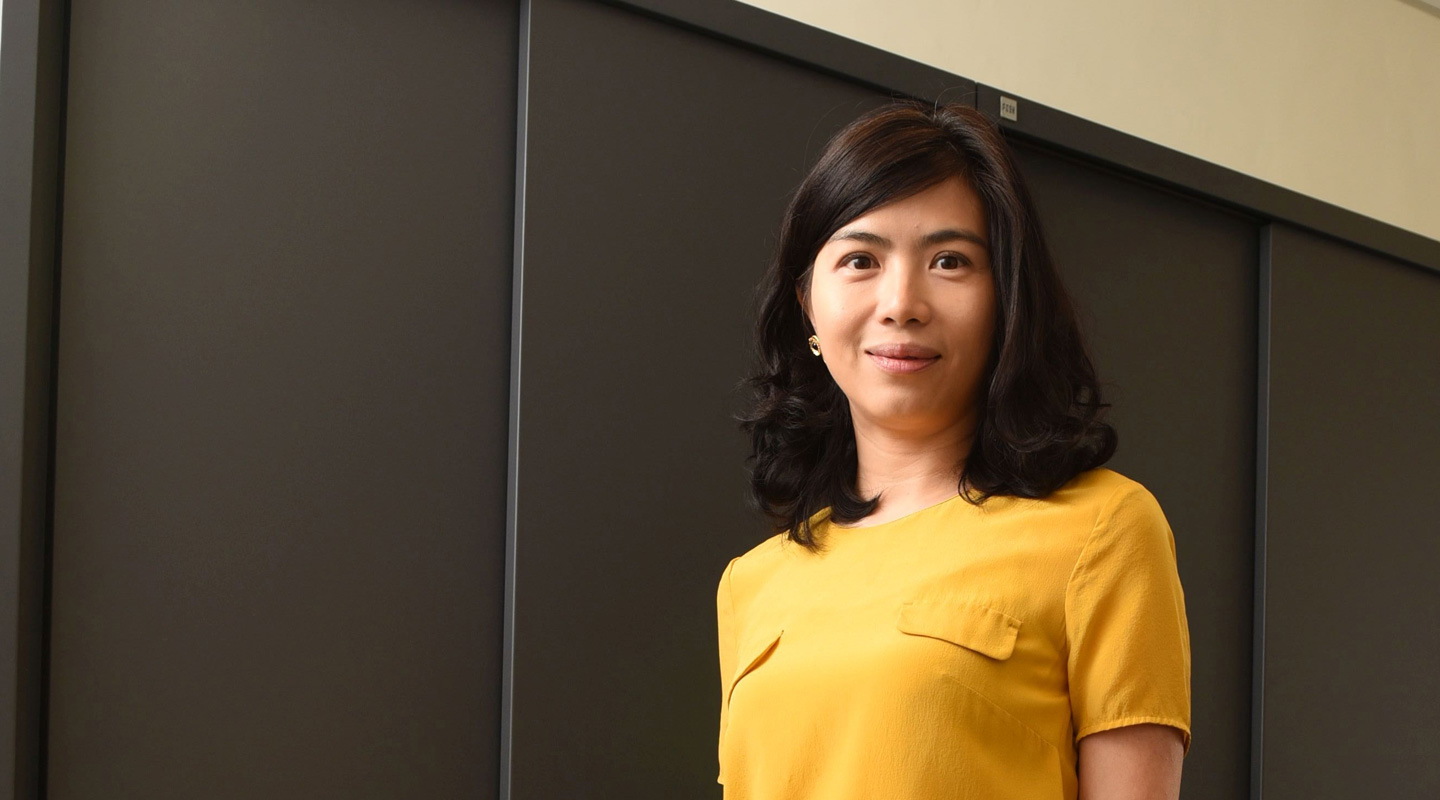 A Psalm in Palm
Not Just Dispensing: School of Pharmacy