The latest salvo against AI from Stephen Hawking was fired at the opening of the Web Submit in Lisbon, Portugal in early November. The world's most famous living scientist warned that AI could be the 'worst event in the history of our civilization' unless humanity is prepared for its possible risks.

Mankind is finding the master-servant relationship between man and machine rapidly reversed. There is a real and imminent risk of the hand usurping the mind. In his book World Without Mind, Franklin Foer, former editor of The New Republic, asserts that the Big Tech boys—Apple, Google, Facebook, Amazon—have wielded so much economic, political and cultural clout that Big Tech has indeed become an existential threat.

The destructive efficiency of military drones need not be repeated. Driverless cars only require programming but not driving skill. The human actor has exited the stage and enters the robot. Even though Amazon has pledged to create 50,000 jobs in the city where it would build its second headquarters (thus far receiving proposals from 238 cities), its 100,000-strong warehouse robot team renders its commitment to human capital rather hollow.

AlphaGo, a computer programme developed by the Google subsidiary DeepMind, relies on 'supervised learning' to record and analyse a large number of go games played by humans to derive its move protocol. It has beaten two world champs, Lee Sedol of South Korea and Ke Jie of China. The apprentice has checkmated the master.

AlphaGo Zero, the newer version of AlphaGo that came out this year, has done away with the human mentors entirely. It runs its own games and learn from them. Alpha Go beat Lee and Ke 4–1 and 3–0, respectively. AlphaGo Zero beat AlphaGo 100–0.

In early October, as if anticipating Hawking's Orwellian reminder, DeepMind announced that it has established an Ethics & Society Unit to 'help technologists put ethics into practice and to help society anticipate and direct the impact of AI so that it works for the benefit of all.' The unit will focus on six areas: privacy transparency and fairness, economic impacts, governance and accountability, managing AI risks, AI morality and values, and how AI can address the world's challenges.

Other AI consciences or watchdogs will surely appear. When the mind cannot rein in the hand, it's natural to turn to the heart for answers that cannot be found by algorithms alone. 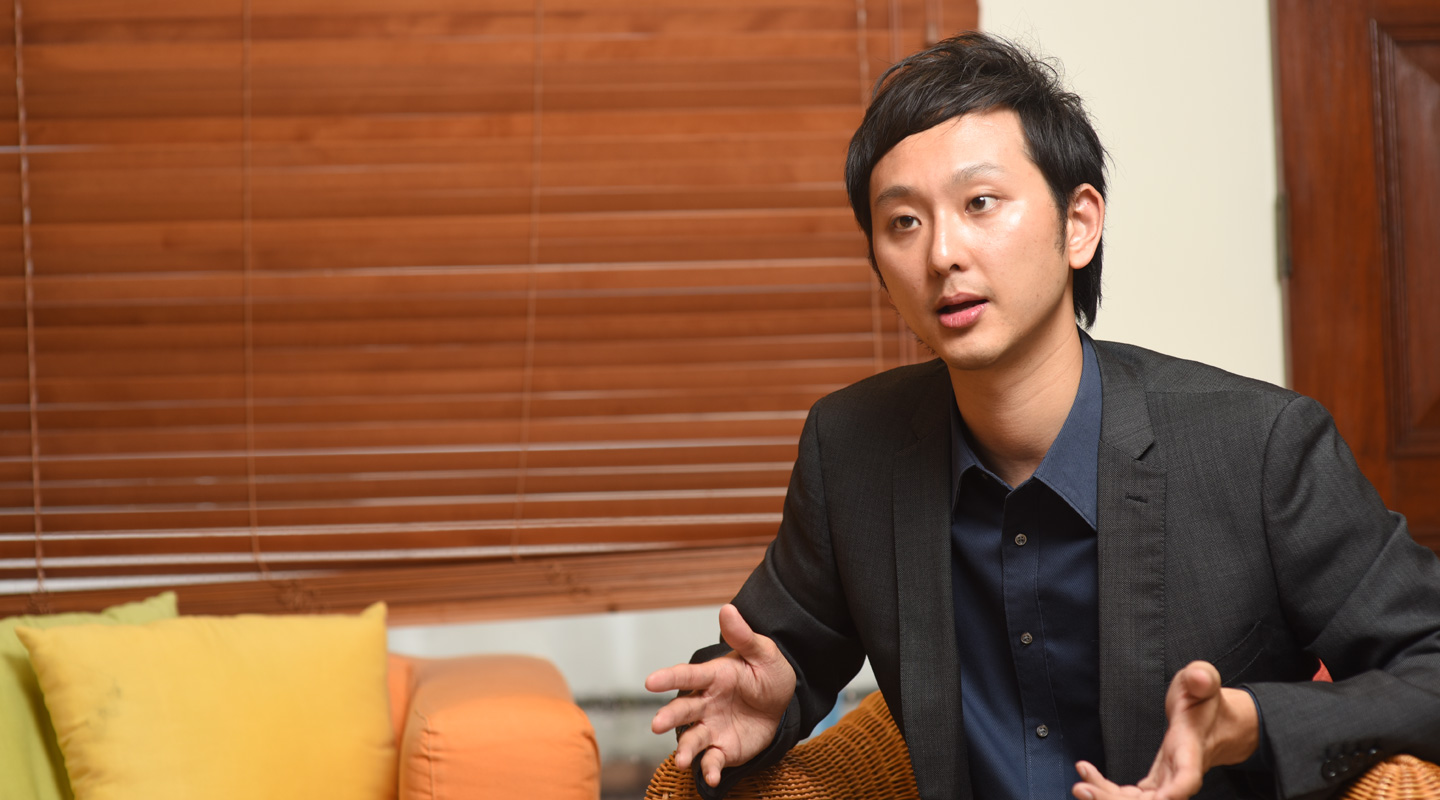 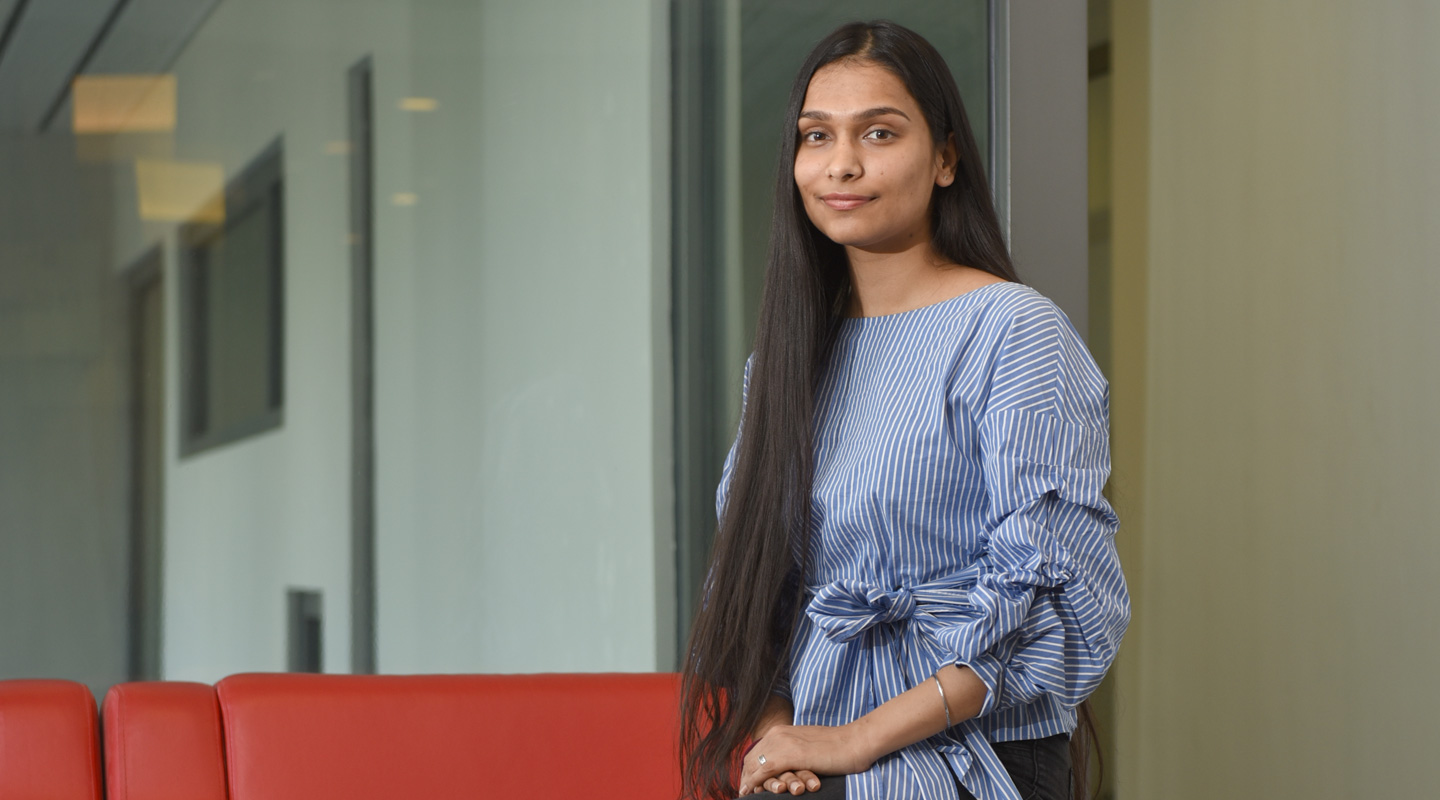