It is often attributed to Aldous Huxley (1894–1963) the saying that if given sufficiently long time, six monkeys punching randomly on typewriters will write in time all the books in the British Museum. In the infinity of time, any accident of the smallest odds will bound to happen and some meaning will come from no meaning or pure chance.

But nothing is left to chance when modern mobile communication is concerned. When you text, before you even complete a word, an algorithm in the device would search for a list of possible words that match your entry and offer the most probable choices. You can then confirm the selection and go on.

With sufficient texting input on the device, your ‘verbal behaviour’, your personal style even, will begin to form to help the algorithm learn and make quicker and better guesses in future. Big Data’s way of meaning-making is through prediction, disambiguation and learning.

But there are prices to be paid for such convenience and efficiency, in the offer of a limited vocabulary and an abhorrence of originality.

Sometimes I saw it’s where it should be its, and had to take pains to settle on the correct one. I just hope the distinction will not be lost on the iPhone-wielding generation. At other times before finishing a word, say, adverse, I’d have to ignore first advice then advertise and go back to type the word again. No apologies from the genie in the phone. Worse still, in moments of inadvertence we might send out messages containing wrong or muddled words, which could have embarrassing or unfortunate results.

Texting abhors non sequiturs, or originality for that matter. If given sufficiently long time, Huxley’s simian writers will also write James Joyce’s (1882–1941) modernist classic Ulysses. But it would probably not be on any device with a built-in predictive text system. 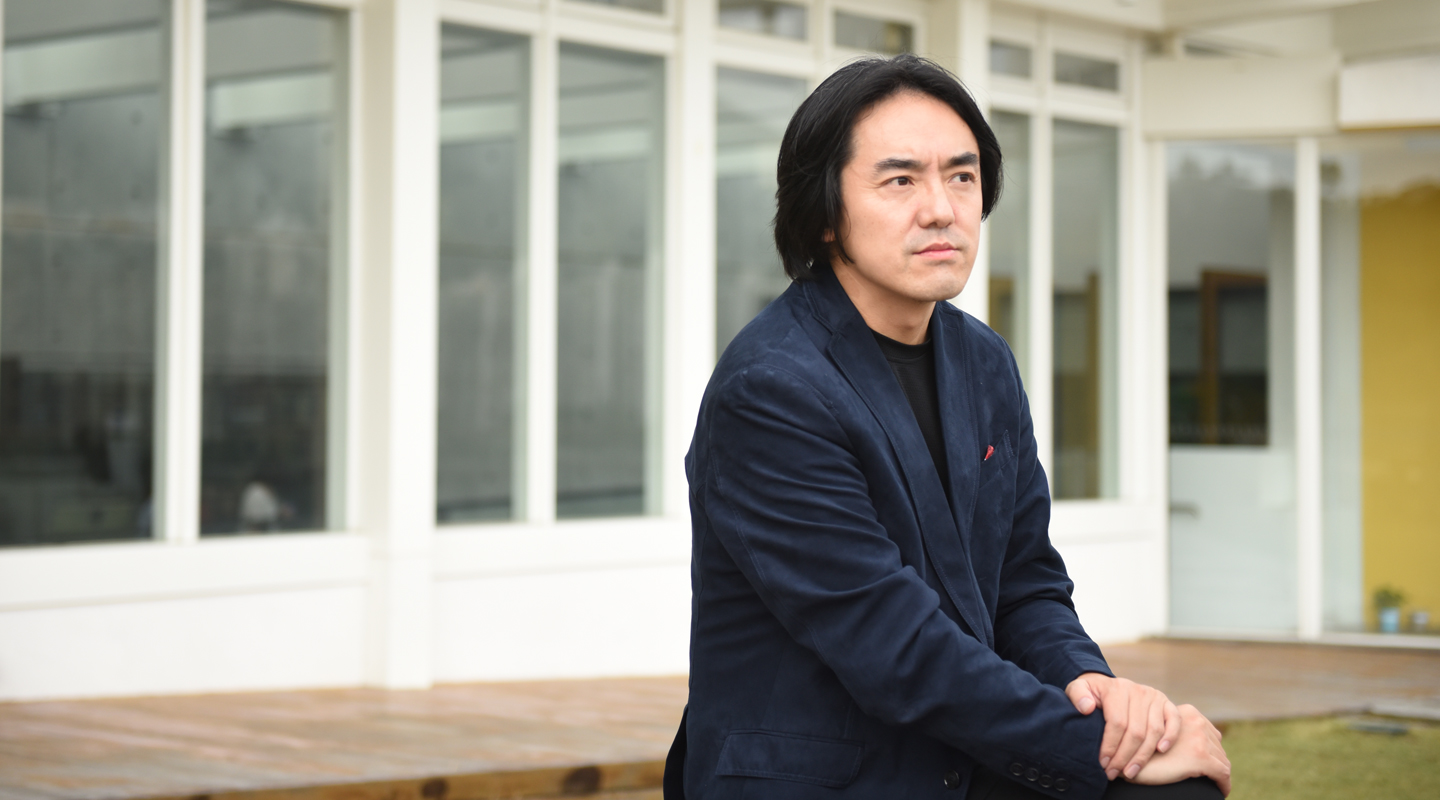 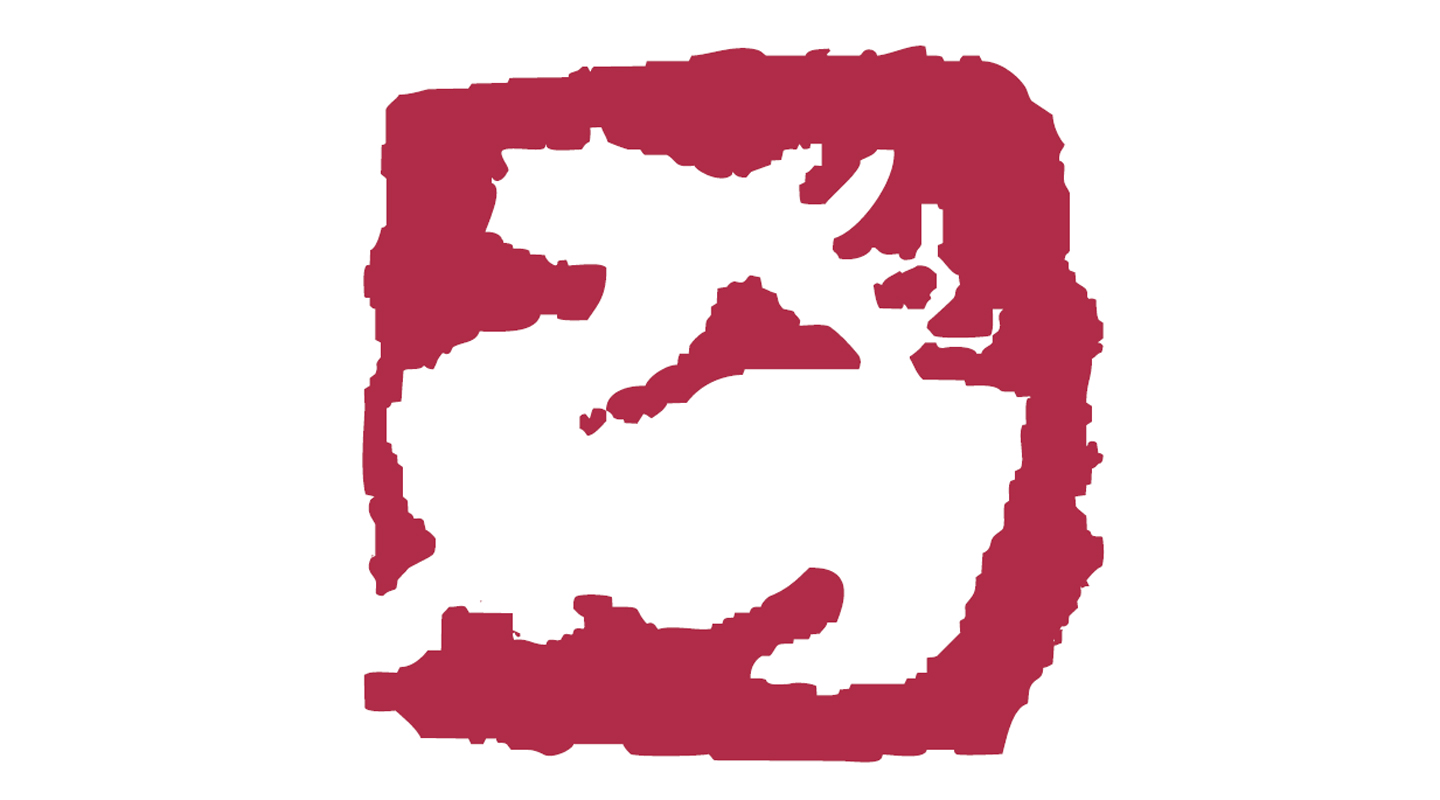 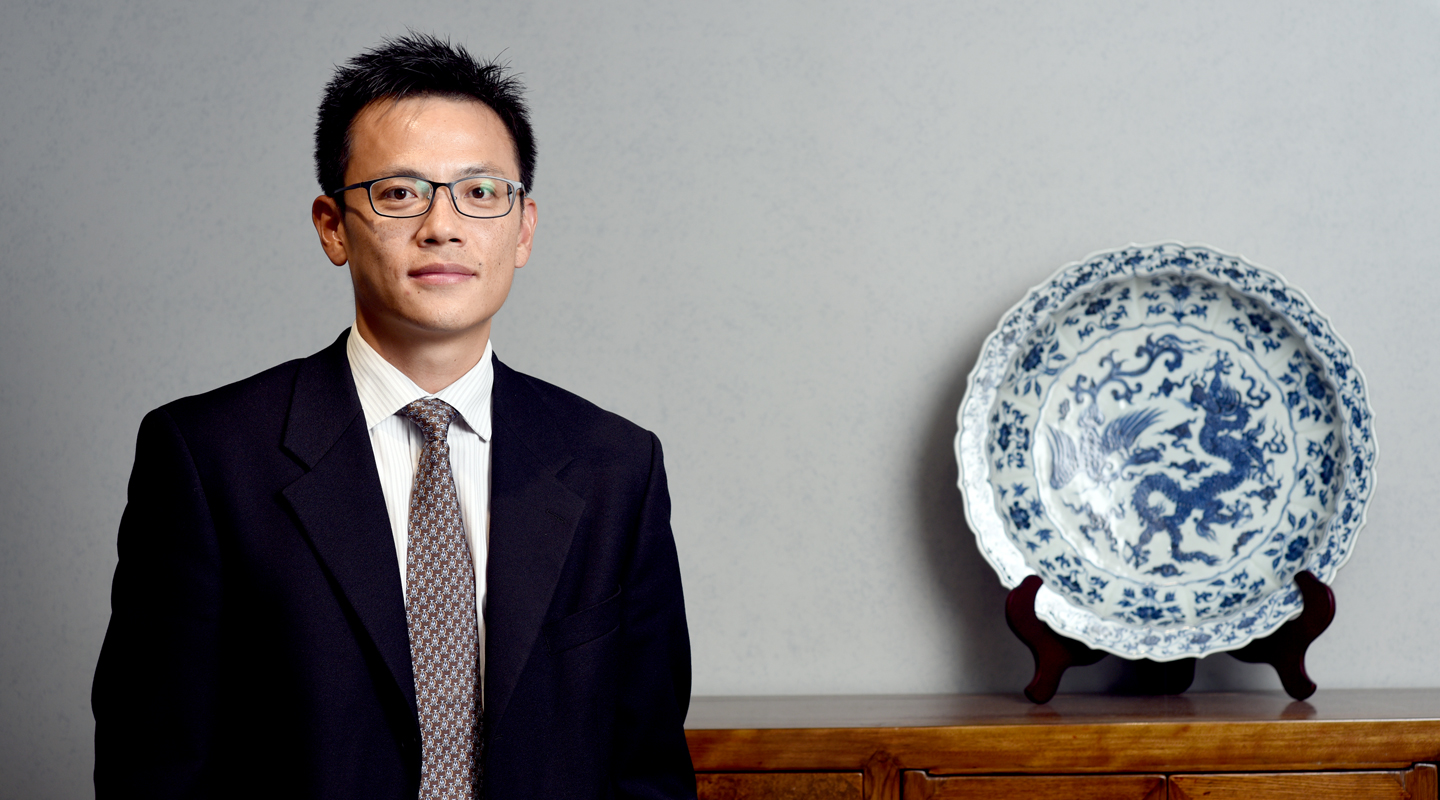 My Huawei Mate 10 Pro
Aren’t We All Egyptians?