Atop Mount Washington in the US, at 6,288 feet above sea level, the temperature plunged to -40°C on 5 January during the massive winter storm. But the wind chill could make apparent temperature (AP), the temperature perceived by humans, as cold as -73.3°C. It works the other way round in Hong Kong, a densely populated city susceptible to heat stress induced by the combination of high temperatures, relative humidity, wind speed and solar radiation.

Hong Kong broke several weather records in 2017, including that of the hottest temperature. On 22 August, a day before Typhoon Hato arrived, the city reached 36.6°C which turned out to be the highest temperature since the Hong Kong Observatory started to compile data in 1884. The rising temperatures accelerated by climate change will affect humidity levels and wind patterns, resulting in higher AP. ‘One study reveals that AP increases faster than the air temperature (AT), especially in low latitude areas like Hong Kong,’ said Prof. David Chen of CUHK’s Department of Geography and Resource Management. The study he referred to has been published in Nature Climate Change.*

The research team led by Professor Chen and Dr. Li Jianfeng of Hong Kong Baptist University studied the changes in AP under climate change over the past few decades. They used four reanalysis datasets of the past climate and climate projections for different carbon emission scenarios in the 21st century from seven Global Climate Models (GCMs) to estimate the human-perceived equivalent temperature AP from AT, humidity and wind. Findings indicated that the average AP increased 0.04°C per decade faster than AT before 2005, because of the concurrent increases in AT and humidity. Even if we control our carbon emissions in this century to some extent, AP will continue to get ahead of AT by 0.06°C per decade. But it will hit 0.17°C per decade if we continue to burn our bridges.

The faster increases in AP are more significant in low latitude areas, according to the study. It also indicated that the number of days with extreme AP will substantially increase from 2081 to 2100, compared to the period between 1981 and 2000, mainly due to the increasingly frequent hot days in the summer. Dr. Li said the findings indicate that global warming has strong long-term impacts on humans and suggested that climate change adaptation should be extended to the whole range of effects of temperature increases. The team planned to further investigate the changes of AP in more details under global warming on local and regional scales, as well as their socio-economic impacts such as human health and labour capacity.

Prof. Gabriel Lau, Director of the Institute of Environment, Energy and Sustainability and AXA Professor of Geography and Resource Management of CUHK, also took part in the study. He said, ‘Due to the human-enhanced greenhouse effect, the Earth’s average temperature has risen for about 1°C since the Industrial Revolution. Hong Kong is a high-density and high-rise compact city located in the sub-tropical zone. We believe that global warming, together with urban heat island effect, will increasingly threaten the living environment of its residents.’

‘Among the far-reaching impacts of global warming, human health and productivity are most affected by thermal discomfort and heat-related morbidity and mortality,’ said Professor Chen. With reference to the Observatory’s heat index, a temperature of 32°C in 80% humidity makes a person feel as hot as 43°C. If people, especially those living in subdivided cubicle in a flat, do not stay hydrated or if the indoor areas are not well-ventilated, they will be vulnerable to heat exhaustion or even heat stroke. ‘Outdoor workers are at risk of thermal discomfort. AP should be part of the indices in their outdoor work guidelines in future,’ he added.

‘We estimated that Hongkongers in 2100 will experience AP which is 3–4°C higher than AT, resulting in more heat-related illnesses,’ said Professor Chen. The heat stress will be outpacing the biting cold extremes, as the actual temperatures are on the rise globally, plus the urban heat island effect locally. ‘Many a little makes a mickle. Everyone of us must contribute a bit to reduce greenhouse gases for a more tolerable future.’ 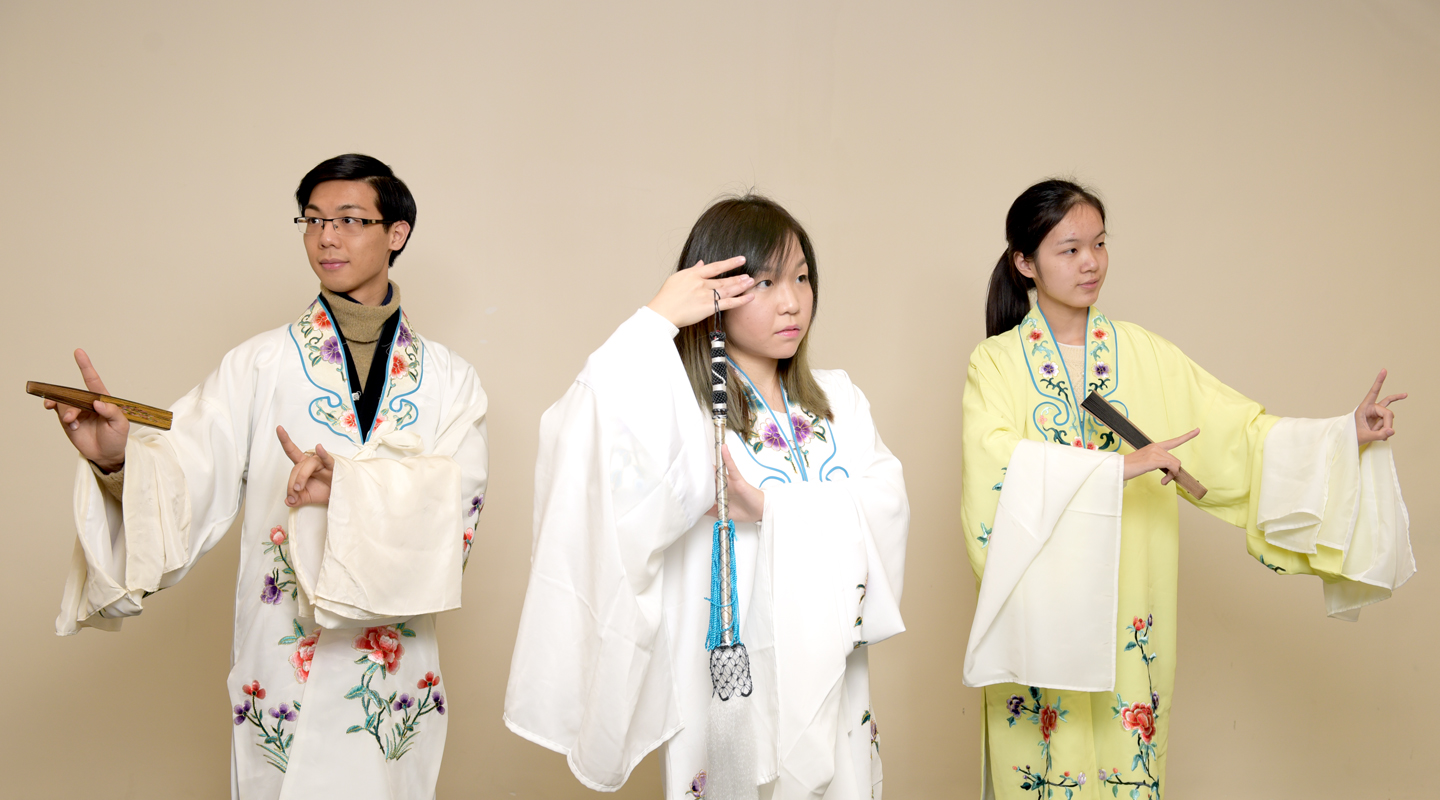 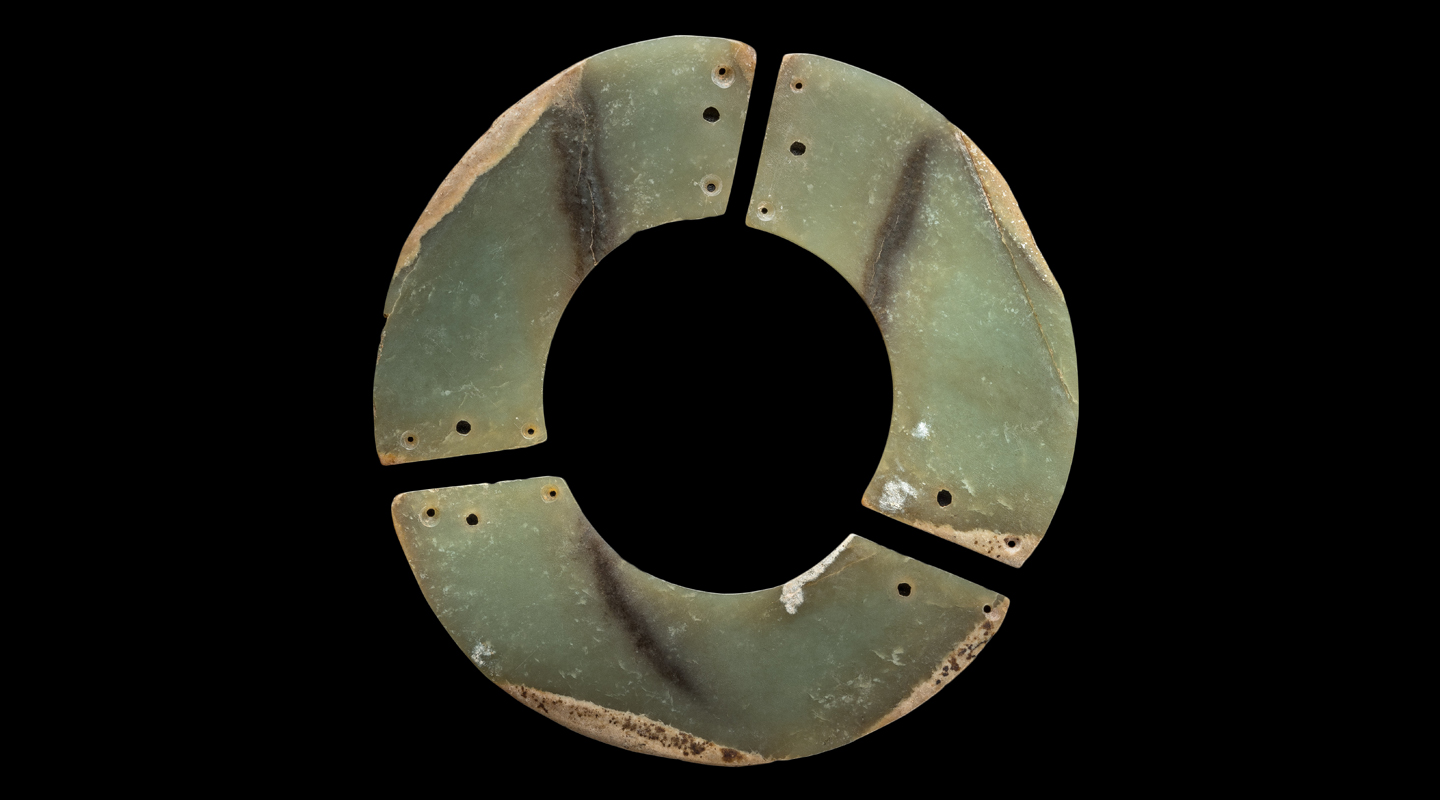 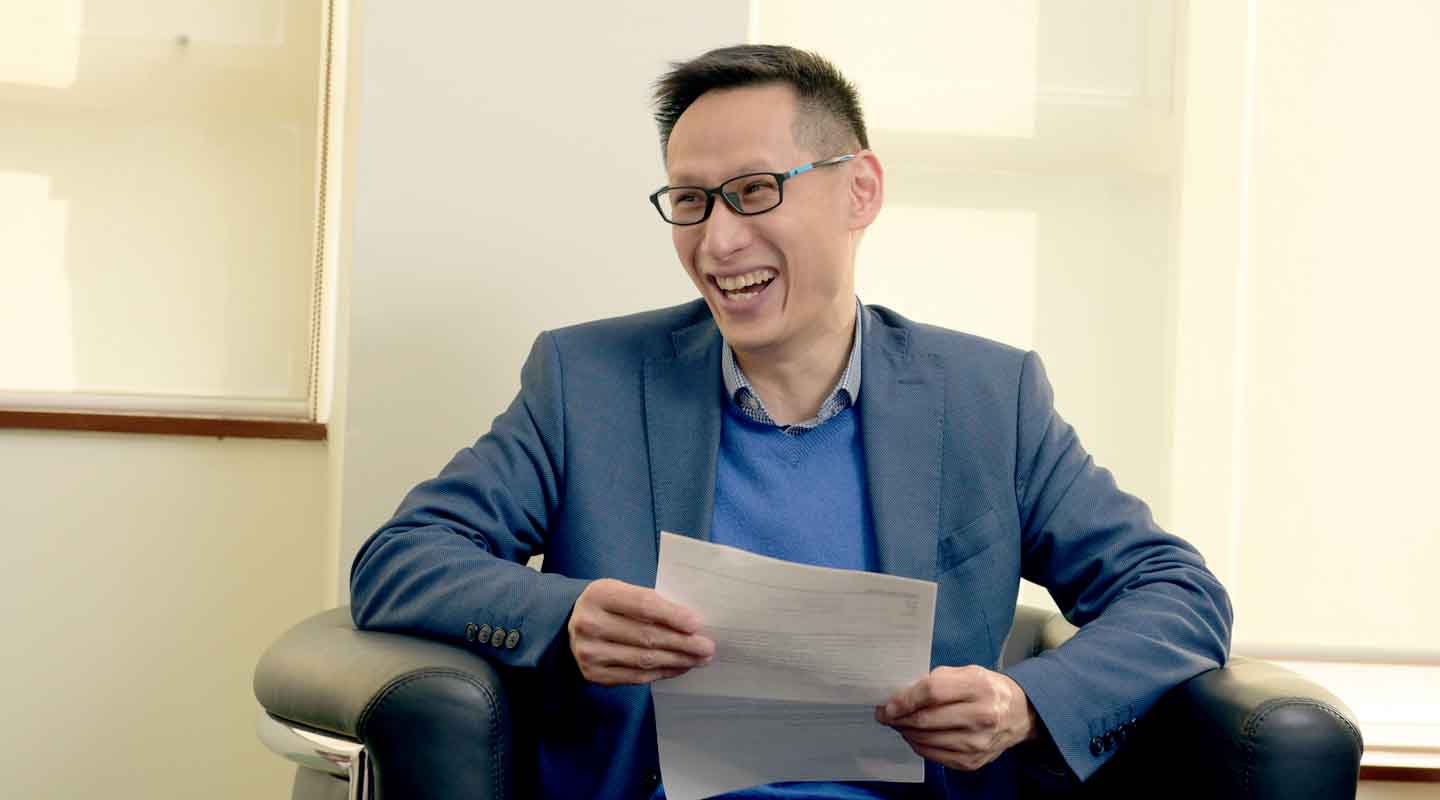 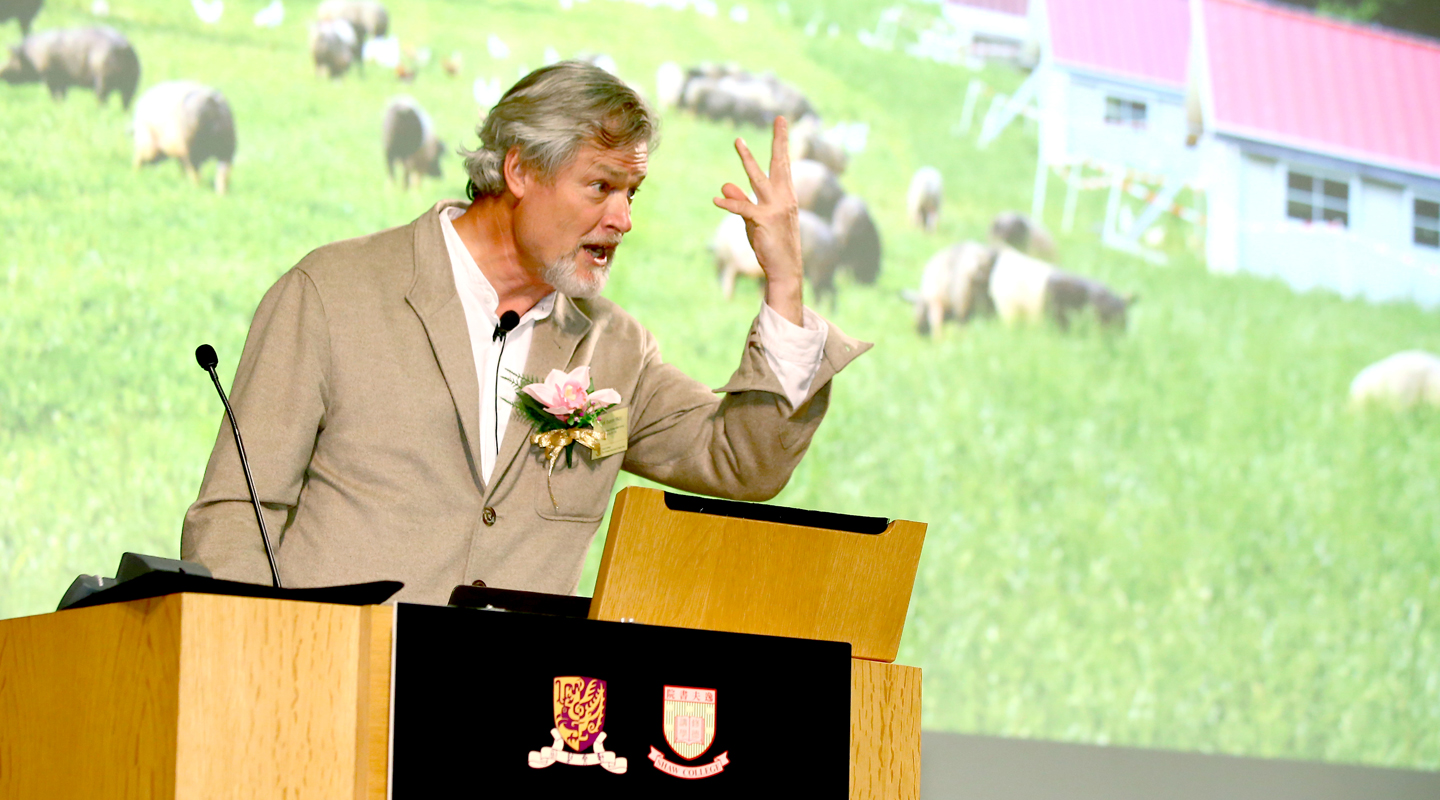 Soaring Temperatures are Pushing the World to Breaking Point: Research from a lead author of Nobel Prize-winning research shows
Be Prepared for the Rainy Days